If your Jeep Renegade doesn't start then, it can be a frustrating and confusing situation. The problem could either be electrical or mechanical, and in some cases, you can fix it yourself, while others will require a professional. In this article, we have researched to give you an idea of the problem in both situations.

If your Jeep Renegade isn't starting, then it could be due to the following:

This is indeed a long list of possible reasons as to why your Jeep Renegade won't start. However, before you can pinpoint the issue, it is crucial to understand why failing parts could cause the vehicle not to start.

This article will take a closer look at each of these car parts and their functions. In addition, we will discuss at the average mileage you can expect issues to arise with the Jeep Renegade, so read on!

When you are having issues starting your Jeep Renegade, it can cause several complications in your life. You might not be able to go to work or school, and there is a good chance that this could put you in a difficult position financially. If you live with other people, their daily routines can also be disrupted by your car troubles.

All of these scenarios are frustrating to deal with and can be a considerable inconvenience. Listed below are some of the most common reasons why your Jeep Renegade won't start. Understanding these will help you determine which parts need to be addressed first so that another breakdown doesn't occur soon. 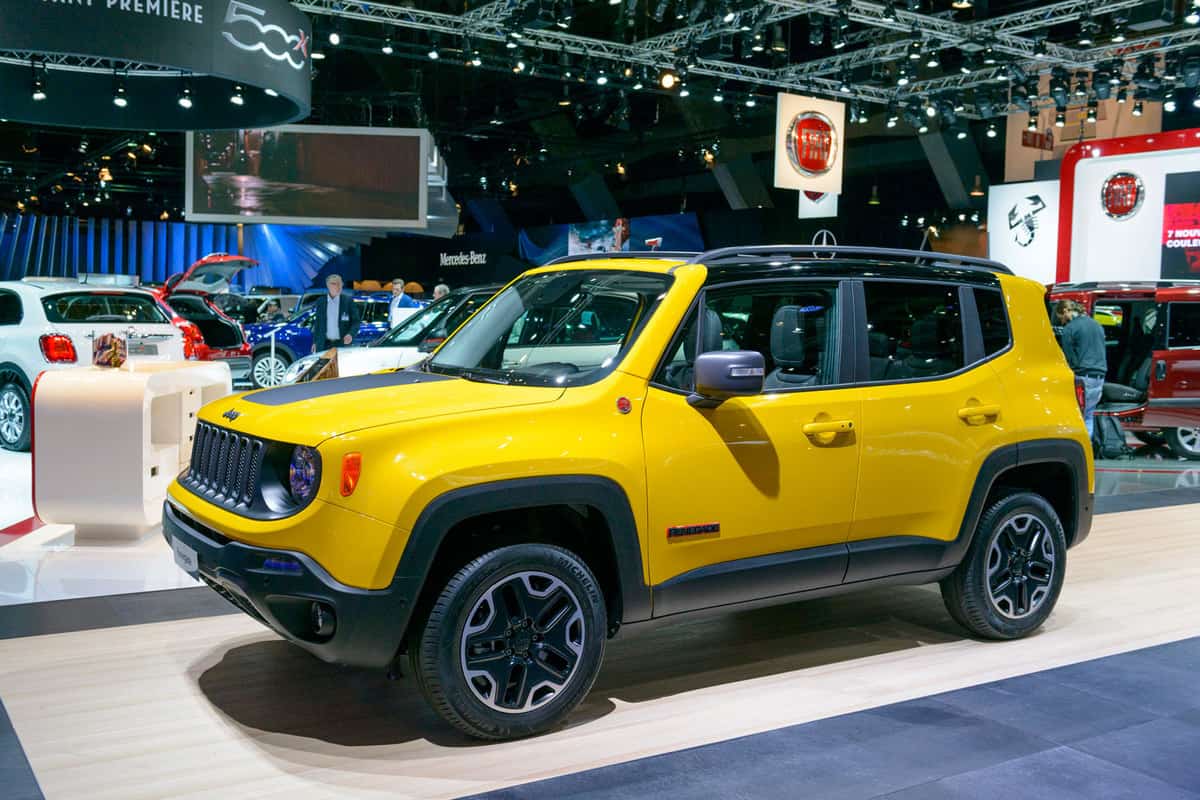 If your battery is dead or dying, you won't be able to get your Jeep Renegade started. This is because the battery supplies the car with power so that it can function correctly.

Many newer cars have key fobs instead of traditional keys, and if the battery in this device dies, you won't be able to lock or unlock your car. Nonetheless, this is one of the easier fixes from this list. All you need to do is take out the dead battery and get a replacement. Of course, you can also go to a local Jeep dealer and have them do it for you!

Since the starter turns the engine over so that it can run, this part gets put under a lot of stress every time you try to start the car. In addition, if this system has gotten worn out due to age, it might have trouble turning over and will cause your vehicle not to start.

The alternator is the primary power source for your vehicle, so if it fails or isn't working correctly, then you won't be able to start your car.

An alternator is an electrical device that generates electricity for your vehicle. It's the component that connects to the battery and recharges it when your engine runs.

The fuel filter filters out dirt and debris from the gas before entering your vehicle's gas tank. This can help extend the life of your engine since less abrasive material is getting pumped through it.

A clogged fuel filter will cause several problems with your car, such as not starting and running, and can even lead to a lack of power coming out of the engine. If you're experiencing these issues, then you should replace the fuel filter as soon as possible.

When your lines become clogged up with gunk and other particles, then gas won't be able to flow as well as it should be flowing, which will cause your Jeep Renegade not to start.

If either battery cable becomes loose or disconnected, it can cause a dramatic voltage drop. This will prevent the vehicle from properly turning over and starting. 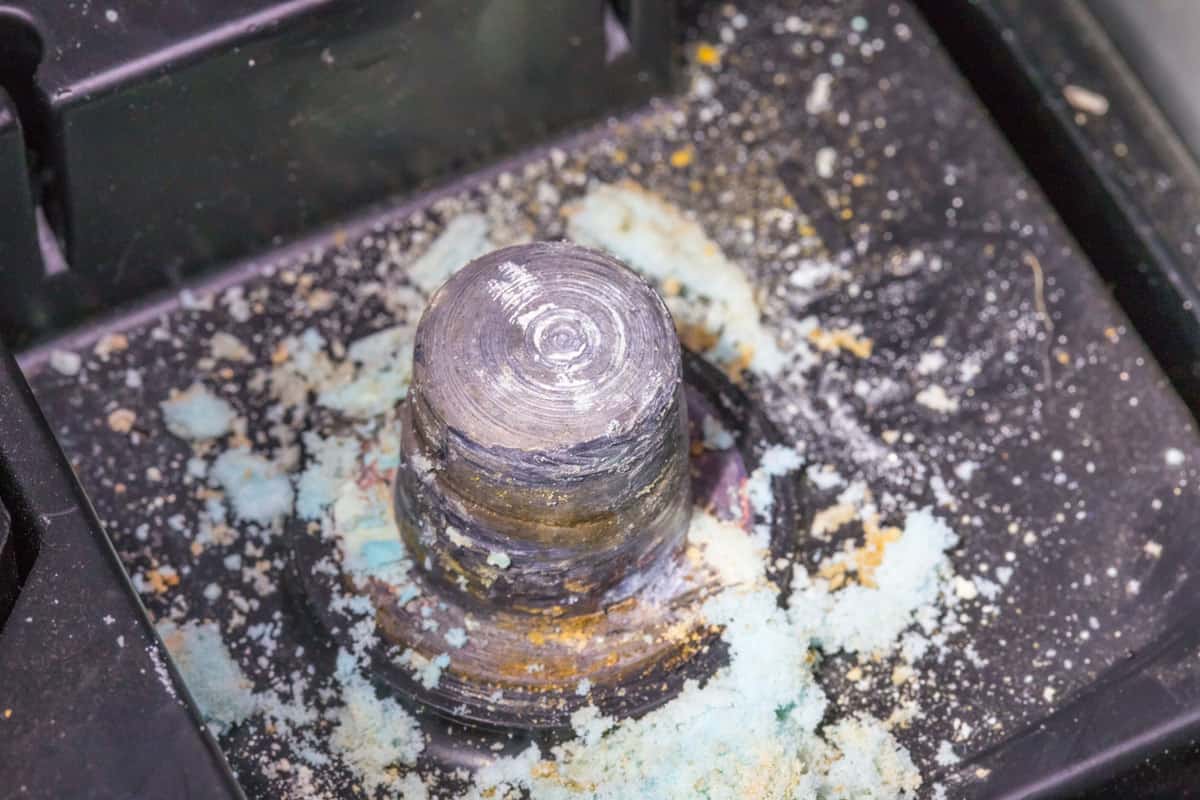 The terminals are meant to provide power from the battery to parts of your engine that need electricity. Unfortunately, if they get corroded, these parts won't get the electricity they need to run, which could prevent your car from starting.

If dirt and debris build up in the air filter, then less air will flow through it, which means that there won't be enough oxygen for your engine to turn over properly. This will cause starter issues and can prevent your vehicle from starting.

The ignition control module allows the vehicle to start and run. If it fails or gets damaged, then you won't be able to start your car.

When a relay fails, it stops a component from receiving power. So, for example, if your starter relay has failed, it will prevent the engine from turning over and starting up.

Much like a starter relay, this part directs the power from the battery to the starter. If it's faulty, it won't send electricity to your starter, which will prevent your Jeep Renegade from starting up.

It doesn't matter how good the condition of your battery or starter is if you don't have any gas. If your gas tank is empty, it won't power itself up and start the car as it should.

If your Jeep Renegade's electrical system has a fault, then it won't provide enough electricity for the starter or battery, which could prevent it from starting.

If there is an issue with your car that can cause less power to go to the starter, you won't start your vehicle.

If your car won't start, it's best to have it looked at by a professional or tow company so that it doesn't risk being stranded somewhere.

How much is a starter for a Jeep Renegade? 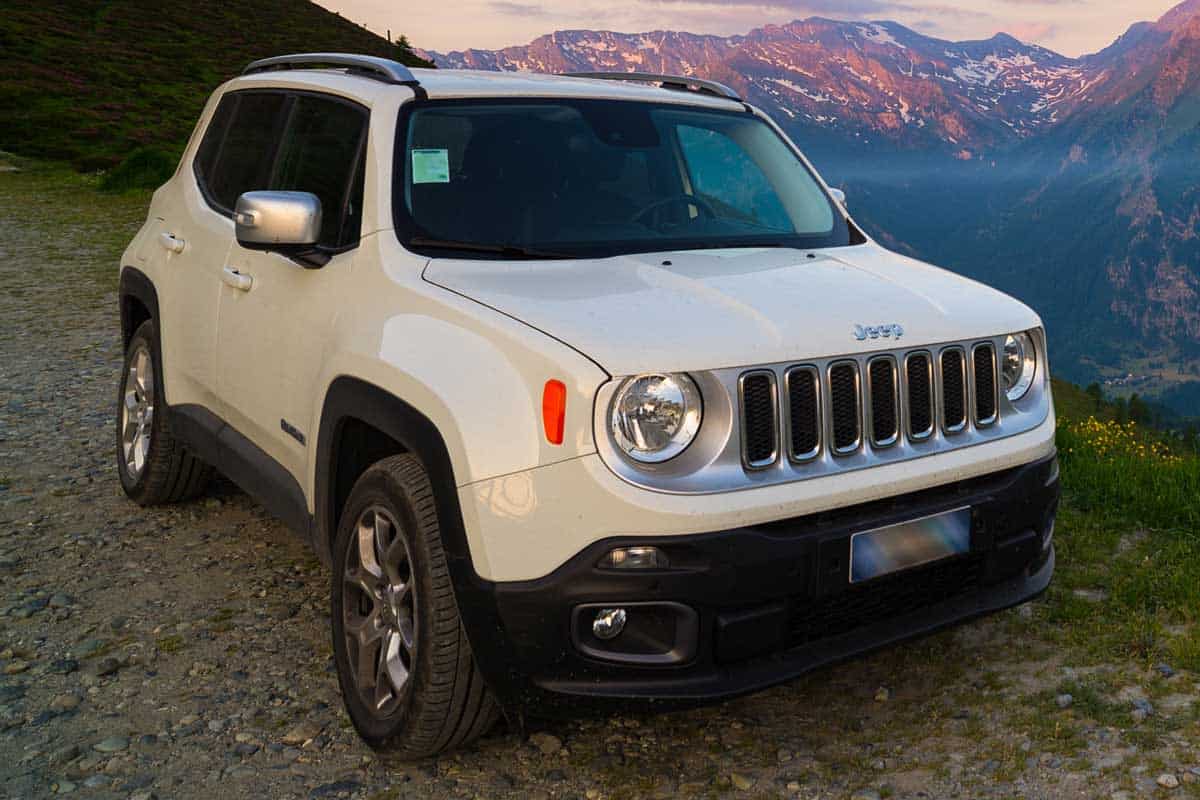 The cost to have a new starter put into your Jeep Renegade can vary. The prices will vary depending on the year of your Renegade. In addition, it will depend on the region we live in and how much the parts and labor will be.

With that being said, it never hurts to shop around and get different price quotes from various shops. Be sure that it is a reputable mechanic shop and they work on Jeeps frequently!

Are there any recalls on Jeep renegades?

No matter if it is a Jeep Renegade or a luxurious Porsche, at some point, the car model is going to have recalls.

A vehicle recall is when a car company notices that one of their cars has had a safety issue or defect. This typically happens with older models or has been out for a long time, but it can also happen on newer cars.

The Jeep Renegade most recently has had different recalls that have come to consumers' attention. For example, the airbag system has been recalled for the 2019 Renegade models.

At what mileage do Jeep Renegades start having problems?

Like any other car, the more miles a Jeep Renegade has under its belt, the higher chance it can have problems. You can consider higher mileage to be anything over 100,000 miles. However, that doesn't mean you can't have non-maintenance problems earlier.

However, there is no particular mileage range where a car is guaranteed to have issues. It just varies from car to car and how well it was maintained throughout its lifespan.

It's best to be aware of any problems so you can have them checked out before it gets worse.

If you are concerned with the health or life of your car, it is best to take it in for a check-up at the earliest opportunity.

Is a Jeep Renegade a reliable car?

The reason that it has a lower score is because of lower ratings for performance and design.

If you're looking to buy a car with a high-reliability score, the Jeep Renegade may not be the best choice. However, if you are willing to put up with some issues as they come along, then the Jeep Renegade can be a good choice. 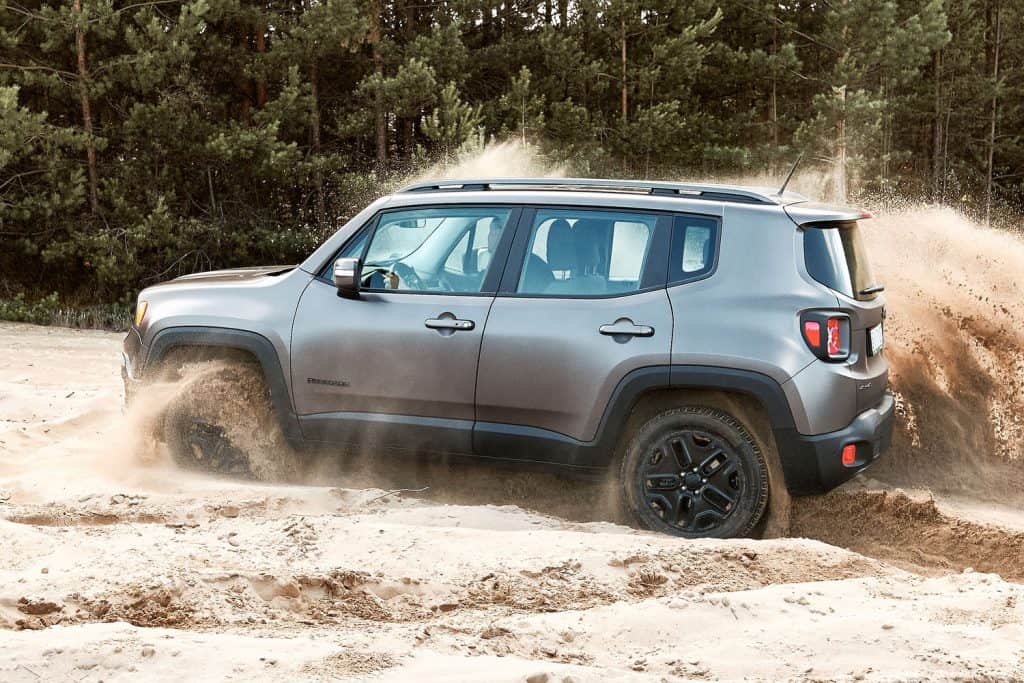 When buying a vehicle, it's always best to know what you're getting into before making the purchase. However, there are certainly some issues that Jeep Renegade owners need to be aware of, such as recalls and performance problems such as it not starting.

On the other hand, having these problems doesn't automatically mean that you won't like the Renagade or not want one. It all depends on what you are willing to deal with.

If you're looking for a car, the Jeep Renegade may not be perfect, but it can certainly be reliable enough to transport your family around town and even take on the beaten path.

For more on the Jeep Renegade, check out our other articles:

How Far Can A Jeep Renegade Go On Empty?

How Much Can A Jeep Renegade Tow?

How To Turn Off The Parking Brake On A Jeep Renegade