Do you have a Volkswagen Jetta with a door that does not close and you want to know what you can do to fix it? You’ve come to the right place, for we have researched this question, and we have the answer for you.

One of the causes of a Jetta door that refuses to close is a latch that gets stuck in the closed position. Use an aerosol defroster, a penetrating oil, or WD-40 to loosen the latch. Use the inside handle to open the latch.

Learn about the other ways that your Jetta door can get stuck and how to get them unstuck in the succeeding sections. Read on! 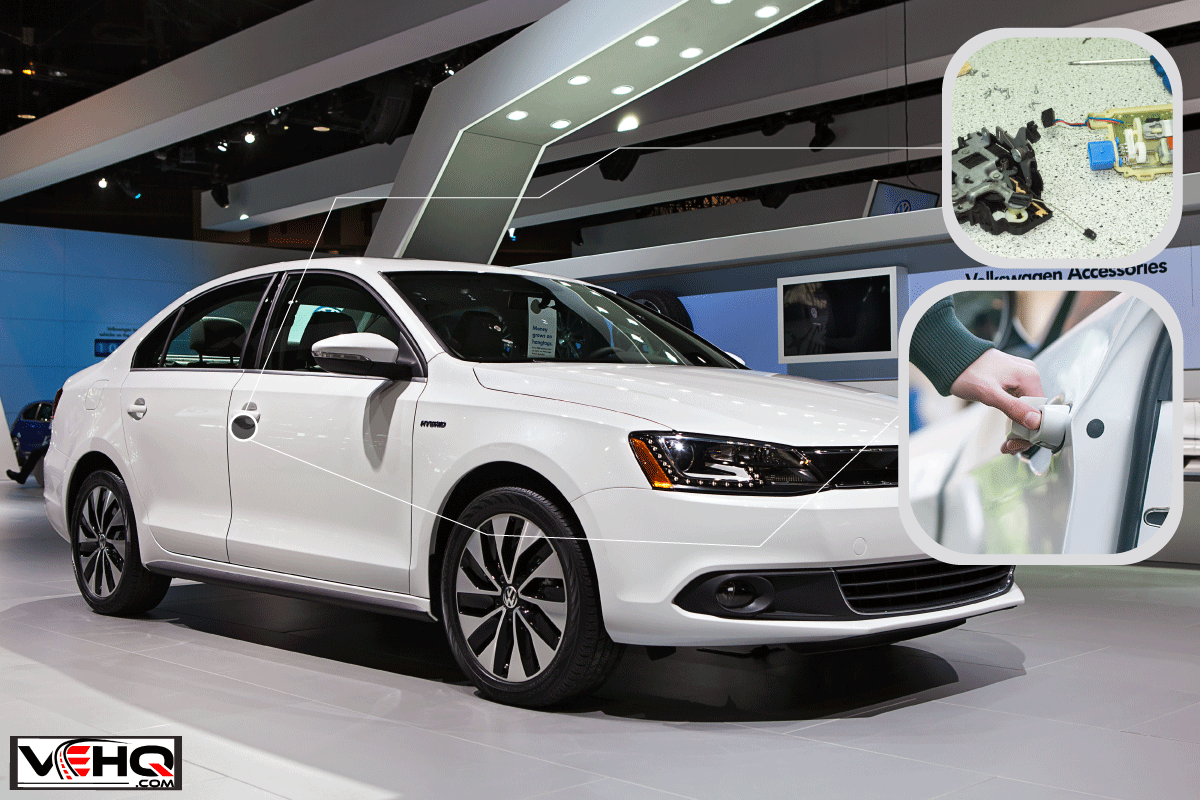 How to fix a stuck latch on Volkswagen Jetta?

The latch on the door of your Jetta needs to be able to move freely for it to work. Unfortunately, there are many ways to prevent the latch from working properly.

Rust on the latch can prevent it from moving freely, and this can cause it to stay in one position—either a closed or open position. When you try to close the door of your Jetta and the latch is in the closed position, the latch will slam against the door lock instead of grabbing it to lock your door.

Rust on the latch can also weaken the springs that pull the latch back to the right position. Eventually, rusted springs will break, and you will need to replace the latch assembly.

Free All penetrating oil seeps through rust. Check it out on Amazon through this link.

Regular application of a corrosion inhibitor like WD-40 will prevent rust on your door locks. Rust inhibitors prevent moisture buildup on the parts of your lock and prevent them from rusting.

Keep in mind that there are metal components like springs that an aerosol spray will not be able to reach unless you remove your inner car door panel.

WD-40 with smart straw sprays can do the trick. Check it out at Amazon through this link. 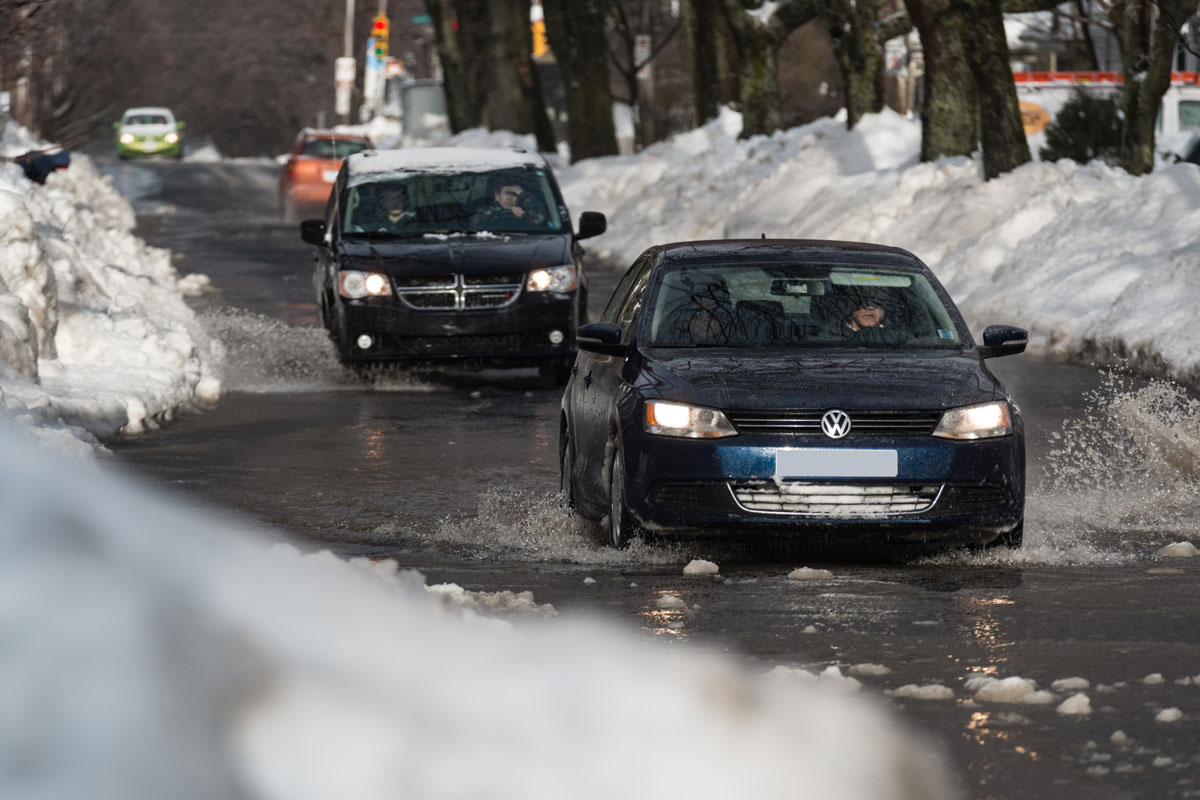 Freezing temperatures expand moisture or condensation on the parts of your door lock and prevent them from moving. To make it worse, ice can even prevent you from inserting your key into the door lock of your Volkswagen Jetta. Ice can build up around the door frame and prevent it from opening even though you’ve already unlocked the Jetta's door latch.

A buildup of ice on the door components can also prevent your door locks from responding. The first thing you need to remember is to never force your car key into a frozen lock to avoid accidentally breaking it.

Prestone AS244 Windshield De-Icer is available on Amazon. Check it out through this link.

What to do if your car door won’t close? 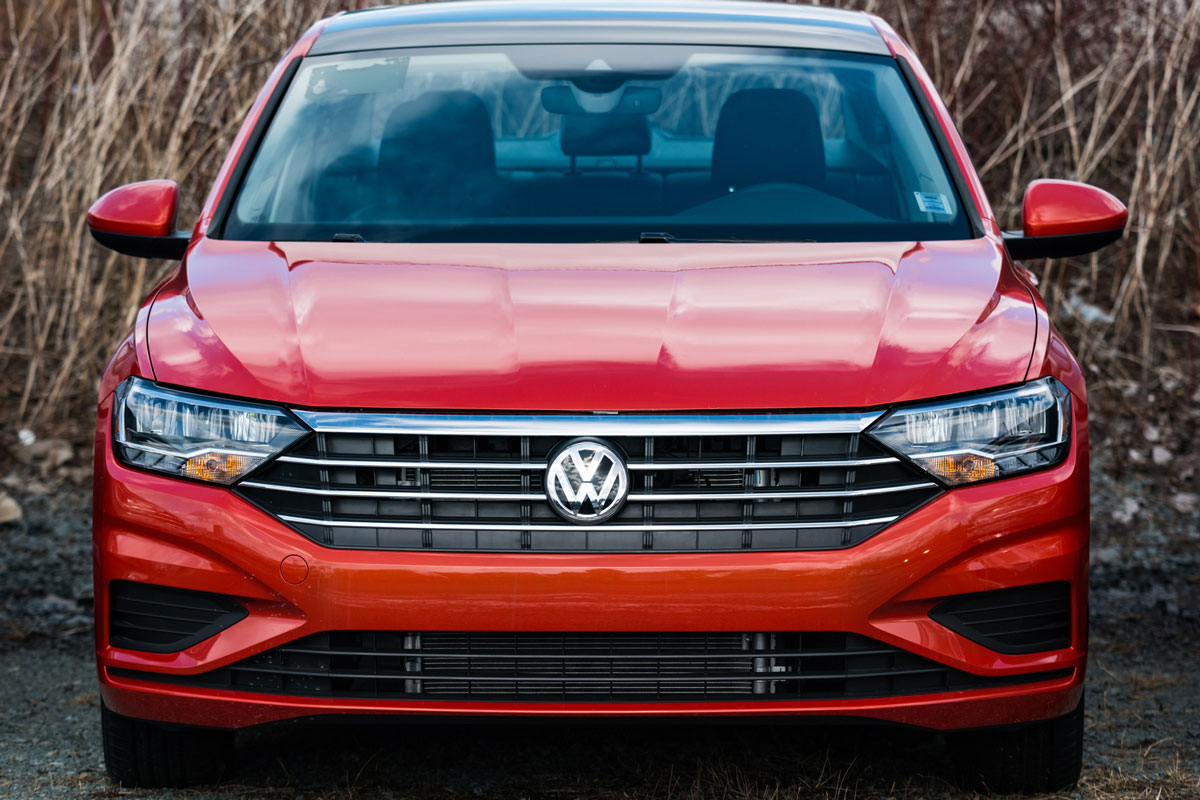 Another common reason why the door of your Volkswagen Jetta will not close is when the latch accidentally closes. This can happen when an object hits the latch as you exit your car and trigger it to close while the door is still open.

Once you trigger the latch accidentally, the latch will close and block the lock. This will prevent your Jetta from closing because the two components of the car door that should couple to hold the door in place are unable to merge.

Below are the simple steps to resolve this issue on your Volkswagen Jetta.

The first thing to do is to check one of the working doors and check how the latch and lock should look. This will give you an idea of what a latch in the right position should look like. It will also give you an objective of what the latch of the problematic door would look like after you successfully fix it.

Compare the working latch with the problematic latch and observe the difference in how they look.

Resetting The Latch On The Door

How to check the lock actuator for problems? 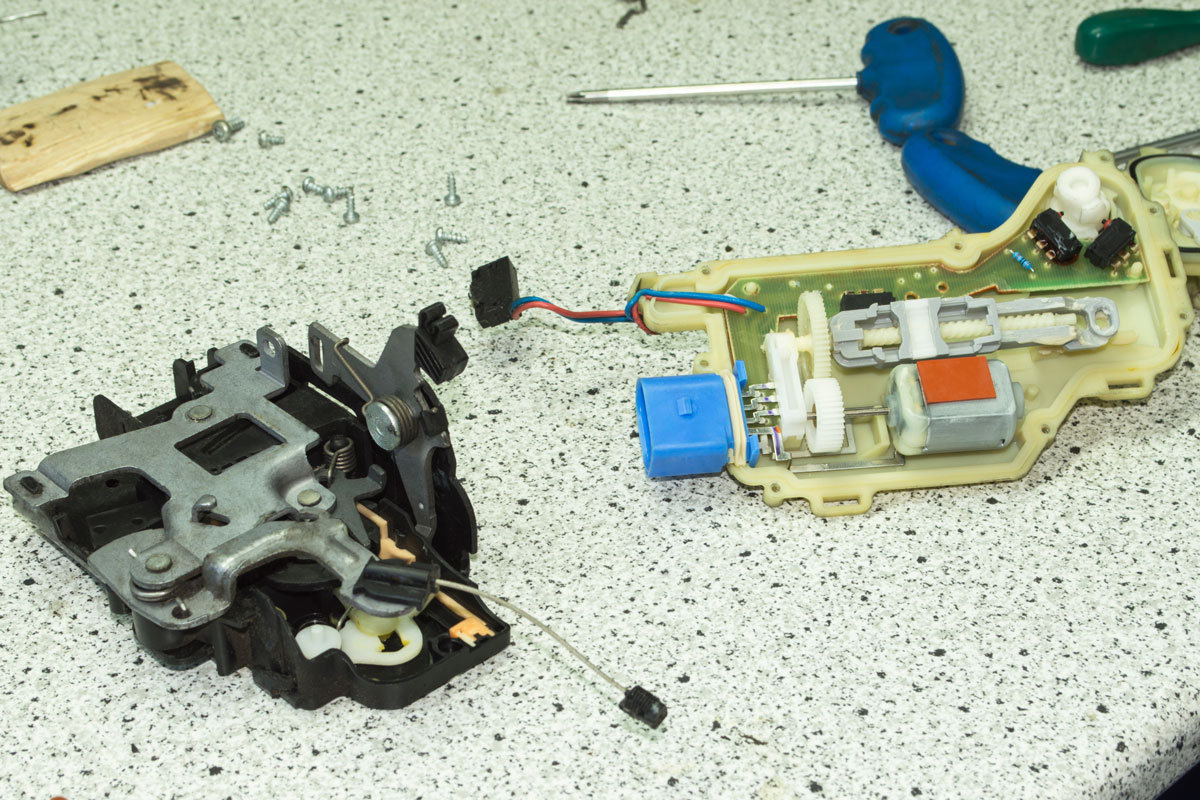 The lock actuator on the door of your Volkswagen Jetta is a combination of several components like gears, an electric motor, and a cable. Actuators are responsible for receiving an antitheft code that the key fob transmits. Once it receives the right code, it will send electrical energy to the motor to lock or unlock the door.

Unfortunately, like all the components of your Volkswagen Jetta, the lock actuator of your car will wear down after years of use. Here are some of the symptoms to look out for that will tell you that it is time to replace the door lock actuators.

A bad actuator will prevent one of the doors of your Jetta from working properly. If the lock actuator has not completely failed yet, it might be able to open or lock the car door intermittently.

A lock actuator that is about to fail produces a variety of noises like grinding, clicking, or clunking during operation. This is sometimes caused by the actuator's components that are no longer in correct alignment and are grinding against another component.

If you’re experiencing any of the symptoms listed above, that means you need to replace the lock actuator of your Jetta. A certified mechanic can open the inside panel of your car door and check even the wirings that supply power to verify that it is really the actuator and not a wiring issue.

Keep in mind that a failing car battery will fail to supply the right amount of electrical energy to the actuator and will produce similar symptoms above. The only difference would be that the symptoms will be present in all the doors instead of just one. 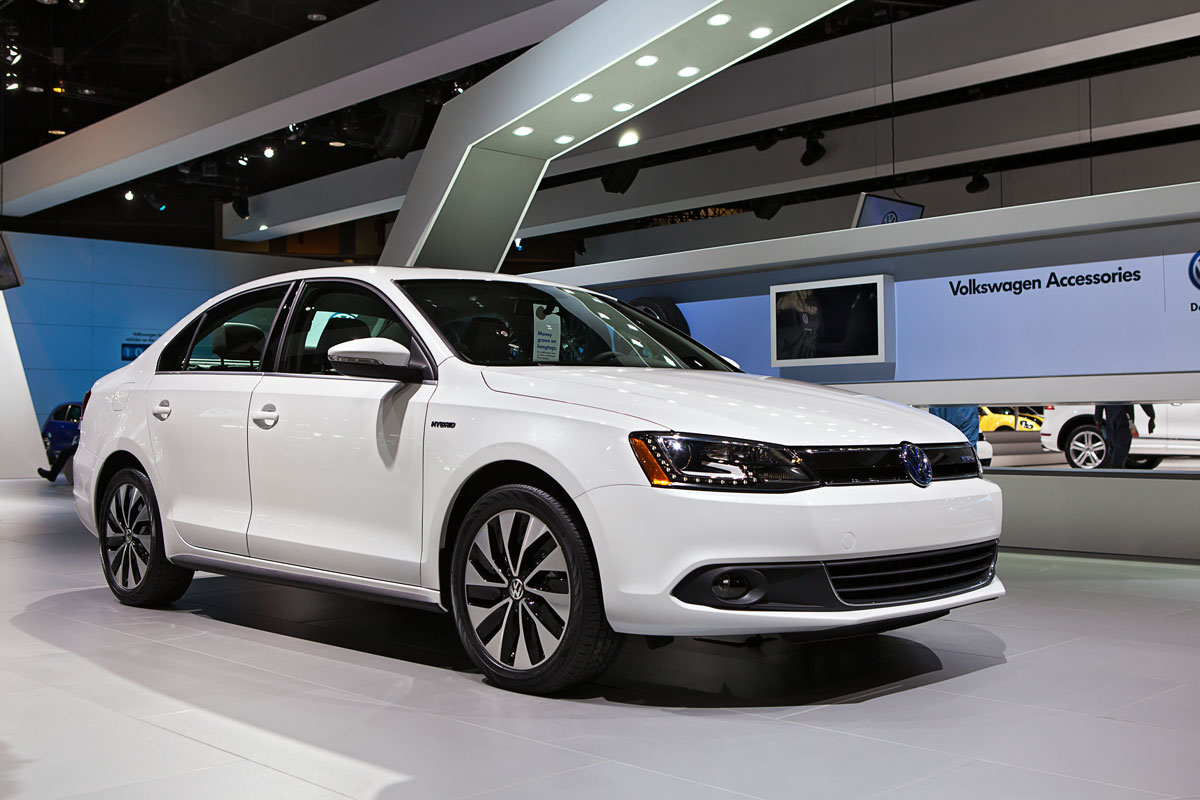 Most of the reasons why you cannot close the door of your Volkswagen Jetta can be resolved without the help of a professional mechanic. Knowing what to do to resolve the different causes of a problematic car door can save you dollars from not having to bring your Jetta to a mechanic.

Does The Volkswagen Golf Have A Sunroof?

Does The ECU Have To Match The Engine?