There can sometimes be nothing more frustrating than a dead battery. If you are driving a Nissan Altima and this happens to you, we can help. We researched the symptoms and solutions for dead batteries from multiple professional sources so that you'll know exactly what to do if this happens to you.

Your dead car battery can have several symptoms, some of which you won't notice until the battery has lost most or all of its charge. The most common dead battery symptoms are:

Now that we know the symptoms of a dead battery in a Nissan Altima, we'll take a closer dive into each one and look at possible solutions for this problem. You might also be wondering how you can open a Nissan with a dead battery or how you know if your alternator is bad. To see the answers to these questions and more, read ahead in this post and see what our research has uncovered.

Solutions for your dead battery

Knowing the symptoms is only half the battle. Once you are made aware of a battery with insufficient power, you'll need to act to remedy the problem.

Typically, a dead battery can be solved by doing one of three things. If the battery is the issue, it can be charged. Should the battery be too far gone for a charge to take, the battery would need to be replaced.

Finally, the problem might not be the battery. The alternator could be faulty and fail to charge the battery while the engine is running. But no matter what the cause is, you'll recognize the symptoms we mentioned above when you analyze the behavior of your vehicle.

For an engine to turn over, it will need a good amount of electricity behind it. A battery that is low on juice will be slow to turn over, making straining noises as soon as you turn the key.

Slow starting engines signify that your battery should be replaced as soon as possible. Even with an alternator working 100%, older and weaker batteries aren't going to be able to take a full charge. Hence the difficulty of starting up the engine.

The car will not start

If your car's battery is dead or very low on juice, the car won't be able to start at all. A battery with some strength left will have enough to power your dash lights, radio, and lights. But it's a sure sign that your battery doesn't have what it takes to get the car's engine up and running.

As we mentioned earlier, a jump start should get the battery charged enough to turn over with the alternator doing the rest.

Even one that is strong enough to start your car, a low battery might not have enough to keep all of the varied electrical components working properly. While these are usually signs of a faulty alternator, weak batteries are known to make interior and exterior lights glow dimly.

If your electronics onboard are acting weird, check the battery first.

Your dash has a battery warning light that will illuminate if there isn't enough voltage detected to operate all of the electrical components of your vehicle. While this can be for other reasons than a low battery, the battery should be the first thing you inspect if this light begins to glow.

How do you open a Nissan Altima with a dead battery?

If you have a dead battery and have tried to unlock the doors with your key fob, you already know this is a doomed endeavor. Electrical systems that control the locks need battery power to work. So, where does this leave you?

Thankfully, there is a failsafe for whenever your battery dies. Your key fob has an emergency key inside it for just the occasion. Pry the back of it off, and the key will be revealed.

This key can be inserted in the keyhole on the driver's side front door. Concealed under the door handle is the keyhole. Pop the small cover off to expose it. Insert the key, turn, and you'll be inside your Altima in no time. 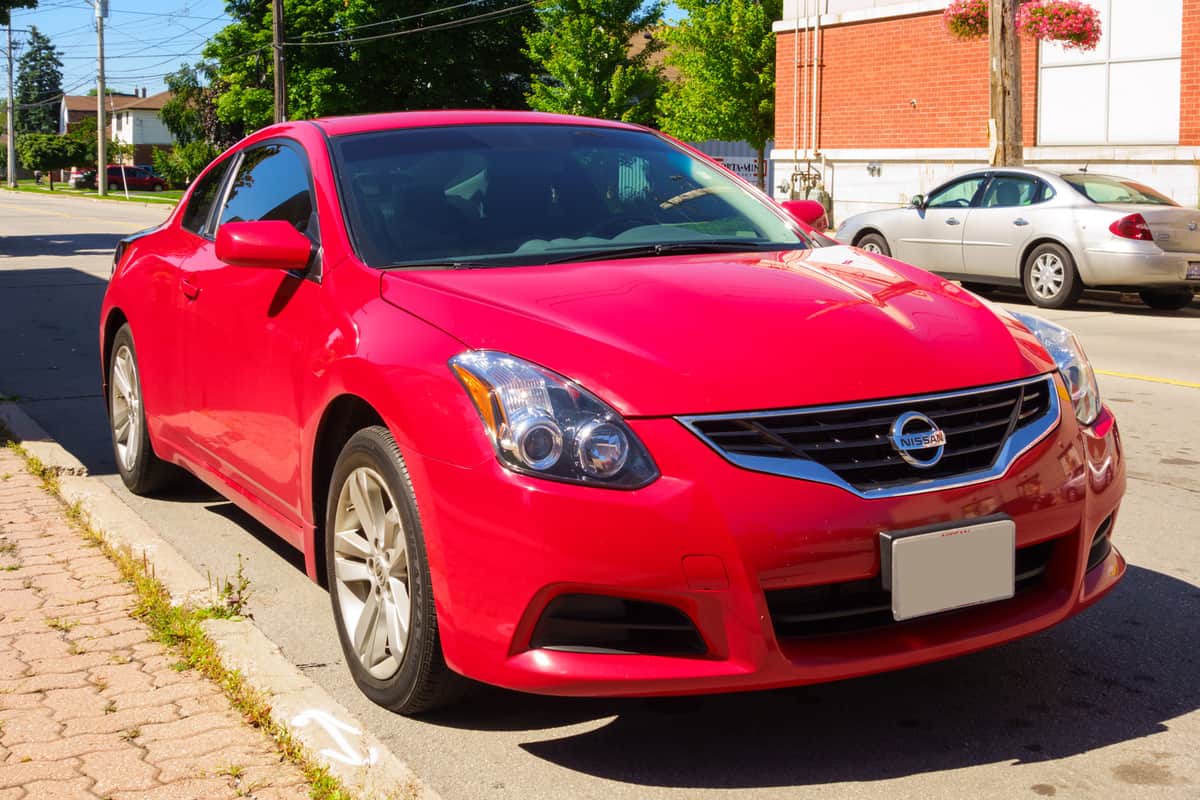 Knowing the typical lifespan of a wearable part like your car's battery will help you budget for long-term expenses associated with your vehicle. The amount of time any battery will last is not specific, unfortunately. The amount of useful life you'll experience from one is based on several factors.

Typically, a battery for a Nissan Altima will last you anywhere from three to five years. To get the most life out of your battery, you'll need to make sure that it doesn't drain.

Letting your battery die, whether from inactivity or leaving your headlights on, will substantially decrease your battery's lifespan. Taking proper care of this part will go a long way in ensuring it lasts upwards of five years. 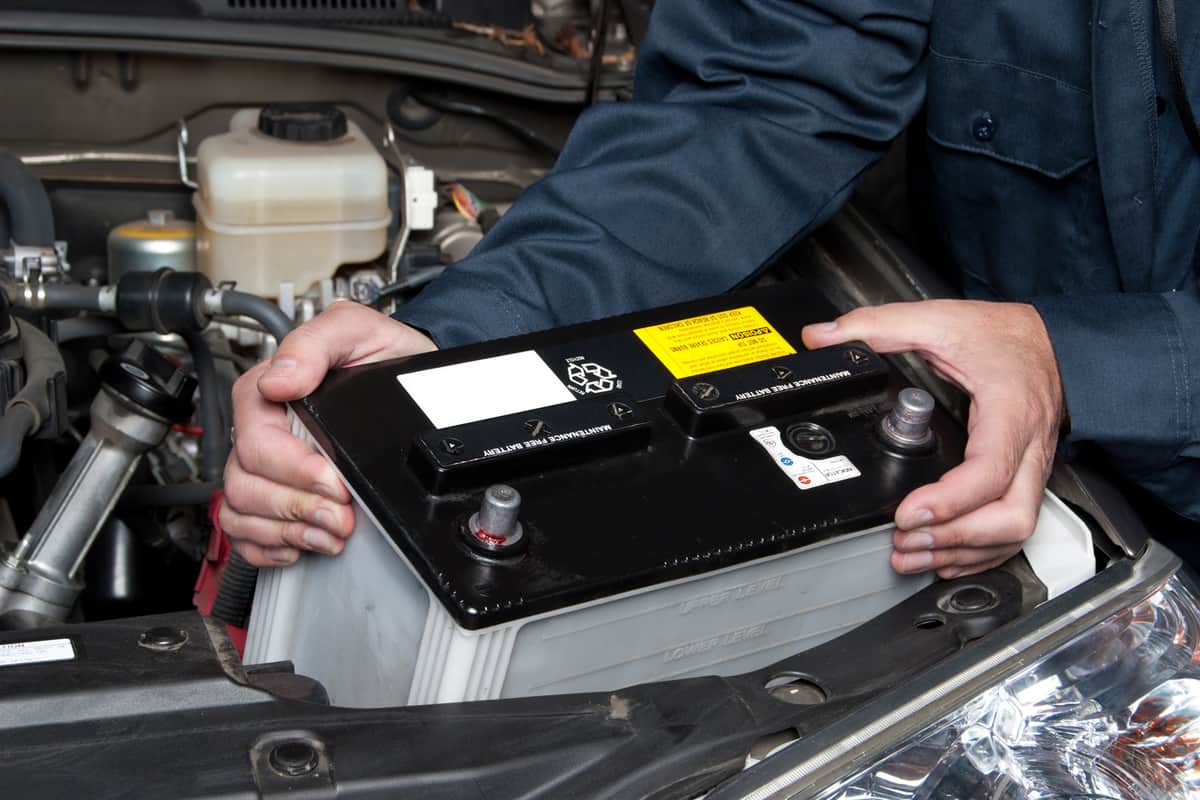 How do I know if my alternator is bad?

Think of your alternator as a small generator that continuously recharges your vehicle's battery. While the engine is running, the alternator is humming away, replacing the charge that your battery loses while it powers the various electrical components onboard.

There are many signs that your alternator is going bad, some of which are the same as your battery is too low. Below we'll look at the most common signs of a faulty alternator.

A faulty alternator will keep your headlights from illuminating their brightest. All lights, especially headlights, need the power to glow. If they aren't getting enough of it, they won't be able to shine brightly.

Your battery is dead because it lost its charge. While this can be for many reasons, a faulty alternator is not an uncommon one.

Your battery needs to be constantly charged while the vehicle is turned on. When the engine is running, the alternator will begin to operate and provide that constant charge.

Whenever your alternator fails, the generator-like qualities of this part will slowly let the battery drain. If the battery drains too much, then the battery will die and not be able to start the car or allow for any accessories onboard to function. 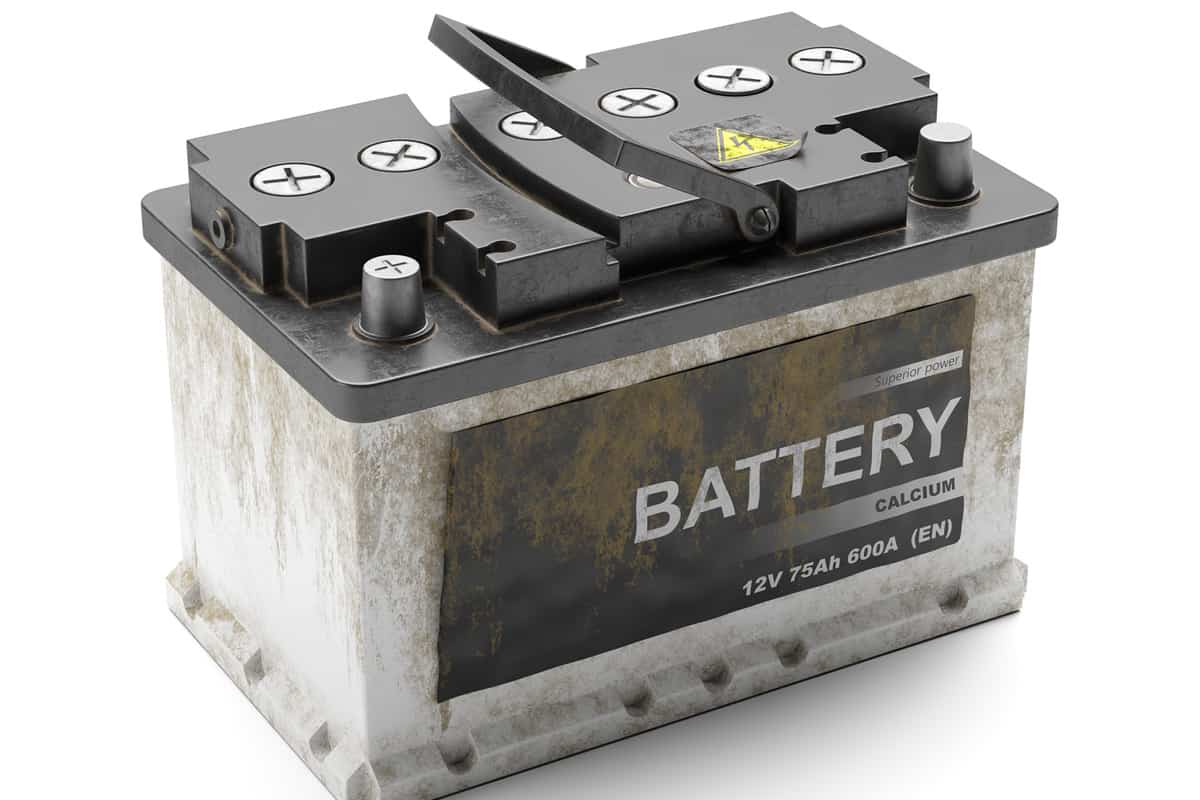 If the alternator is getting enough juice to your battery to start, it might not produce enough for all the vehicle's electrical components to operate correctly. Think of everything in your cab that runs off the battery's electricity. If the battery isn't getting all of the charges it needs, these accessories might not work as quickly or not at all.

If you turn your key and have trouble getting the motor to turn over, it could be the alternator. The battery needs the alternator to keep charging it while the vehicle is running. If the alternator isn't doing its job, the battery could be weak or dead whenever you start the engine.

A vehicle could also stall, indicating that the alternator isn't working. While driving, if the battery isn't getting charged, the vehicle could die.

Alternators work between a set amount of voltage. But when an alternator begins to fail, it will drop out of this voltage threshold. Whenever this happens, it will cause the battery light to glow.

Remember that the battery light can come on whenever the electrical system isn't producing enough voltage. The alternator and battery are the usual reasons why this happens, but there can be other electrical problems that a mechanic might need to diagnose. 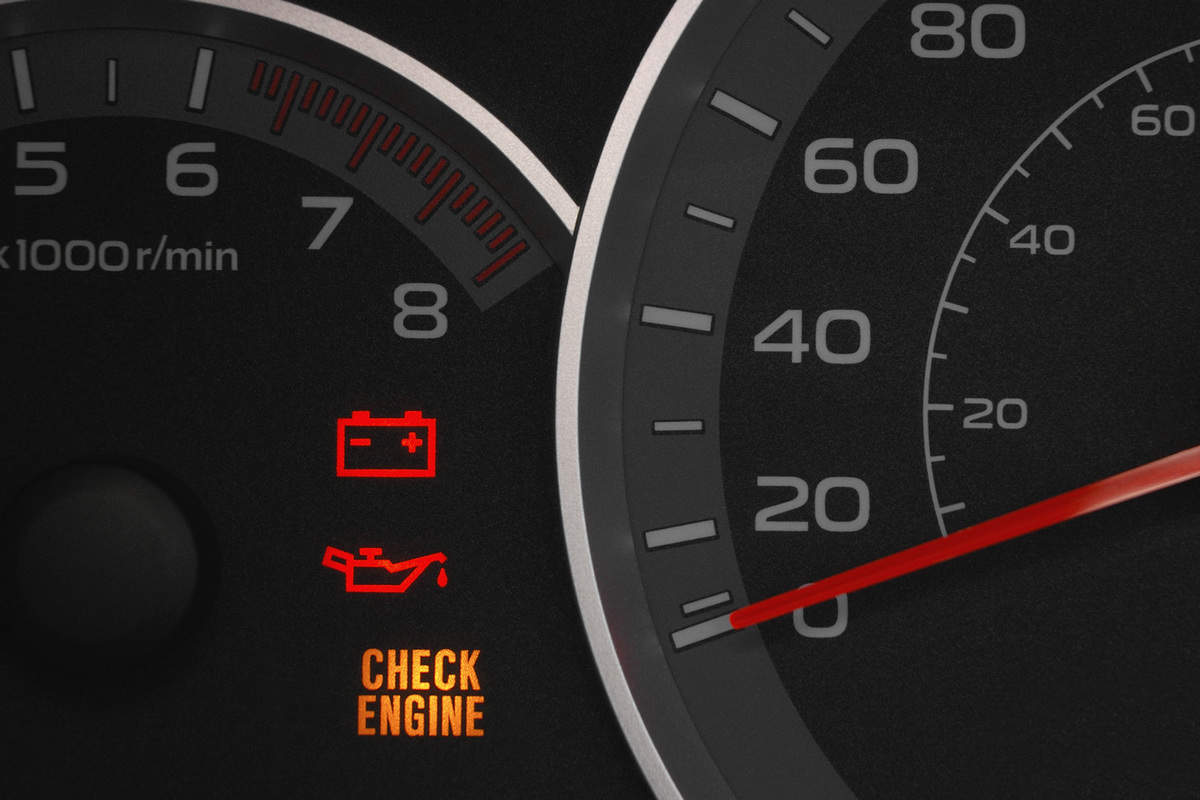 How much does a Nissan Altima battery cost?

No matter how well you treat your vehicle, you will have to replace the battery at some point. While the replacement can be staved off for a long while by being conscientious about battery use, the time will come when the battery won't hold a charge any longer.

Thankfully, a battery for a Nissan Altima doesn't cost an arm and a leg. Depending on the brand and where you purchase it, you can get a new battery for between $99 and $209. Keep in mind that most retailers will charge a battery core deposit unless you exchange your dead battery for the new one you are buying.

Numerous signs indicate that your battery is dead or dying in your Nissan Altima. Knowing each one will help you diagnose the issue, some of which can be handled without the hand of a trained mechanic. Be forewarned that some signs of a dead battery will be the same as those a failing alternator will exhibit. Drive safe!

Thanks for reading this far! For more helpful information on this popular vehicle, we suggest reading the following posts:

Does The Nissan Altima Have Bluetooth? [And What You Need To Know About It]

What Type Of Gas For A Nissan Altima: Regular Or Premium?

How Many Miles To The Gallon Does A Nissan Altima Do?