Not having your vehicle start upon command is a frustrating experience. While there can be several reasons why this is happening, it can be pretty simple to isolate it to a few causes. Should you be trying to start a Nissan Juke and only get a clicking noise when you attempt to start the engine, we can help. We researched this popular subcompact car from multiple professional sources so that you can have a definitive answer.

If your Nissan Juke makes a clicking sound and doesn't start, the problem is most likely a faulty starter motor.

Now that we know the cause for the Nissan Juke to make clicking noises, we'll look at it in more detail. You might also be wondering how you go about resetting a Nissan Juke or if the starter is expensive to replace. Can the Nissan Juke be jump-started? Is the Juke a reliable model car? For the answers to these questions and more, read ahead in this post to see what we've uncovered in our research.

The starter for the Nissan Juke is just a small, compact motor. The role of this motor is to get the Juke's engine to turn over at about 200 RPMs so that the engine will start.

Whether your Juke is started in the traditional sense with a key, or if it has been equipped with a start/stop button, it serves as the central part of a closed circuit. This circuit includes the starter, fuses, car battery, ignition switch, relay switches, and a neutral safety switch.

When the starter hasn't been engaged, the circuit is broken. Turning your key or pushing the start/stop button closes this circuit and allows the engine to start.

If you are hearing your starter click, it is due to the starter pinion smashing into the flywheel of the starter. Rapid clicking indicates that the battery has enough power to get the starter to engage, but the starter can't get the engine to turn over.

How do you reset a Nissan Juke?

After you have had your Juke serviced, you might still have several service warning lights that are still on. While these are usually taken care of by whoever performed the service to the vehicle, you may need to have them switched off if you did the work yourself. Either way, it's an easy process to reset the Juke.

Turn the vehicle on, and press the button. Press it a second time. Turn off the engine. Immediately start the Juke again. The service lights should be reset.

Is a starter expensive to replace?

If the starter in your Nissan Juke has failed, it won't necessarily break the bank. Repair Pal estimates that the cost range of replacing this critical part is from $602.00 to $653.00. This cost range includes both parts and labor. The average starter for the Juke will cost an estimated $400.00.

Should you be able to install the new one on your own, you'd save yourself upwards of $250.00 in paid labor costs.

Doing this on your own requires some amount of mechanical ability. It will also mean having the proper tools at hand for the job. If you are looking to do this yourself, it can be done by completing the following steps. Keep in mind that these steps only apply to the traditional Jukes that are started by keys and will not apply to those equipped with a start/stop button. 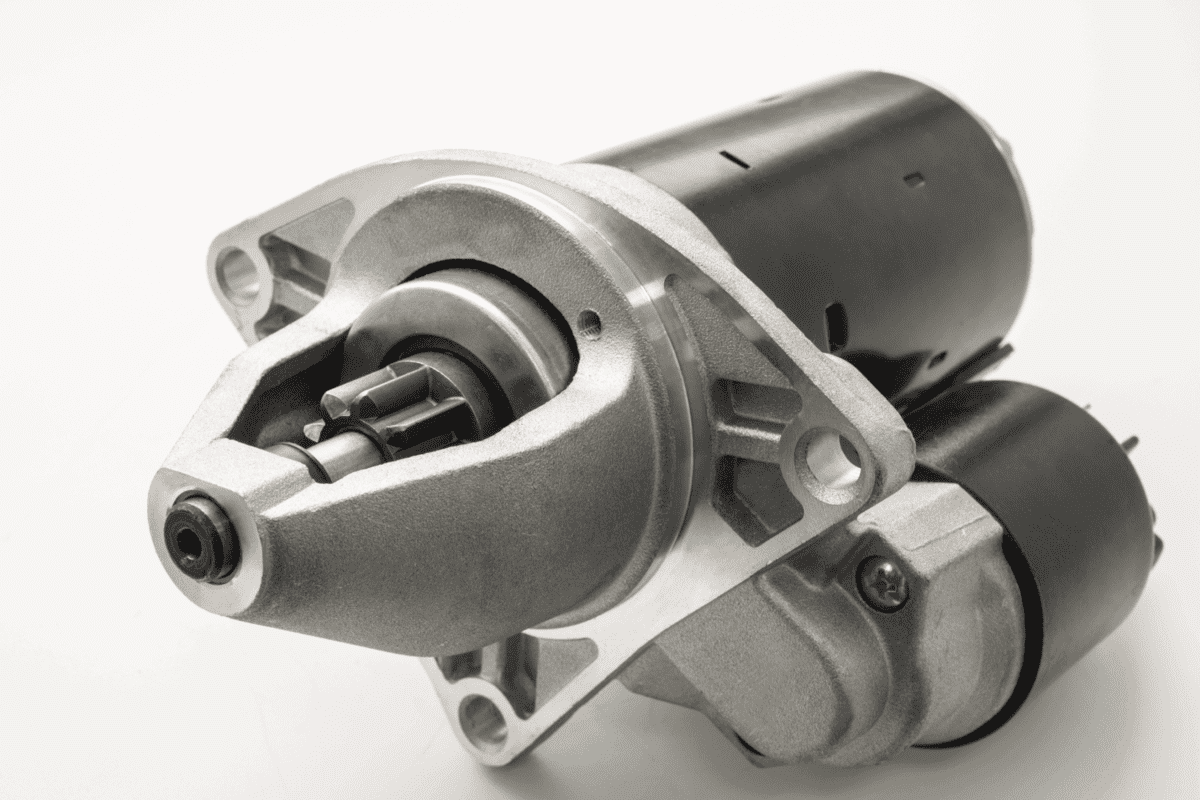 Can you jump-start a Nissan Juke?

Like most vehicles with a battery, the Nissan Juke can be safely jump-started. This will involve a separate vehicle with a fully charged battery and a set of functional jumper cables.

To accomplish a successful jump-start without posing a risk of injury to yourself or either vehicle, you'll need to follow certain steps. These should be done in order and followed exactly. 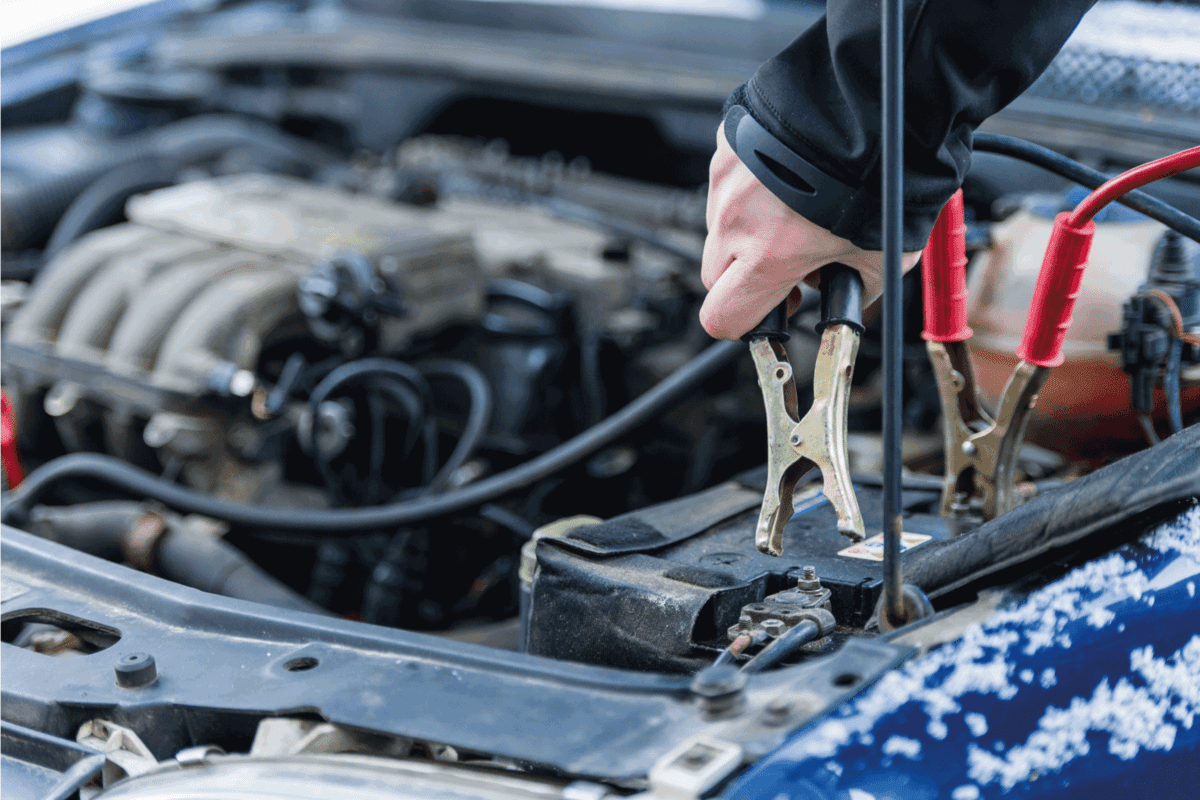 Is the Nissan Juke a reliable car?

This short-lived car from Nissan was known to be pretty reliable. While the Juke had some model years that were plagued with some significant mechanical issues, overall, it has proven itself to be a reliable car. Getting more than 250,000 miles out of a Juke isn't unheard of, and some models have had upwards of 300,000 miles put on their engines.

Of course, how reliable the Juke is will depend on several factors that are in your control. If you are considering purchasing a used Juke, be sure that any recalls from Nissan have been taken care of. If there is already a Juke in your possession, address any issues that might arise from the drivetrain immediately, as putting them off might take your car off the road permanently.

As with any vehicle, how you treat it will significantly impact how long you can count on it to drive. Familiarize yourself with the factory-recommended maintenance schedule for the Juke, and be sure to follow it to the letter.

Seemingly minor things like having the suspension system checked or the timing belt/chain inspected is important. Of course, you'll also want to be sure you change out all fluids and filters at recommended intervals as well. 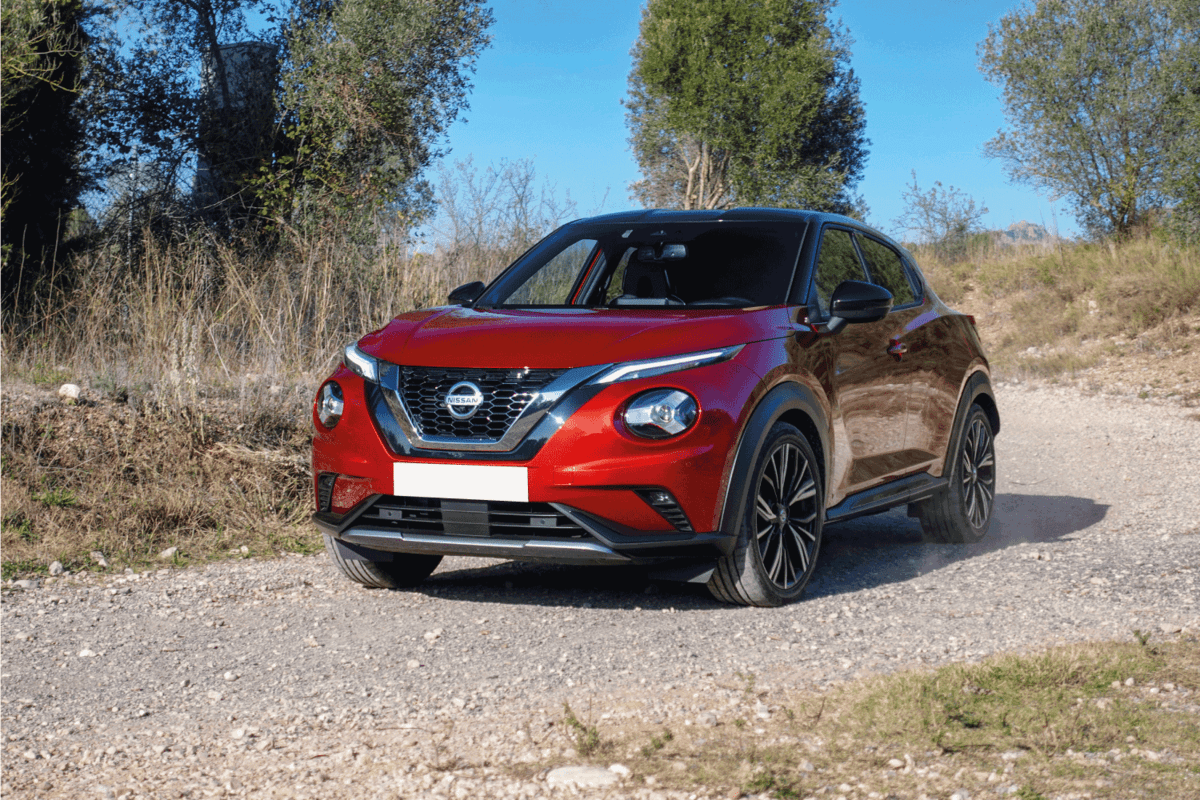 The earliest model years of the Nissan Juke seem to be the ones to be most wary of. While the 2011 model had the most consumer complaints, the 2013 model year had the most substantial issues.

According to the NHTSA, the bulk of the complaints about the 2011 models centered around the engine of the Juke. There were reports ranging from cracked crankcases to engines that were blown. Turbo failure and fuel line issues were also widely reported by consumers.

The 2013 model Jukes had issues that were much harder on the pocketbook. Nissan issued two recalls to address a sticking start button and leaking fuel sensors. This year for the Juke was plagued with transmission failures and a myriad of engine malfunctions.

Being able to replace the starter motor in your Juke isn't expensive and is something that the dealership or mechanic can accomplish in a small amount of time. While the Juke has had some pretty serious problems with its earliest model years, the later ones have proven themselves to be a pretty reliable vehicle that can yield the engine upwards of 250,000 miles.

Maintaining the Juke to factory-recommended standards is a critical part of keeping this car on the road for years to come. Drive safe!

If you found this post on the Nissan Juke to be informative, we believe you'll enjoy reading the following automotive posts:

When Should You Check Transmission Fluid?