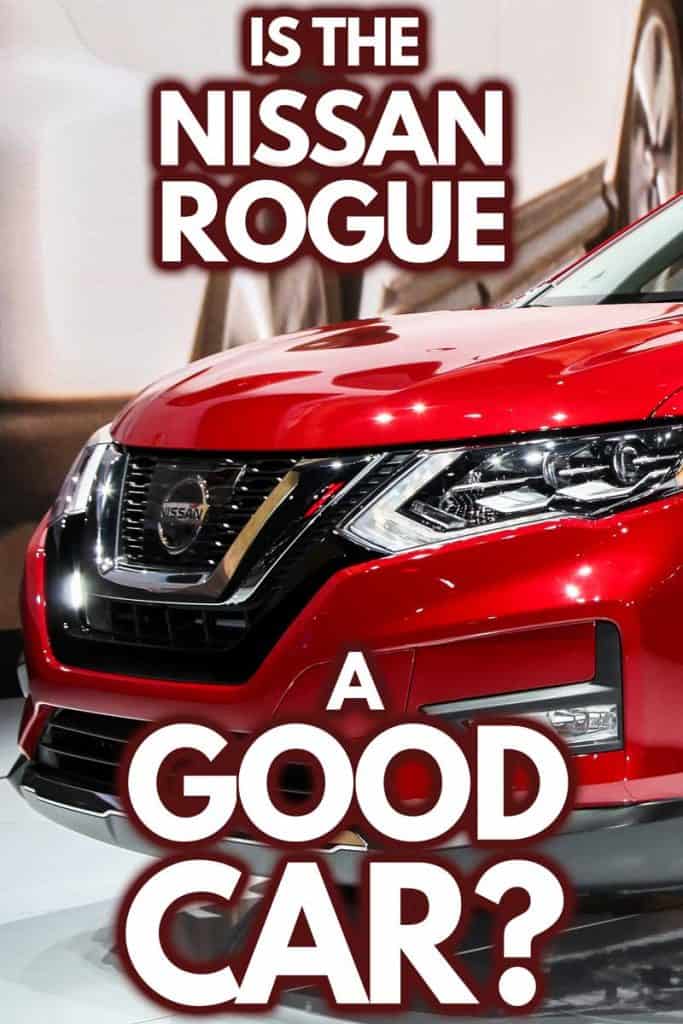 Debuting in 2007 (with a 2008 model year), the Nissan Rogue joined the compact SUV crossover line-up. Since joining, this vehicle has become a top-selling car in a hot and competitive market. The Rogue is a spacious five-passenger vehicle with ample cargo space. Consumers love this SUV. But, does all this mean that the Rogue is a good car?

The Nissan Rogue is a good car. It wins the hearts of active drivers with its handling and cargo capacity. Families love the spacious interior and high-ranking safety scores of this compact SUV. Nissan is taking over the market segment, beating some of the other giants in the market. The Rogue is a good car that delivers performance and value for the money.

We answer the question posed with an enthusiastic “Yes.” There is, however, more to consider when determining what makes a car good. Continue reading this post as we delve into the finer points of why the Rogue is a favored vehicle.

The Nissan Rogue is consistently a top-rated and best-selling crossover. It’s Nissan’s best-selling car. Flexibility in seating and storage space, along with many other features, means the Rogue is likely to meet your driving needs.

The Rogue was the only compact SUV with a third-row option from 2014 to 2017. Nissan dropped the third row starting with the 2018 model. The focus turned to maximizing space for five passengers and cargo—a strategy to better compete with the competition.

Nissan has other models with third rows, and dropping the row in the Rogue has not hurt sales. By the end of 2018, Nissan sold the second most crossovers with the Rogue model, just behind the Toyota RAV4 and just ahead of the Honda CR-V.

Which Is better Nissan Rogue or Honda CR-V?

The Rogue and CR-V are similar. Both cars are crossover SUVs that have plenty of cargo space for their size and can comfortably seat five passengers. Both sell well, are top-rated, and filled with interior features.

Is one better than the other? The CR-V was redesigned in 2017 and the Rogue in 2014. Both manufacturers released models in 2018. So, let’s take a closer look at the differences in the 2018 models and determine a winner.

Passenger space in the back is essential in the smaller SUVs. The CR-V has 2.5 more inches of legroom in the back than the Rogue.

With the 2017 redesign, the CR-V’s handling was improved, especially in turns. Compared to the CR-V, the Rogue provides less confidence in these same turns.

Both the CR-V and Rogue have excellent interior features. One notable difference is that the CR-V offers a driver assistance feature that is more robust on lower trim levels. The Rogue saves its best safety features for its top trim level.

Believe it or not, small SUVs can tow a trailer loaded with cargo. The Rogue can tow up to 1,100 pounds while the CR-V can tow up to 1,500 pounds. If you need to haul your toys, the Rogue might struggle. 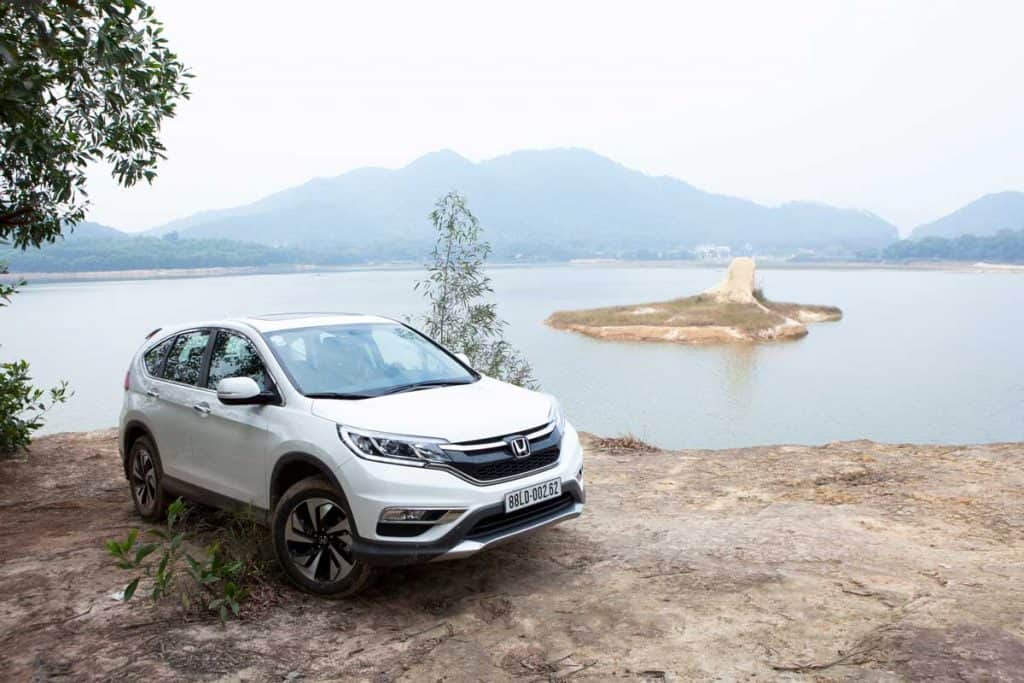 Overall, the CR-V is the winner in the points above. Keep in mind, though, these cars are similar and are both best sellers. The Rogue outsells the CR-V. And, as Nissan’s top-selling car, it’s a matter of time before we see some updates for the Rogue.

To thoroughly understand which one is better than the other, take both models for a test drive and decide which drives best for you. Some of those winning points might not even be important or noticeable to you.

As we mentioned, in 2018, the Rogue held the No. 2 spot for crossover sales. The 2019 model continues the trajectory of success. At the beginning of this year, the Rogue was leading the pack in sales of compact SUVs.

As with other models, the 2019 Rogue is roomy and offers seating for five passengers. There is no question that this model of Rogue is a good car. It competes on price and with its interior and exterior features.

But is it good enough compared to the other choices in this fiercely competitive segment?

That answer depends on the driver. If speed is at the top of your list, you might want to check out another crossover as the Rogue trails the pack with a 170-horsepower engine. The Rogue also falls behind in the “fun to drive” category—its handling isn’t as smooth as others.

All that said, the Rogue is full of interior features and space. It offers a comfortable ride for all.

If we asked the experts, they would likely put the Rogue in the middle of the pack of compact SUVs. There is no doubt the 2020 Nissan Rogue is a good car. The cabin is roomy, the passenger seating is comfortable, and there is plenty of space for your goods. The Rogue is loaded with safety features, including the Nissan Safety Shield 360 that comes standard on SV trim levels and above.

As part of the second generation released in 2014, not much has changed in the 2020 Rogue. It is, however, a good car and a good choice in the compact SUV category.

How Many Miles Can a Nissan Rogue Last?

Compact SUVs have been around since the 1990s. Manufacturers like Honda and Toyota have been producing wildly reliable cars in this segment for decades. It’s not unheard of for a CR-V or RAV4 to reach 200,000 miles or more.

The Rogue came a little later to the game in 2007. It’s fair to say that there hasn’t been enough time to give a thorough answer for the Rogue in the category of compact SUV. That said, there is no reason to believe that a Nissan Rogue won’t see 200,000 or even 300,000 miles.

With a little research into pre-owned cars for sale, you will undoubtedly find the earlier Rogue models with 200,000+ miles on them. We even came across one report of a Rogue with 330,990 miles from Santander Consumer USA.

With proper care, a Rogue has the potential to last many, many miles.

Is the Nissan Rogue for You?

As a buyer in the market for a compact crossover SUV, you have excellent choices. The competition is stiff. The Nissan Rogue is a sought-after, family-friendly vehicle that will check the boxes on your list. It’s a reliable vehicle chock full of features from flexible seating to plentiful interior space. You and your passengers will enjoy a relaxed ride.

The Nissan Rogue is a good car that will only get better in the years to come.

If you're searching for more SUV related topics? Check below-

What's the best SUV for towing a Travel Trailer?

Which SUV has the most legroom and headroom?