When it comes to preventing gases from condensing in your cylinders, oil catch can might be helpful. But how necessary are they, and what are the pros and cons of buying one? To give you the most informed analysis, we consulted with some automobile experts, and here's what they have to say.

Installing an oil catch is essential, especially if you use a turbo that utilizes exhaust gas recirculation. It can help filter out the debris that may collect on the turbo. However, there are also a few disadvantages to using an oil catch can. One is that it can be a bit expensive to buy and install.

Many other factors must be considered before deciding if you should buy an oil catch can or not. Keep reading as we will be giving a more elaborate explanation to help you make the most informed decision. 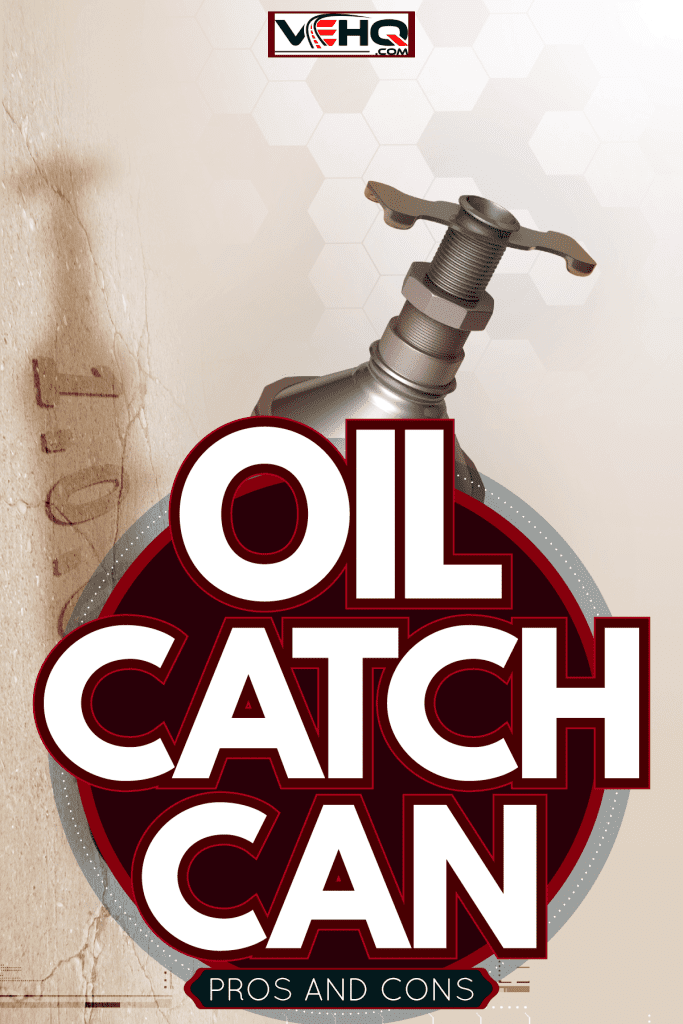 What is an Oil Catch Can?

An oil catch can or oil catch tank is a device positioned in the crankcase ventilation system of a vehicle. It also helps prevent oil buildup in important engine parts like the crankcase. 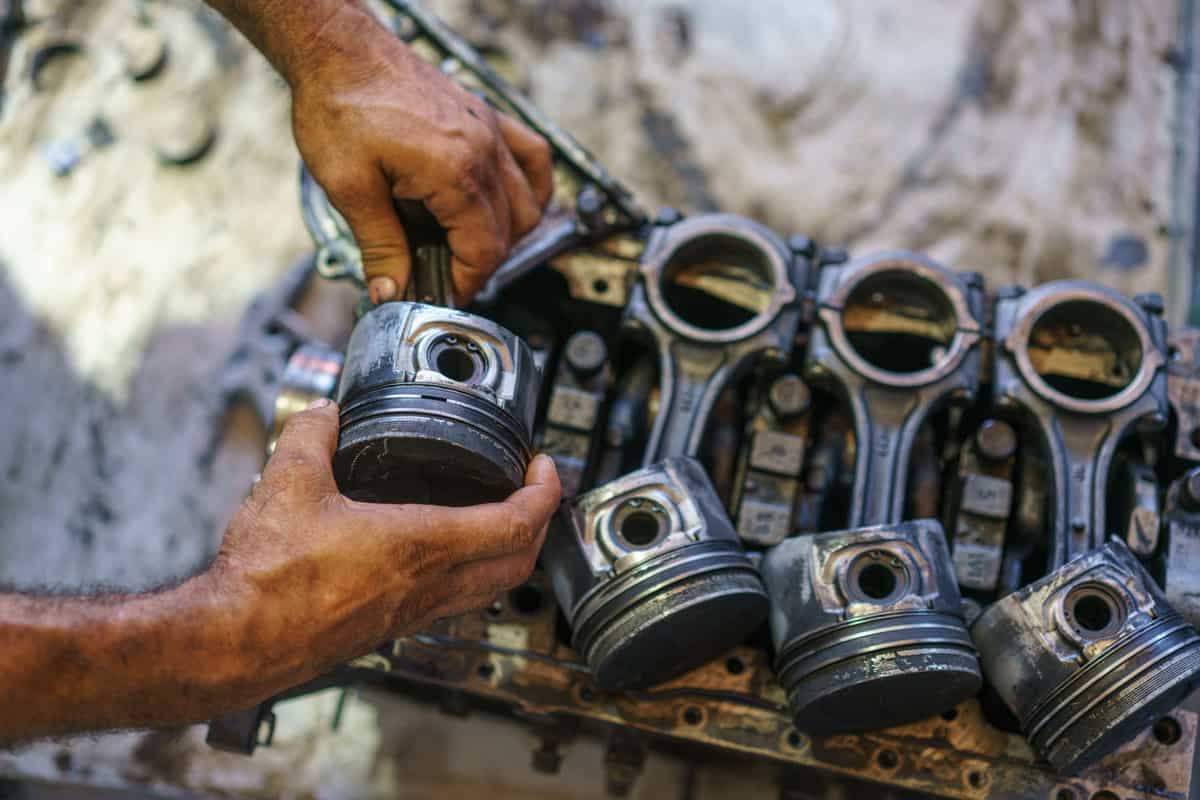 The engine crankcase is a container that holds the crankshaft. It houses essential components like the pistons and connecting rods. The engine crankcase is designed to hold all of these parts so that they are protected from outside forces and can be easily accessed during maintenance, repair, or replacement.

Oil catch tanks reduce the level of oil vapor circulated in the vehicle's intake. This is beneficial to direct-injected engines.

Uses of an Oil Catch Can 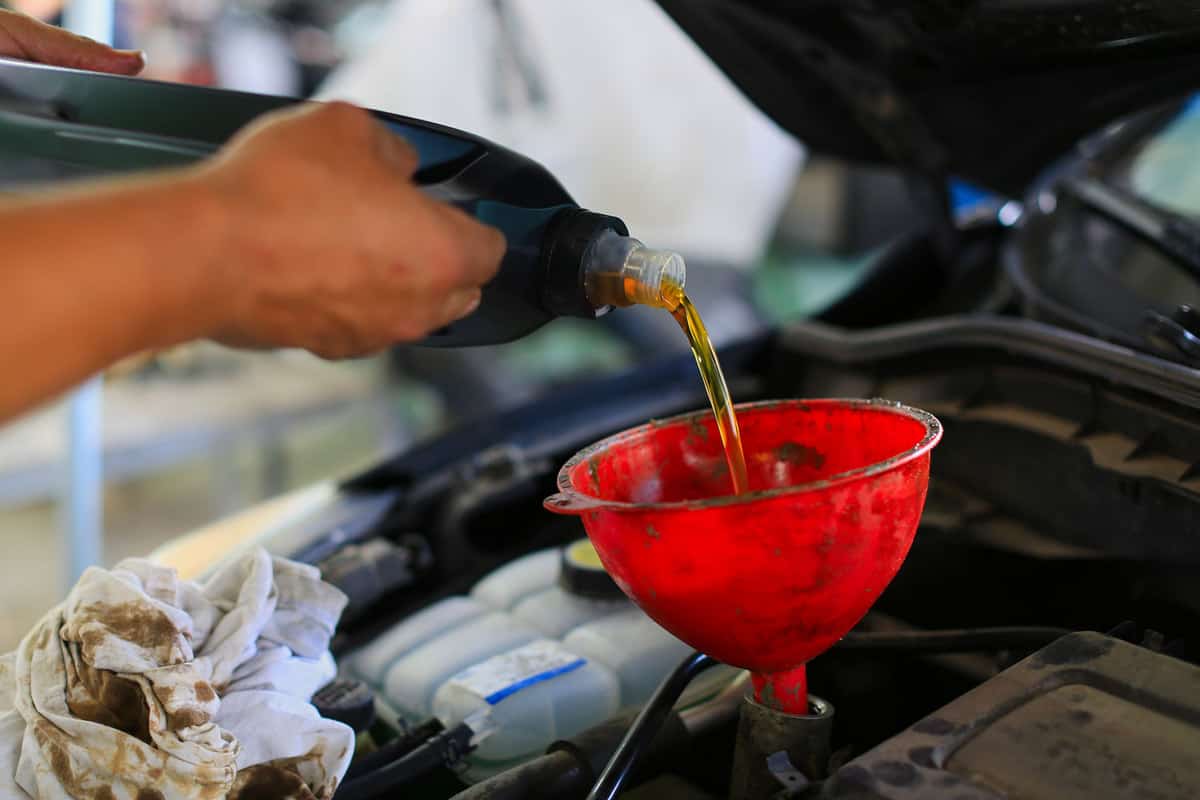 Oil catch cans work as a filter, plugging directly into the hose line to get hold of the contaminant before they reach the intake. When contaminants are built up inside the intake, it can cause harm to the fuel economy and horsepower and can result in malfunctioning.

An oil catch can is an integral part of a vehicle. However, it does not come inbuilt with a newly purchased car. You would have to buy it separately as a vehicle accessory.

The oil catch can is designed to increase engine productivity by decreasing blow-by sent back into the engine's intake. The oil catch can hold excess oil that goes through the piston seals to your vehicle's crankcase.

How Can an Oil Catch Work?

The oil catch can is found between the PCV valve and the crankcase. The excess oil collected in the catch can are emptied and rinsed at intervals. A simple oil catch can is connected to the hose moving from the top of the engine's crankcase to the intake manifold.

Direct injection engines sprout fuel into the cylinder, and the port-injected engine uses the sprayed fuel to act as a cleanser to wash away oil stacks that might occur. The oil catch can act as a filter, plugged directly into the hose line to attract the contaminant before reaching your vehicle's intake.

Pros and Cons of Oil Catch Can

Below are some advantages of using an oil catch can.

There are several advantages of using a catch can, but here are a few demerits you should be aware of.

Is an Oil Catch Can a Good Idea?

Modern engines are built with the ability to recycle exhaust gas. Exhaust gas recycling is a built-in technology that enhances fuel efficiency and pollution.

Furthermore, engines have positive crankcase ventilation (PCV), which sends dangerous crankcase vapors comprising atomized oil and noxious vapors (hydrocarbon byproducts) into the engine to be burnt into less harmful compounds before entering the air we breathe.

An oil separator is part of the PCV system, and it is designed to catch oil before it's sucked into the engine and returned to the sump. There is no need for a catch can when these mechanisms work effectively. However, you can install one as an extra precautionary measure.

Curing the problem of oil blow-by with an oil catch tank can result in catastrophic engine failure, which will not be covered under warranty. Engine changes and related system modifications are often reasons for manufacturers to justify denying a warranty or consumer law claims in the case of a significant engine failure.

There are other ways your engine can be damaged, especially if you used an oil catch can. Reports of clogged engines result from low vehicle usage, preventing the engine from operating at its optimum level.

Chipping engines is also a great technique to get the engine to over fuel itself, leading to many other issues. It's also a risk not to have the car serviced on schedule.

Every few weeks, drive for about an hour on the open road. This helps to purify the oil by allowing it to burn off existing combustion remnants or byproducts that may have blown past its rings and into the crankcase. Unburned fuel and water are the most common engine pollutants.

Can Oil Catch Can Cause Problems?

Besides engine failure, which is the most common problem caused by catch cans, another issue is that most generic catch cans may not provide sufficient oil filtering. Fitting one of these devices to a vehicle will not influence the engine's crankcase vapors being filtered.

Aside from generic catch cans, there are a variety of branded catch cans on the market specified for a particular vehicle. Choosing an oil catch can ensure it has enough internal baffling and filtration to filter crankcase vapors effectively.

Catch cans may cause a few complications; however, they are very minute issues as they have more useful advantages. It is best to ask your mechanic to recommend the best possible catch can for your vehicle.

How Often Should You Drain Your Oil Catch Can? 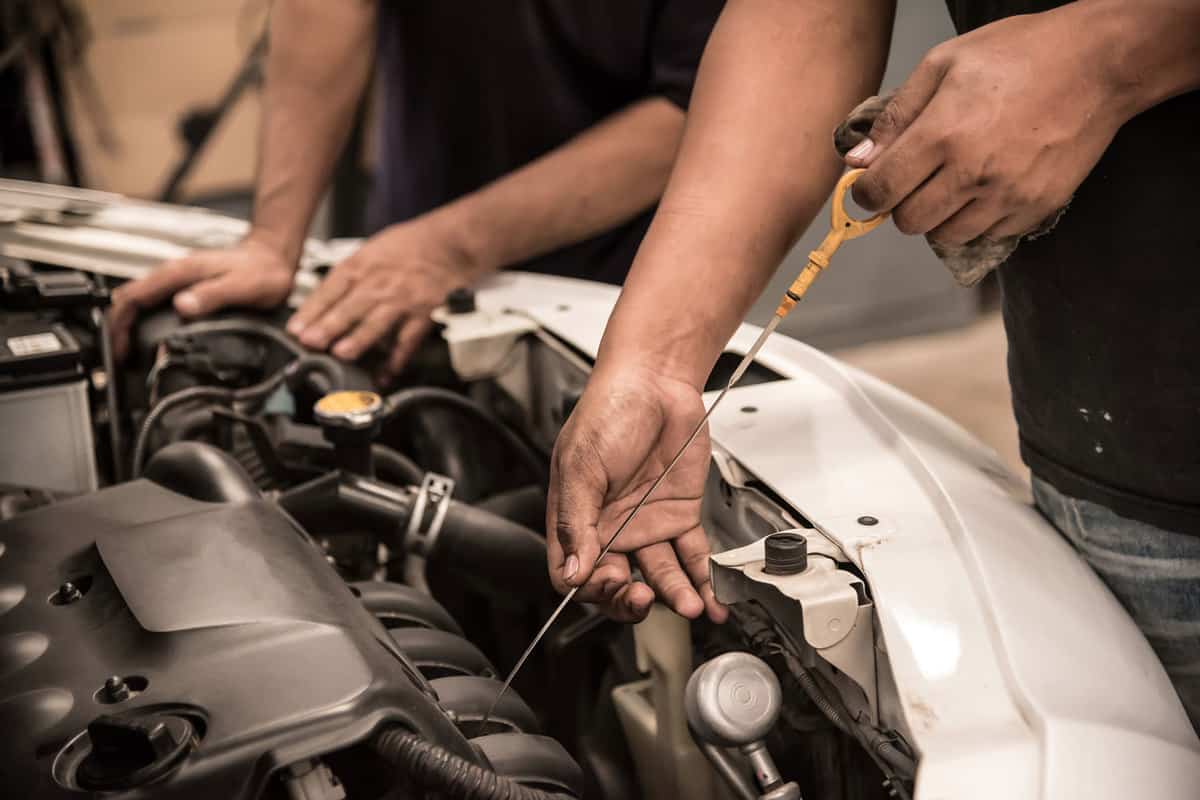 How often you drain your catch can depend on your vehicle usage. Emptying the catch can every time you change your engine oil is vital. Monitor the can from time to time. This way, you can gauge how often it fills up and how many times you should change it. You should also check it regularly for any signs of leakage.

Oil catch can be a significant problem for car owners that live in areas that experience intense winter. You shouldn't just empty the oil from the can but regularly drain it. This will help you avoid any potential issues with your car's engine. Some car owners take the can out entirely during this season. 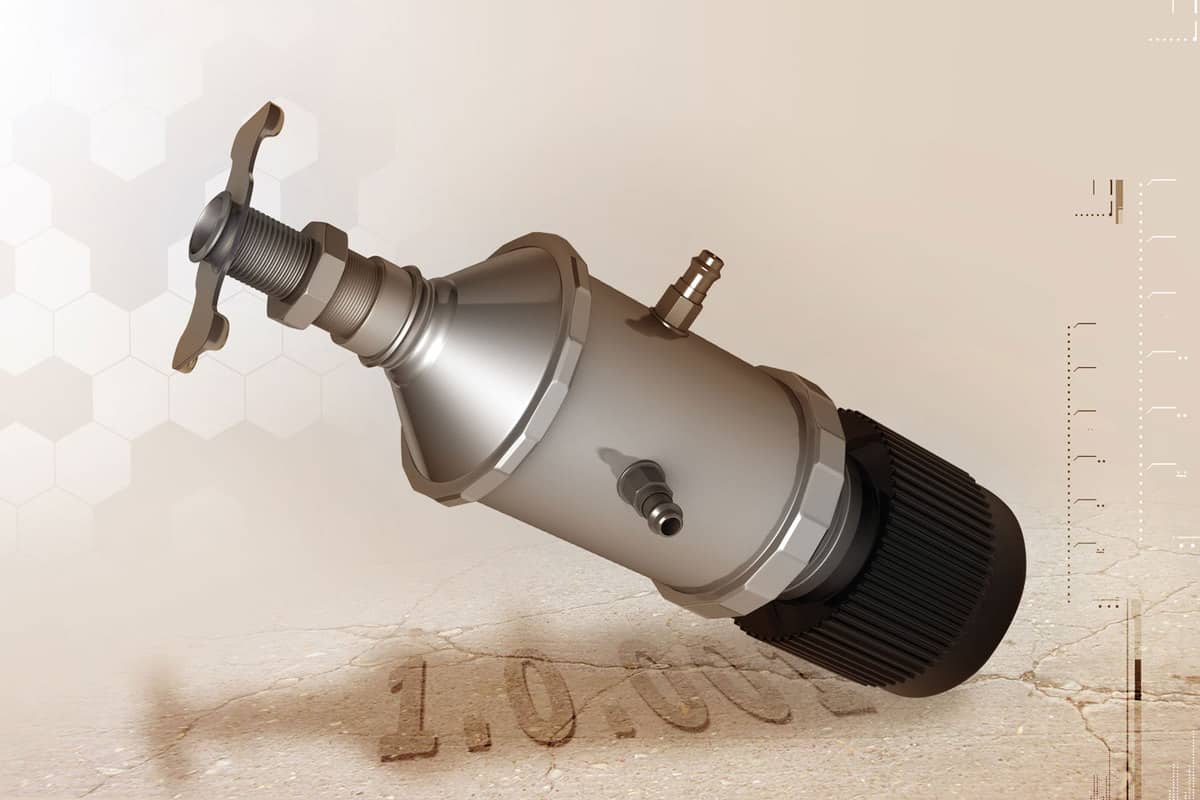 An oil catch can holds the oil from the engine and stores it for later disposal. The installation has many benefits, but generally, it maintains your car's performance and extends its life. Remember to use recommended catch cans that work specifically for your vehicle.

With the points we have provided above, we trust you will be able to make the best decision on whether to install a catch can or not. To read related articles, check out other of our engaging posts.

How Many Oil Filters Does a 6.7 Powerstroke Have?

What is the Best Engine Oil For a Chevrolet Cruz?