The definition of a passenger car is a motor vehicle designed to carry multiple passengers on highways and streets. This can include some pickup trucks, compact cars, and minivans. It doesn't include motorcycles, ambulances, or vehicles that are above a specific weight limit. The limit of passengers the vehicle can carry for it to be considered a passenger car is nine.

Examples of passenger cars include:

Continue reading to gain a better understanding of what a passenger car is.

What is the Difference Between a Passenger Car and a Commercial Vehicle?

One key difference between the two is their purposes. Passenger vehicles, as the name implies, are made to carry passengers. Commercial vehicles are built to transport goods, more than nine passengers, or paying passengers. Additionally, in the United States, a car may be classified as commercial if it:

View our previous article detailing commercial vehicles specifically. You'll have a better understanding now that you know the classifications.

Accident lawyers and insurance companies differentiate these two vehicle types primarily by size. According to Hale Law Firm, commercial vehicles have much greater size and mass, leading to much more severe accidents. Commercial vehicles usually cause more risks on the road than passenger cars. Due to their increased height, it can block the visibility of other drivers and take up more road space.

Is a Sedan a Passenger Car? 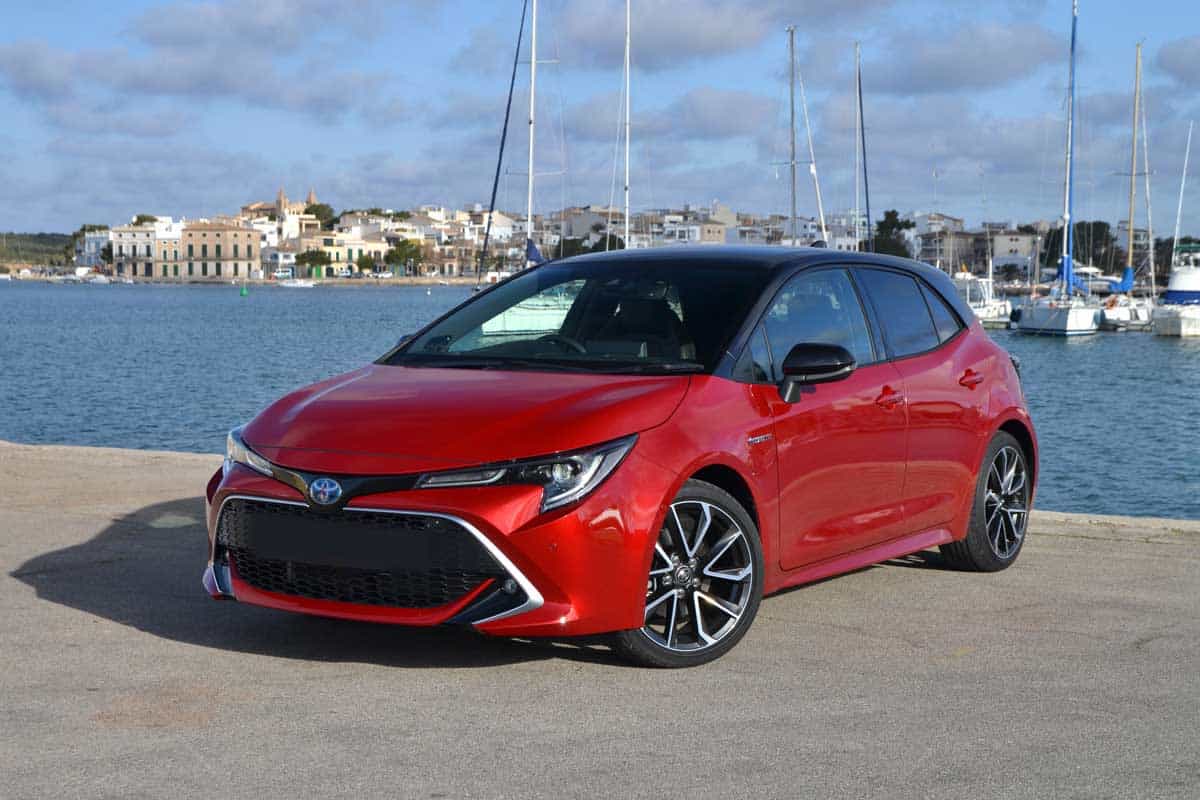 A sedan is a vehicle with two or four doors, comfortably fits three people in the back seat, and covered with a hard roof. Sedans can be small or large, depending on the manufacturer.

One good example of a sedan is the Toyota Corolla. It's one of Toyota's best-selling vehicles with each year model getting better and better in space, comfort, and performance.

In all cases, a personally owned sedan is a passenger car. It loses that classification and becomes a commercial vehicle when used for business purposes. In the classification of commercial vehicles, we mentioned Uber as an example of business usage. Sedans are the most likely to be used for this kind of business usage. That's not to say other vehicle types can't; sedans are just more fuel-efficient in comparison to other vehicle types.

Is an SUV a Passenger Car? 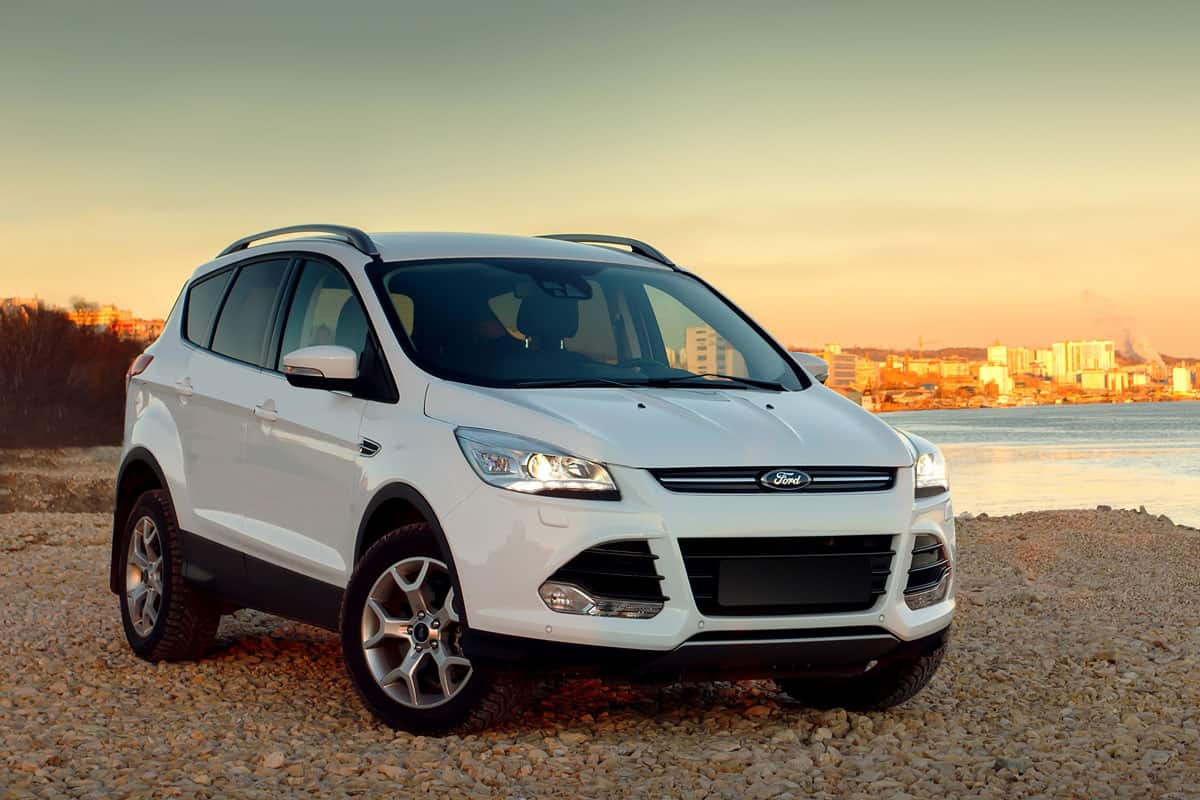 SUVs (sport utility vehicles) don't have a concrete definition to classify it. In a nutshell, they're vehicles that can drive on roads and offer off-road features as well.

An example of an SUV is the popular Ford Escape. The Ford Escape is one of Ford's best-selling passenger vehicles since 2012; the 2020 model brought even more to its hybrid-electric engine, roomy interior, and smooth driving experience.

The Escape and other SUVs are considered passenger vehicles despite their larger size because most SUVs can carry seven passengers. A few can carry up to nine with two additional seats in the cargo or trunk space. However, it's not designed to carry more than that.

Crossovers, which are quite frequently confused with SUVs, are also considered passenger cars.

Is a Pickup Truck a Passenger or Commercial Vehicle? 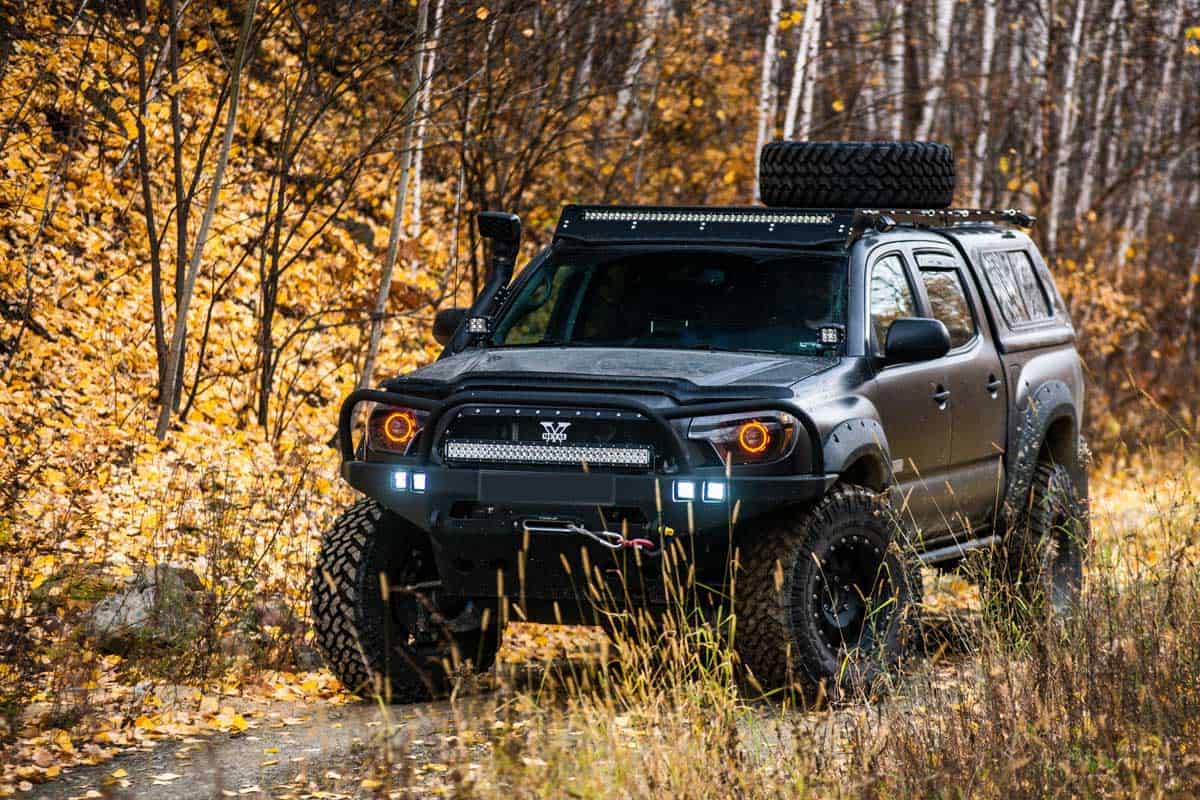 Pickup trucks are a bit of a gray area when classifying. Some pickups weigh enough to where it needs to be registered as a commercial vehicle, even if it's only used for personal reasons.

For example, in the state of New York, you can't register your pickup truck as a passenger vehicle if it has an unladen weight of more than 6,000 pounds. An example of these kinds of pickups includes the Ford F-150; Ford's prime pickup truck that brings plenty of towing power, trunk space, and great engine power.

The only way you can register it as a passenger vehicle is if it's permanently modified and meets these conditions:

To find the unladen weight of your pickup truck, look for a metal plate on the door of the vehicle. Note that this isn't the same as its maximum gross weight; don't confuse the two as you'll need it to take care of registration paperwork.

In cases where your pickup is less than 6,000 pounds, you can classify it as a passenger vehicle. Many pickup trucks on the market are classified as passenger vehicles such as the Ford Ranger or Toyota Tacoma.

Is an RV Considered a Passenger or Commercial Vehicle?

So far, we've mentioned how compact cars, SUVs, and pickup trucks have been considered passenger cars. But what about RVs or trailers that can be towed?

Despite what has already been said about the weight limit, RVs and camper trailers are not considered commercial vehicles and won't need a CDL license to operate. Each state has its own rules and regulations regarding RVs, so check with your local DMV. Some states will let you register your RV as if it was a passenger car (probably with additional fees).

You should be aware of any towing weight limits as well. While you're on the road, obey the rules of the road with increased caution. Your driving (or towing) something as large as a commercial vehicle, so the same risks apply. Camping.com provides some safety rules to follow while you're driving.

Hopefully, this article has helped you determine what makes a vehicle a passenger car or a commercial car. Below is a recap of everything.

Keep this in your memory when handling the registration of your vehicle.