Has your tailgate stopped working, and you can’t open it no matter how much force you apply? Do you want to know what you should do to fix it? You’ve come to the right place, for we have researched this question and have the answer for you.

Here is a summary of the steps that you can follow to unlock a tailgate that will not open.

Let’s talk more about the latching mechanism of tailgates in the succeeding sections. Learn how to fix the tailgate latch permanently in the sections below. 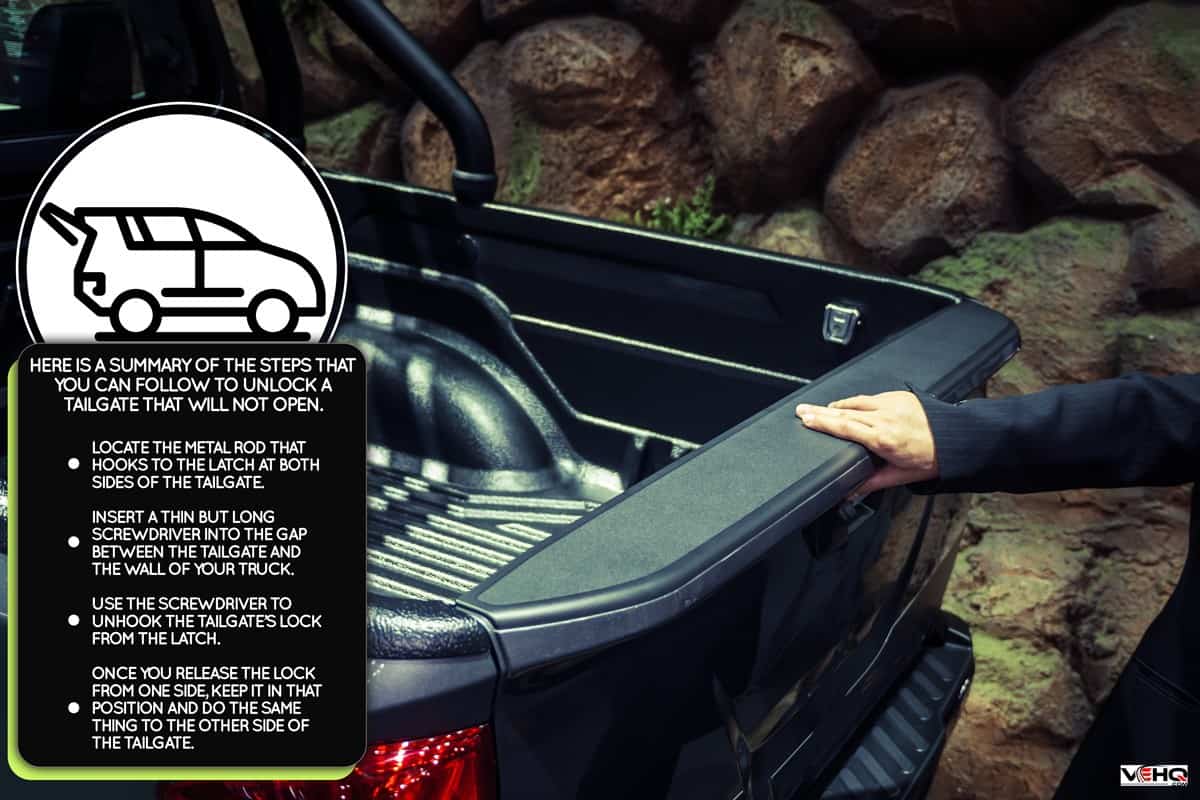 How does the locking mechanism of tailgates work?

The tailgate is an important part of your truck’s bed. Opening the tailgate makes it simpler to load most cargo into your truck.

Moreover, modern tailgates include tailgate steps and rail that make it easier to get into your truck while carrying heavy cargo. The backing camera found in many newer pickup truck models is also installed on the same latch area to open the tailgate.

These innovations give the tailgate additional functionality.

Unfortunately, most tailgates are not waterproof. Water can easily get in and corrode the mechanism that opens the tailgate. Even the backing camera can have water and moisture problems too.

There are slight differences in the locking mechanism of tailgates, however, they all work in generally the same fashion. 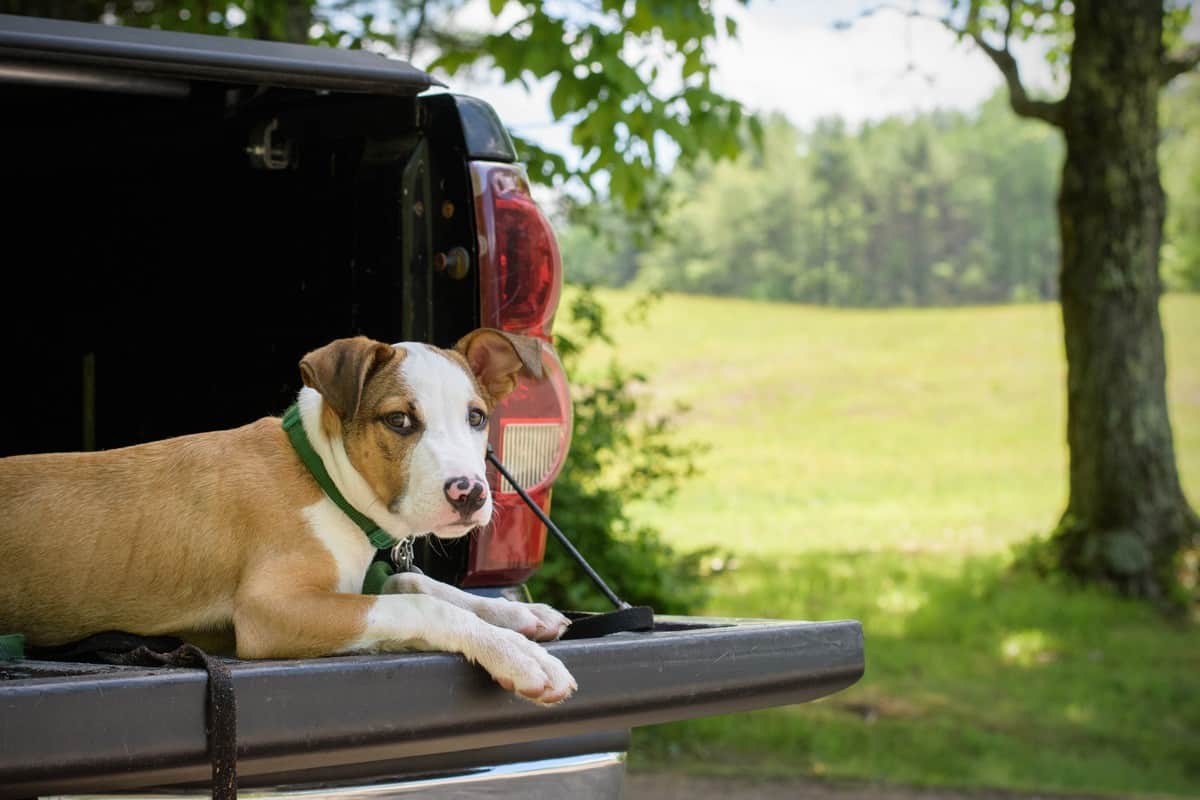 The tailgates in SUVs use a similar mechanism. However, it is common for SUV tailgates to latch only from one side of the tailgate.

If the tailgate opens upward, the locking mechanism will be at the base of the tailgate. Closing the tailgate will make it latch to a hook at the bottom of the floor of the SUV.

If the tailgate opens to one side, the locking mechanism will be on the opposite side of the hinges. Although for SUV tailgates that open to one side, the latch locks onto a hook that is not below the wall level.

The hook for the floor, on the other hand, should be below floor level. Installing the hooking lock below the floor level ensures that it will not become a tripping hazard. 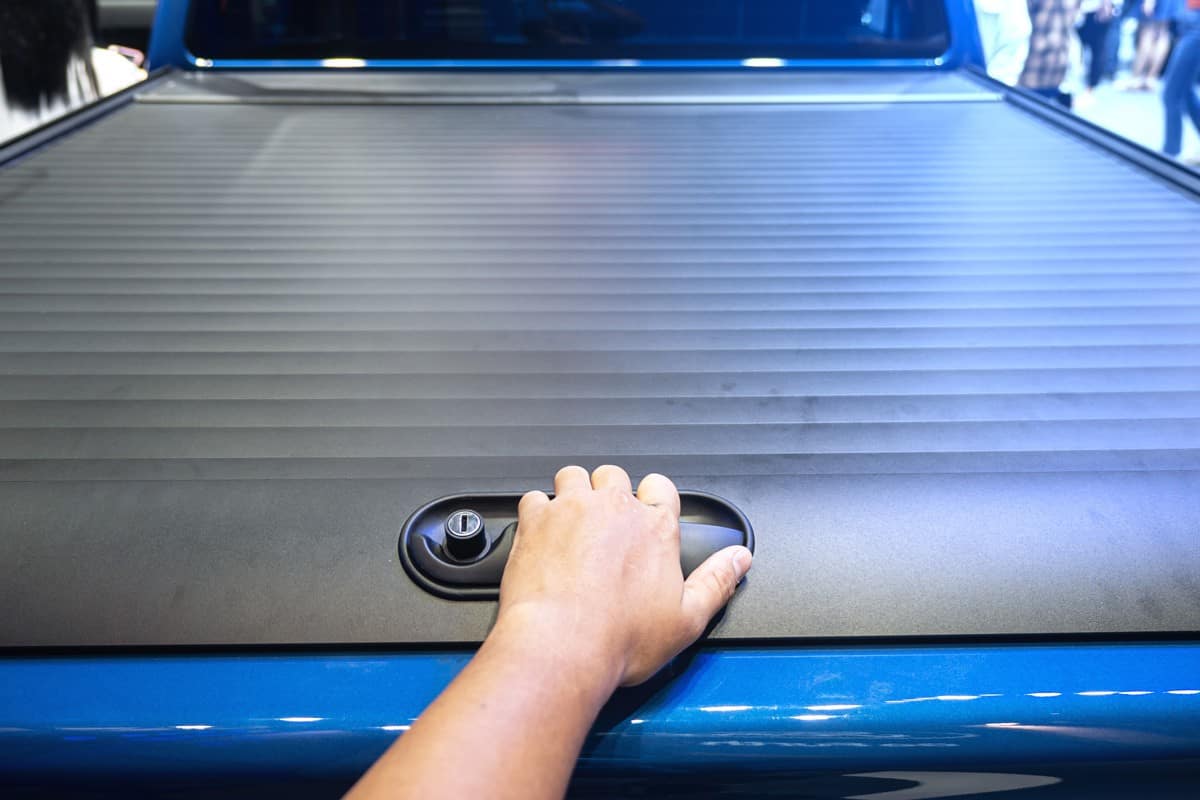 Problems with the locking mechanism of tailgates are usually similar across different manufacturers.

For pickup trucks, the most common problem is the locking clip that keeps the rod in place. This clip is commonly plastic. It prevents the rod and the latch from rubbing against each other. Since these parts are both made of metal, any rubbing will cause wear on these two metal parts.

As the plastic clips absorb the friction from the movement of the rod, they will eventually wear out, crack, and fall off. Once a plastic clip falls off, the metal rod will also fall out of the metal latch.

Once this happens, pulling on the tailgate handle will no longer open the tailgate because the connecting rod will not receive the force coming from the handle.

SUVs can have the same problem. Although SUVs commonly use a steel cable instead of a metal rod, a plastic lock keeps the steel cable in place.

Replacing the plastic locking clip will solve this problem.

Another common problem is rust or corrosion on the hinges.

When the central hinge starts to rust, the latches will no longer move freely. You will notice that the tailgate handle doesn’t freely return after you pull on it. This is a sign that the hinge is starting to rust, and this restricts the movement of the two latches.

When the two latches seize or when their movement becomes too restricted, they will no longer return to their original position after you pull on the handle. This can cause the locks of the tailgate to stay open, and you will have a tailgate that opens but doesn’t stay closed.

Additionally, a frozen hinge will also seize the lock. You will not be able to pull the handle to release the lock in this situation.

Spray and soak rust remover on the rusted hinges to dissolve the rust. Once you’ve taken care of the rust, spray some corrosion inhibitor to prevent the hinge from becoming rusty once more.

Most truck models allow you to replace the whole latch assembly since the hinge is not removable.

Rust-Oleum Rust Reformer Spray is available on Amazon through this link. 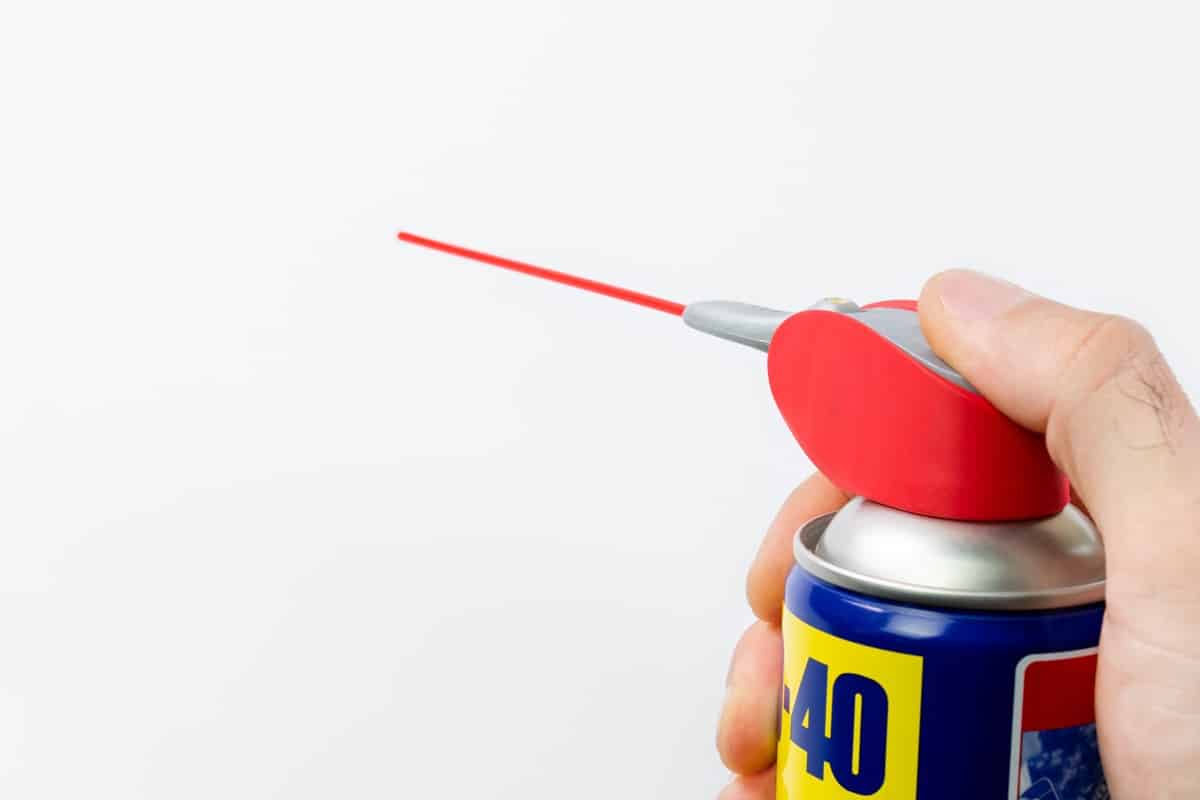 Similarly, the latches that lock the tailgate can seize and prevent you from opening them.

This problem can be from corrosion that prevents the latch mechanism from moving freely when you try to open the tailgate.

Here are some simple steps to get rid of corrosion on your latches.

WD-40 Corrosion Inhibitor is available on Amazon through this link.

WD-40 Specialist Silicone Lubricant is available on Amazon through this link.

Another reason why the latches would seize is ice build-up. As we talked about earlier, most tailgates are not waterproof—especially the ones on trucks. Moisture on the latches can cause them to freeze once the temperature drops.

Once you get the latches working, dry them, then spray some lock lubricant to protect the locks from freezing again.

Here is one trick that you can try, but it only works on tailgates of SUVs that have keyholes.

Dip your car key in Vaseline, then insert it into the keyhole of the tailgate. Repeat this process several times to coat the interior of the lock with Vaseline. The layer of Vaseline will protect the lock from accumulating water.

Your locks will not freeze if water cannot stay on the latches and keyholes.

WD-40 Lock Lubricant is available on Amazon through this link.

How to fix a tailgate that will not open?

Here are the steps that you can follow to fix the locking mechanism on your tailgate so that it will lock and unlock properly. 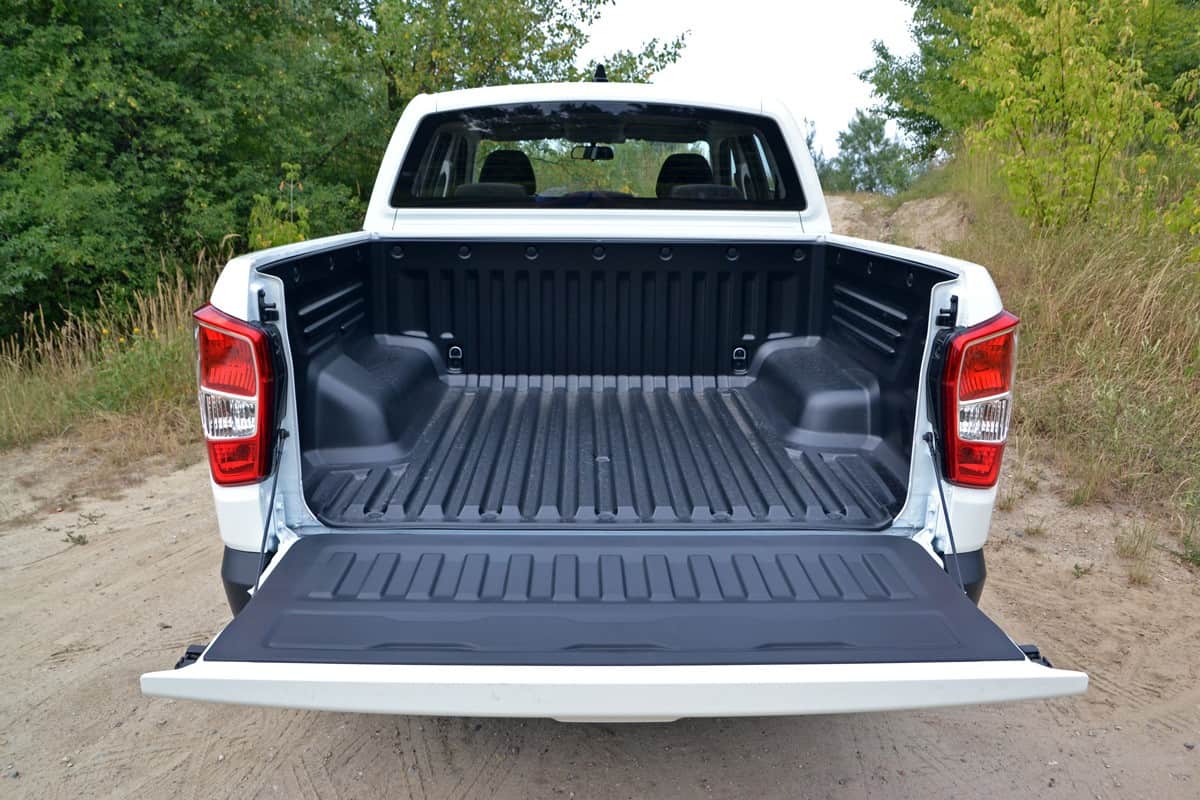 Tresalto Auto Trim Removal Tool Set is available on Amazon through this link.

There are several possible reasons why the tailgate of your vehicle will not open. Determine the root cause of the problem to fix it permanently.

How To Remove The Jeep Wagoneer Tailgate?

How Much Weight Can A Truck’s Tailgate Hold?