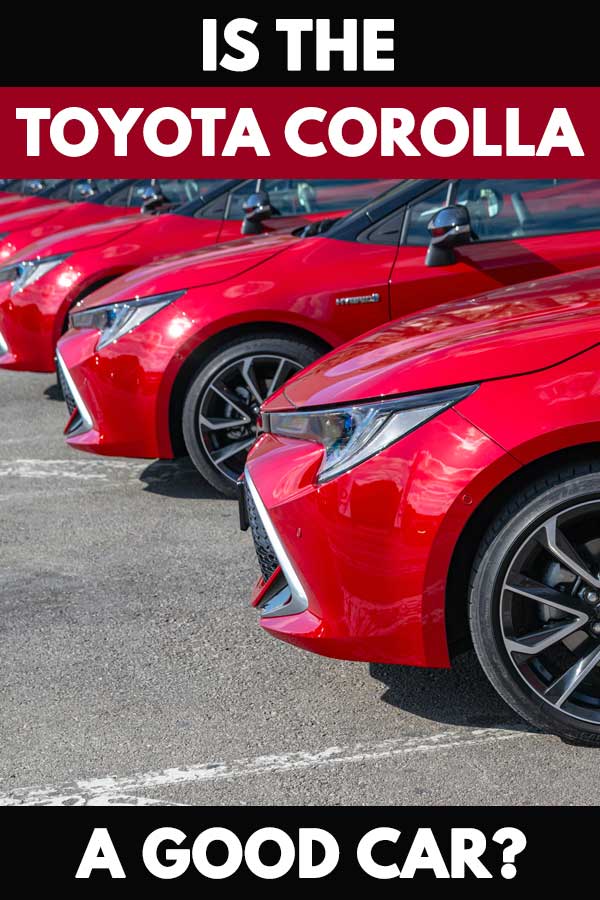 The Toyota Corolla is one of the most recognizable car names on the market. But people who are looking for a new car aren’t just looking for a big name, they want a reliable car. So that begs the question: Is the Corolla actually a car worth buying?

The Corolla has been around since 1966 and is one of the top-selling cars in the world. If it wasn’t a good car, then it would have been forgotten decades ago at this point. So, yes, the Toyota Corolla is a good and reliable car that's been making drivers and passengers happy for decades.

However, buying a car isn’t an easy process, so the easy answer might not necessarily be the best answer. The Corolla might not match what you need or want from a car. Let’s take a look at the Toyota Corolla to help decide if it’s a good car for you and your needs.

What Are Some of the Corolla’s Main Benefits?

According to Kelly Blue Book, the basic 2020 model gets 33 miles per gallon (MPG) and the hybrid model gets 53 MPG.

This is good news for anyone concerned about fuel efficiency. The 2019 Automotive Trends Report from the Environmental Protection Agency (EPA) shows that the average MPG for all cars is 24.9. Because the Corolla goes further with every tank of gas, it could save owners money in the long run. People who buy the hybrid version could see even greater savings on gas over the lifespan of their car. 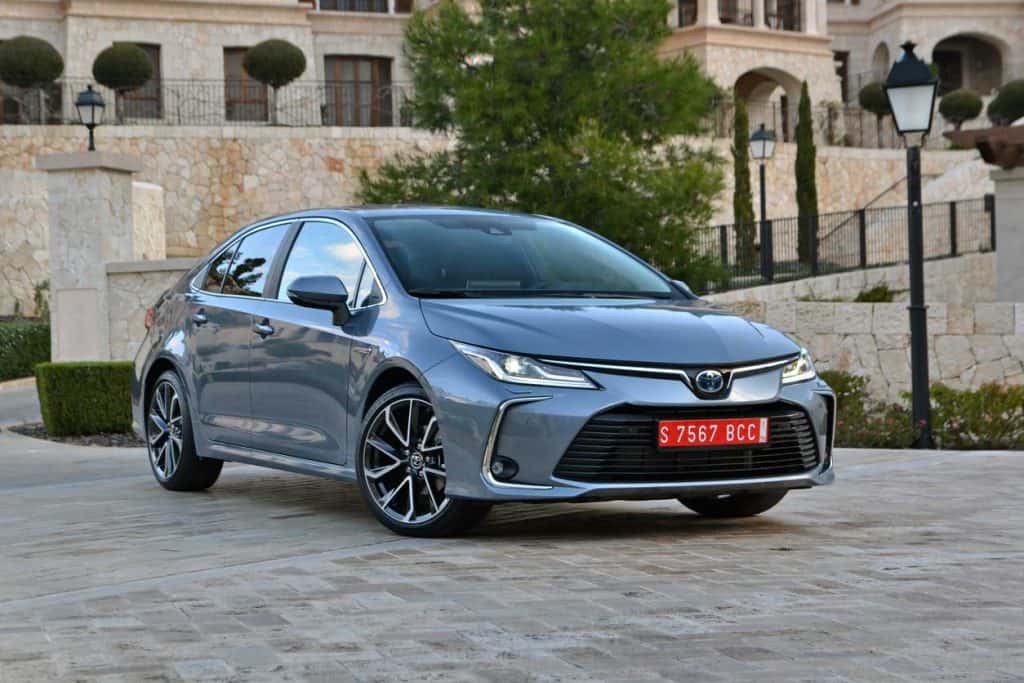 Beyond the high fuel economy, the Toyota Corolla is built to last. Many of the older models are still on the road today as they can last hundreds of thousands of miles. In terms of time, Corollas are viable for well over a decade, depending on how well they’re maintained.

This is in line with standards for most modern vehicles. A good car should stay on the road for years without major maintenance.

Not only does a Corolla go far with each tank of gas and can stay on the road for over a decade, it’s also one of the safest cars on the market today. The Insurance Institute for Highway Safety named the Corolla a top safety pick for 2019.

The Corolla has a long list of safety features to protect its passengers and drivers, including:

In a Corolla, you can be assured that you’re in a safe vehicle that's built specifically to protect its occupants.

What Are Some Drawbacks of the Corolla?

While the benefits are great, a Toyota Corolla isn’t necessarily for everyone. Here are some of the most common criticisms of the Corolla:

The Corolla is known for being a safe, reliable car built for the everyday driver. The bad news is that means it’s not a very fun drive.

This is the type of car meant for routine driving. It can handle commutes to work, basic chores and even long trips, but it doesn’t have great acceleration and isn’t built for off-roading or hauling. If you want a fun ride or want a heavy-duty vehicle, you should consider something other than a Corolla.

Corollas had boring, boxy exteriors for a long time. Toyota started sprucing up its flagship line in recent years and they’ve become moderately flashy and trendy.

On the inside, however, the Corolla is still bland overall. The design isn’t offensive by any means, but it doesn’t have a wow factor that makes drivers fall in love with it.

Corollas are classified as compact and subcompact cars depending on the specific model. For city drivers, this is great news because they should have no problem fitting into small parking spaces.

But a smaller car means that there’s less room somewhere, and the Corolla has a tight interior to match its diminutive frame. The car does have adjustable seating in the front, but taller drivers and passengers will have to push themselves back pretty far in order to sit comfortably. In addition, tall people might find their heads touching the low roof.

Is a Toyota Corolla a Reliable Car?

Reliability is an important factor in a car. In fact, reliability might be the most crucial feature that drivers look for when buying a new car.

The Toyota Corolla’s reputation hinges on its reliability and it’s what people have come to expect from each iteration of the vehicle. In a recent study, J.D. Power found that 74 percent of Corolla owners look for reliability in a car.

J.D. Power also found that 74 percent of owners avoid cars with high maintenance costs. This is another area where the Corolla is a great value. They are easy to maintain and need little work. Additionally, a U.S. News & World Report shows that replacement parts are readily available so it’s easy to repair many issues.

All that being said, the Toyota Corolla isn’t perfectly reliable and it can have issues that owners should know about before buying one. Most notably, there have been a number of recalls for Corollas over the past few decades. The National Traffic Highway Safety Administration shows that there were three recalls for the 2019 Corolla alone.

Recalls are always concerning. However, Toyota has been reliable about offering solutions and maintenance for issues with Corollas, and many of the problems have easy solutions. It is worth bearing in mind that a Corolla may need some serious repairs once in a while.

Should I Buy a Toyota Corolla?

Finally, the biggest question is whether or not you should buy a Toyota Corolla. It’s a tough decision to commit to a car.

The Corolla has a lot of benefits in its favor. Between its reliability, safety features and long lifespan, any model of a Corolla could be a worthy vehicle that gives a good return on the owner’s investment.

On the other hand, there are certain drawbacks to the Corolla. It’s not the most spacious car so larger and taller people might feel cramped. Recalls are fairly frequent for the Corolla. It’s also not the flashiest car on the market.

Only buy a Toyota Corolla if you feel confident that it can meet your needs. If you’re looking for a reliable car that can get you to work and the grocery store, the Corolla might be just what you’re looking for. If you need to haul a lot of equipment, you might be better off buying a pickup truck.

Remember to think about what you want out of a car and then imagine yourself in a Corolla. Whether it’s new or used, you should weigh whether the car is in line with your preferences and desires. You should also test drive any Corolla you’re considering to get a feel for it and determine whether you’re comfortable behind the wheel.

You can find the right car for you. Buying a car is a big task. The Toyota Corolla is one of the most famous names on the market so it’s always worth some consideration. But always make sure it’s a car you’d really want before you officially buy one.