Moving your Toyota Sienna's gear shifter doesn't seem to do anything. Now, you're sitting in the driver's seat, thinking about what's wrong with the vehicle. What can you do to fix this problem? We researched these concerns for your convenience, and here's what we found.

A Toyota Sienna may become stuck in neutral because of reasons like the gear shifter bushing disappearing or the vehicle being low on transmission fluid. So troubleshoot the minivan to find the main cause of this issue. Then, use the appropriate solution based on the results of your investigation.

So continue reading as we talk about the possible reasons why a Toyota Sienna won't change its gear from neutral. We'll also tackle the potential solution to each probable cause in detail.

A vehicle’s gear shifter bushing is often responsible for making the gear-shifting experience tight yet smooth. But a Toyota Sienna’s gear shifter bushing may disappear from its original installation location. The component may become loose and fall off, or it disintegrated because of the constant friction from the frequent gear shifting. 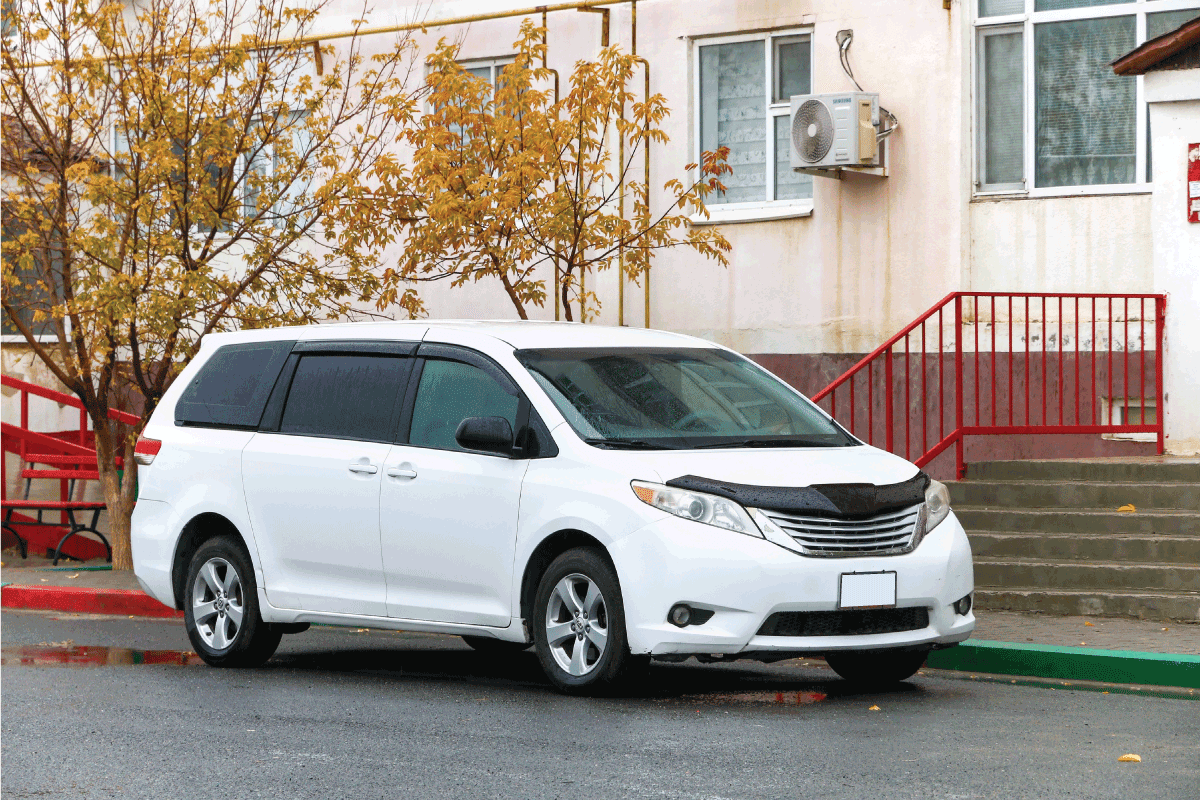 Replacing the bushing might be the best option to ensure your Toyota Sienna’s gear shifter works properly. Follow these general steps to complete this task:

Check out this Toyota Sienna bushing repair kit on Amazon.

You can also watch the video below if you need a visual guide for this procedure:

Take note that you should change your vehicle’s transmission fluid at least once every 30,000 to 100,000 miles. This applies to your Toyota Sienna, just like any other car Otherwise, you may run into problems, such as the gear not coming out of neutral.

After purchasing the correct transmission fluid for your Toyota Sienna, continue this procedure by following these steps: 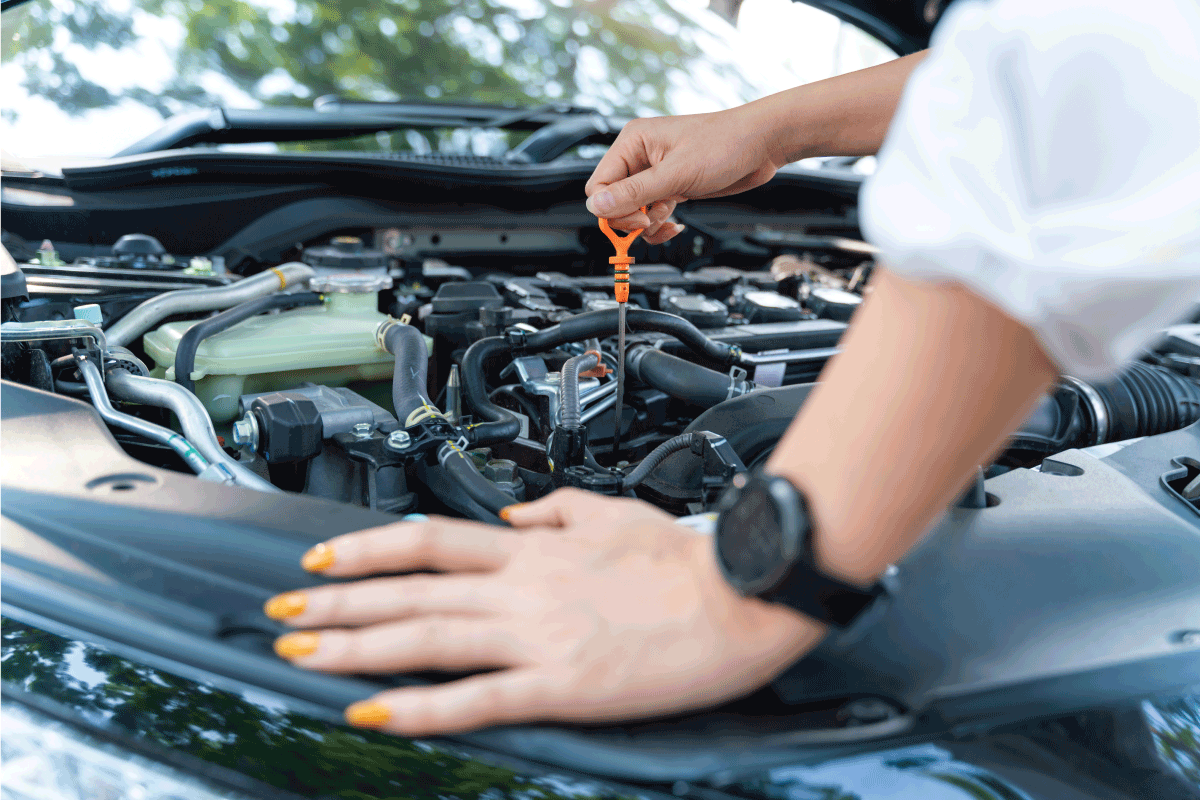 Note: Avoid refilling your transmission fluid on a hot day. Otherwise, the fluid refilling straw in the Toyota Sienna may expand and give you an incorrect reading.

Watch this clip if you want to see a visual representation of the steps mentioned above:

At this point, you might be curious if you can mix transmission fluids. Check out our article about that to learn the answer to that particular concern.

Frequent gear shifting or going through bumpy terrain might loosen the wiring on the gear shifter. This particular reason for the transmission failure may not need extensive repairs and/or replacements.

Reconnecting the loose wiring may solve the problem. However, make sure that you don’t tinker with other components other than the offending parts to prevent further harm to the minivan.

Continue this process by following these general steps once you’re ready:

How Much Does It Cost To Replace The Transmission In A Toyota Sienna?

Prepare to spend about $5,000 to $6,000 to replace a Toyota Sienna’s transmission system. This option might be the best one to take if you exhausted your DIY options in trying to fix the minivan’s transmission. 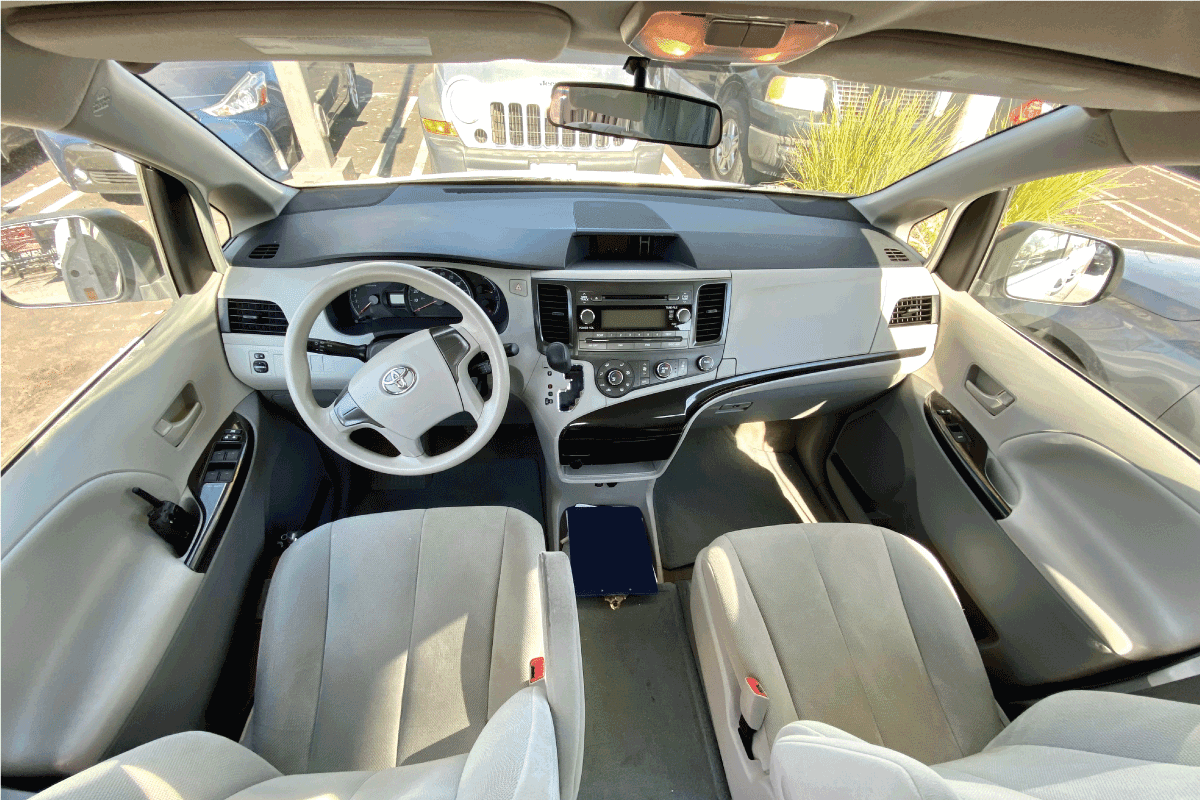 How Do I Know If The Transmission In My Toyota Sienna Is About To Fail?

Apart from the Toyota Sienna’s gear shifter refusing to change to other gears other than neutral, you should be on the lookout for other transmission failure warning signs. Some of the possible symptoms to watch out for are: 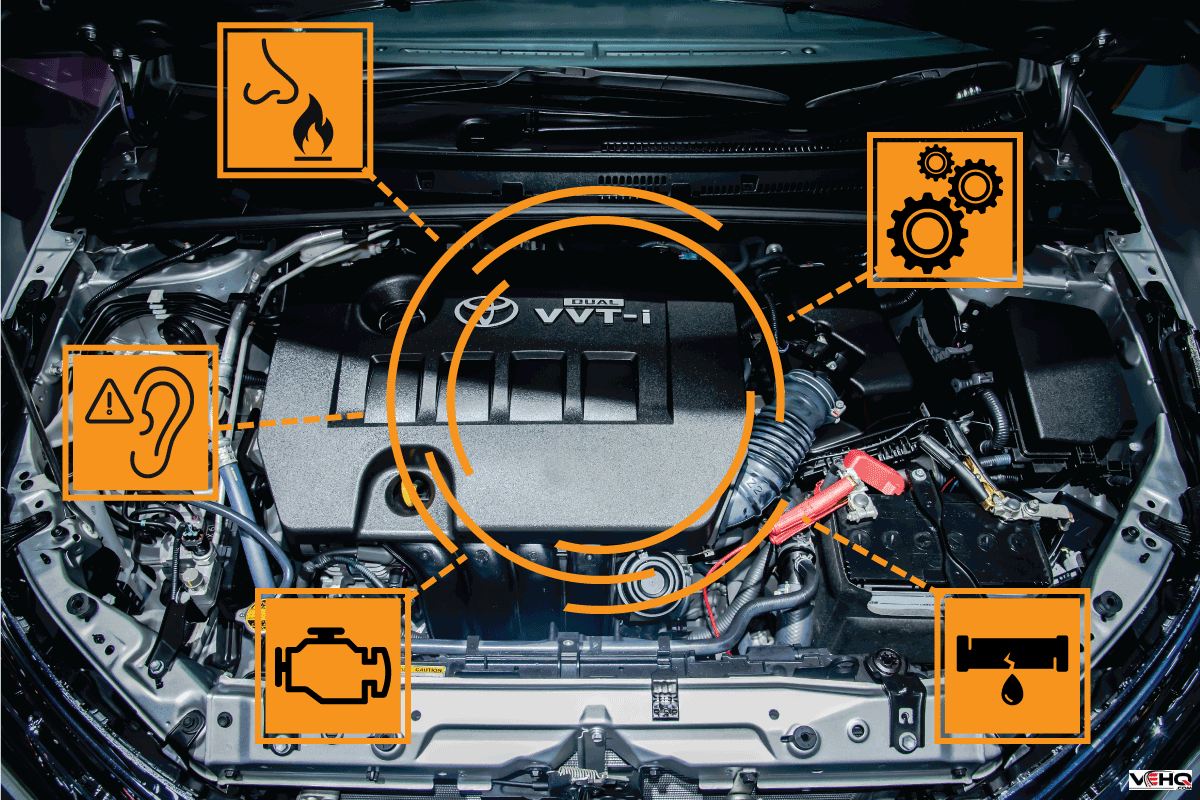 What Year Did Toyota Sienna Have Transmission Problems?

Owners of the Toyota Sienna models made from 2005 to 2007 and 2009 to 2010 may experience serious transmission problems. In particular, the car manufacturer issued a recall for affected vehicles because of a faulty shift lock assembly.

Offending Toyota Sienna minivans may have shift levers that can move out of the “Park” position without human interference. If so, these vehicles can become safety hazards to nearby people and structures.

What Is The Average Life Of A Toyota Sienna?

A Toyota Sienna may last about 300,000 miles before it may need extensive repairs. Optimizing the minivan’s mileage often requires users to follow routine maintenance checkups, particularly with the vehicle’s transmission system. In comparison, many vehicles will only last up to approximately 200,000 miles on average. 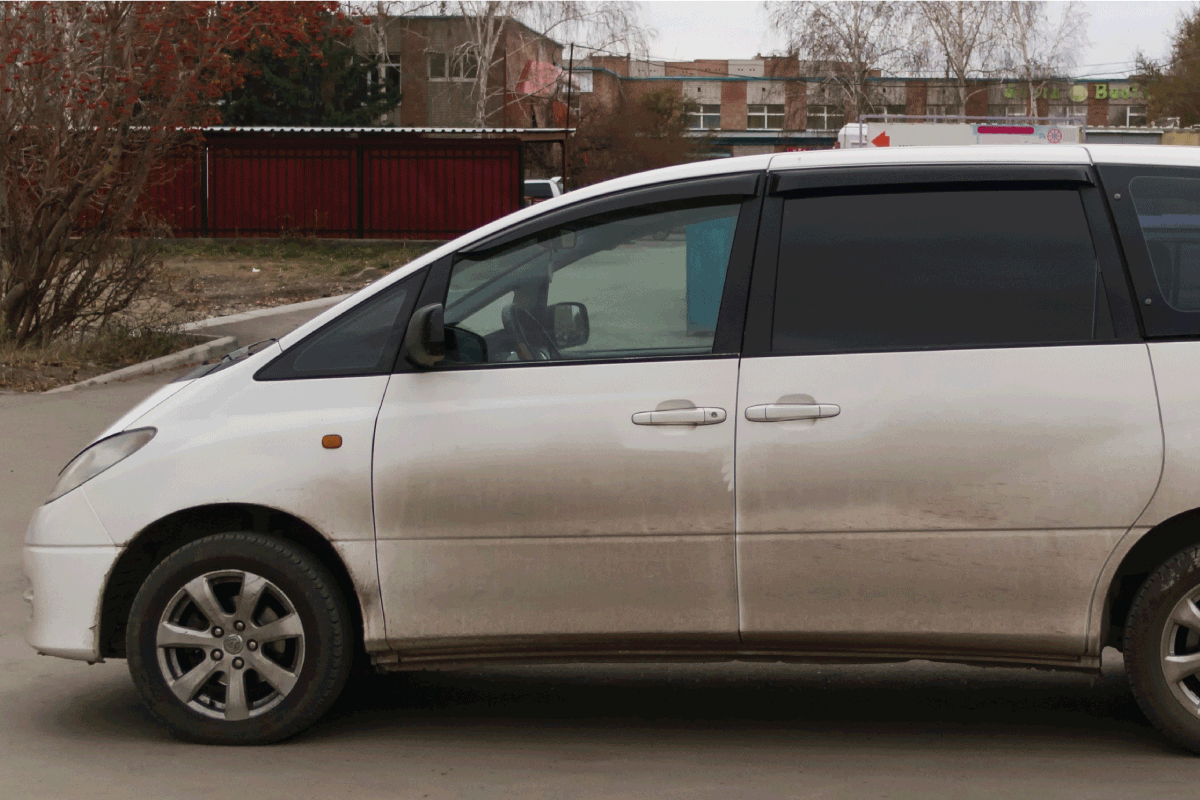 Don’t forget to troubleshoot the main reason why your Toyota Sienna won’t change gears from neutral. You may use the DIY solutions highlighted in this post as they might provide you with long-term results. But don’t hesitate to request help from seasoned automotive professionals if you believe that fixing the minivan’s transmission is too much for you to handle.

If you’re looking for answers to other Toyota Sienna concerns, check out these other great posts:

Can I Add 8th Seat To Toyota Sienna?

My Toyota Sienna Door Won’t Open – Why? What To Do?