Old models of manual transmission cars have shift levers mounted on steering columns. As car technology advances, these features are things of the past. If you are curious, this article gathered notable car models with column shifters from car enthusiasts.

These are some cars that have column shifters:

Cars with column shifters are common in American muscle or drag racing cars and trucks. Even if the feature might not be in the trend, there are car lovers who still love to drive with the three-on-the-tree. Learn more about column shifters as you read along. 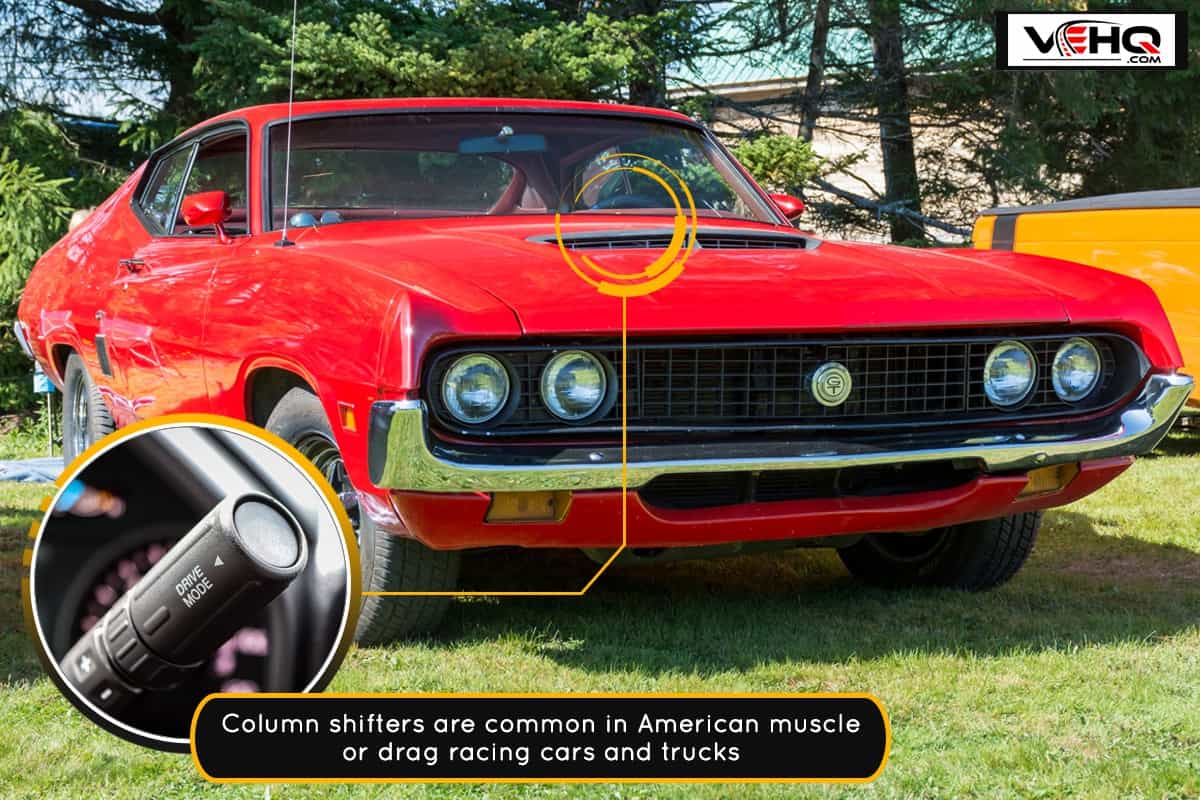 Column shifters have been present since 1938 and declined in the 1970s. For more than forty decades, it has become the standard for vehicles. These shifters are common for manual transmission cars and trucks with large cabins.

You can find the shifters mounted on the steering column behind the steering wheel. In that case, there is extra space at the front for an additional passenger. These cars appeal most to big American families. 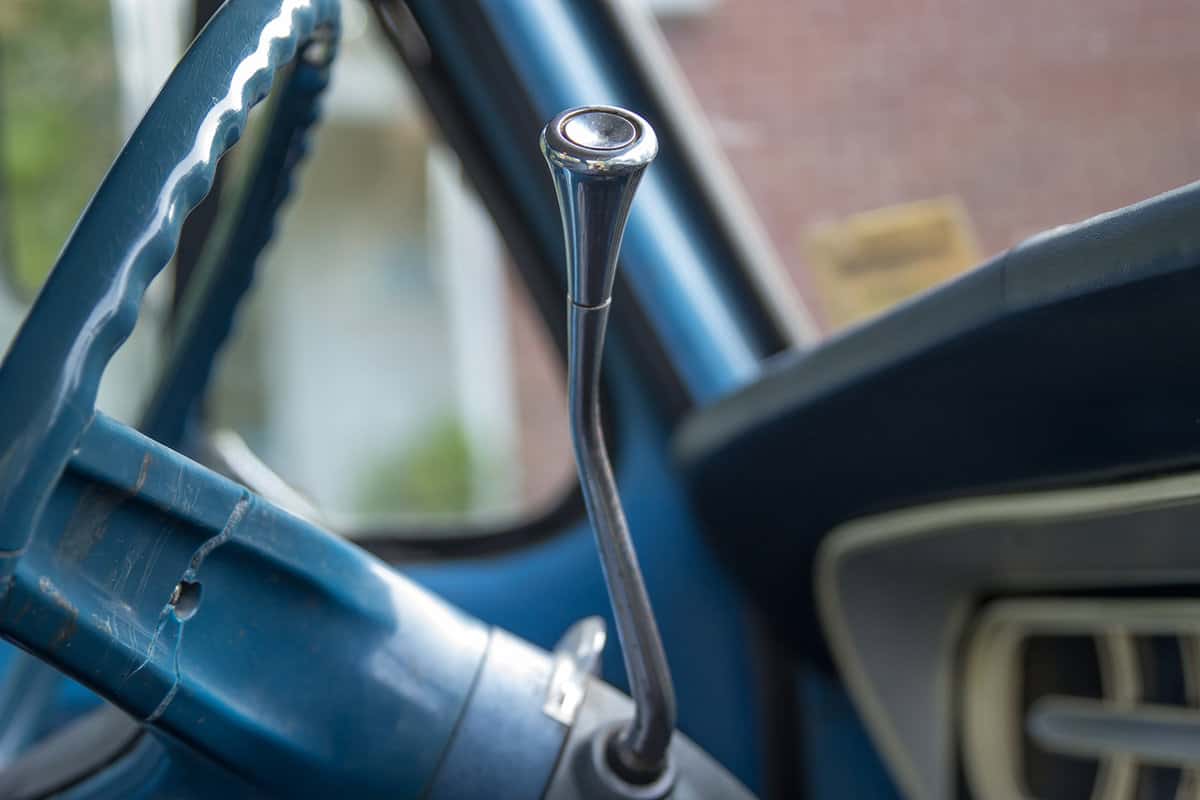 Here is a list of cars with column shifters:

It can be a surprise if there is a modern car model with a column shifter. Most manufacturers since the 80s have focused on automatic transmission gears.

Yet, some car models mix the old with the new Here are some of those cars:

Car manufacturers found that drivers want space for at least three cups or containers beside them. That is why some modern cars and trucks retain the column shifters.

How Do Column Shifters Work?

A column shifter is a cable-operated function that connects through the linkages to the gear transmission. The shift attaches to a lever with its end near the brake pedal.

There are detents for changing the gears. The function includes the following gear types:

Operating the shifter follows an H-pattern. To change the gears, pull the shifter to the correct place.

The first gear will be on the leftmost. Then, straight down is the second. You start from the second gear to get to the third gear. You must shift going up, then right, before going up again.

Remember that the changing of gears depends on the miles-per-hour (mph) range of the vehicle.

You can refer to your vehicle's manual if you are still unsure.

How Do You Drive With A Column Shifter

On a manual gear shift, these are the steps when driving with a column shifter:

Most drivers liked the column shifters because the car can accommodate a bench seat for extra space at the front. The placement of the shifter is favorable to get more space in the center console.

Besides the space, the shifter effectively controls the car, and its mechanical feedback works well. You can switch between the second and third gears without releasing the steering wheel.

For drag racers, they prefer the shifters so they can have safe and more focused driving. The column allows the hands to be closer to the wheel, which is safer if something happens along the way. 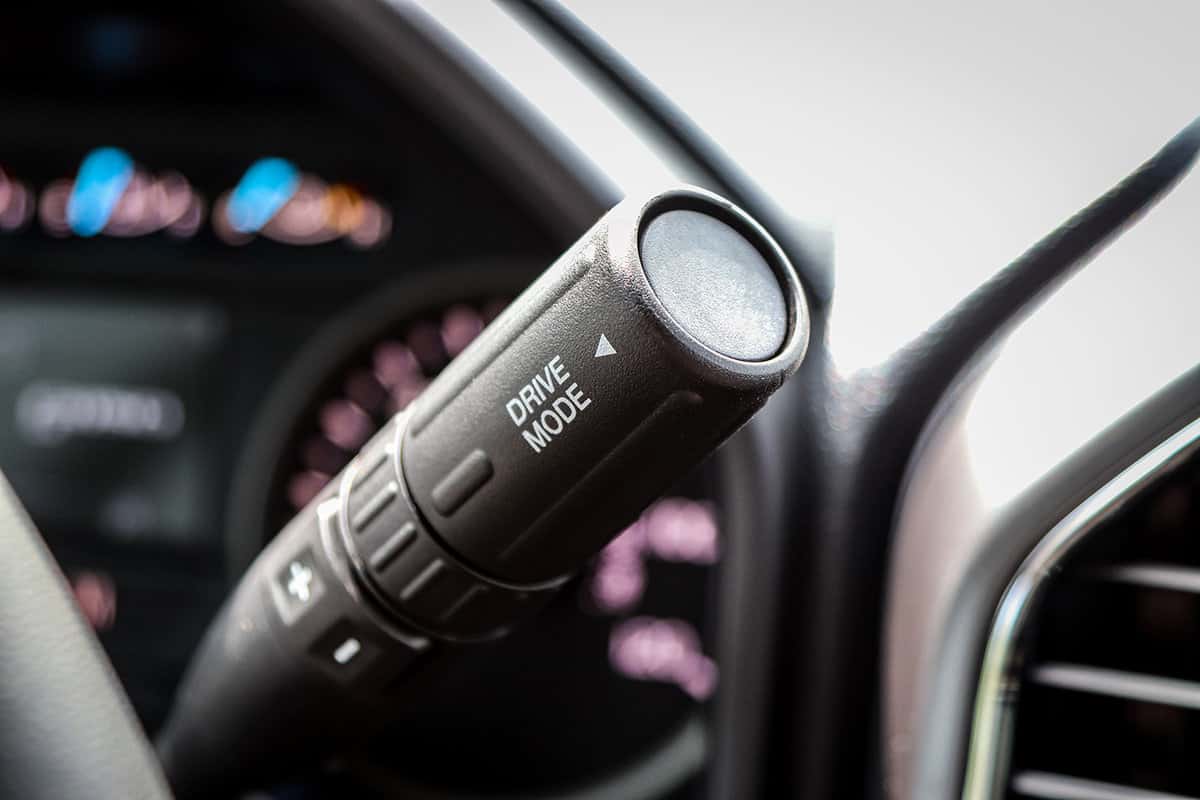 Another reason is that it allows more focus and confidence for the driver. Thus, racers get a consistent elapsed time when on the track.

As years progressed, car manufacturers embraced modern technology to appeal to buyers' preferences. As a result, the market for cars with column shifters declined.

In terms of performance, the column shifter is slower than modern shift sticks.

Moreover, the design of the gear selector on the column is not ergonomic. It is uncomfortable to maneuver and change gears because of its design.

Also, the passenger can accidentally nudge the shifter, which disrupts driving.

When Did They Stop Making Column Shifters?

The column shifters disappeared around the late 70s. During the final days of the column shifter, the last cars sold were the 1979 Chevrolet Nova, Oldsmobile Omega, and Pontiac Phoenix.

Car manufacturers stop producing cars with column shifters due to the following reasons:

There is only less than 2% of American cars with column shifters.

Despite the fading of the shifters, those who like manual transmission cars want to reminisce about that classic feeling.

Are There Column Shifters In Automatic Transmission Cars? 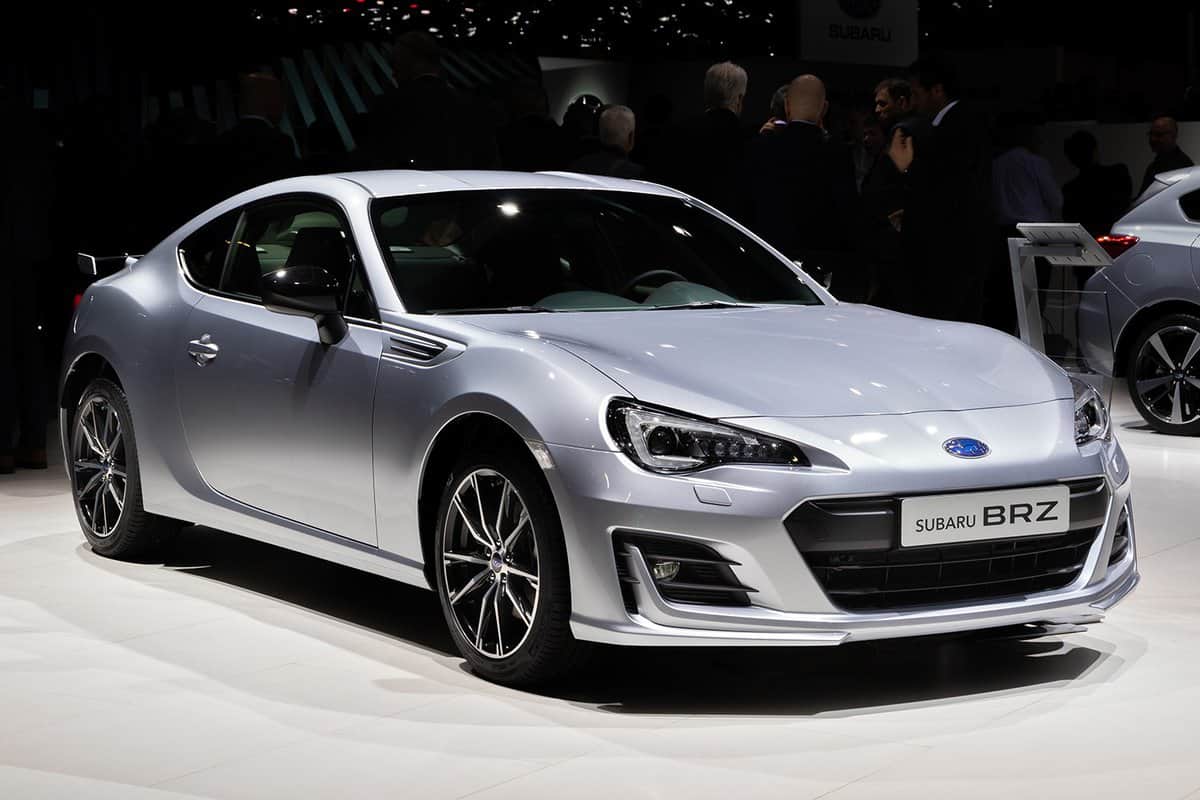 Even though there are numerous developments in car manufacturing, the new cars still incorporate the old. Everyone thought that the column shifter had died, but it is getting revivals.

Now, there are car brands like Mercedez-Benz and Tesla that modernize the column shifters. Instead of the mechanical and manual shifter, these are now electronically connected.

Here are some modern sports cars that use upgraded column shifters:

Is It Possible To Turn a Column Shifter Into an Automatic Floor Shifter? 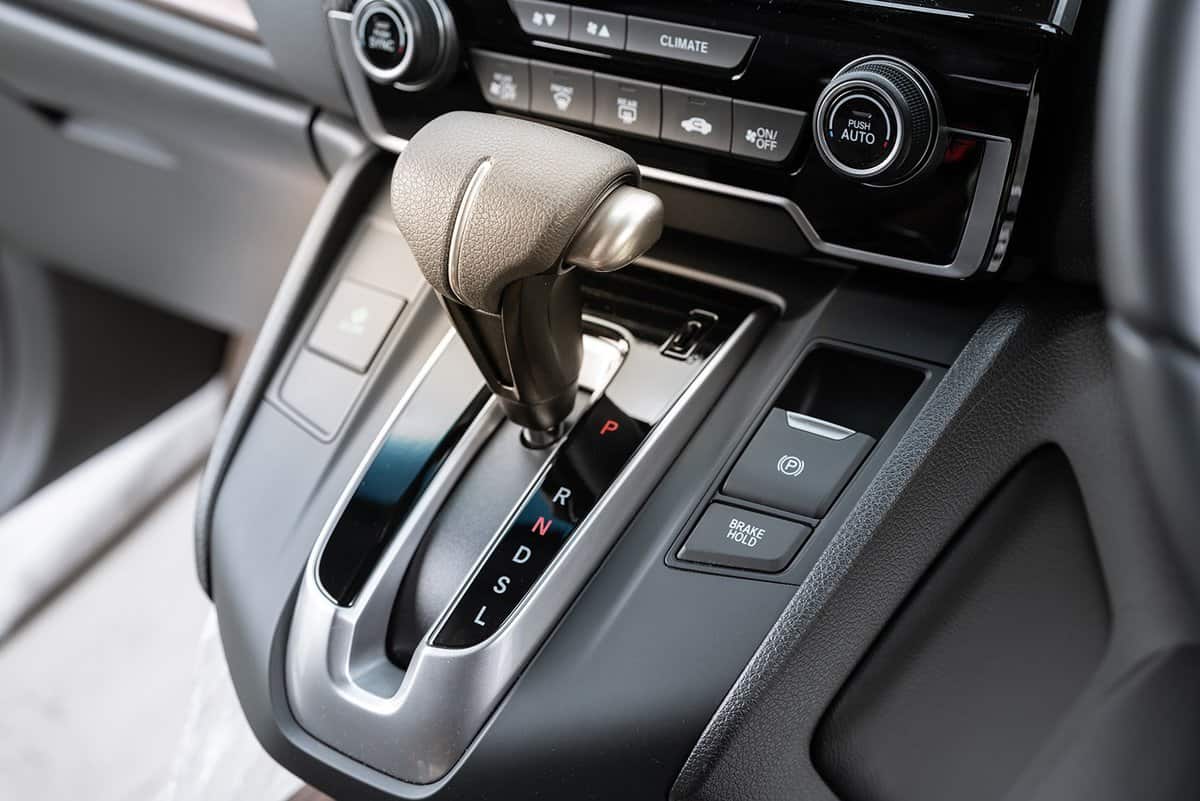 Modifying the existing column shifter of your vehicle to an automatic floor shifter is possible. Upgrading is also a good way to keep up with the trend.

With the right expertise and tools, you can do the process yourself.

If you think that you cannot do the process, you can always ask a car mechanic to do the changing of the shifter. The process is tedious, and you must be careful not to damage other parts when replacing the shifters.

Ultimately, it is up to you to keep the classic feel of a column shifter if this makes your driving experience more favorable.

A column shifter is popular for American manual transmission vehicles until the late 70s. The shifters are common for muscle cars and trucks. You can find the shifter on the steering column behind the steering wheel.

Vehicles with this type of shifter have bench seats that give more space in the front. Controlling the vehicle is also easy because the shifters are near the steering wheel.

With the rise of automatic transmissions, the column shifter lost its fame for a while. Modern cars still use column shifters, but the design and function have improved.

Even though column shifters emerged from the past, they can still blend with modern cars.

Read some related posts from here:

Does Infiniti Q50 Have Paddle Shifters?