High-performance sports cars have taken the backseat in recent years to more practical vehicles. However, one of the more popular cars of this class over the last several years has been the Acura NSX. The newer engine design announced for the NSX has some curiosity about its performance and reliability. We researched the Acura NSX from numerous professional sources, so you'll know for sure what engine this supercar has under its hood.

The Acura NSX comes equipped with a 3.5 Liter V-6 engine. This hybrid engine has 573 horsepower and 476 lb-ft of torque.

Now that we know what engine the Acura NSX has, we'll take a look at the other components under the hood of this model. You might also be wondering if the Acura NSX has any engine issues or how long the engine in this model supercar will last. Why is the Acura NSX so expensive? How fast will the NSX go on the highway? For the answers to these questions and more, read ahead in this post to see what our research has uncovered. 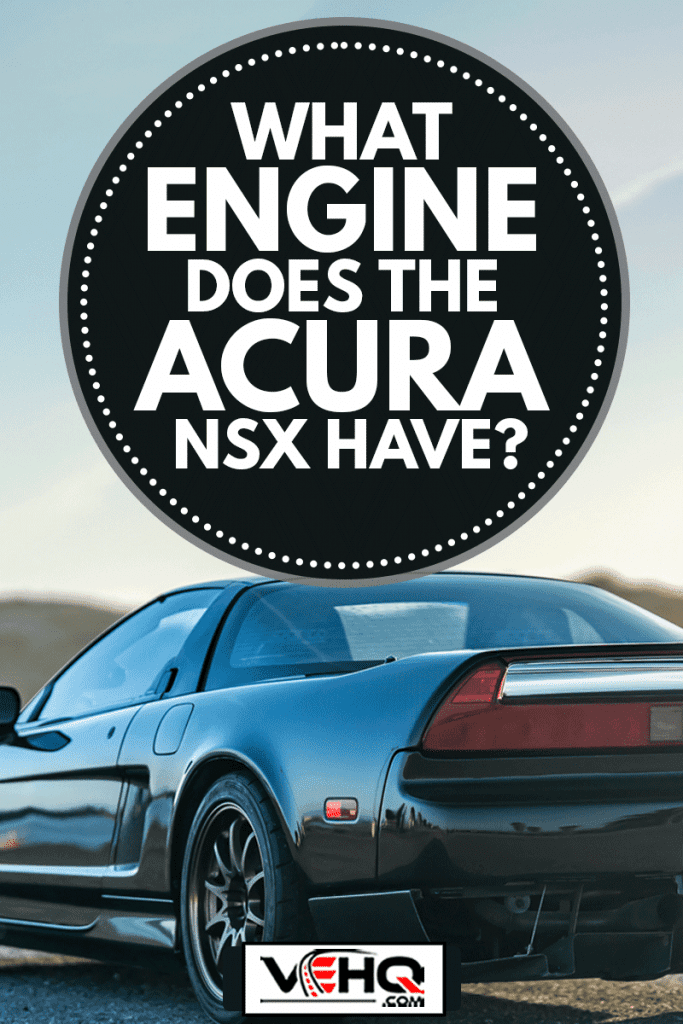 Under the hood of the Acura NSX

Acura designed the NSX with a hybrid engine, making it a more fuel-efficient high-performance vehicle. This supercar is all-wheel drive, giving it the traction and individual torque needed for each wheel to safely be navigated at higher speeds.

The nine-speed automatic transmission makes for a seamless shift between gears. Capable of reaching 60 miles per hour from a standstill in only 2.7 seconds, the NSX is one of the swiftest vehicles on the market.

The V-6 engine is joined with three electric motors, which comprise the hybrid drivetrain. This technology allows for better than average fuel economy, yielding an average of 21 miles per gallon in the city and 22 miles per gallon on the highway.

Are there any engine problems with the Acura NSX? 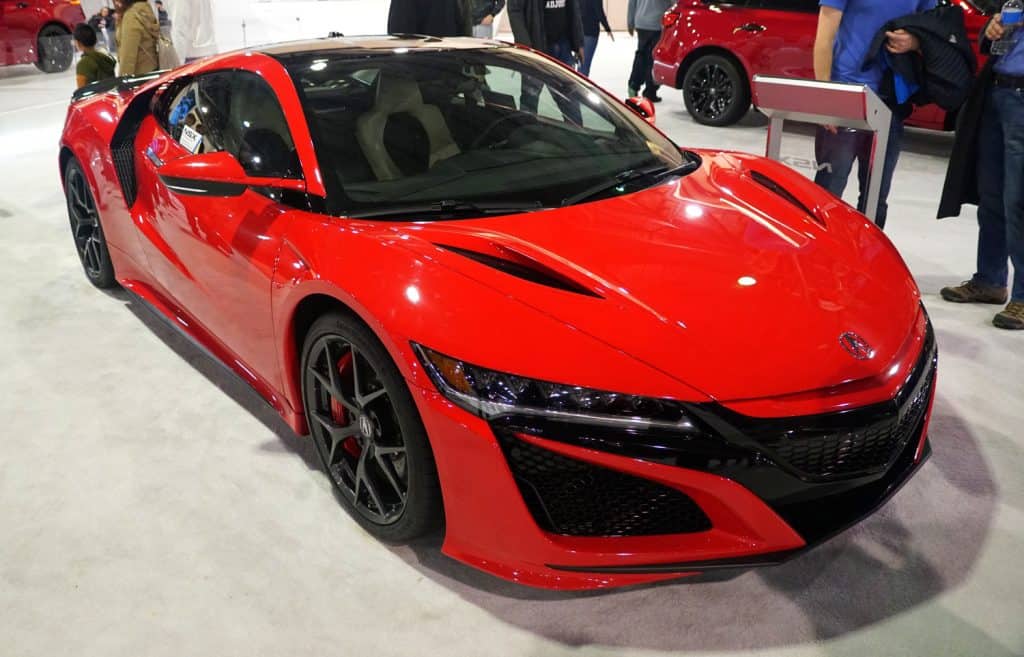 The newest hybrid engine design of the Acura NSX has no serious engine issues that consumers or consumer advocates have reported. There have been some other malfunctions that Acura owners should be aware of, however.

Fuel pump failure has been the most dominant problem among NSX owners. This led to engines stalling mid-run, and would increase the likelihood of a crash.

In addition to fuel pump issues, the NSX had crossover pipe malfunctions. The NHSTA reported that fuel leaking from this component increases the risk of fire. In spite of their being a recall, few models were impacted by this danger.

How long will an Acura NSX engine last? 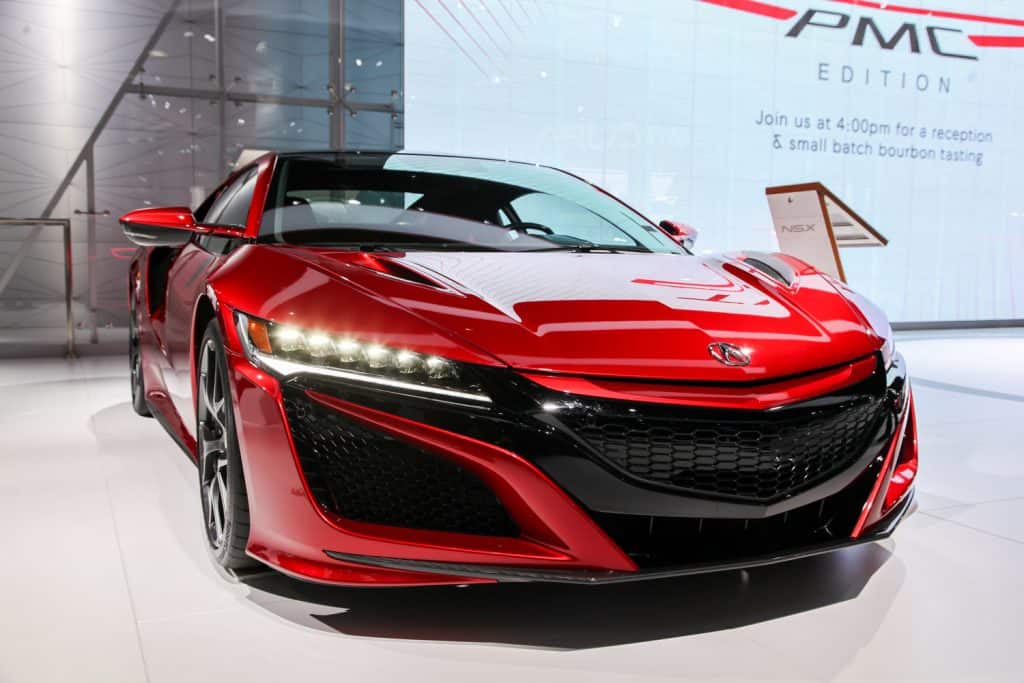 If this model car is well-maintained, you can expect it to last from 150,000 miles to 200,000 miles. Getting it there will require you to take certain precautions, however. If you are one of the lucky 350 consumers to get their hands on this coveted supercar, these tips will help you achieve these higher mileage milestones.

The best way to keep any vehicle on the road longer is to strictly abide by all factory-recommended maintenance. Scheduled oil and oil filter changes, air and fuel filter replacements, and routine tire rotations are just a small part of what goes into a regimented maintenance schedule.

Yours will be embedded in the owner's manual of the Acura NSX. Learn it and follow it to the letter, and you'll see your supercar last a lot longer.

Don't use bargain-priced additives for your NSX. The only thing you should be putting in your supercar are products that Acura specifically recommends. From fuel injector cleaners to fuel, use top-tier products. Trying to save a few bucks now can lead to a diminished performance by your Acura NSX.

As with additives and fuel, use only factory-recommended replacement parts for your Acura NSX. Trying to save some money on lesser quality parts can lead to early replacement of those parts. It can also impact how your NSX performs.

Use only what your Acura dealership recommends for your NSX. This will lead to much better odds of maintaining quality performance from your supercar. It will also help you and your Acura reach those higher engine mileage milestones. 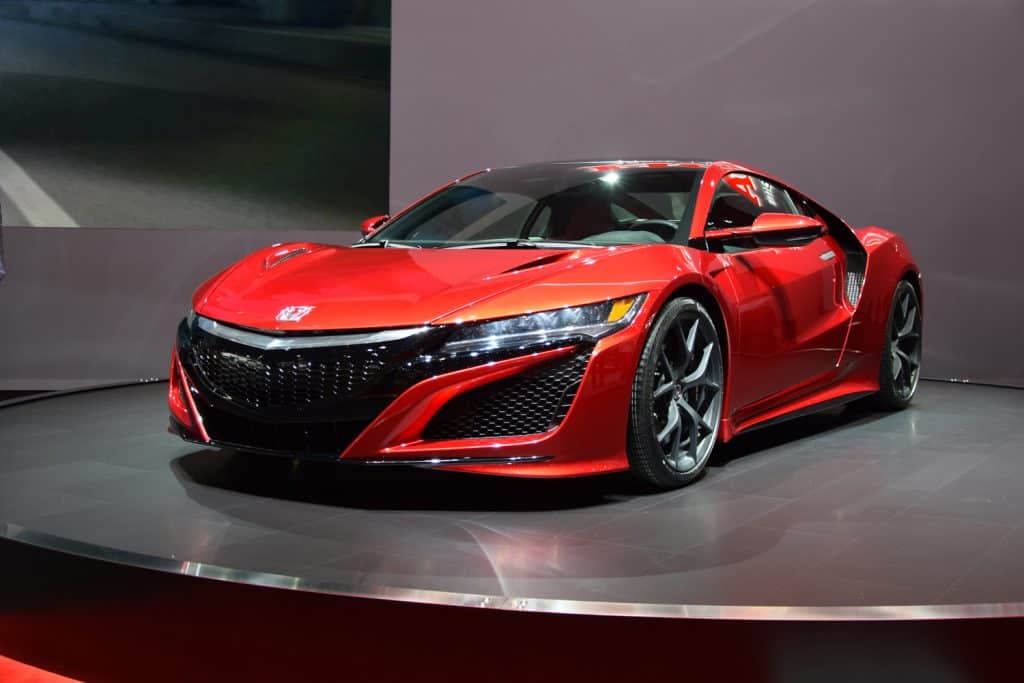 You might think of cleaning a vehicle as an issue with the aesthetics of the car itself. And while a clean car looks better than a dirty one, keeping your supercar clean inside and out will make it last longer and perform better.

Removing dirt and gunk from the exterior of your Acura NSX is important, as much of what it will be exposed to on the road can eventually lead to rusting. A thorough, regular washing will keep your NSX looking sharp, as well as helping to rid its underside and wheel welds of elements that will eat away at the paint and metals.

On the inside, keeping your supercar clean will aid the air filter and the climate control systems. Also, avoid smoking tobacco inside the cab of your NSX. The smoke from cigars and cigarettes will damage the electrical components over time.

How fast is the Acura NSX?

As we reported earlier in this post, the Acura NSX can accelerate from zero to 60 miles per hour in only 2.7 seconds. The NSX is able to race one-quarter of a mile in a mere 11.2 seconds.

Under safe conditions, the Acura NSX is able to reach a maximum speed of nearly 200 miles per hour. According to Top Speed, this model Acura can be accelerated to 191 miles per hour.

Is the Acura NSX a supercar?

A supercar is defined by its ability to accelerate to high speeds and its top-level performance. It is separated from traditional sports cars by its sleek body design that is aerodynamically capable of darting down the roadway. More powerful engine designs also separate these two classes of cars, even though many consumers will equate a supercar with a sports car.

The Acura NSX would qualify as a supercar under modern definitions. As we pointed out earlier in this post, its acceleration from zero to 60 in under three seconds is an outstanding feat, making it one of the fastest vehicles on the market today. 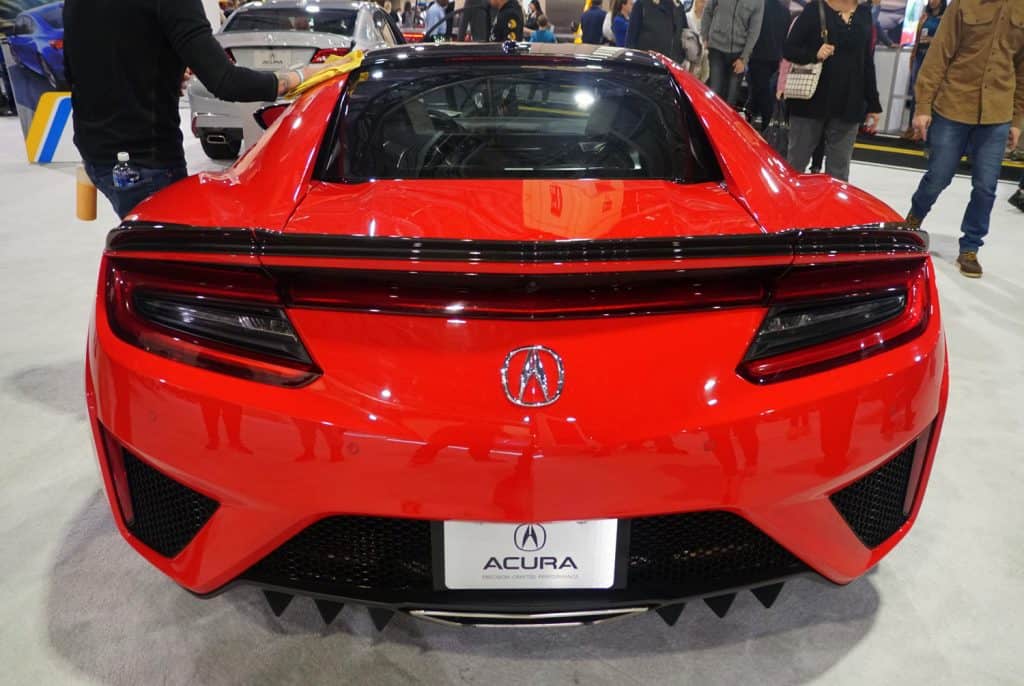 Why is the Acura NSX so expensive?

There are several reasons why this model supercar from Acura carries a price tag that starts at nearly $170,000 USD.

The sleek, aerodynamic design, coupled with a high-performance 3.5 Liter V-6 engine, is not a cheap design-build project. The premium parts used for the Acura NSX set it apart from others in its class, including the hybrid drivetrain and the swift and reliable nine-speed automatic transmission.

The most dominant factor in the Acura having a suggested MSRP of 170K is the fact that they are a rare vehicle. This model was not widely manufactured. In fact, only 350 Acura NSX were built for the model year 2022. This low number of available cars made the demand very high. As with many supercars, advanced ordering was a must if you wanted to get a model right off the assembly line.

Is the Acura NSX discontinued? 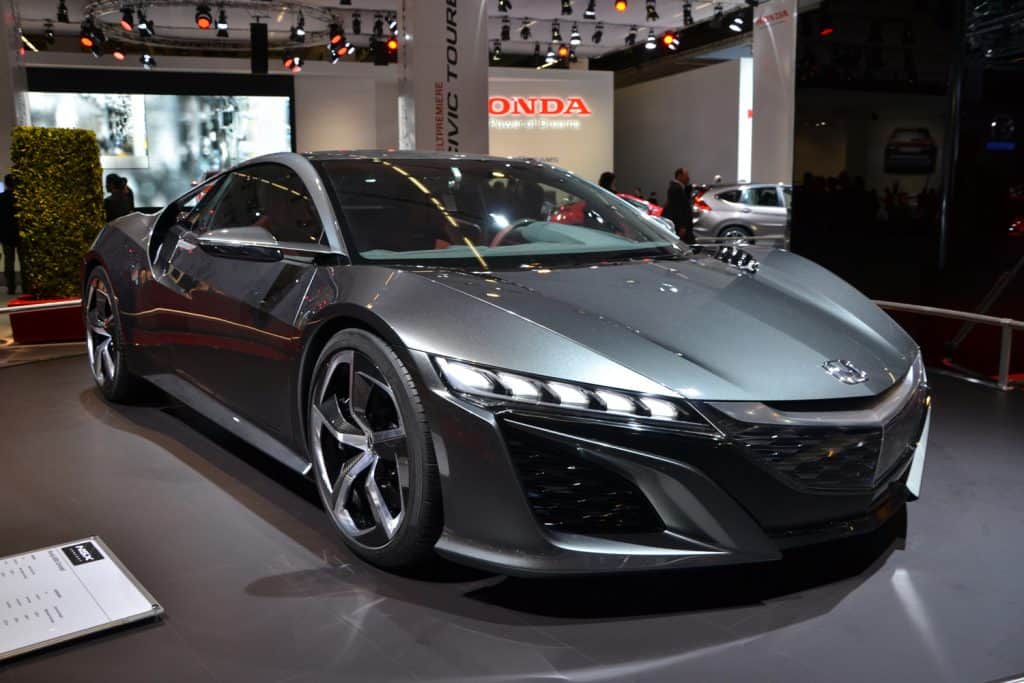 Acura announced in early 2021 that the NSX model would be discontinued after producing the 2022 model. In its sixth year of production, the NSX has only sold 1,400 models in that time. The limited production of these supercars has been met with high demand over their short run, despite some skepticism over the hybrid drivetrain.

The Acura NSX is a great ride for those who enjoy the speed and handling of a supercar. The hybrid drivetrain is a unique feature for this class of car and it took some criticism from skeptics early in this model's six-year production run.

The rapid acceleration and the top speed of nearly 200 miles per hour have made the Acura NSX a popular choice among supercar enthusiasts in the United States and Europe. Even though it will be discontinued after the 2022 production year, the NSX is sure to have cemented its place in supercar history.

If you found this post on the Acura NSX to be helpful, we believe you'll enjoy reading the following posts on these luxury vehicles: