If you are a Ford Mustang fan, then you probably are aware of the 5.0-liter engine. However, the popular engine has also been featured in the Ford pickup trucks. But what Ford trucks have the 5.0-liter engine? We have researched to answer that question for you before you go from dealership to dealership.

If you are dead set on getting a Ford F-150, then there are many things to consider. This is mainly due to the variety of trim options and engine options. However, the 5.0-liter engine has been around for a while but does that mean it's a good choice? In this article, we will discuss the 5.0-liter engine capabilities and reliability, so keep reading! 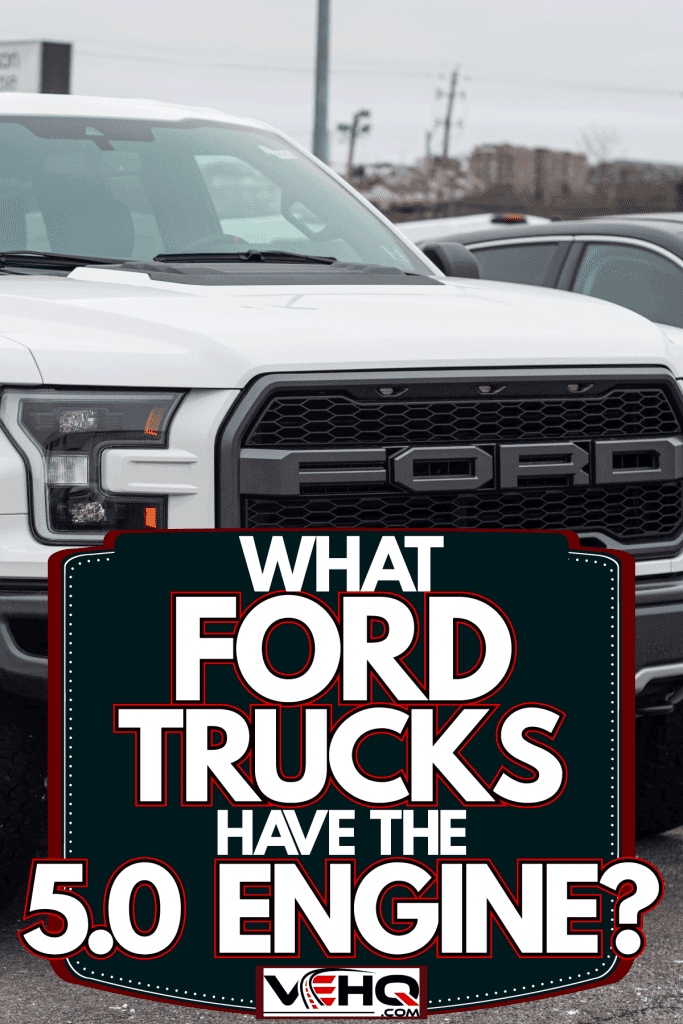 What Ford Trucks Have The 5.0 Engine?

The 5.0-liter engine is a V8 that was initially used in the Ford Mustang back in 1979. So the 5.0-liter engine had been around for many years before it made its debut in the F-150 platform. There are plenty of instances for this particular engine option in Ford vehicles.

The most notable addition to the Ford F-150 series with the 5.0-liter engine was in 2011 when it made its debut with Eco-Boost technology. Before that, there were just two engines, 4.6-liter and 5.4-liter, available for the F-150 --and both were V8 engines.

These engines were far from impressive and had several complaints by consumers due to their engine problems. Ford knew they had to make a change if they would compete in the half-ton truck market.

If you don't want to spend the money on a new Ford F-150, then it's nice to know you can find the 5.0-liter in the older model years. The nice thing about the 5.0-liter versus the EcoBoost is that nothing has changed regarding mechanics. This means that you might be better off going with an older Ford F-150 with the 5.0 engine than the EcoBoost when it comes to reliability.

Nonetheless, it is essential to check a CarFax on any older vehicle, no matter its engine. The CarFax will tell you the history report on the vehicle. The history report will include accidents, number of owners, title status, and region the car originally came from. Checking a Carax can avoid any headaches down the road. 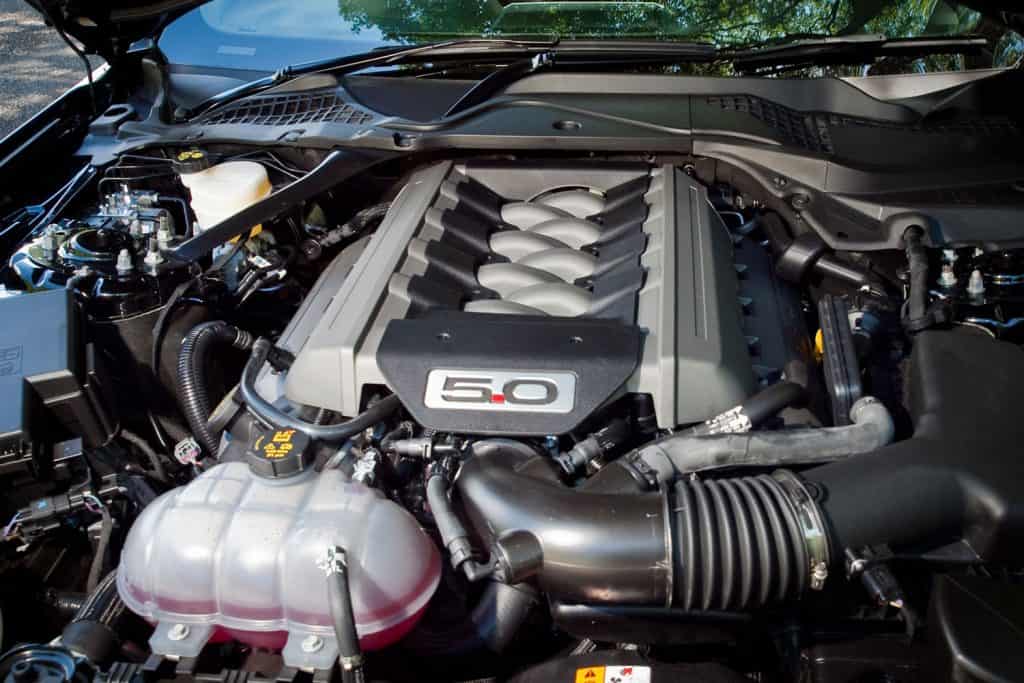 Whether the 5.0-liter engine is in the Ford Mustang or the F-150, you can rest assured that you have a good engine. Don't get us wrong, like any engine, at some point. You will have problems that need to be repaired. First, however, let's look at the most common issues with Ford's 5.0-liter engine over the years.

Ford's 5.0-liter engine has had its fair share of oil and air leaks over the years, but most of them can be attributed to poor installations or incorrectly tightened bolts during manufacturing.

This is another common problem that people attribute to poor manufacturing or installation. The coolant leak in the 5.0-liter engine usually occurs in the lower radiator hose, water pump gasket, and thermostat housing gasket.

One of the most common problems with Ford's 5.0-liter engine is a broken ignition coil. It seems as if this issue occurs every few years as there are plenty of complaints on car forums regarding ignition coil failure.

In addition to those issues, you will hear about spark plugs breaking and the water pump going bad. Those are common problems across many engines, not just the 5.0-liter engine. 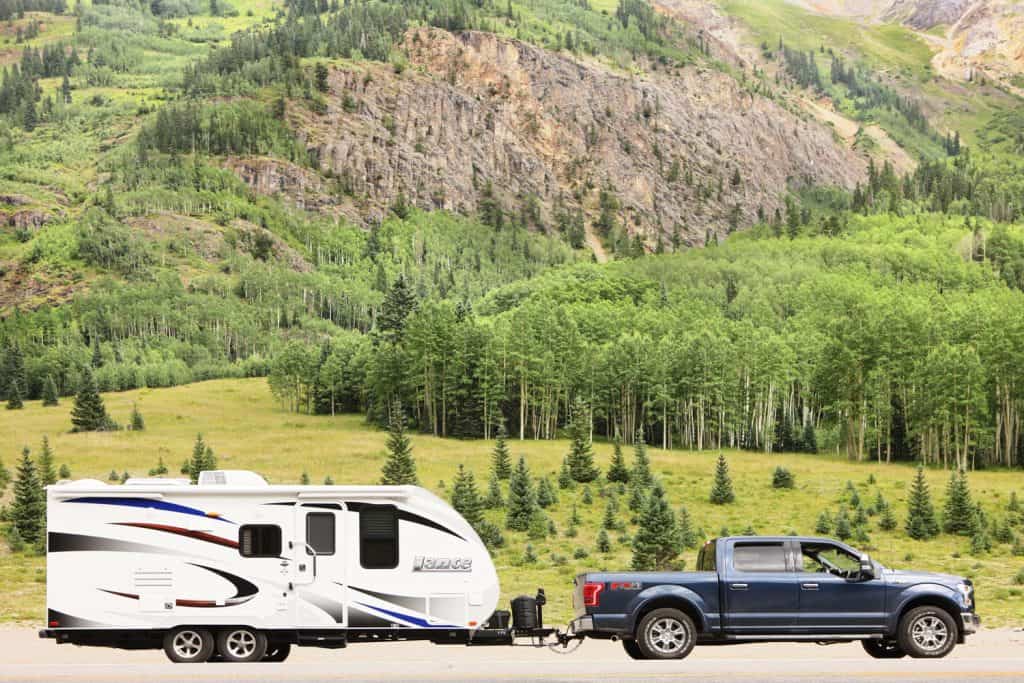 The 5.0-liter engine has had several complaints regarding its running condition. The main complaints are that the engine is rough, runs poorly, shakes when idle, misfires or backfires through factory exhaust system or aftermarket muffler system, and hesitates when accelerating.

The spark plugs tend to be one of the most common problems with Ford's 5.0-liter engine. The spark plugs are the number one reason for misfires and backfire in this engine, but they can also cause an engine to run rough or hesitate when accelerating.

In some cases, you will hear about the 5.0-liter engine stalling when idling at a stoplight or when trying to accelerate from a complete stop. Also, you will hear about the malfunctioning exhaust gas recirculation valve causing the rough idling or stalling when driving. So if your engine stalls when you are driving, there could be something internally going on that needs to be checked out.

One of the biggest problems associated with a 5.0-liter engine is a knocking or tapping noise. The common causes for this are piston slap and excessive valve float, but it could be something more serious that would require installing new bearings, gaskets, or crankshaft repairs.

Vehicles built without a roll pin in the throttle body clamp

In some Ford vehicles, a roll pin is not installed in a throttle body clamp which can cause a fluctuation in idle speed. This is another common issue that Ford has recalled several times.

Lastly, you will hear about with a 5.0-liter engine is transmission problems. As the engine gets older, you may hear about a transmission slipping or shuddering while driving.

An internal issue can cause this in an aged transmission. Another common problem is transmission clunking when trying to shift into gear which is usually attributed to worn shift components inside the transmission.

The horsepower of a 5.0-liter, or 302 cubic inch engine, is correct in the ballpark of 300 to 305 horsepower. However, that is when the engine is stock and has not been modified.

Once you start modifying your 5.0 for more power, it will be apparent that you need to do some internal upgrades with more substantial aftermarket parts to handle the extra stress of horsepower. Also, keep in mind that these specs are only for the 5.0-liter without the supercharger equipped in the Ford Mustang Shelby GT500. 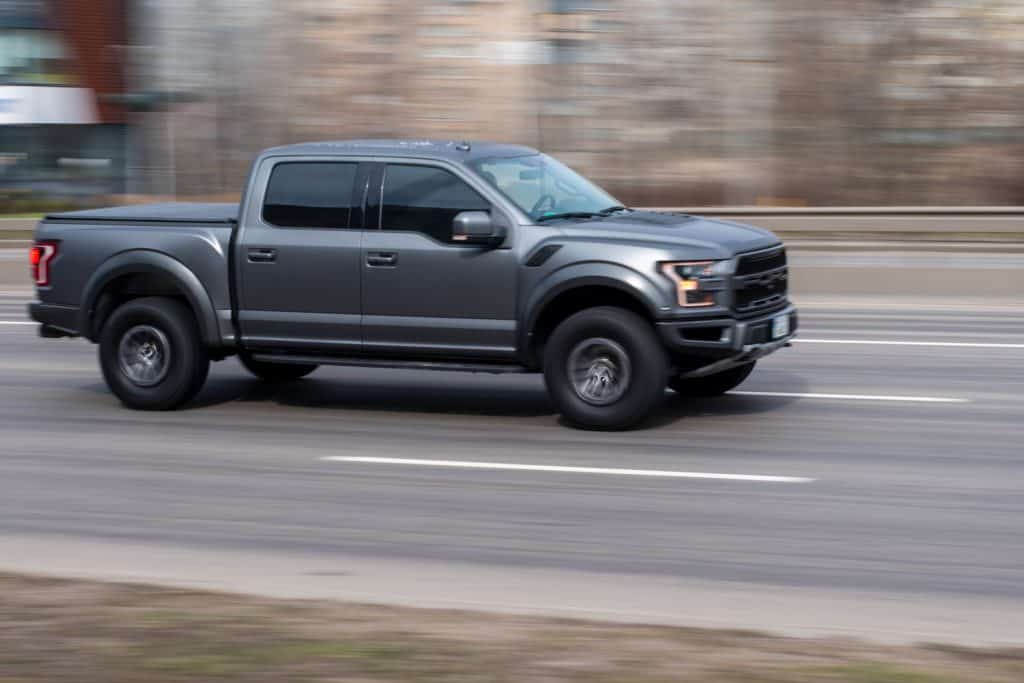 While the 5.0-liter engine has been around for almost 30 years, it cannot compete with the advanced technology of the 3.5 EcoBoost V6, which has been recently added to many Ford vehicles like F-150s and Mustangs. In addition, the new 3.5 liter EcoBoost is more fuel-efficient while also having more power than the 5.0-liter.

In the end, it all comes down to what you, as a driver, prefer which engines in your vehicle. However, the choice is also based on preference. Some consumers swear by the 5.0-liter, and other consumers will completely disagree. To each their own.

It is tough to pinpoint one year in specific that is considered the best for the F-150 5.0. However, it is said that 2011-2017 Ford F-150 was the most reliable. Nonetheless, you can't go wrong with any of the 5.0-liter engines as long as they are taken care of and don't have high mileage at the time of purchase. 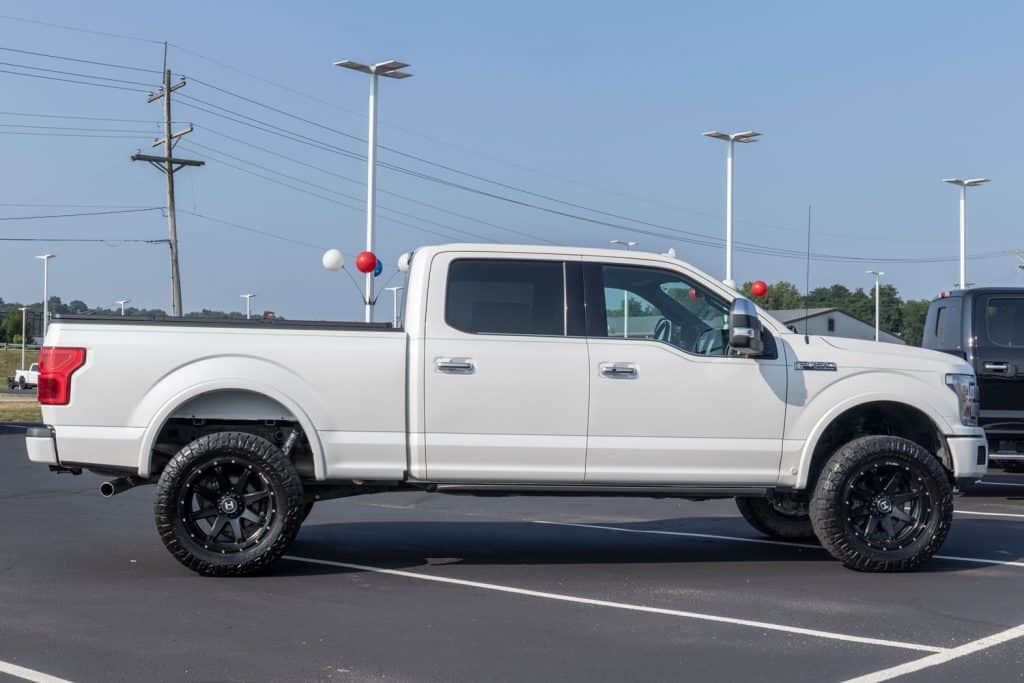 When shopping for a Ford F-150, new or old, there is a lot to consider. However, if you are lost on what engine to go with, the 5.0 liter is a good choice. This is because it has been around the longest amongst Ford engines meaning that it has been tried and true. Nonetheless, it never hurts to compare the 5.0 engine to Ford's other engines in the F-150!

For more on the Ford F-150, check out these articles:

Ford F150 XL Vs. XLT: What Are The Differences?