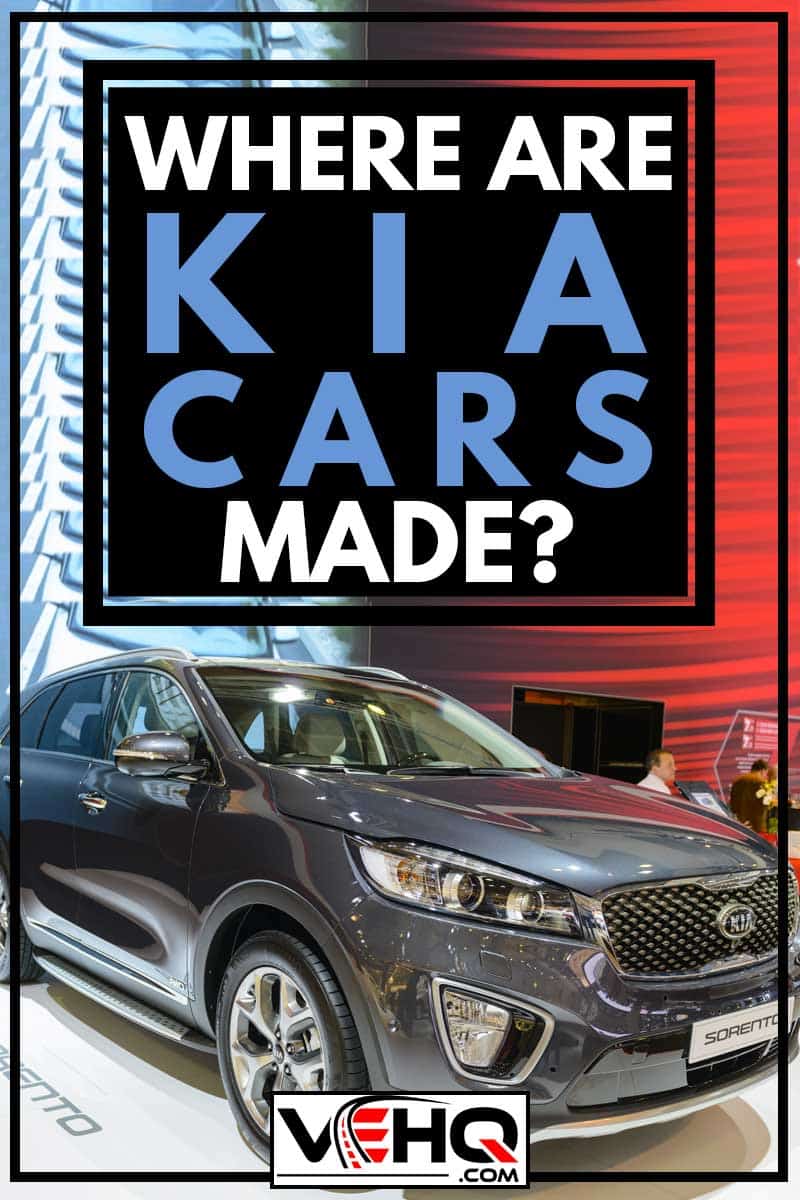 Kia Motors is the 2nd largest motor vehicle manufacturer in South Korea. But these cars are popular in many countries, including in the United States. From 1992, when they were first introduced to the States, to now, the car has grown in market share every year. It's no wonder — the cars are reliable, attractive, and have good price points. But if they are a South Korean car, where are they manufactured?

Kia Motors manufactures cars in South Korea, the United States, Pakistan, India, Mexico, and Europe. In the U.S., their manufacturing plant is located in West Point, Georgia. In Europe, they are manufactured at a plant in Slovakia.

In this post, we're going to look at the most popular models of Kias and where they are made.

The Kia Rio and Kia Forte are both made in the Monterrey, Mexico plant. The compact and subcompact car designs are put out at the rate of about 300,000 cars annually. The Hyundai Accent is also made for the American market at this manufacturing facility. We speak below about the relationship between Hyundai and Kia Motor Vehicle companies.

There are four different manufacturing plants in South Korea that work on Kia Motor Vehicles. The following two make the majority of the more popular Kia models out today.

This was the first of the Kia manufacturing facilities in South Korea. It's located conveniently at the country's capital of Seoul for easy access to transportation and shipping. It produces about 340,000 vehicles per year including the Kia Sedona, the Kia K900, and the Kia Rio. 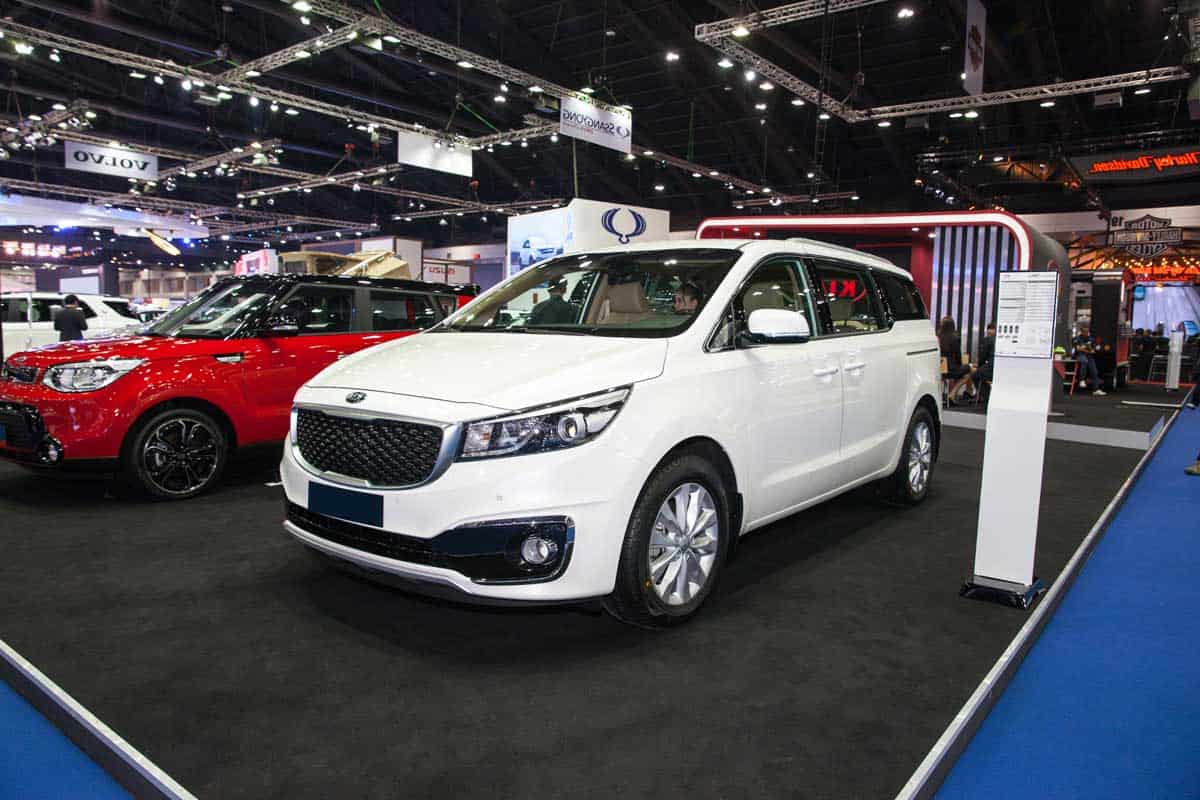 The Kia Sedona is a minivan model that starts at just under $28,000. It offers a spacious cockpit, room for eight passengers, and lots of convenience and style.  It comes standard with both Apple CarPlay and Android Auto.

Read more: 14 Kia Sedona Accessories You Should Check Out

The Kia K900 is the luxury sedan of Kia's fleet. It has a twin-turbocharged V6 engine, dynamic torque vectoring AWD, and a suite of driver-assist technology features. All this luxury adds up as the base model starts at just under $60,000. A glamorous cockpit and Napa leather seating give this vehicle a real wow factor. 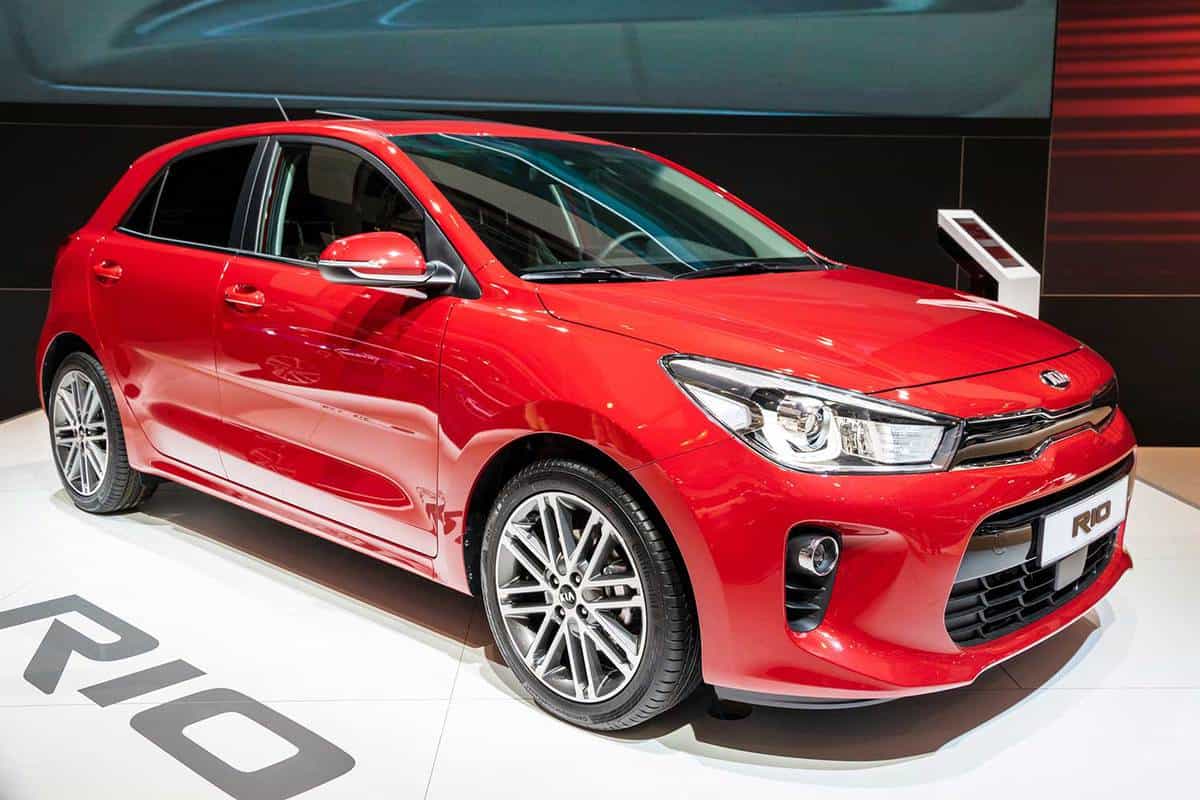 The Kia Rio is a practical subcompact sedan for the budget-minded driver. Even though it has a 4-cylinder engine, it's still a lively car to drive and it puts practicality along with design standards at the helm. It starts at around $16,000 for a new 2020 model.

The Cadenza is the mid-level of the Kia sedans, falling below the luxury of the K900 but above the practicality of the Rio. It's a spacious, comfortable ride with a sleek profile and a host of safety features. The starting price for this model is in the mid-'30s depending on options chosen.

The Gwangju plant is also in South Korea. It produces several popular models of Kias along with military vehicles and buses.

This Kia vehicle is probably one of the most popular of their cars with its cute boxy shape and fun youthful advertising. It's also one of the most versatile with a whole host of options and a hatchback for easy loading and traveling. It's been totally redesigned for 2020 and is available in a hybrid model as well as gasoline-powered. This model starts at just under $18,000 depending on features.

Another extremely liked model of Kia vehicles, the Sportage is a crossover spanning the divide between sedan and SUV. Available in front-wheel drive and AWD models, this model starts at just under $24,000.

Which Kia Cars Are Made In The USA?

There are three Kia models currently made in the USA. According to the KIA Plant in Georgia, they are the only Kia manufacturing plant in the United States, covering an amazing 22oo acres of land. They work twenty-four hours a day using three different shifts of employees to make their vehicles. They are currently producing 340,000 vehicles per year which include the mid-sized sedan Kia Optima, and two CUVs, the Sorrento and the Telluride. 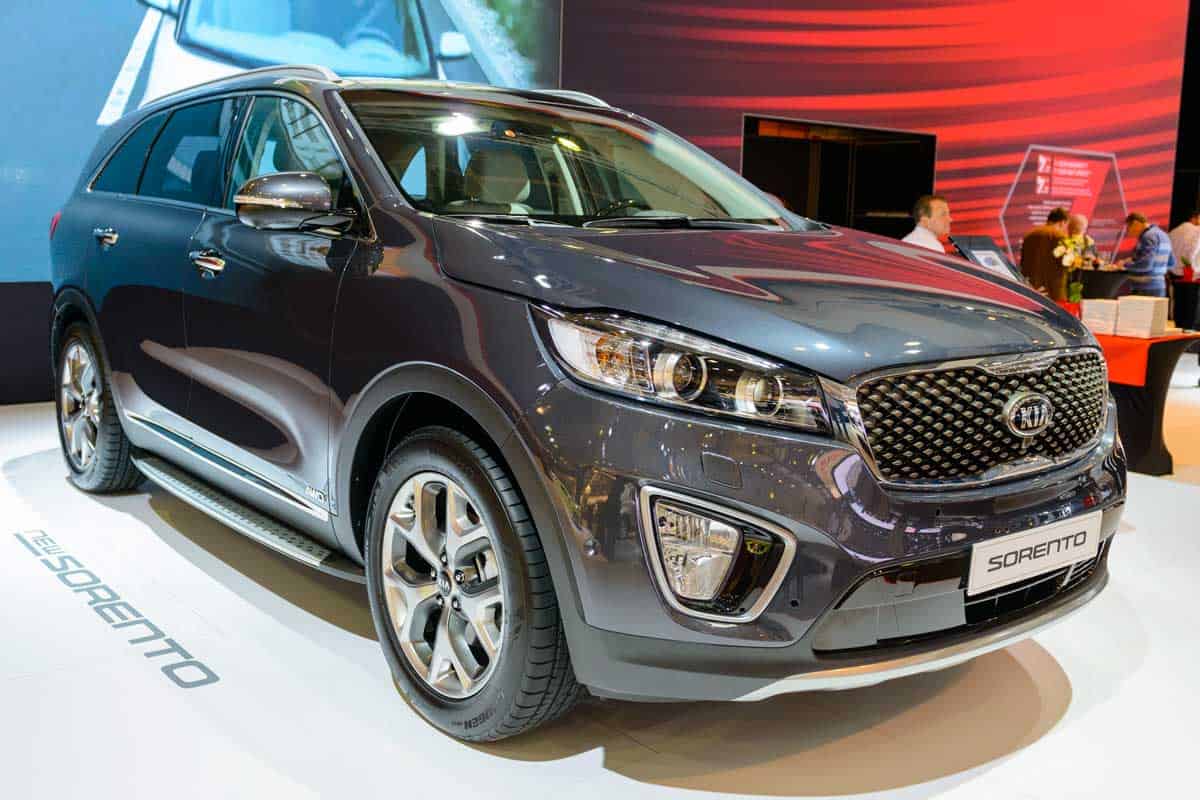 The Sorrento is a small SUV with seating for up to seven passengers. It has a V6 engine and all-wheel drive transmission which makes it easy to handle in all weather conditions. This model starts at just under $27,000.

This SUV was named Motor Vehicle's SUV of the Year for 2020. It's larger than the Sorrento and is loaded with excellent safety features. AWD transmission makes it a great handling vehicle on wet or snowy roads. It's also fully loaded with all the technology you could ever want. These models start at just under $33,000.

Are Hyundai And Kia Made By Same Company?

Both Hyundai and Kia originated in South Korea. Hyundai was always the largest of the two automobile manufacturers. In 2007, when Kia filed for bankruptcy, Hyundai bought part of the company. However, the two lines are designed separately and independently of one another, and Kia is operated independently of Hyundai.

The world of car manufacturing has gone global. Design, manufacturing, and all of the auxiliary companies that spring up around the industry are found scattered across the globe. In Georgia, where some Kias are made for the U.S. market, there are now a number of other vehicle industries that are global operations to support the big car plants. So it doesn't really matter which production line your car rolls off of, it truly is a global effort to put a vehicle on the road.

If you want to learn more about Kias, be sure to check out these other guides -

How Many Miles Can You Get Out of a Kia Sedona?