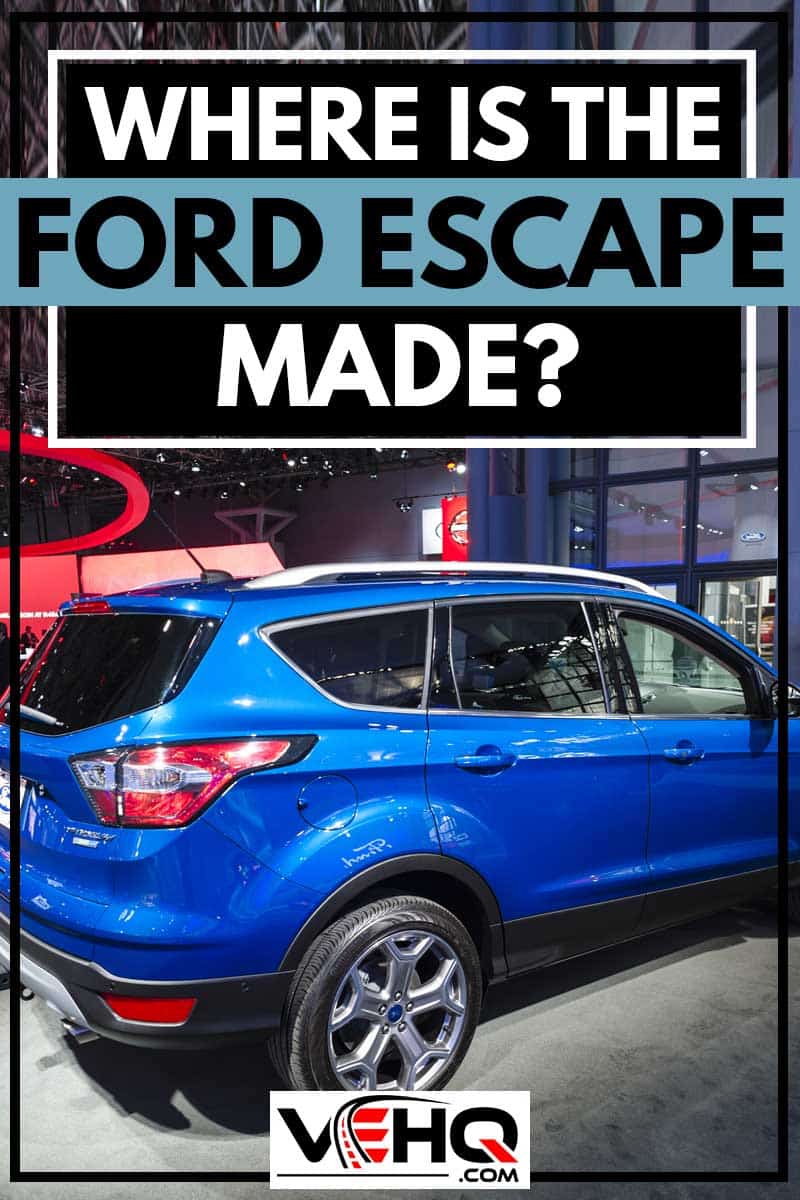 It was exciting news when Ford announced the relaunch of the revamped 2020 Ford Escape. One of Ford’s best-selling SUV models, the Escape had not been upgraded since 2012. Since its release, the 2020 Escape has received superb reviews including being ranked #7 among U.S. News and World Report’s compact SUV class. Where is the 2020 Ford Escape made? We’ve looked to Ford to get the answer.

The Ford Escape is currently made at the Ford Louisville Assembly Plant, located on Fern Valley Road in Louisville, Kentucky.

Since opening in 1955, the Ford Louisville Assembly Plant has been producing a long line-up of Ford and Mazda vehicles including the LTD, Skyliner, Navajo, Ranger, Explorer, Mountaineer, and Sport Trac. Currently, the only models made at Louisville Assembly are the 2020 Ford Escape and 2020 Lincoln Corsair (to replace Lincoln MKC).

Ford is currently in the lead among automotive manufacturers as the automaker with the highest production of vehicles and the largest number of employees located within the United States. To stay competitive, Ford invested $550 million to modernize the Louisville Assembly Plant in 2019 just prior to rolling out the newly revised Escape.

Where Is The Engine Of The Escape Made?

Engine options for the 2020 Escape include Ford’s:

The Ford engines that are featured on the 2020 Ford Escape are manufactured at Ford engine plants located in the United States, Spain, and the United Kingdom. 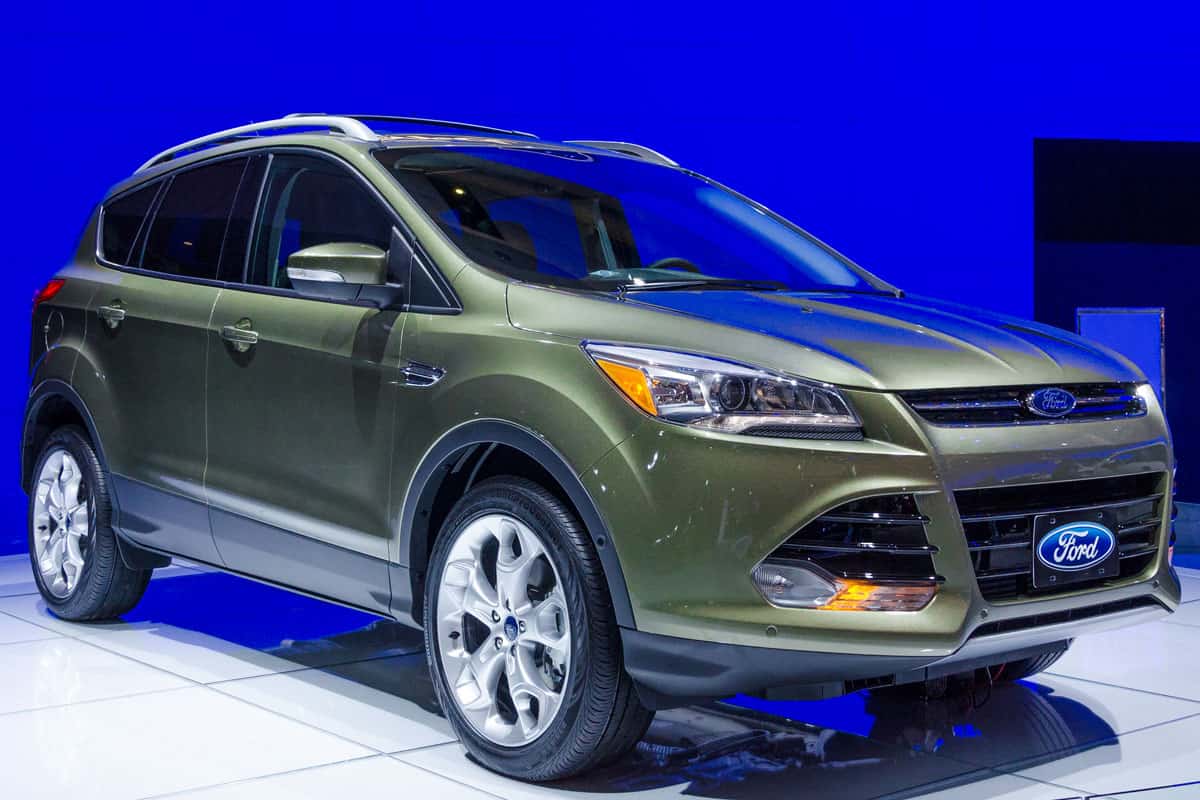 Van Dyke Plant located in Sterling Heights, Michigan is a component plant typically devoted to transmissions that Ford had recently announced will also fabricate electric engines, such as those installed in the Escape Hybrid models to be delivered in Louisville, Kentucky. The 1,210 employees at Van Dyke Plant are aiding Ford’s contribution to eco-friendly, electric vehicles in the automotive world.

Yet another of Ford’s component plants, Rawsonville Components Plant located in Ypsilanti, Michigan, will produce battery packs for Ford’s Full Hybrid Electric Vehicles (FHEV) and Plug-In Hybrid Electric Vehicles (PHEV). Both EV options are available for the Escape. Approximately 680 employees are aiding Ford’s strive toward an increase in the production of green vehicles with hybrid technology.

Where Are Other Popular Ford Cars Made? 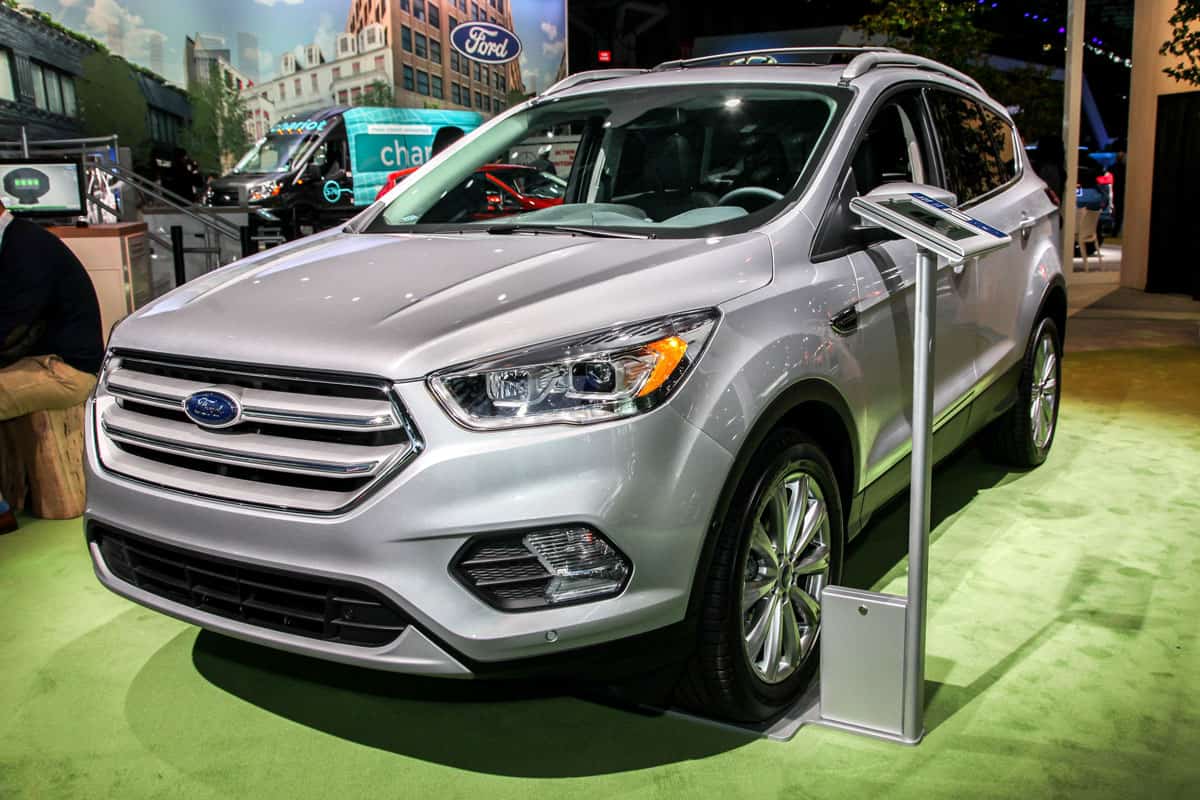 What other Ford models are hot off the production line in United States assembly plants? We’ve provided a summary of where some of Ford’s other popular models are made, but you can also take a look at what Ford has in the works across the nation by clicking here.

You’ll find production is high in Michigan, where the towns of Dearborn, Wayne, and Flat Rock all have Ford Assembly Plants. Ford’s F-150 is being built at the Dearborn Truck Plant, including:

According to Forbes Magazine, the city of Louisville is one of the top cities in the United States where automotive manufacturing continues to thrive. No doubt, thanks to Ford’s two assembly plants. Not only do you find Ford’s crossover, the Escape, made at the Louisville Assembly Plant but, at the nearby Truck Assembly Plant super duty trucks and full-size SUVs are currently in production:

As Ford continues to make gains as a top producer and employer in the automotive industry, you can expect to continue seeing your favorite Ford models made at US assembly plants.