Are you planning to troubleshoot or replace the fuel pressure sensor in your car? Do you want to know where you can find the sensor? You’ve come to the right place, for we have researched this question and have the answer for you. 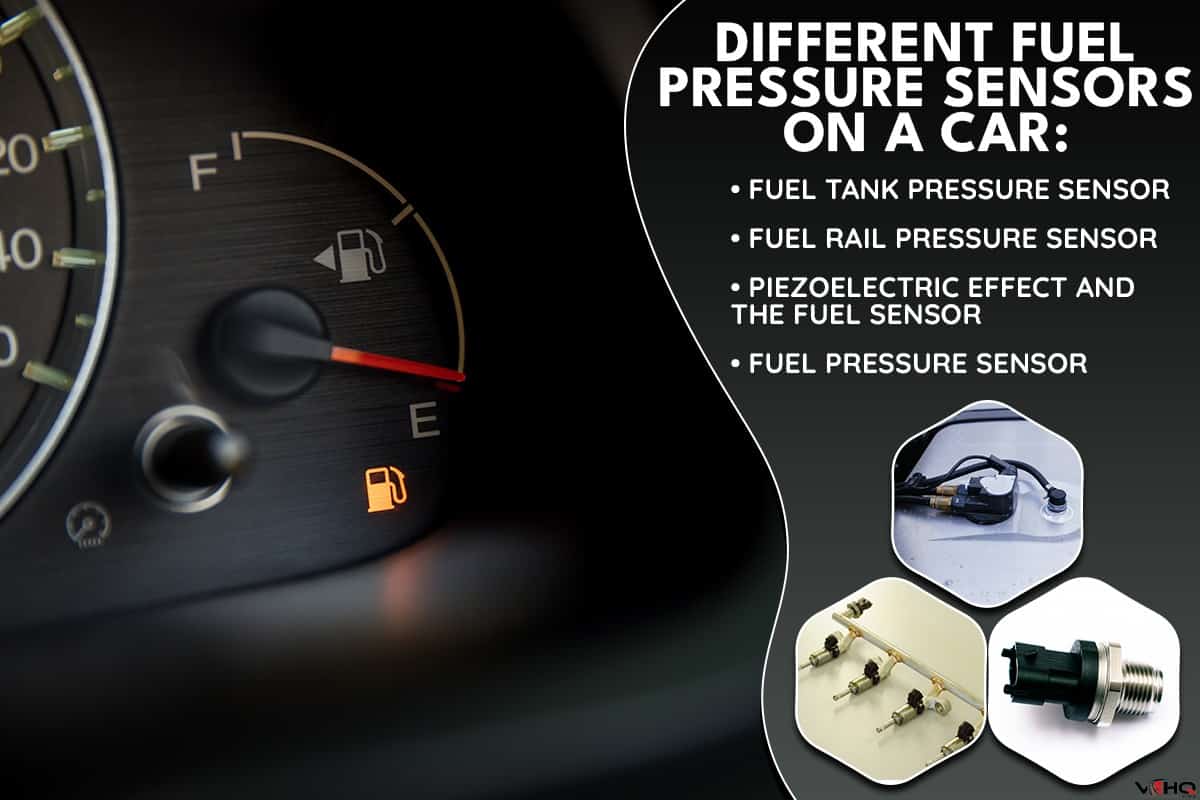 Fuel is such an important factor inside an internal combustion engine that modern car models monitor the fuel at different points and states. There are different fuel pressure sensors inside your car that provides different data to the ECU (engine control module) so that the ECU will be able to react accordingly.

The evaporative emissions system, or EVAP, ensures that there is no leak in the fuel system. It also ensures that any vapors from the fuel cannot escape.

Vapors from the fuel contain hydrocarbons. A leaking fuel system can pollute the atmosphere every minute—even when the engine is not running.

The EVAP system traps the vapors from the fuel. If the EVAP detects a leak or when the sensors of the EVAP system fail, the ECU will turn on the Check Engine light to alert you of the problem. 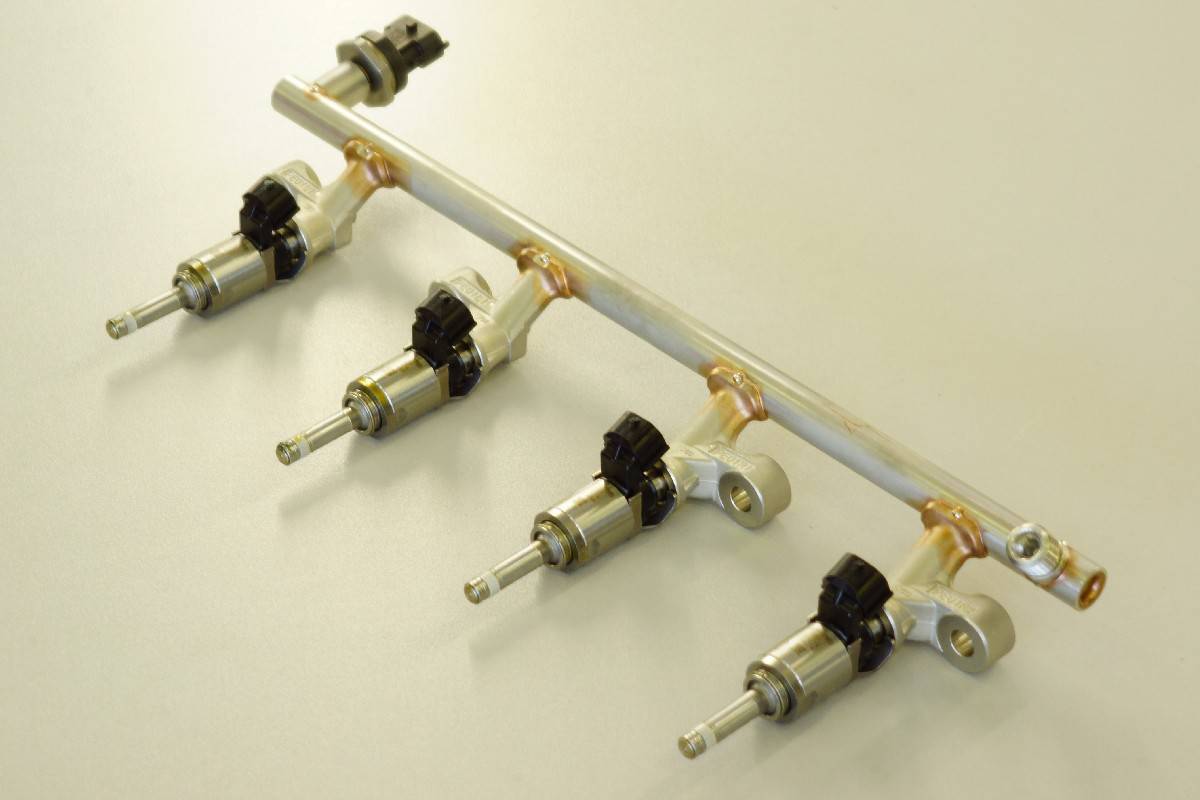 Most common cars use a CRDi system or a common rail direct injection system.

Old fuel distribution systems rely on the fuel pump to control the pressure of the fuel that goes into the engine, as well as the timing and the quantity.

Common rail direct injection systems store fuel inside the rail. Individual pipes from the rail connect to fuel injectors. The fuel injectors control the timing while the fuel pump manages the fuel pressure.

It also monitors the amount of fuel present inside the rail by monitoring the fuel pressure inside. It then sends a signal to the ECU or powertrain control module to let it know exactly how much fuel needs to go to the fuel rail.

The fuel rail pressure sensor allows the fuel system to adapt to the needs of the engine depending on the speed and RPM that it is currently running on.

Piezoelectric Effect And the Fuel Sensor

The fuel rail pressure sensor has a sensitive component inside that uses the properties of a piezoresistive effect.

The piezoresistive effect happens when an electrical component increases its electrical resistance as the pressure applied to it increases. 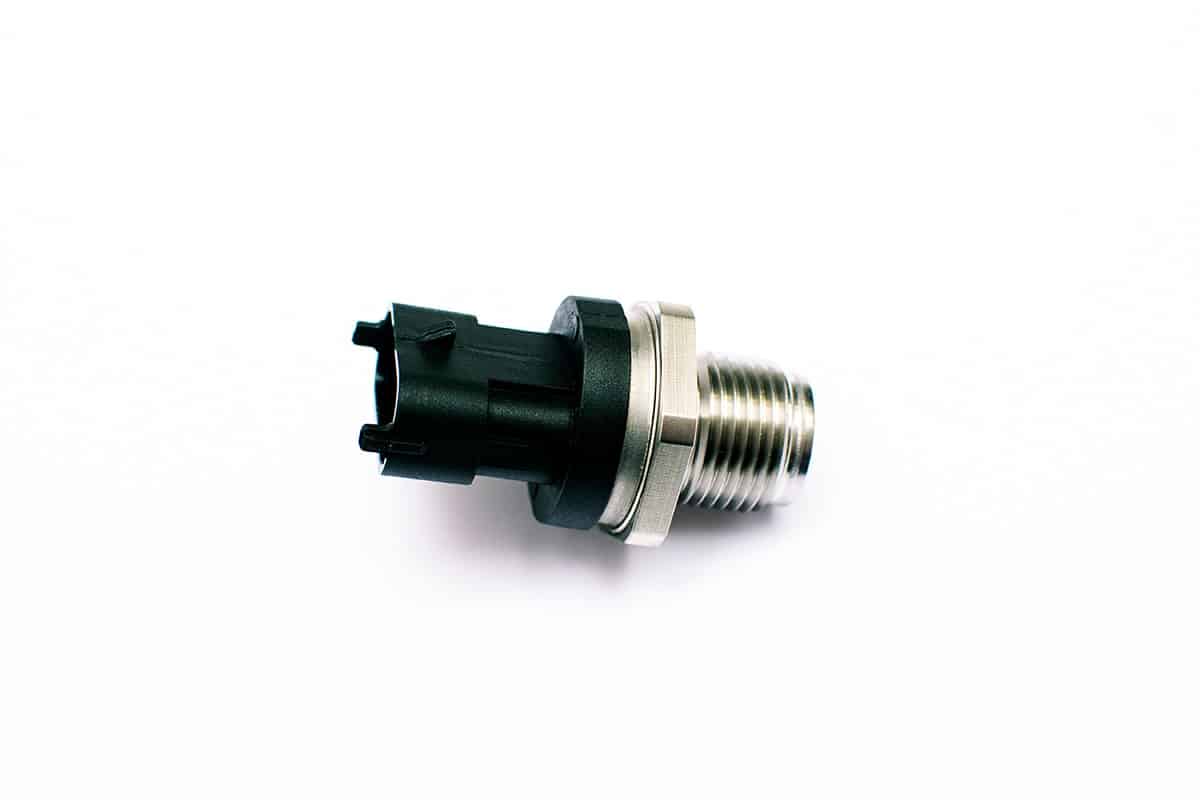 What are the symptoms of a bad fuel pressure sensor?

Like all sensors inside your car, the fuel rail pressure sensor can also fail. Thus, it will eventually need a replacement. In some cases, it can fail more often than other sensors because it is always under high pressure and temperatures from the engine.

Here are some of the common signs that you have a failing fuel rail pressure sensor. 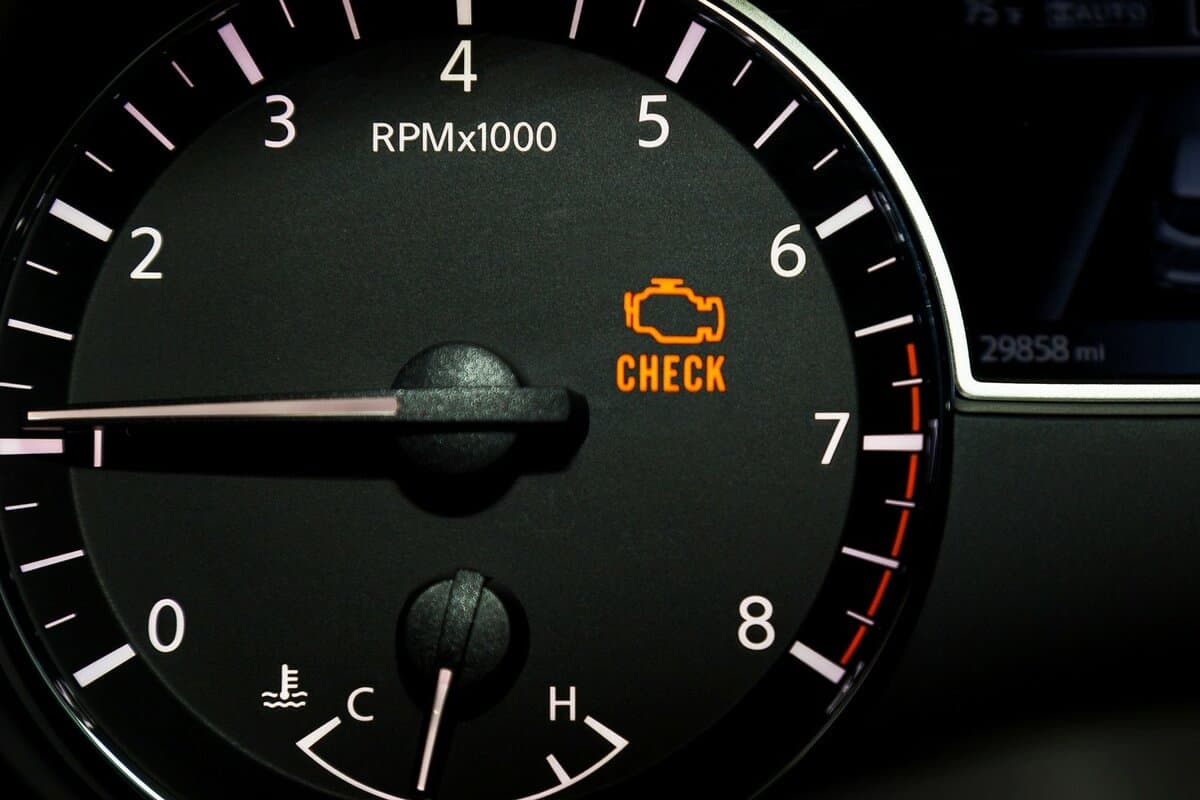 Anything that affects the health and performance of the engine will trigger the Check Engine light. This includes the fuel rail pressure sensor. If you see this light on your dashboard with the combination of one other symptom below, then there is a high probability that the culprit is a bad fuel pressure sensor.

And since it is not a serviceable part, the only solution to fix it is to replace it with a working fuel rail pressure sensor.

A failing fuel rail pressure sensor will no longer be able to provide accurate pressure readings to the ECU. This can cause the ECU to overcompensate because it no longer knows if the fuel rail has too much or too little pressure. Once the ECU overcompensates for the lack of data coming from the fuel pressure sensor, the engine can start to receive fuel that does not match what it needs.

If the engine is consuming too much fuel, the fuel economy of your car will suffer. You will notice that you’re going to the pump much more often than before.

This is what happens when the ECU under compensates due to the lack of data, and is the inverse of the situation above.

This may save you some fuel in the end. However, since you’re constantly pushing the engine to the limit, the parts of your car will suffer premature wear.

In severe cases of too little fuel going to the engine, you will experience your engine stalling randomly. This can be dangerous if you’re in the middle of a busy road and your brakes suddenly become too hard to step on. 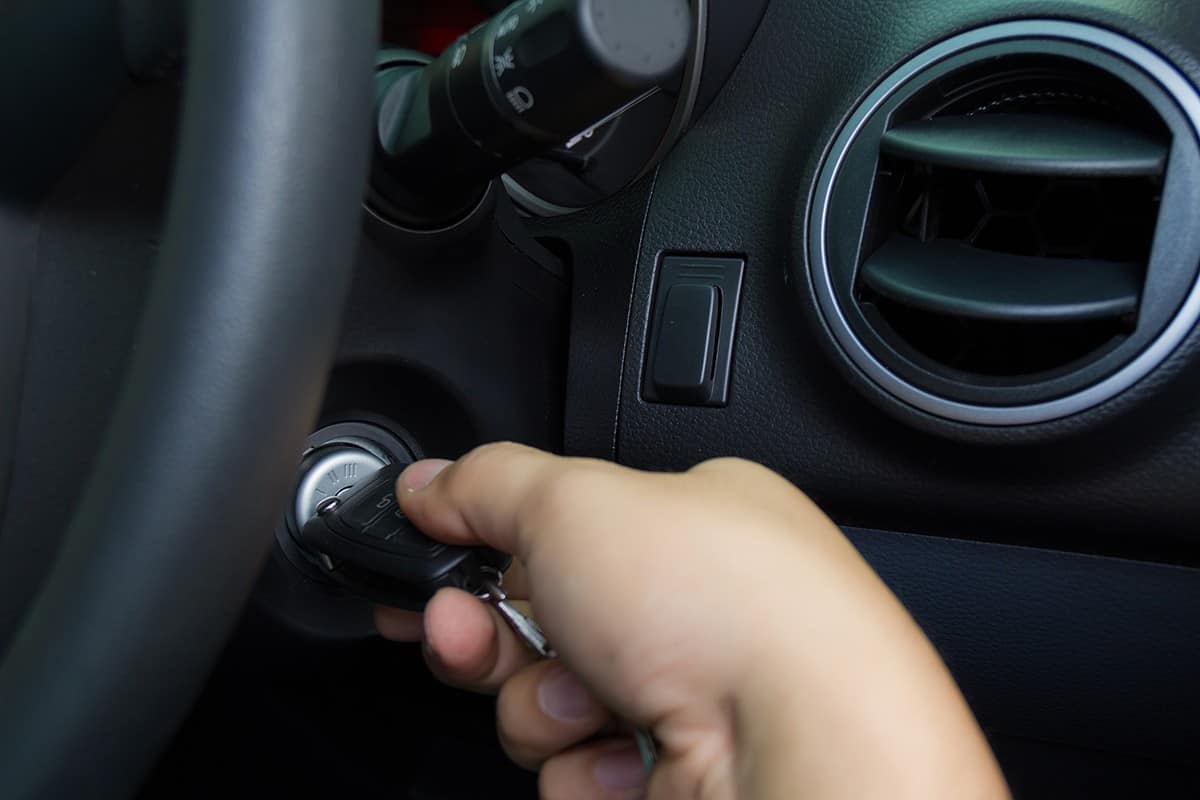 If the fuel that goes into the engine is too little, it will not be enough to start the engine. Unfortunately, if you keep trying to start your car, you can end up having a bad starter motor.

If your engine stalled, you might not be able to bring it to start once more because the engine is getting too little fuel.

How to replace the fuel rail pressure sensor?

Once you verify that the root cause of your problem is the fuel pressure sensor, you can follow the steps below to replace it.

GOOACC trim removal tool is available on Amazon through this link.

Bosch Automotive fuel pressure sensor for select Volvo is available on Amazon through this link.

The fuel rail pressure sensor is one of the sensors that help the ECU manage the performance of the engine. Unfortunately, it can wear out like the other sensors inside your car.

Can You Refuel With Car Engine Running?