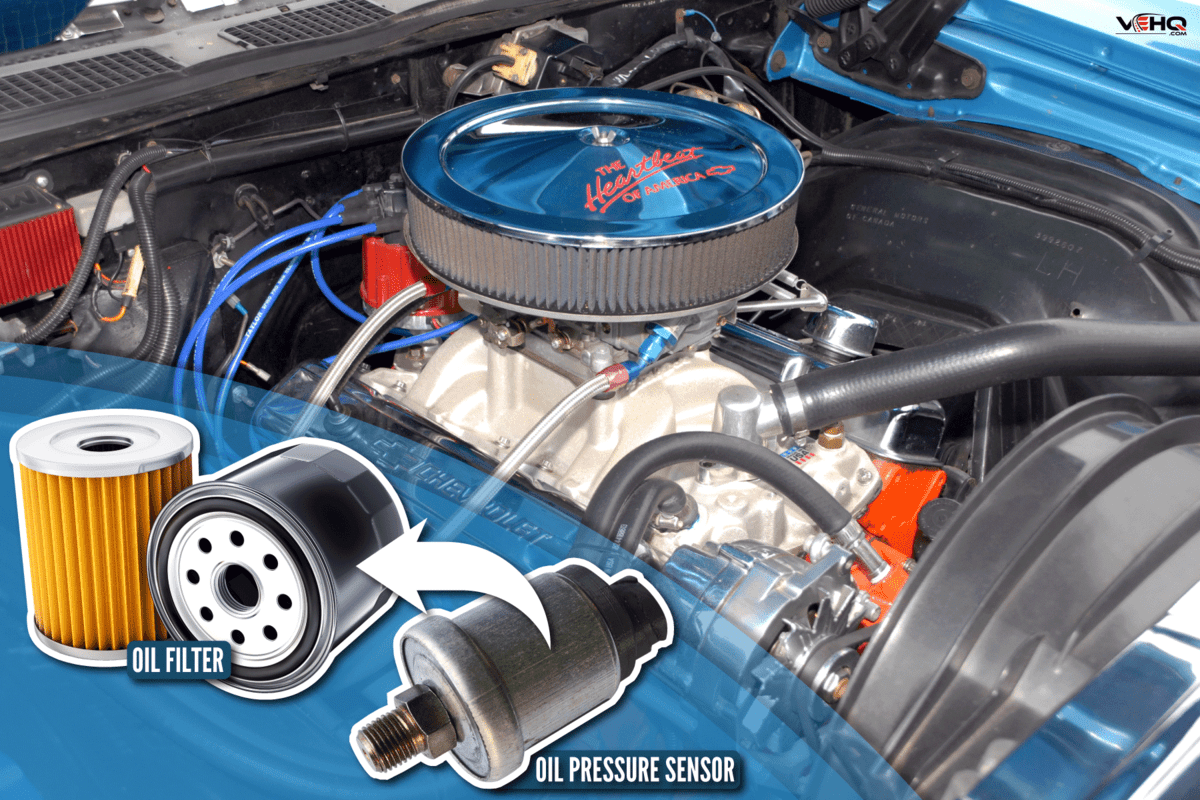 Although it is known as a small-block V8, it is far from being diminutive. This family of engines has displacements that range from 262 cubic inches (4.3 liters) to 400 cubic inches (6.6 liters). Their name came from being smaller than the big-block V8 engines of Chevrolet. 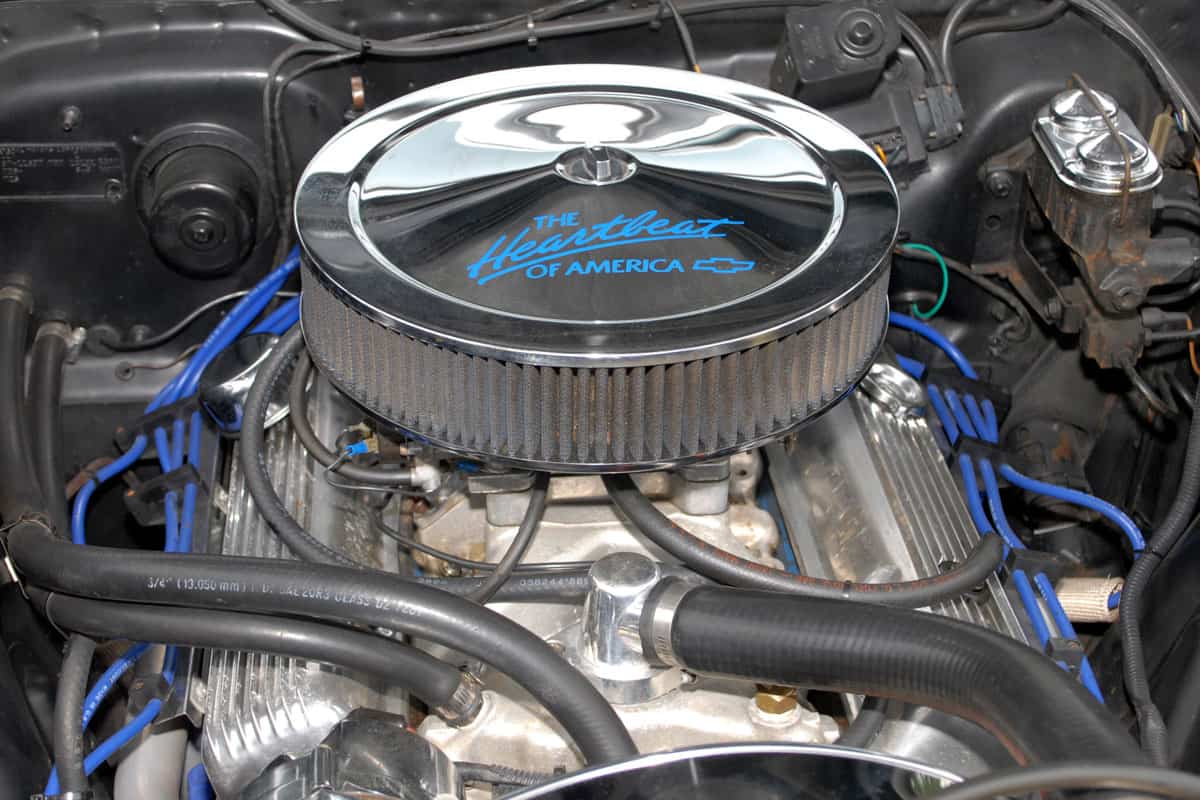 The 350-cubic-inch (5.7 liters) version quickly became the most popular. It had the greatest number of different versions to accommodate different applications. It also had the longest run of all the members of the small-block V8 family, starting from 1967 to 2003.

The 350 even reached Australia.

The 350 small-block V8 was the original engine of the rare Italian car Iso Lele. They were able to make 125 Lele before switching to a Ford Cleveland V8 engine.

The first version of the Chevrolet 350 small-block V8 was the L48. The Super Sport trim of the 1967 Camaro exclusively used the L48 engine when it came out. Then in 1968, the Chevy II/Nova started to use the L48 engine too.

What does the oil pressure sensor do?

Everyone knows that oil is important to any engine. Whether you have a V8, a V6, or an inline 4 engine, it needs oil to reduce the wear and tear of the engine components.

The engine oil reduces friction between the moving parts of the engine. Less friction means that the energy that your engine produces goes to moving the vehicle instead of overcoming friction. Reducing friction is important because it is a force that resists motion between two objects in contact with each other.

And you have a lot of moving parts inside the engine.

To get oil to every part of the engine, you need an oil pump that will transport the oil to where it should be. The right oil pressure will bring the oil to the different parts of the engine that it needs to reach.

Therefore, high oil pressure means that there are areas in the engine that are not getting oil. These areas will generate high amounts of friction, and this will cause premature wear.

The result is the same if the oil pressure is too low. The oil will not reach all the areas of the engine if the pressure is not enough to get oil there.

This is why the oil pressure sensor is important because it notifies you if there is a problem with the oil inside the engine. Thus, you shouldn’t ignore a high or low oil pressure reading on your gauge or the oil pressure light indicator.

How to replace the oil pressure sensor? 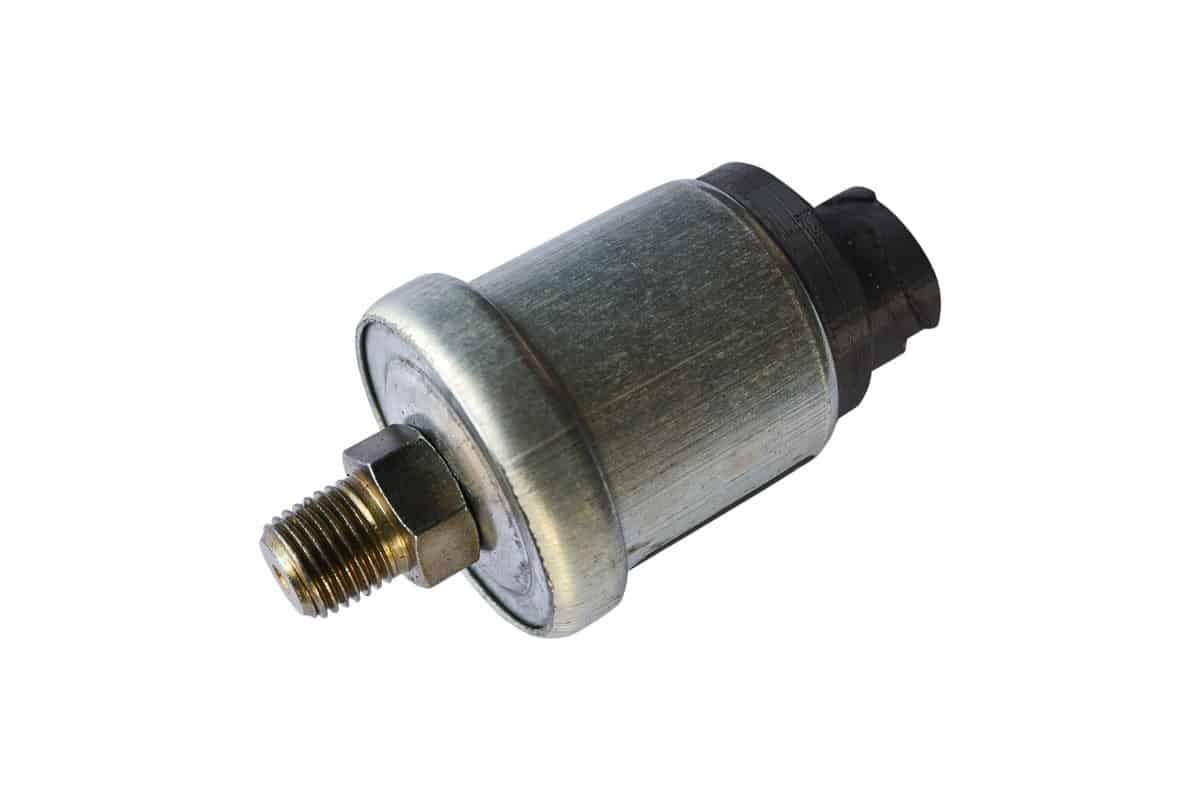 Here are the steps on how to locate and replace the oil pressure sensor of a fourth-generation Chevrolet C/K truck, also known as the Chevrolet OBS, that has a 350 (5.7L) engine.

X AUTOHAUX Engine Oil Pressure Sensor for Chevrolet is available on Amazon through this link.

WORKPRO 7-piece Pliers Set is available on Amazon through this link.

How to replace the oil pressure sensor on a 1995 Chevy Tahoe? 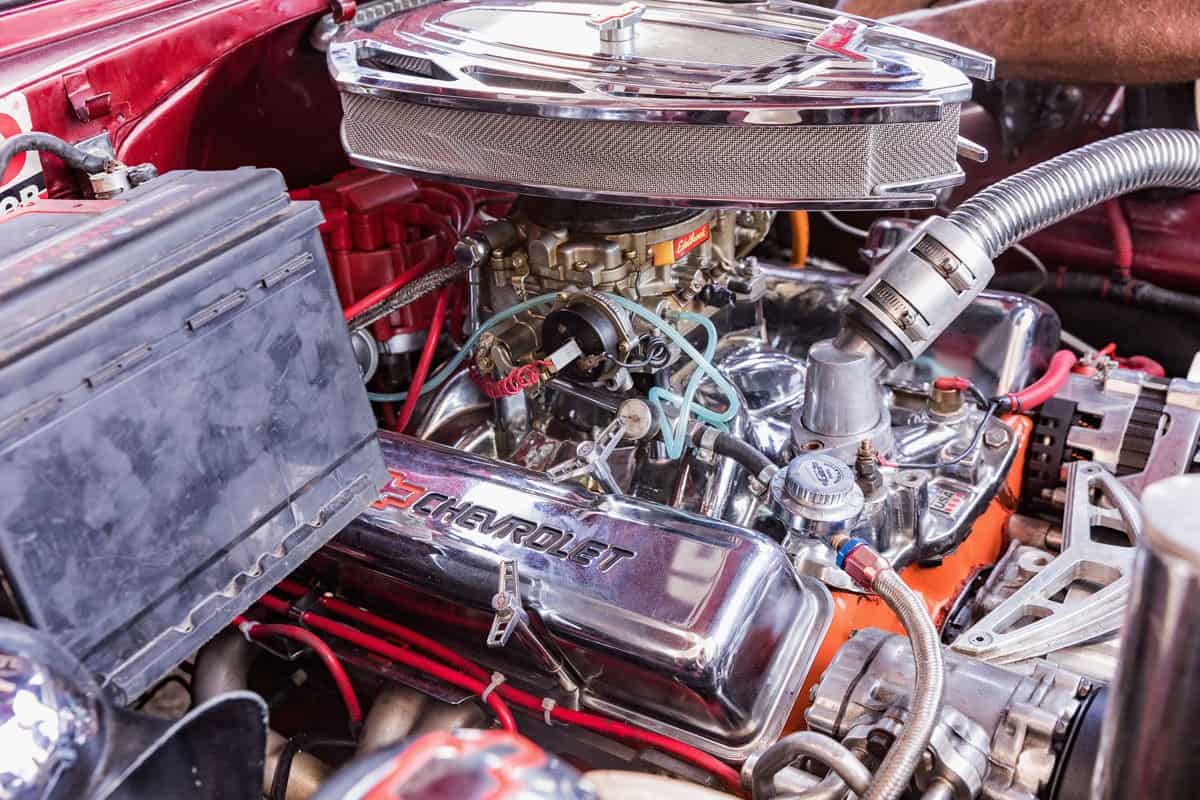 Lisle 13250 Oil Pressure Switch Socket is available on Amazon through this link. 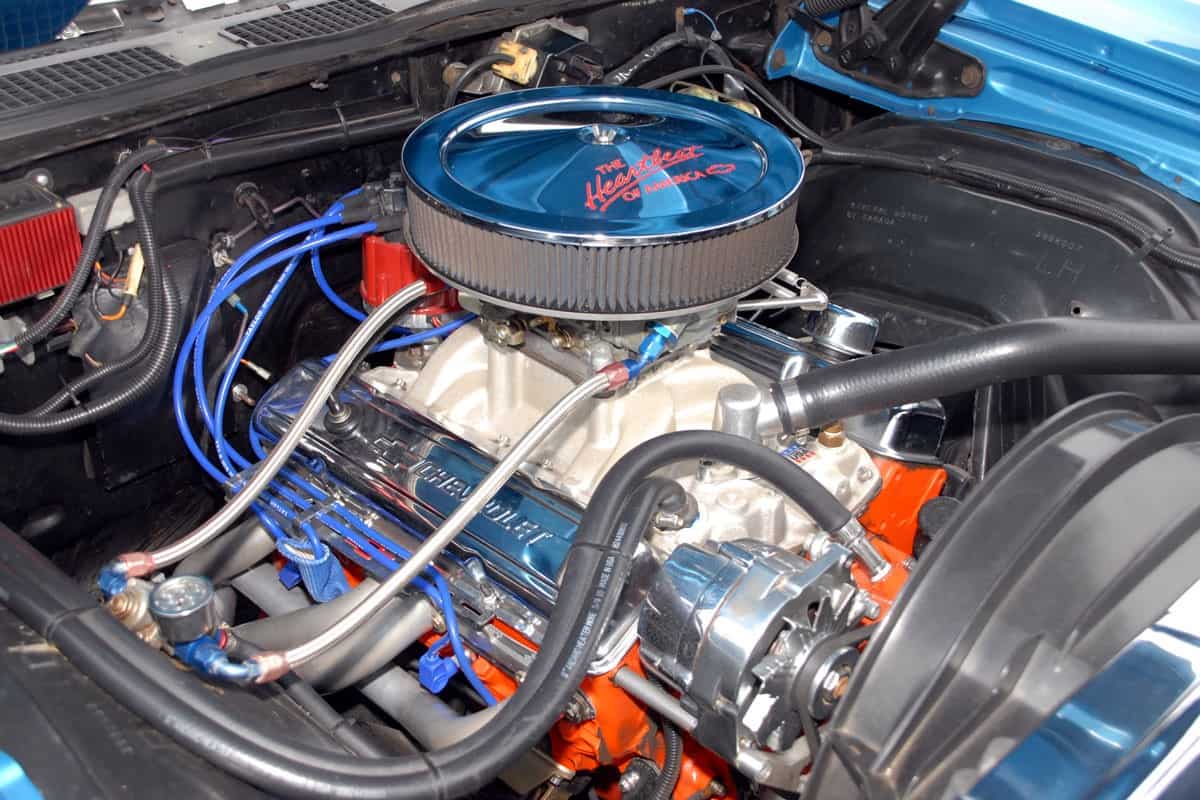 If you enjoyed reading this article, the articles below might be equally enjoyable to read:

Does Check Engine Light Come On For Oil Change? [Find Out!]

What Is Normal Oil Pressure For A Chevy 5.3 Vortec?