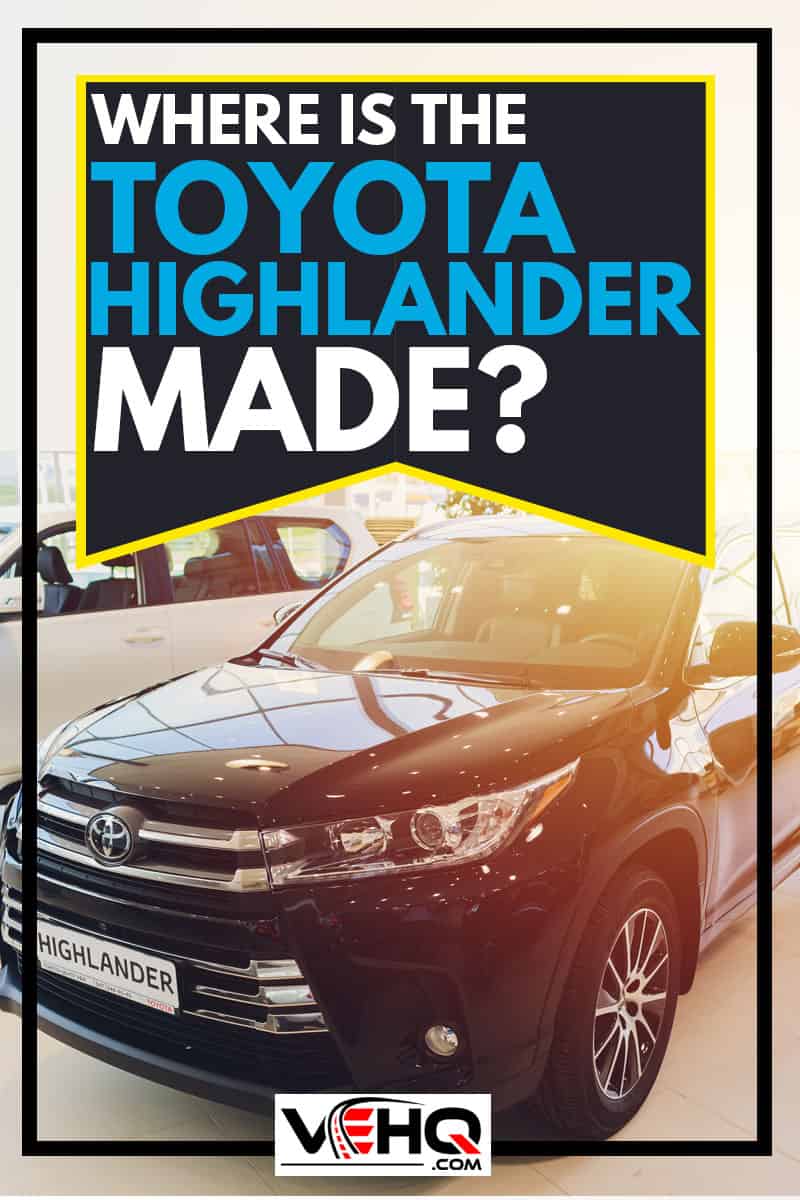 The Toyota Highlander is one of the most popular vehicles on the market. If you are thinking about buying one of these impressive vehicles, you might be wondering where they are made. We have researched this for you so you can make the best decision for your family.

Continue reading for more details about Toyota manufacturing, including the Highlander.

Where is the 2020 Toyota Highlander Built?

The new 2020 Highlander is a significant upgrade over its earlier models. According to Motor Trend, it's built with the same architecture found in the Prius, C-HR, Corolla, Camry, Avalon, and RAV4. This decreases its manufacturing costs and weight, which translates to an increase in fuel efficiency (up to 36 MPG) and drive quality. It will likely be one of the best in its class for fuel efficiency, just like it was in previous models.

This year will be the first of the new fourth-generation of Highlanders. These are assembled in Princeton, Indiana. You have five model options to choose from at the time of writing this: the L, LE, XLE, Limited, and Platinum. February will bring us a sixth, hybrid model.

In its world premiere at the New York International Auto Show, it was announced to have 34 MPG, V6 (or hybrid powertrain) engine, and seven or eight-passenger seating. The Highlander will have an estimated starting MSRP of $34,600, or $38,200 for the hybrid.

Where are Toyotas Made in the United States? 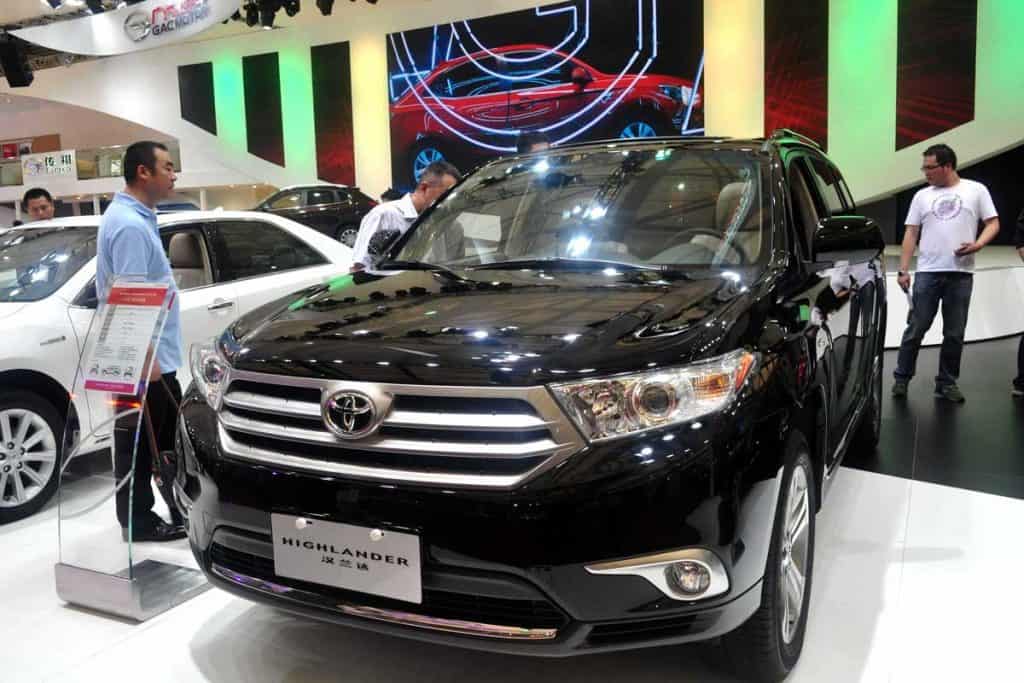 As mentioned before, Toyota is one of the biggest names in the automotive industry globally. With so many Toyotas being made in the United States, people don't know about the company's beginnings. We'll be providing more fun facts on that later. But for now, here's a list of all the Toyota manufacturing plants in the USA.

The building process began in February 2007, with plans to have been open for business in 2010. However, due to the market at that time, opening day stalled to fall 2011. Since opening, it has been home to the Toyota Corolla, producing 170,000 vehicles a year. The plant has brought its local community over 6,000 jobs, $3 million in non-profit donations, and multiple volunteers.

According to their official site, Kentucky's plant is the largest Toyota vehicle manufacturing plant on earth, making over 500,000 cars and 600,000 engines a year. This plant is home to the Avalon, Camry (Toyota's best sellers), and numerous four-cylinder V6 engines. As of 2015, they also produce the Lexus. They do what they can to positively impact the environment:  donations to wildlife funds, making their cars 85% recyclable, and recycling 100,000 tons of material per year.

This plant was built in 2003 and is the branch that makes Toyota's pickup trucks, the Tundra and the Tacoma. It also is the first pickup truck automotive plant in Texas. It owns 2,600 acres of land to employ 2,600 workers and incorporating nearly $3 billion in investments. 600 acres of the property was given back to the city to make more green space.

Here we have the home of the Toyota Highlander; it also produces the Sequoia SUV and the Sienna minivan. The branch began its building process in 1996, with its first car ever made being the Tundra in late 1998. Their facility is located on 1,160 acres(the equivalent of 70 football fields). Over 5,400 employees work to produce over 400,000 vehicles per year. The branch offers free tram-driven tours of the production to small and large groups.

Other Plants in North America

Below are two plants that aren't in the United States, but are in North America.

Is Toyota American or Japanese? 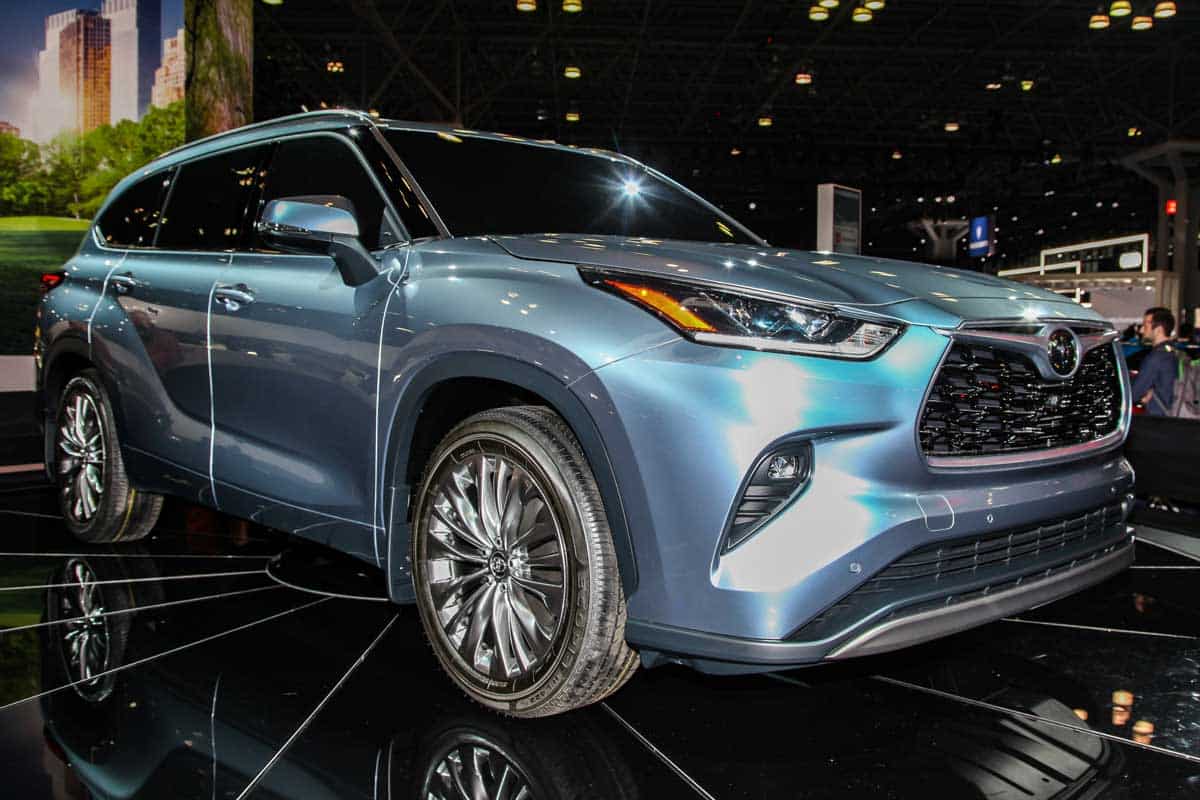 Because so many Toyotas are made in the United States, as we mentioned earlier, it's easy to assume Toyota is an American car manufacturer. But it's not; it's a foreign automotive brand headquartered in Toyota City, Japan. Britannica informs us that in 1933, the company started as part of Toyoda Automatic Loom Works. As years passed, more sister companies were made until World War II severely impacted the economy. The company went back to service in the 1950s, opening a plant in 1957.

The company's popularity in the U.S. grew with the Corona. With rapid national and international growth, the Corolla became a famous U.S. model too. Toyota's enormous growth in the 21st century is probably why many (especially the younger crowd) would think Toyota is American. Even with its success in the USA and other countries, Toyota is and always will be a Japanese company.

What are the Main Toyota Vehicle Factories Around the Globe? 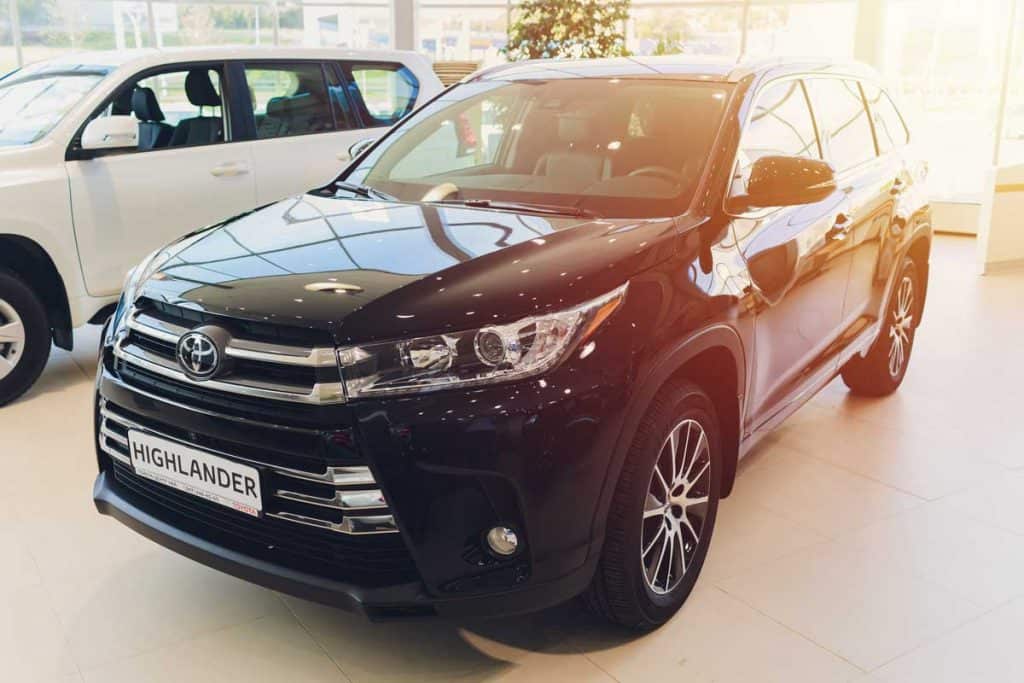 Below is a list of the major Toyota factory locations globally:

Are Any Toyotas Still Made in Japan?

Despite doing business in numerous regions, many models are still manufactured in Japan. Some models we're all familiar with, and some aren't released to America.

The Prius is currently manufactured at Japan's Tsutsumi plant. The 4Runner is made in the Tahara plant. The Land Cruiser is made at the Yoshiwara and Tahara plants. The 86 and Mirai models aren't models you will see on American roads, but they're made at the Subaru Gunma Assembly and the Motomachi plant, respectively.

Now you know that the Highlander (or any Toyota) is a foreign brand, even when it doesn't feel like one. However, the Highlander is made right here in America. And it's one of the best midsize SUVs on the market. Its vast size and fuel power make for a great car choice.