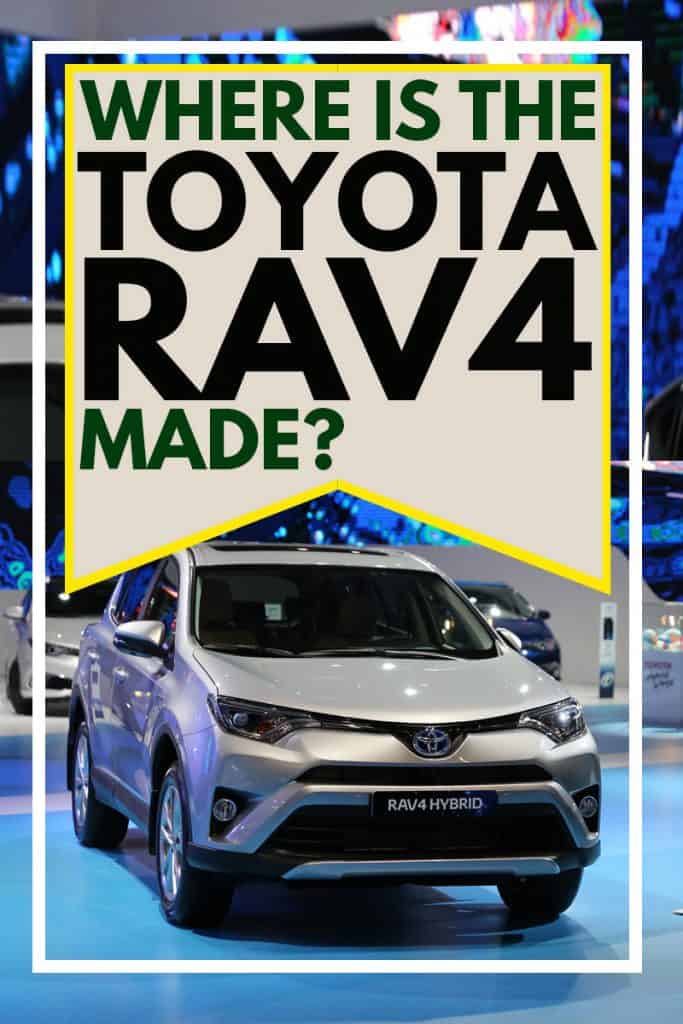 Knowing where a vehicle is made seems like an easy endeavor. While you can complete a quick search online to find the answer, you may not find precisely what you’re looking for. If you’ve been wondering where the Toyota RAV4 is made, we’ve done in-depth research to help you learn about each important part and where it comes from.

Many people are surprised to learn that the Toyota RAV4 is made in Woodstock, Ontario, Canada. It is a common misconception that it is an SUV that is made in the United States because it is regarded as an American-made vehicle.

How do you know if the Toyota RAV4 is the best car for you and your loved ones? Is it safe for families? Are there more cost-efficient options out there? Does the origin of where the vehicle is made make that much of a difference? All of these questions can be overwhelming, especially if you’re not well versed in the car in the first place. Let us break it down for you.

Every year, Toyota comes out with five new and improved versions of the famous RAV4. These are the LE, XLE, XLE Premium, Limited, and the Adventure. This year the Japanese company is releasing a sixth RAV4, the 2020 TRD Off-Road. As of recent years, RAV4s have been exclusively made in Canada, Woodstock, and Cambridge, Ontario, to be exact. Before that, they were made partially in Japan as well. 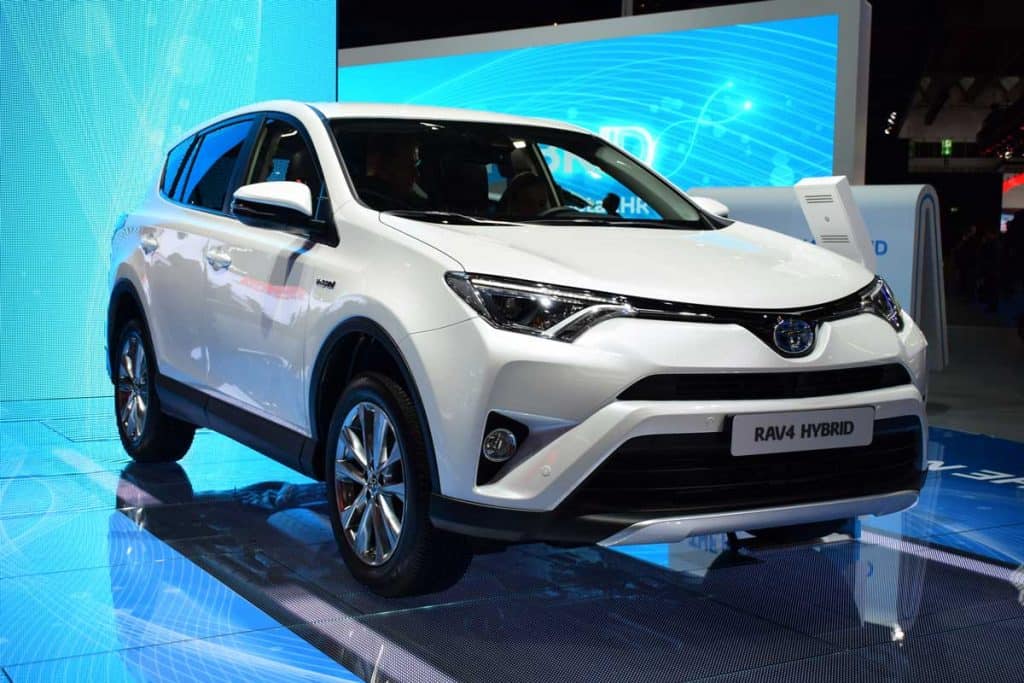 Shimoyama is a plant located in Miyoshia, Aichi. Production of parts began at Shimoyama in the spring of 1975. There are just over 1,500 employees who work at this plant. This plant is best known for making the following parts:

Tahra is a Toyota plant that you find in Tahara, Aichi. This location has been making parts for RAV4’s since January of 1979. There are currently over 7,000 employees working there, and they have a production of nearly 400,000 units. Tahara is best known for having the most computerized and robotized plants in the world. Some of the Toyota parts that you will find at this plant are:

Located in eastern Japan within Ohira, Miyagi, Miyagi Ohria is a Toyota plant that makes several different parts. Here are what parts this plant is best known for distributing:

This plant was established in the fall of 1950 and is one of the most well-known Toyota plants for RAV4 parts. 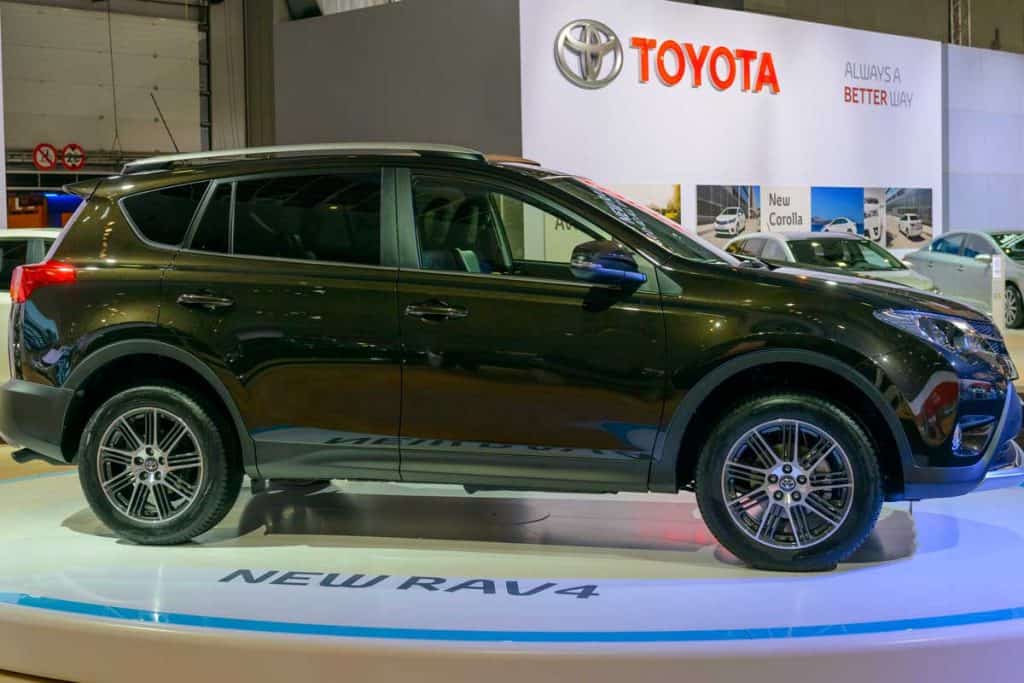 TABC, Inc. is located in Long Beach, California. This was the first Toyota plant in the United States, and it takes up over 30 acres of land. They have been creating Toyota parts since the early 1970s. This plant is best known for the following:

Toyota Motor Manufacturing has several plants throughout the United States. The most common ones to make parts are located in West Virginia, Alabama, Kentucky, Indiana, Texas, and Mississippi. Though these plants produce a variety of different products, these are what you can find being made at the Toyota Motor Manufacturing plants in the United States: 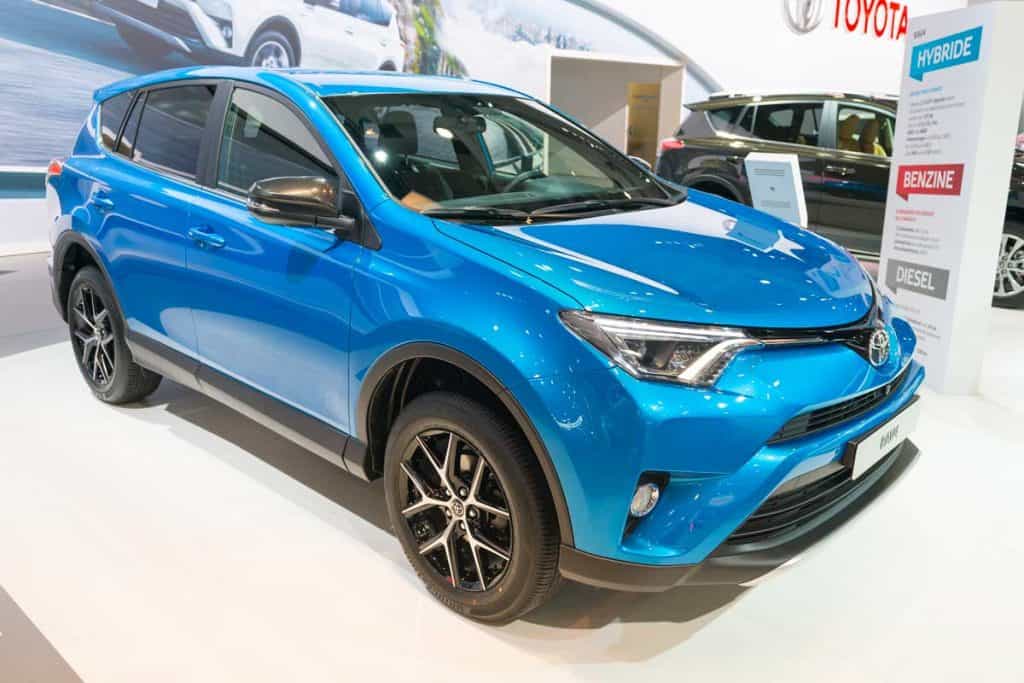 Canadian Autoparts Toyota Inc, or CAPTIN, is located in Delta, British Columbia. It began production in February of 1985. The main Toyota product that is produced there is aluminum wheels. It consists of nearly 23 acres of space used to produce Toyota parts.

There is also Toyota Motor Manufacturing Canada Inc, also known as TMMC. It is located in Cambridge, Canada. Since the start of production in November of 1988, this plant has made nearly 500,000 Toyota vehicles.

Canada, the United States, and Japan make vehicles that the average person would love. Where specific parts come from, such as the engine or tie rod will depend on the model of RAV4 you’re interested in and whether or not it’s new or used.

Used cars often have replaced parts, so there’s no telling where they can come unless you can trace each component back to its origin. New RAV4s are equipped with all authentic Toyota parts made in Canada, with a history of being made in Japan.

What Make is a RAV4?

With it literally in the name, how can some models have an all-wheel-drive? This is because the four-wheel drive isn’t legal in some countries, but all-wheel drive is. This allows people from all over the world to drive the RAV4 when it’s the only SUV they have access to where they live.

When Was the First RAV4 Made?

The very first Toyota RAV4 came out back in 1994. Uniquely enough, it was the first vehicle to be designed like the SUVs we know and love today. Toyota itself made its first car, the Toyota Sakichi, in 1936.

The RAV4 didn’t become one of the most popular SUVs by being a bad car. They are best known for how smoothly they drive and for the incredible gas mileage. The RAV4 is built for multiple different types of terrain, making it an excellent car for thrill-seekers. If you do get a model with four-wheel drive, it’s a great car to have during winter as well. 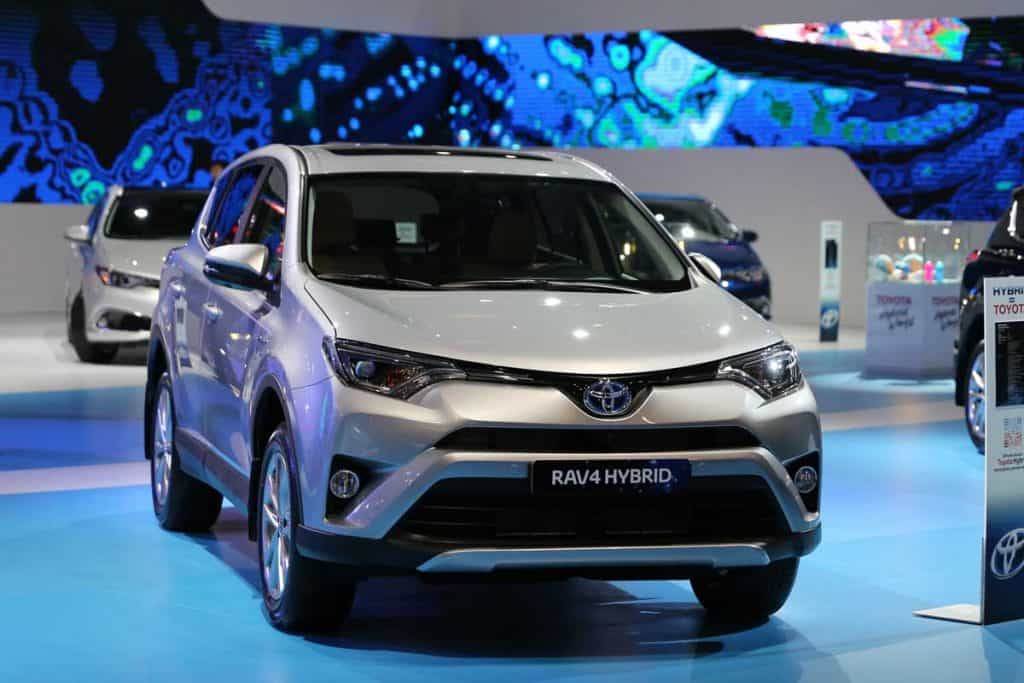 Toyota RAV4, previously made in Japan, is now wholly being designed and made in Cambridge and Woodstock, Ontario. This makes parts more affordable since they aren’t being imported from thousands of miles away. Toyota is a trusted company that has been around since the early 1930s. It was established in Japan by Kiichiro Toyoda.

They are the tenth-largest car company in the world. If you’re interested in getting a high-quality vehicle with plenty of amazing features, look at one of the six new RAV4’s that are available today. These vehicles have more than enough room for a family, and Toyota is built to handle rough weather and terrain situations. Remember to consider your needs, budget, and how long you want a vehicle to last for if you’re in the market for a Toyota RAV4.