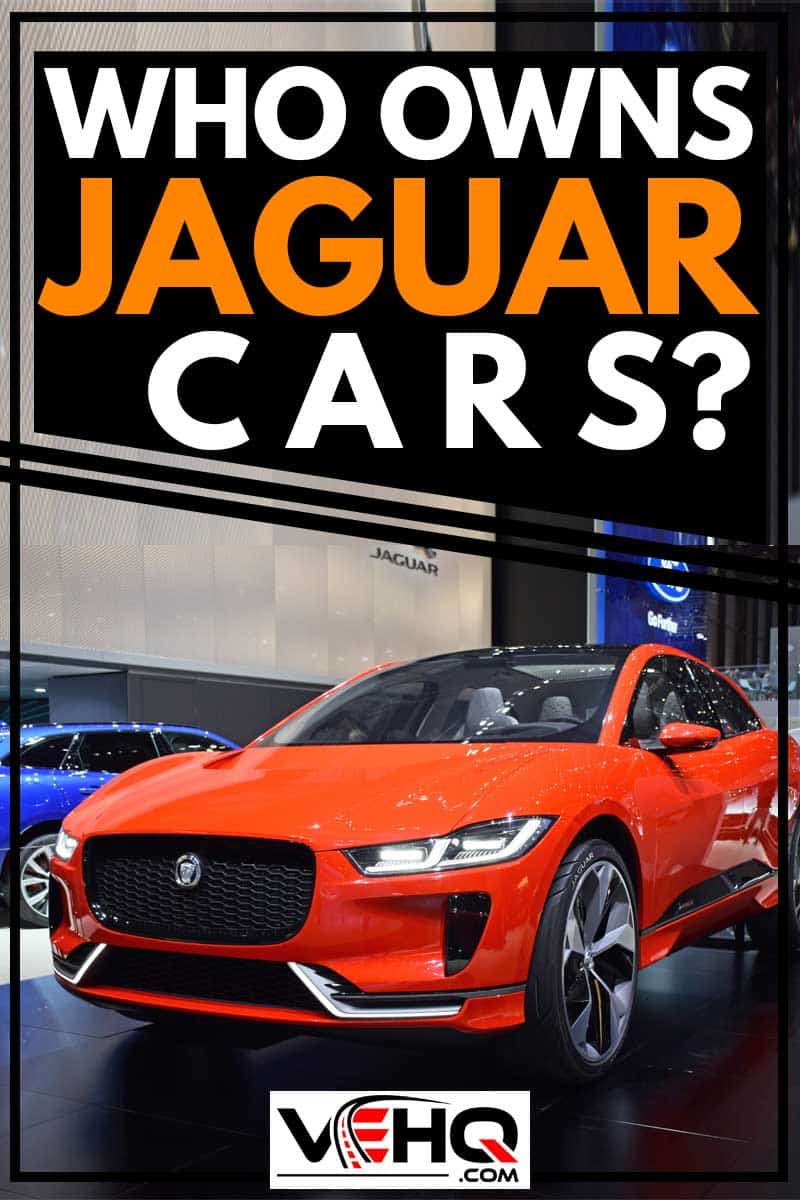 You may be interested in owning a Jaguar vehicle for yourself, but in your initial research phase, you've become curious about the owner of the brand. You’ve heard it was Ford, but you’re not sure if that’s the case anymore. Who owns Jaguar cars today?

The Jaguar luxury car brand is owned by Tata Motors, an automotive company based in India. The transfer from Ford, the prior Jaguar owner, happened back in 2008 through a sale. Tata Motor’s ownership is still going strong as of this writing.

If you’re interested in learning more about the fascinating ownership history of Jaguar cars, then this is the article for you. In it, we’ll discuss more about Ford’s former ownership, a brief history of Tata Motors, as well as which company produces the engines in today’s Jaguar vehicles. Let’s get started!

Is Jaguar Still Owned by Ford?

We established in the intro that no, Ford does not own Jaguar anymore. Instead, that’s Tata Motors. To understand how this came to be, let’s look at the history of the Jaguar brand.

Jaguar began back in 1922 when it was then known as the Swallow Sidecar Company. That was because, before it produced luxury vehicles, the brand made sidecars for motorcycles. At that time, the company was owned by S.S. Cars Limited, and under that ownership, the first Jaguar vehicles were produced.

By 1984, Jaguar was on the London Stock Exchange, having separated from British Leyland. Ford picked the brand up by 1990, which began quite a long professional relationship between the two car manufacturers. The ownership spanned nearly two decades, as it ceased in 2008. Before it did, Ford also collected Land Rover in 2000.

Seven years after that, in 2007, Ford made public its intention to sell the Jaguar and Land Rover brands. While JCB, an excavator manufacturer based in the UK, could have owned Jaguar, the company did not want Land Rover as well, so they passed on the whole deal. Tata Motors did take Ford up on its offer (including Land Rover ), and the rest is history.

Who Is Tata Motors?

Who is Tata Motors? The company was once known as the Tata Engineering and Locomotive Company or TELO shortly after being founded in 1945. They’re based in Mumbai, Maharashtra, India, and belongs to a conglomerate known as Tata Group. The company produces military vehicles, construction equipment, sports cars, buses, vans, trucks, and vehicles.

Where Are Jaguar Cars Made? 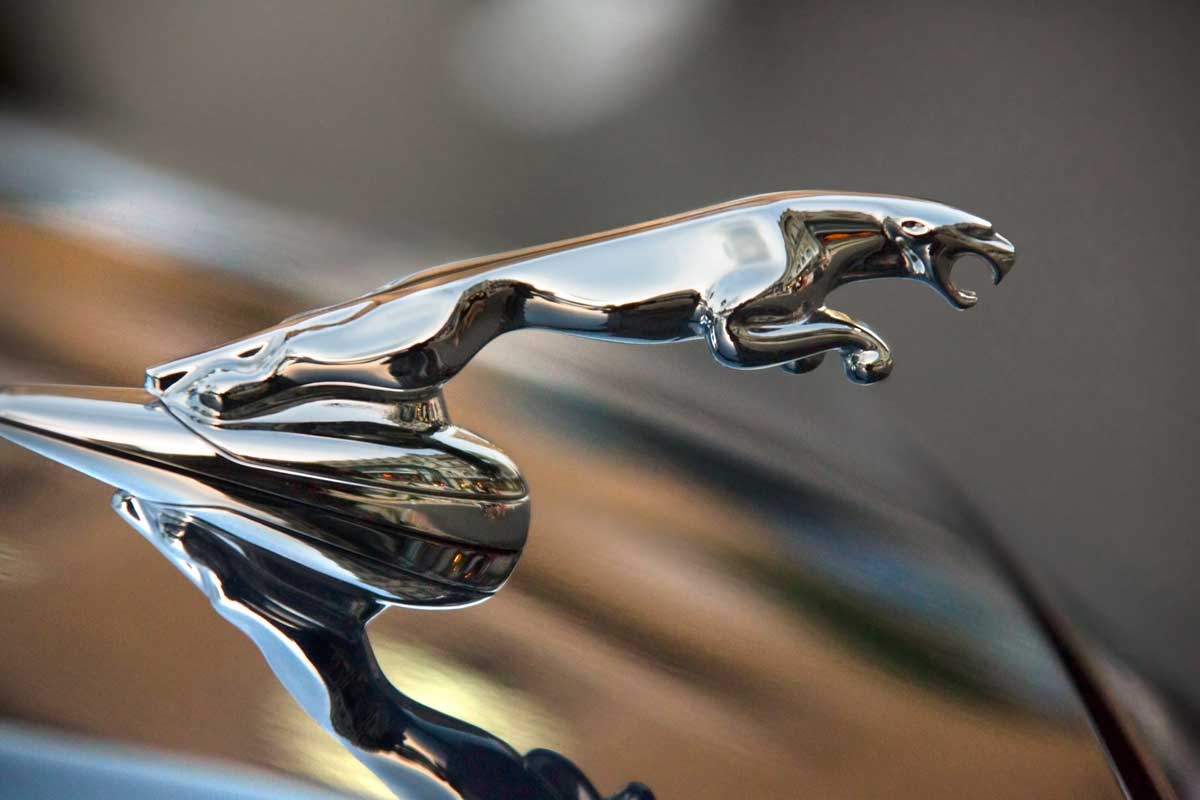 Over the years of different ownership, the production plants for Jaguar cars has changed. Back when Jaguar was known as the Swallow Sidecar Company, its production plant was located in Blackpool, England. Then, production moved to Holbook Lane, Coventry (also in the United Kingdom) until that plant was deemed too small. It was time for a move, and so by 1951, Jaguar vehicles were now produced in Browns Lane. That plant has since been willingly demolished, although there are plans to rebuild it.

Before Ford picked up Jaguar, the brand’s vehicle production occurred in Radford, Coventry. Then, under Ford ownership, Jaguar vehicles started manufacturing in Bridgend, Wales. By 2000, Ford had given Jaguar its Halewood, England plant to produce Jaguar X-Types and Escorts as well as the Land Rover Freelander 2 in later years.

Since 2008, when Tata Motors acquired Jaguar, production has occurred at the JLR facility in Birmingham.

Who Makes the Engine for the Jaguar?

While Jaguar relied on Ford to produce its engines when it was under that car brand’s ownership, matters changed once ownership switched in 2008. With Tata Motors now owning Jaguar, its new JLR plant began making the brand’s engine, which is known as the Ingenium.

This engine, which runs on both gasoline and diesel, is a four-cylinder inline found in Jaguar Land Rover vehicles. The Ingenium is made for all-wheel, rear, and front-wheel drive thanks to its construction, which include lateral and longitudinal architectures. There are plans to create a hybrid version of the Ingenium.

Does the Jaguar XF Have a Ford Engine? 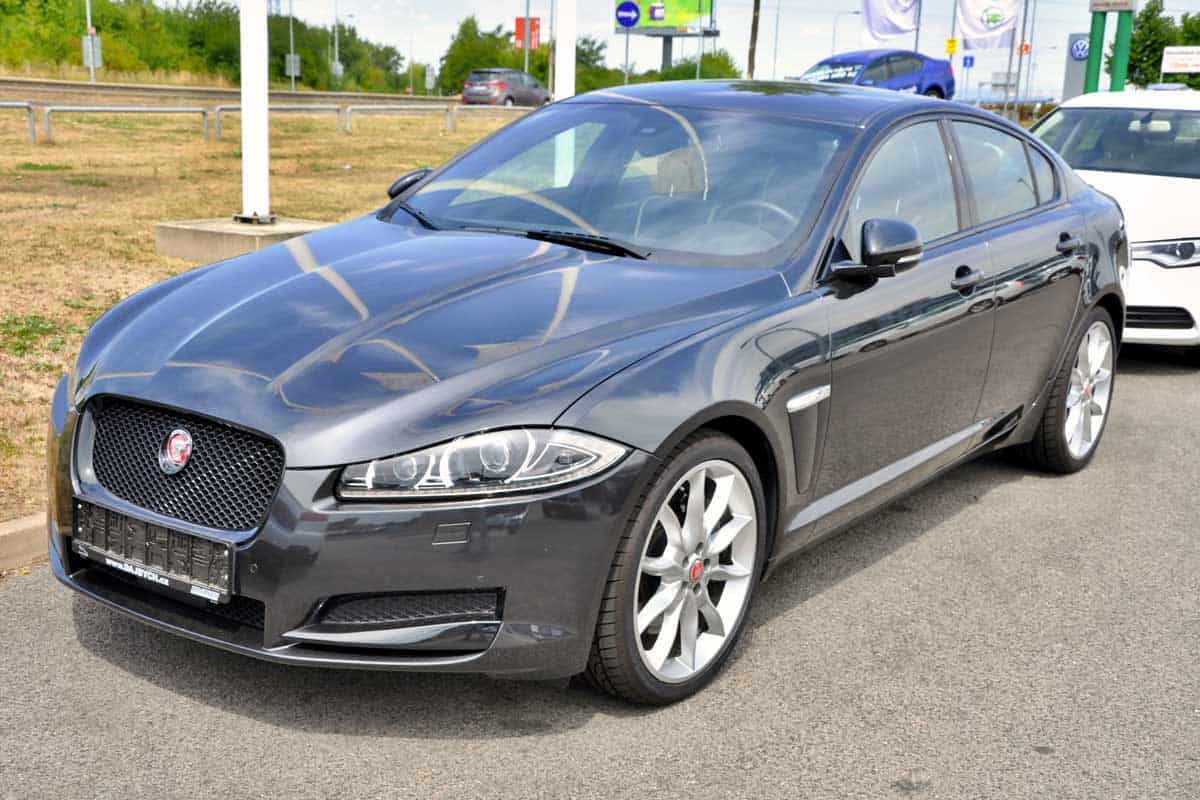 There are currently two versions of the Jaguar XF on the market: the X250 and the X260. The X250 uses a diesel or petrol engine that’s either V6 or V8. Both Peugeot-Citroen, a French automobile manufacturer, and Ford had a hand in the X250’s engine design and development.

The X260 includes a front-styled engine that can also run on diesel or gasoline. This iteration of the Ingenium engine is four cylinders, two liters, and turbocharged. Unlike the X250, it does not appear that Ford had any involvement in the production of the X260 engine.

Where Are Jaguar Ingenium Engines Built?

All current Jaguar Ingenium engines, which are included in both Jaguar Land Rovers and Jaguar luxury vehicles today, are produced in Wolverhampton, UK, at the company’s Engine Manufacturing Center. Once again, it appears that Ford does not have a role in the production of these new engines.

In 2019, Jaguar Land Rover unveiled a new version of their Ingenium engine. According to eco-friendly resource Green Car Congress, this version of the Ingenium is six cylinders, three liters, and runs on gas. It also comes with mild hybrid electric vehicle technology. More importantly, it uses fuel much more efficiently than the Ingenium V6 by as much as 20 percent. 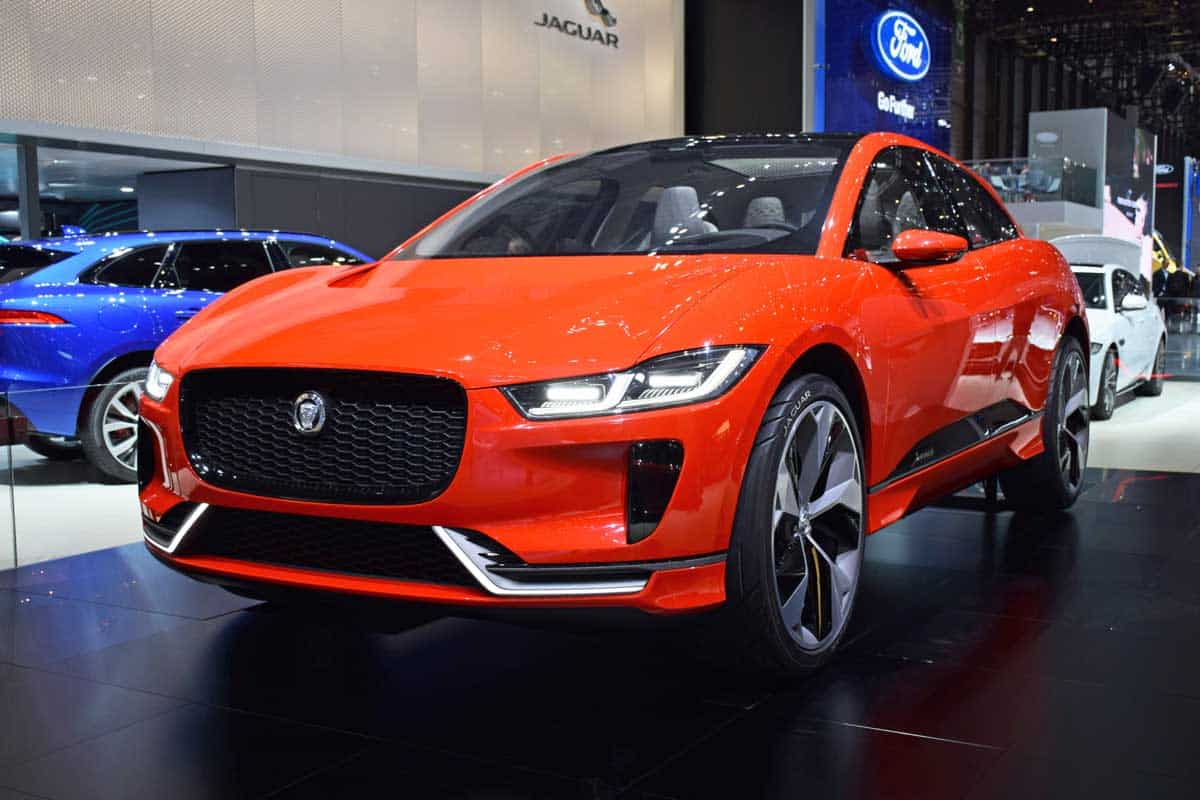 The luxury car brand Jaguar was owned by Ford for most of the late 1990s and 2000s. By 2008, Ford successfully sold the company over to Tata Motors, a brand that still owns Jaguar today. While Ford’s work in engine design and more have been phased out in Jaguar vehicles, the Jaguar brand remains a top choice in luxury vehicles no matter how many times it changes ownership.