Even if you aren't mechanically inclined or particularly interested in cars, you probably know that oil is one of the most important fluids that a car needs to run smoothly. But what exactly does oil do, and why is it necessary? We did the research to bring you the answer. 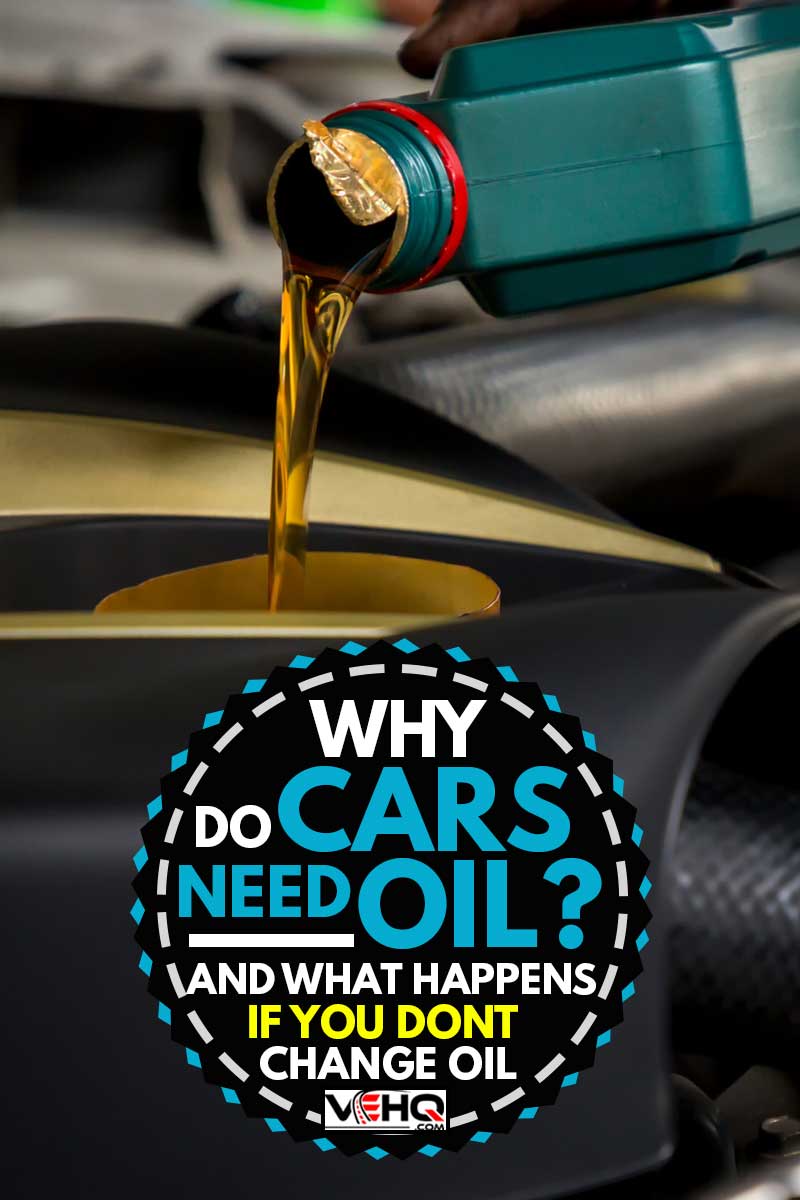 When a car engine runs, many different parts move around at a high rate of speed. Engine oil lubricates these parts, ensuring that the engine runs smoothly. Since engine oil reduces friction, it also keeps the engine cool.

If you want to learn even more about car oil, you're in luck. In this guide, we'll discuss the topic at length. Just keep reading!

What Happens If You Don't Change The Oil In Your Car?

As engine oil is used, its lubricating properties become diminished. In other words, engine oil becomes less efficient with time. So, if you don't change your oil, it will lose its ability to properly lubricate the internal parts of the engine which will eventually result in engine failure.

To get a better idea of just how critical engine oil is to the health of an engine, check out this video:

Can A Car Run Without Oil?

Technically, yes, a car can run without oil. But after a short period of time, the engine will experience a catastrophic failure.

How Long Will A Car Run Without Oil?

On average, in less than 30 minutes, a car engine running without oil will be completely destroyed. The engine will seize up and become inoperable.

Can Low Oil Cause A Car To Shut Off?

A lack of oil will not cause a car to "shut off" per se. What it will do is cause the engine components to seize and fail, resulting in a broken engine that will not run. In other words, cars do not have a failsafe feature that will prevent the engine from being damaged due to a lack of engine oil.

Can You Fix A Car That Ran Out Of Oil?

Whether or not an engine that ran out of oil can be fixed will depend on how long the engine ran without oil. The amount of damage an engine sustains is compounded exponentially the longer it runs without oil.

As mentioned, running an engine without oil quickly results in a catastrophic failure, which means the common "fix" to this problem is replacing the engine entirely. And, in some cases, the cost to do so might be greater than the vehicle's value.

How Often Should You Add Oil To A Car?

The only reason you should have to add oil to your engine in between oil changes is if the engine is old, as older engines are prone to burning a little bit of oil as they run. However, newer engines should not burn any oil.

If your engine does burn oil, how frequently you should add oil will depend on how much oil it burns. In general, it's a good idea to check the oil dipstick weekly to see how much oil is needed. Ensure that the vehicle is parked on a level surface, and follow the manufacturer's guidance for checking the oil level.

How Often Should You Get An Oil Change? 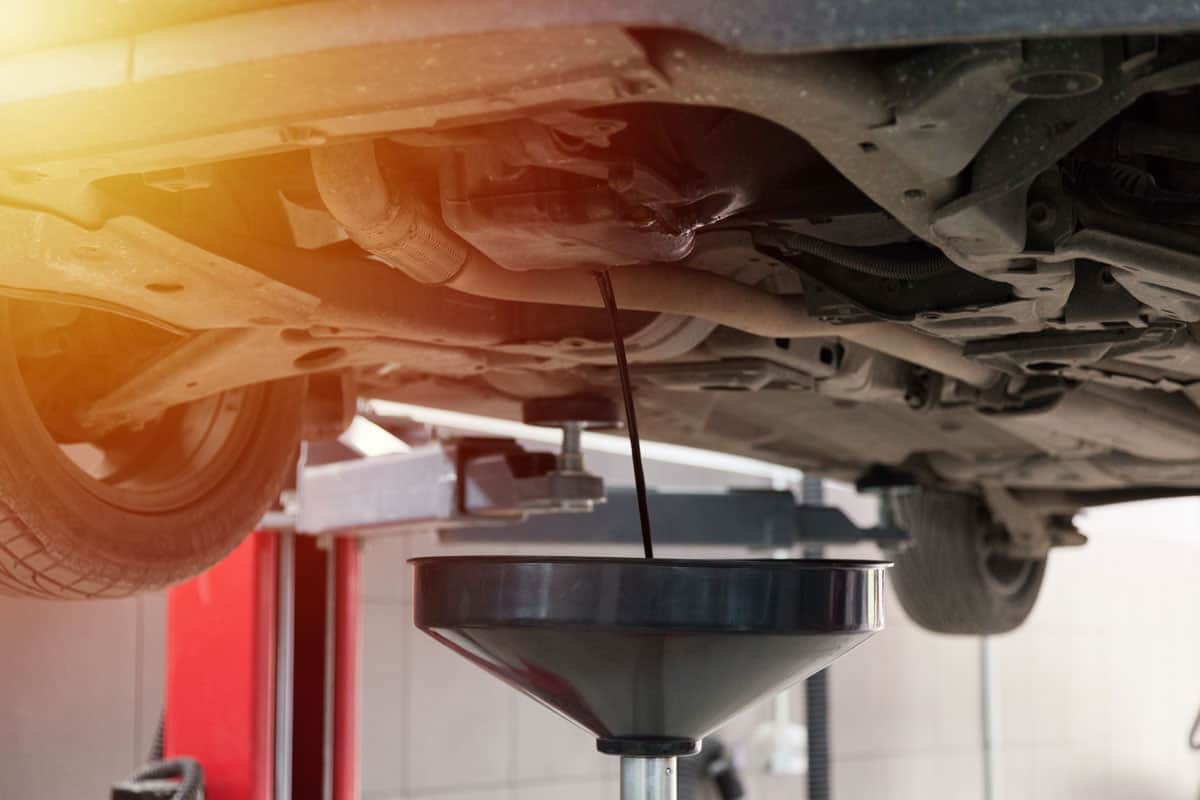 How often you should get an oil change will depend on the car. Older cars that have engines with higher mileage will need oil changes more frequently than newer cars.

In general, it's better to err on the side of caution and change your engine oil more frequently. It's better to change the oil when it technically doesn't need to be changed yet rather than risk it getting old and going bad.

Can I Just Add Oil To My Car Instead Of Getting An Oil Change?

If your engine burns oil, you might be wondering why you can't simply top it off as it burns oil rather than completely change the oil. There are a couple of reasons why you can't just add more oil.

First, it's important to point out that adding fresh, new oil to an engine doesn't eliminate the old, used oil. You might be under the impression that regularly adding oil to the engine as it burns oil equates to an oil change, but this isn't the case. Regardless of how frequently you add fresh oil, some old oil (and the contaminants in the oil) will remain in the engine, and this bad oil can cause damage if it's not drained.

Over time, the filter will become clogged, resulting in a decreased flow of clean oil throughout the engine. Since the engine needs an abundance of fresh oil to run, failing to replace the oil filter can result in permanent engine damage.

What Are The Signs Of Low Oil? 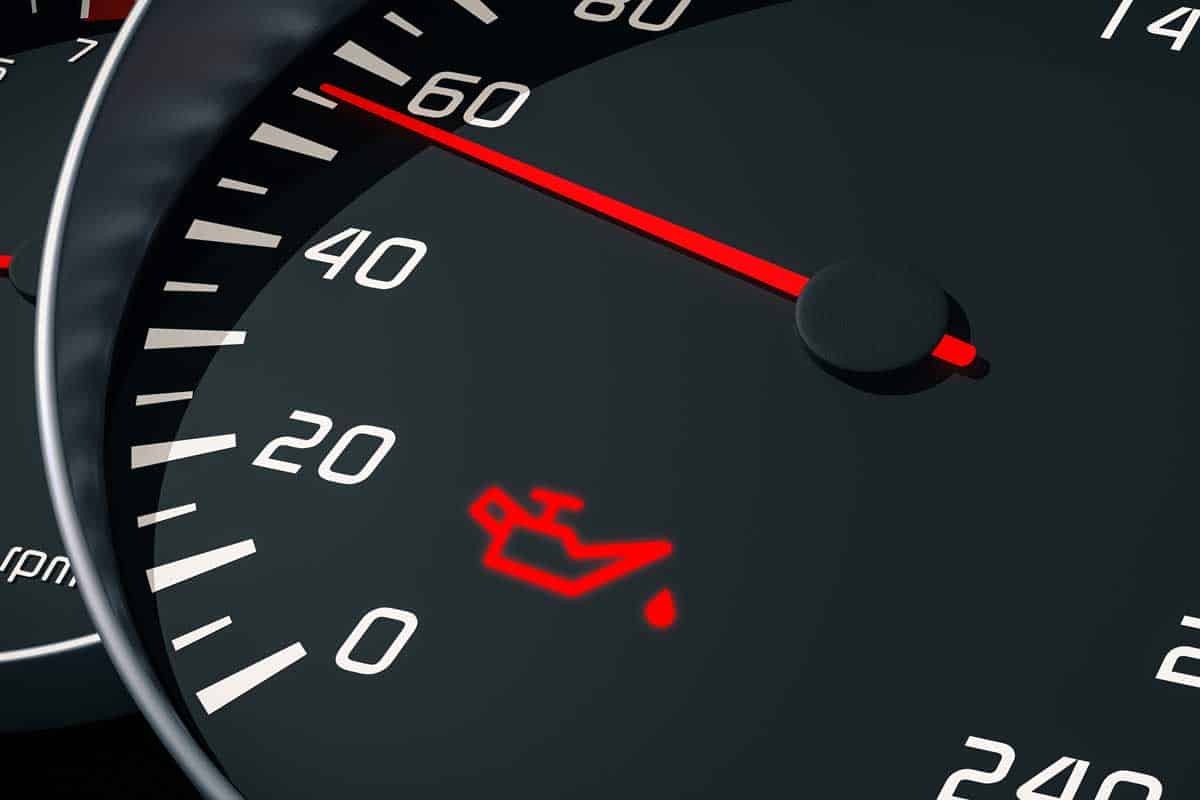 As we've established, low oil can be detrimental to the health of your car's engine. Thankfully, there are several ways to know if your engine is low on oil.

If an engine is low on oil, it will trip the oil pressure indicator light. If this light comes on, you'll know that the engine likely needs more oil.

If you smell burning oil while driving, it could mean that oil is leaking from the engine and dripping onto hot components in the engine bay.

The best way to determine whether or not your car is low on oil is by checking the engine oil dipstick.

Check out this guide on properly reading the oil level from the dipstick:

We hope this guide has helped you better understand the role oil plays in ensuring that your car runs smoothly. Remember, changing the oil is one of the best ways to keep an engine running strong for a long time.

Before you go, be sure to check out these other vehicle guides:

My Car Is Leaking Oil While Parked — What To Do?

What Happens If Your Car Runs Out Of Oil While Driving?