Have you ever noticed that your car radio and clock keep resetting on their own? We've looked into the possible reasons why this is happening and have found a solution for you to fix the issue.

There's a switch inside your ignition system that turns the clock on so any dirt that gets in there could cause connectivity issues.

If you've ever had to set your car radio or clock time more than twice, then you know how annoying this can be. This issue is common among people who drive long distances, especially on road trips. We'll look at how you can fix this problem, along with what causes the issue in the first place. 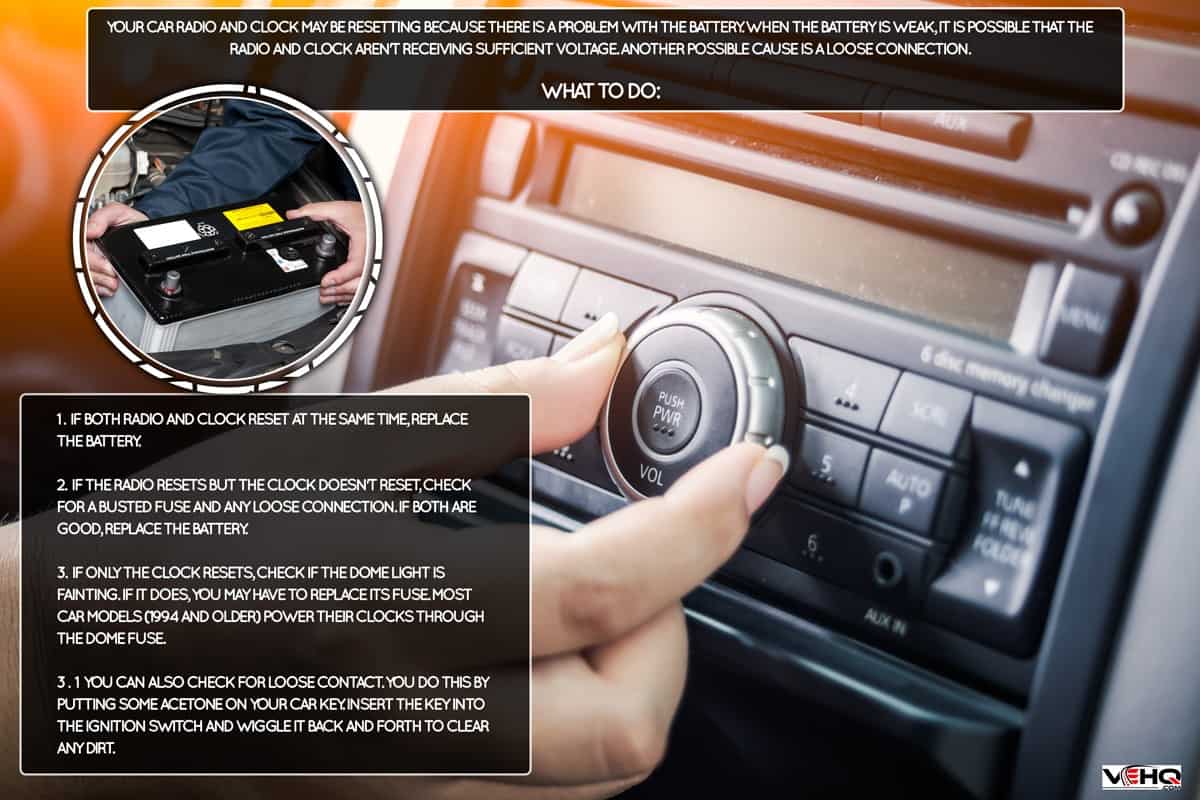 What Causes My Car Radio And Clock To Keep Resetting?

If you've experienced a car radio or clock that keeps resetting, it's most likely an issue with the battery. A deteriorating battery that is low on power won't hold a charge long enough to keep an electronic component powered, so it will reset.

However, before you think of replacing the battery, make sure that everything else that is electronics in your car is experiencing the symptoms of a failing battery.

Otherwise, you might end up replacing your battery and spending needlessly on a problem that could have been solved by just a mere fuse replacement or wire adjustment.

How To Replace Car Radio Fuse

A broken car radio fuse will be easy to spot. The metal pieces that join the fuse together are usually held in place by some sort of transparent plastic between them. You will know if the fuse is busted if the metal pieces are broken.

Here's how you replace a busted car radio fuse:

How To Check Loose Connection In Car Radio 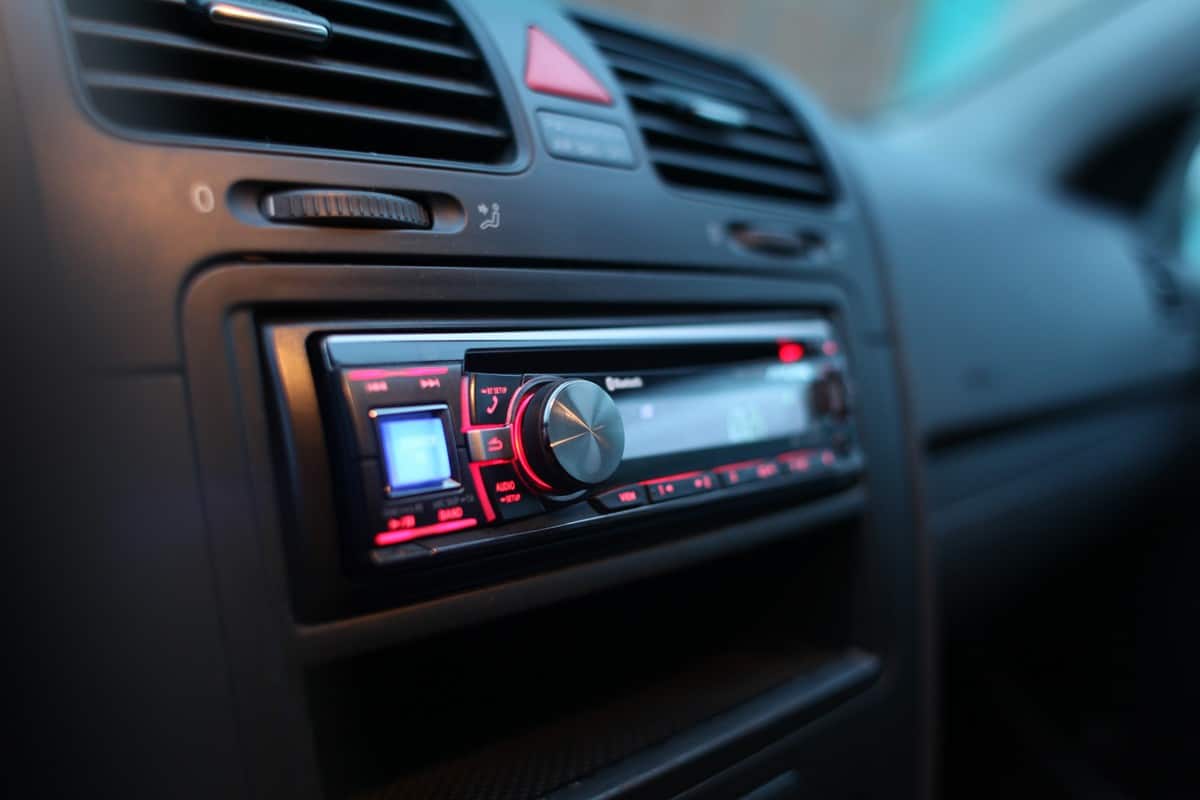 How To Check For Car Radio Voltage

You can easily do this by checking the amount of electricity flowing into your car's radio using a multimeter.

If you see that you're receiving the right amount of power, then you may just need to tighten the wire connections. If you're not getting the correct amount, your battery may need to be replaced.

Here's how you use a multimeter to check your car radio's voltage:

Regardless of which wire you're testing, it should give you a constant 12-volt reading, indicating a healthy connection.

If you have a wire that's low and it's giving a different voltage reading, it could mean that the wire is either failing or the connections are loose. If it shows zero, your car radio fuse is blown.

The video below demonstrates the entire process:

How To Test Battery Using Multimeter

Click here to see this digital multimeter on Amazon.

How To Replace Car Battery 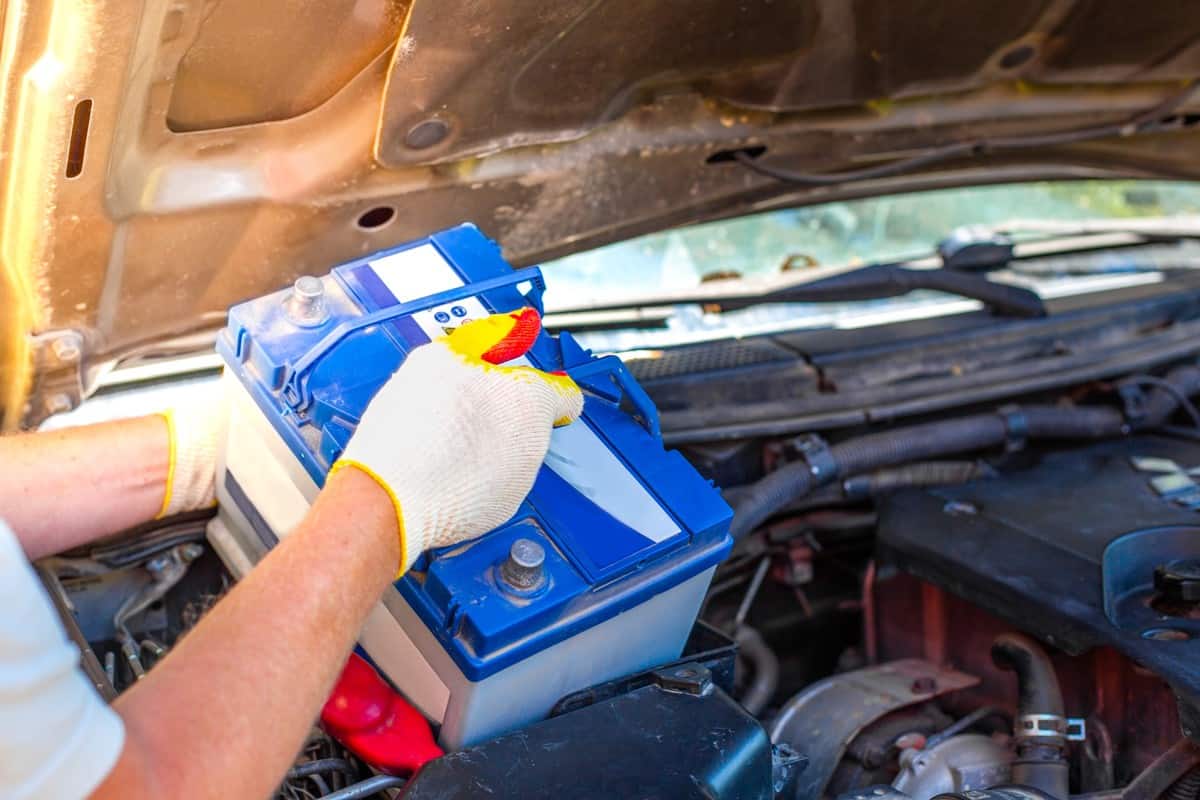 Changing your car battery yourself is actually a very easy task. You might be surprised at how simple the process is, and you might even save money in the process by doing it yourself.

If you've ever had to call a mechanic to change your battery, then you won't be doing that anymore after learning how. If you're ready to start changing your car's battery yourself, follow these steps:

Check out this 10 mm ratchet wrench on Amazon.

What Is The Average Lifespan Of A Car Battery?

Car batteries typically last about 3 to 4 years, although this varies depending on the battery model.

They will die down gradually until you can no longer use them, but they won't actually die from a lack of electricity (since a dead battery can still be jumpstarted by letting the alternator bail it out), but from the inability to hold a charge.

How Long Does It Take For A Car Battery To Get Fully Charged? 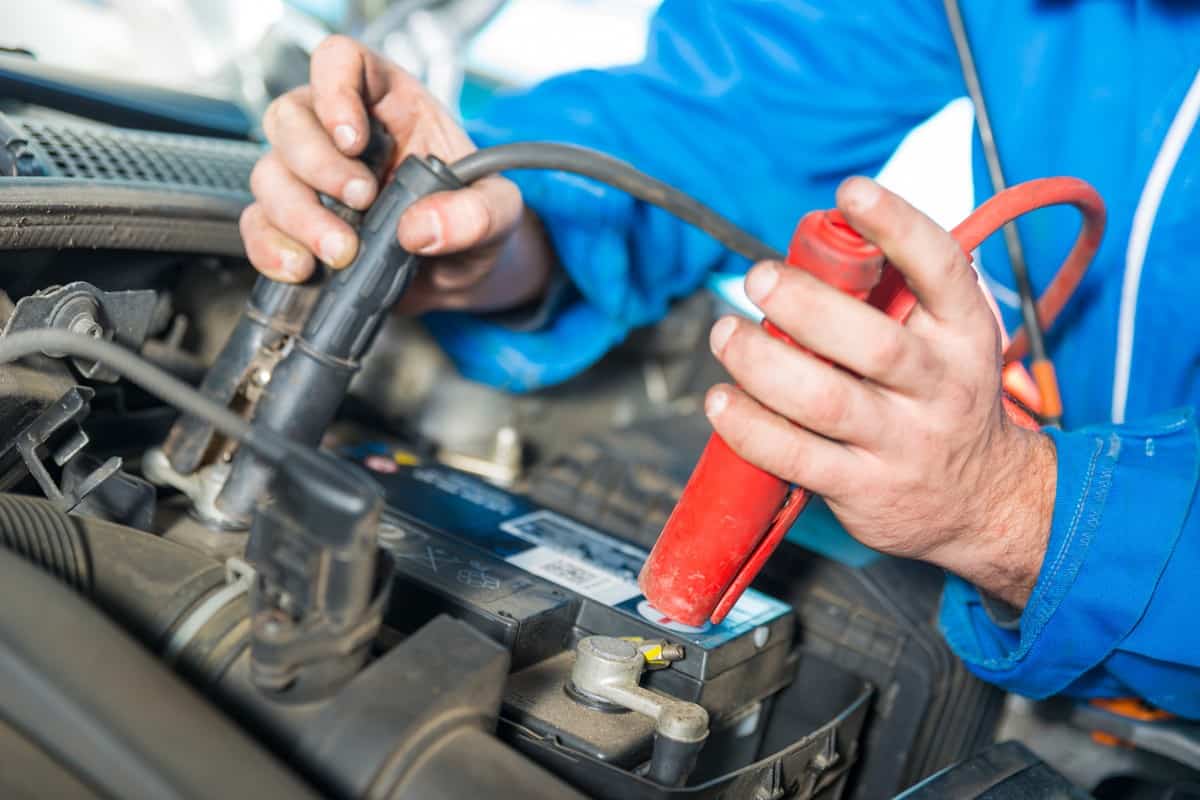 Your car battery is unlike your rechargeable lithium-ion batteries which you need to charge every now and then. Your car has a built-in charger called the alternator.

When the alternator is working properly, it is able to supply enough electricity to charge the battery while the car is running. The battery, in turn, generates electricity for the car's electrical system. This includes the lights, radio, heating/air conditioning, etc.

To fully charge a car battery, it will only take half an hour on average for most cars driving at acceptable highway speeds between 45 to 55 mph.

Can You Still Reuse A Completely Dead Car Battery?

To resurrect a dead car battery, you can either jump-start it through the alternator or charge it using a separate battery charger. Jump-starting is simply taking your car battery from a completely dead state to a state where it can power your car. 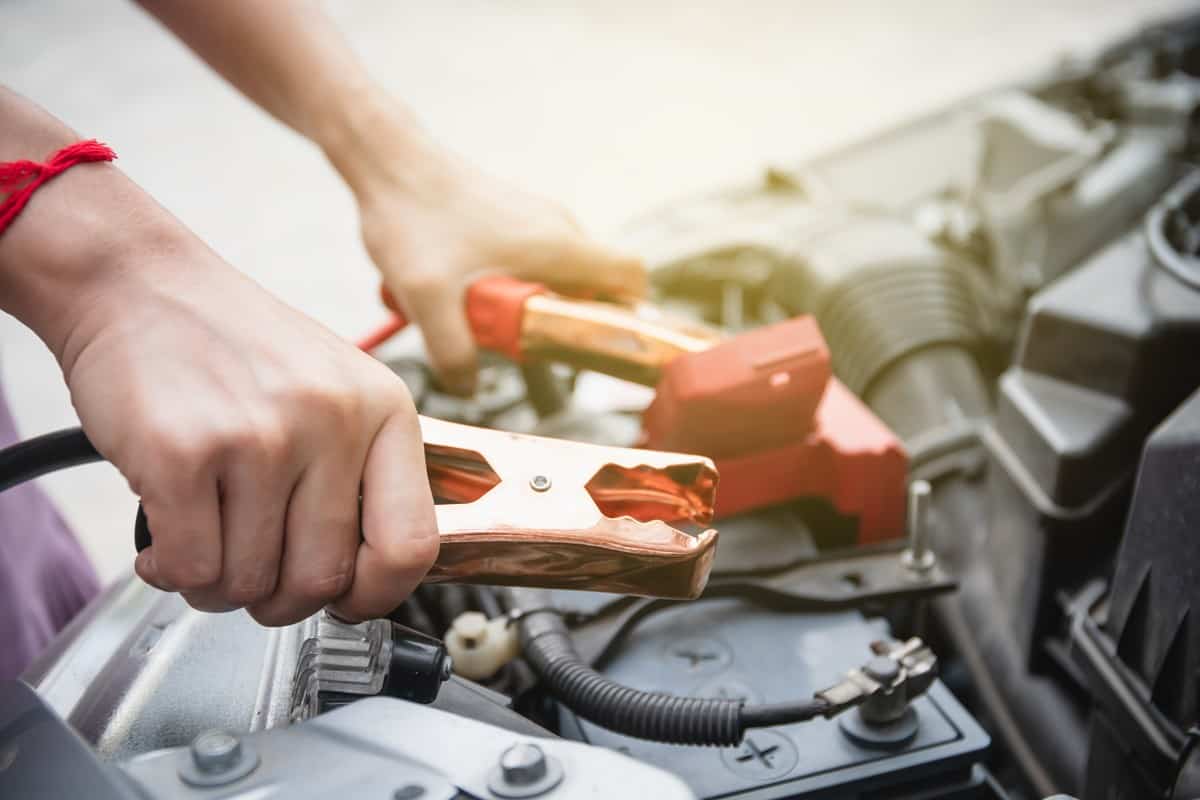 Can A Car Running Idle Charge The Battery?

Yes, it can! Why does the car's battery get charged while idling? Because when the engine is running, the alternator is spinning, which means the alternator is generating electricity and is charging your battery.

Will Revving The Engine Help Charge The Battery Faster?

Yes, it will! One of the reasons why your battery charges faster when you rev up your engine is the fact that a lot of electricity is being generated by your alternator.

When your engine is revved up, you're essentially turning the crankshaft faster, which in turn causes the alternator to spin faster! That's how your alternator gets the current to charge the battery.

Charging Car Battery - How Many Times Can You Do It?

A car battery has a finite number of charge cycles, between 500 and 1,000, and then stops working. The life of the battery depends on how long the car has been running, what kind of driving it has done, and the environment where it is kept.

Your car battery should come with instructions on how to properly care for it.

When the battery is weak, the car radio and clock won't work properly. This is because the battery is unable to generate enough power to operate the device. If your battery has reached its capacity, you may need to replace it.

Can A Car Battery Die If You Leave The Key In The Ignition?

Radio Stays On When Car Is Off — What To Do?