Start-stop technology is a feature that senses your car is coming to a halt and automatically stops the engine. It also automatically starts the engine when you press the gas pedal. Sometimes this feature can fail. We researched to provide the reasons it can stop working on your BMW and what to do when this happens.

Some common reasons that can cause the start-stop on your BMW to malfunction include the following:

The start-stop function on your BMW can fail, so keep reading to learn the reasons why and what to do. We will also cover the benefits and drawbacks of this function, how it works, and how to disable it.

Reasons Start-Stop Is Not Working

Start-stop is a feature that automatically turns off your car's engine when you stop your car. When you press the gas pedal, the start-stop function automatically starts your vehicle's engine.

This feature can come into play when you stop at a traffic light. The start-stop feature will turn off the engine. When the traffic light allows you to go and you press the accelerator, the engine starts immediately. You don't need a key to start or stop your car.

However, this feature can malfunction due to the following reasons:

Vehicles that have the start-stop feature use a special kind of battery. The best battery to use is the enhanced flooded battery (EFG) or absorbent glass mat (AGM) battery. If you use a conventional battery, it will fail in the long run, causing the start-stop to also fail.

Check out this AGM battery on Amazon.

The battery management system will turn off the start-stop feature if your car battery is not fully charged. It does this to allow the little charge left to start the engine.

The engine will be cold when the weather is cold, and consequently, the start-stop feature may not work. The start-stop symbol may appear on your dashboard, indicating it is not working. It appears as a capital A inside a circle with a line across it.

If you turn your wheel at an acute angle, the start-stop will not work. Your car's computer disables it because it senses you are still moving as you turn. It will also not work when you are on a steep hill, in reverse gear, or the parking assistant is active.

Doors And Hood Are Open

The start-stop function only works when you close the doors and the hood of your car. Also, if you do not fasten your seat belt, the technology will not activate.

How Start-Stop Works In A BMW 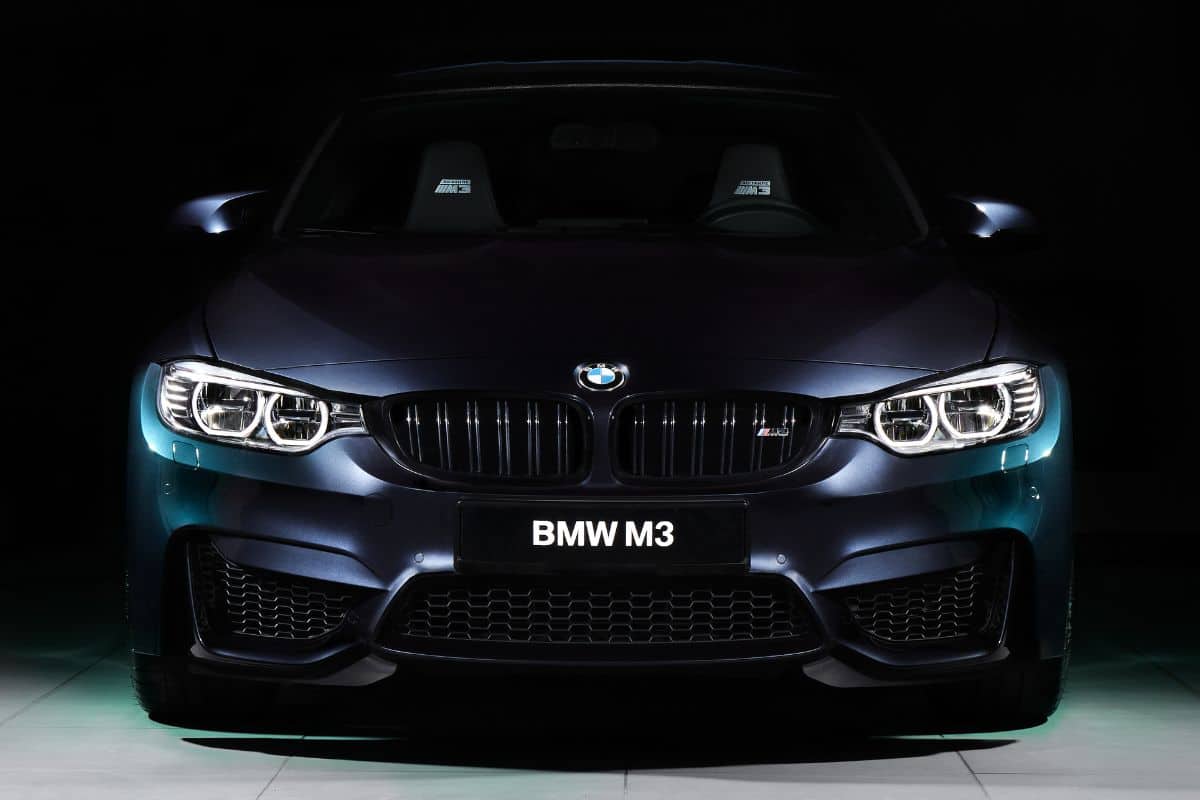 If you have a manual transmission, stop your car, press the clutch, shift the gear to neutral and release the clutch. After doing this, the start-stop function will turn off the engine. When you press the clutch again and put your vehicle in gear, the engine will switch back on.

Can You Disable The Start-Stop Function?

If you want to disable the start-stop feature, you can do so manually. Press the start-stop button to switch it off. A symbol will light up on the dashboard to indicate it is deactivated. However, this is temporary. You can maintain the deactivation with the key if you leave your car on.

To permanently disable the function, you will need to use a code. Coding is a method used to program your vehicle so that this feature is never activated.

Does Start-Stop In BMW Drain The Battery?

Your car's battery repeatedly charges and discharges when activating and deactivating the start-stop feature. This happens as other electrical loads in your vehicle. As a result, the battery can strain to support all the electrical functions.

That is why, as we mentioned earlier, BMWs with this system use EFH or AGM batteries. These batteries are high performers and have high load capacities, capable of handling the strain put on them.

Furthermore, most BMWs are fitted with smart computers that can detect when the battery charge is low. As a result, the engine will not start and subsequently not activate the start-stop system. This ensures your battery never drains completely.

Benefits And Drawbacks Of Start-Stop Function 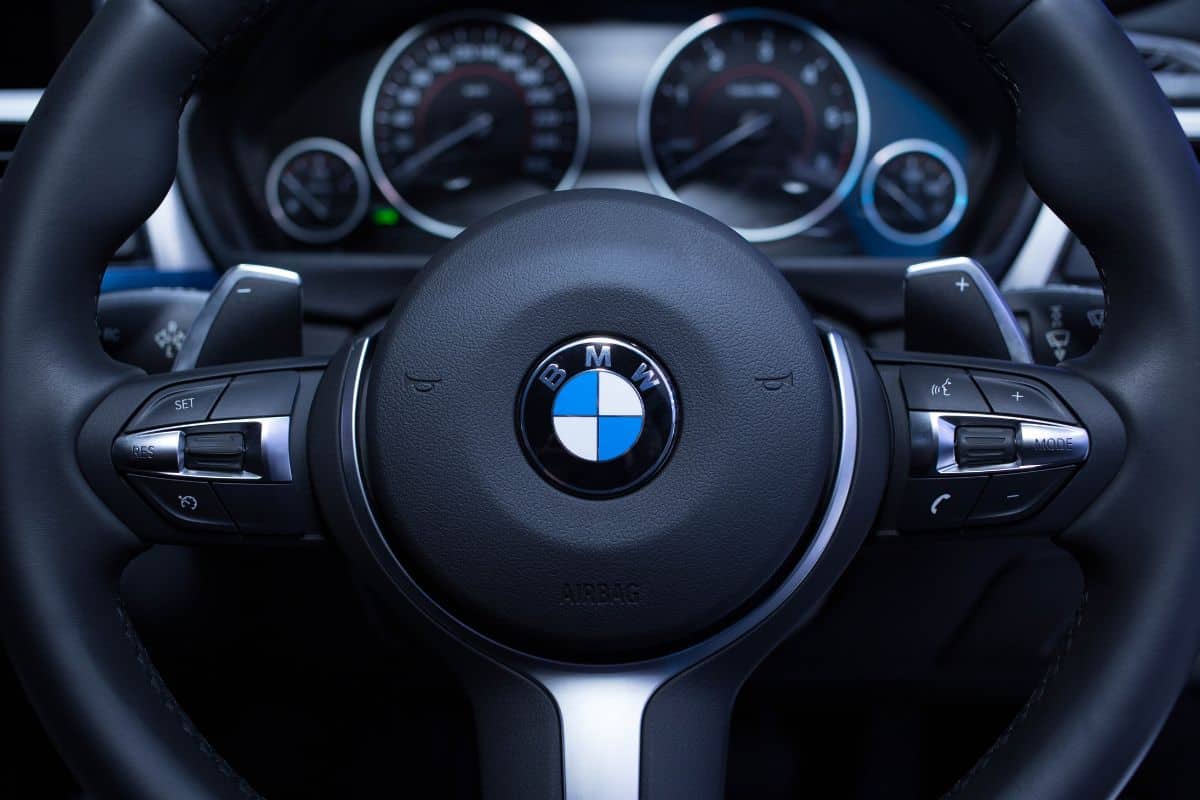 The start-stop function has several benefits and drawbacks. 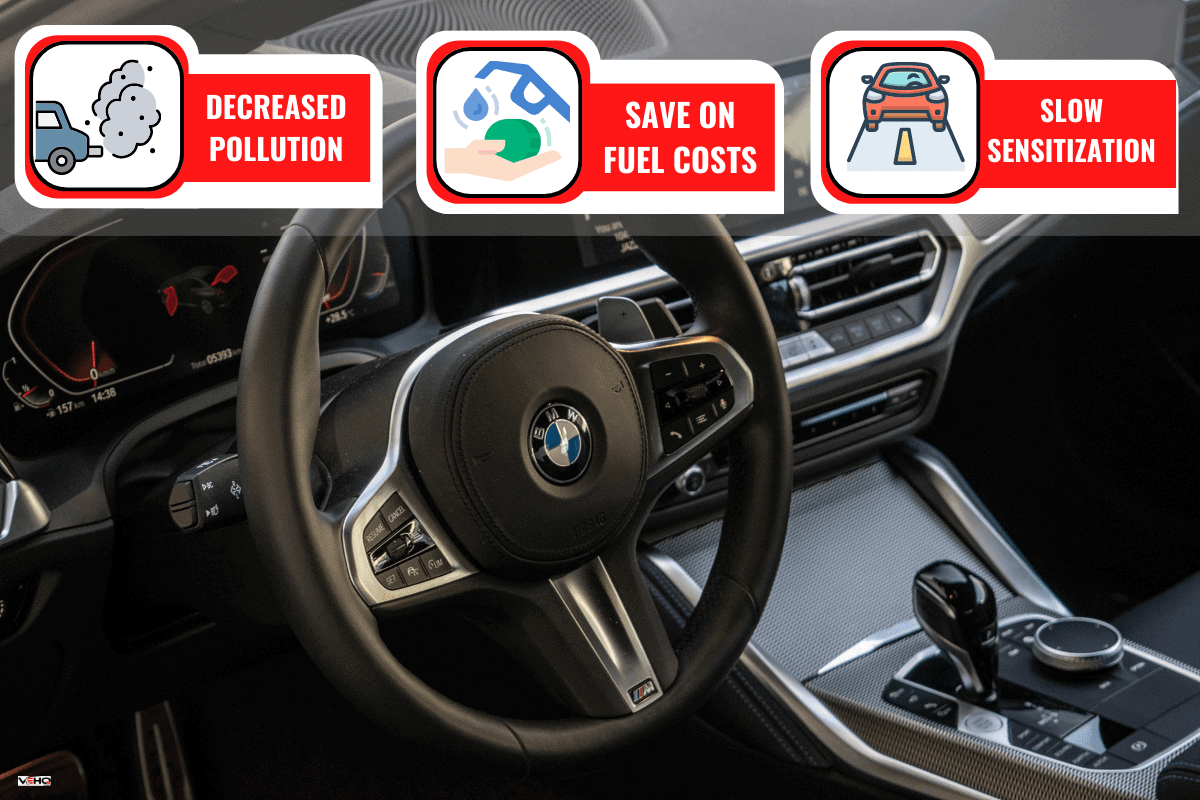 Pollution from harmful carbon emissions has been discussed for decades, all in a bid to find a solution. As a result, vehicle manufacturers looked for ways to decrease these emissions from car exhaust into the environment and came up with the start-stop technology.

Check out these exhaust muffler tips on Amazon.

When you stop in traffic, the start-stop function shuts down the engine. Therefore, there is no emission of fumes while your vehicle is stationary. If more cars use this function while in traffic, emissions can be reduced, leading to a cleaner environment.

Save On Fuel Costs

By using the stop-start feature, you can save up to 15% on fuel costs. However, this is most effective in urban areas where you are more likely to find yourself in traffic. The costs saved may look negligible, but the magnitude of the costs saved in the long run is huge.

Some of the drawbacks of this feature include the following:

Parts Can Be Expensive

The average price of a start-stop system is between $300 and $400. The parts can also be expensive, but they have a long life span. So, in retrospect, you get your money's worth.

The two main parts of a start-stop system are the battery and the starter motor. The former is relatively inexpensive. The latter can cost anywhere between $80 and $350. Hiring a mechanic to repair or replace it can cost between $150 and $1,100.

Have a look at this starter motor on Amazon.

Today, many vehicles are fitted with this technology, including your BMW. However, it might take longer for some drivers to embrace this new technology. This means the manufacturers or car dealers have to work harder to sensitize this feature to drivers. 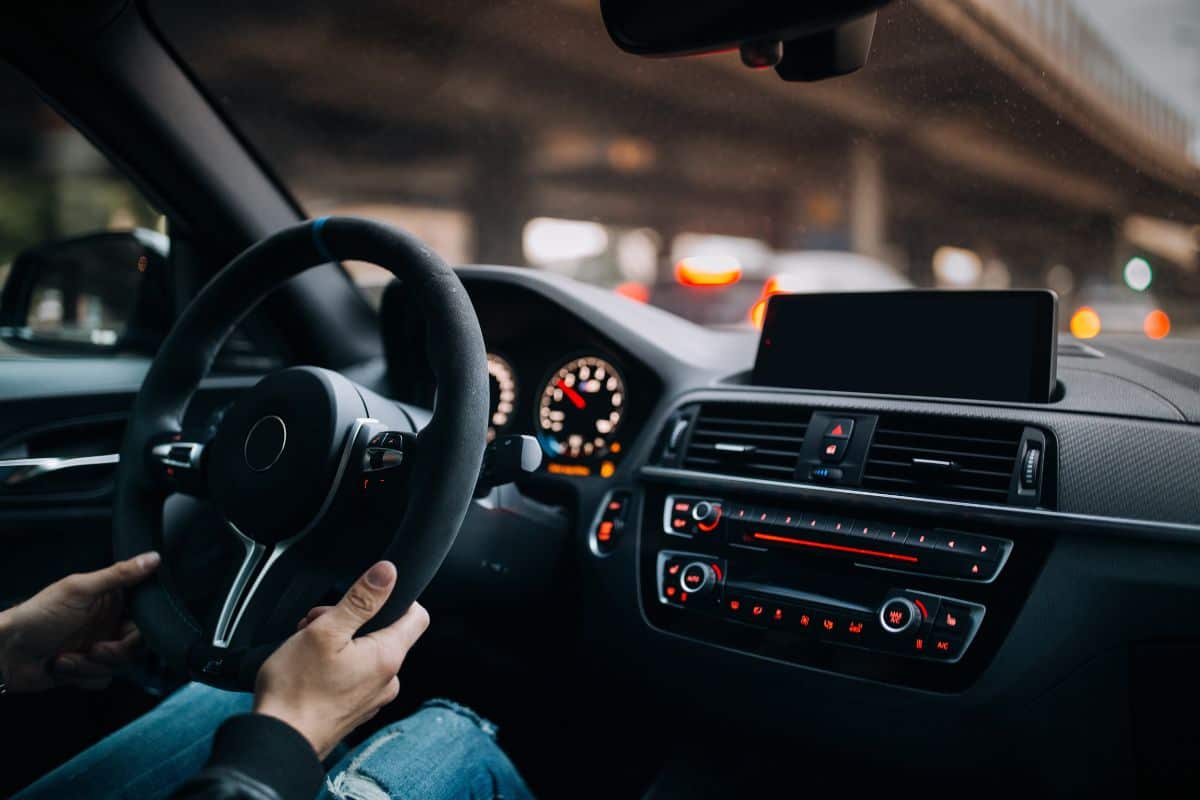 The start-stop function is a solution that vehicle manufacturers developed to reduce exhaust emissions that pollutes the environment. It has several benefits and a few drawbacks. It's a technology that you can disable either temporarily or permanently.

The best part is that the battery is never drained thanks to this feature. This is because most BMWs use a special type of battery, mainly EFH and AGM batteries. Furthermore, these cars have intelligent computers that can detect when the battery charge is low.

If you are interested in learning more about the start-stop function, you are welcome to read our previous posts below: