How Does AGM Mode Work in CTEK Car Battery Chargers? 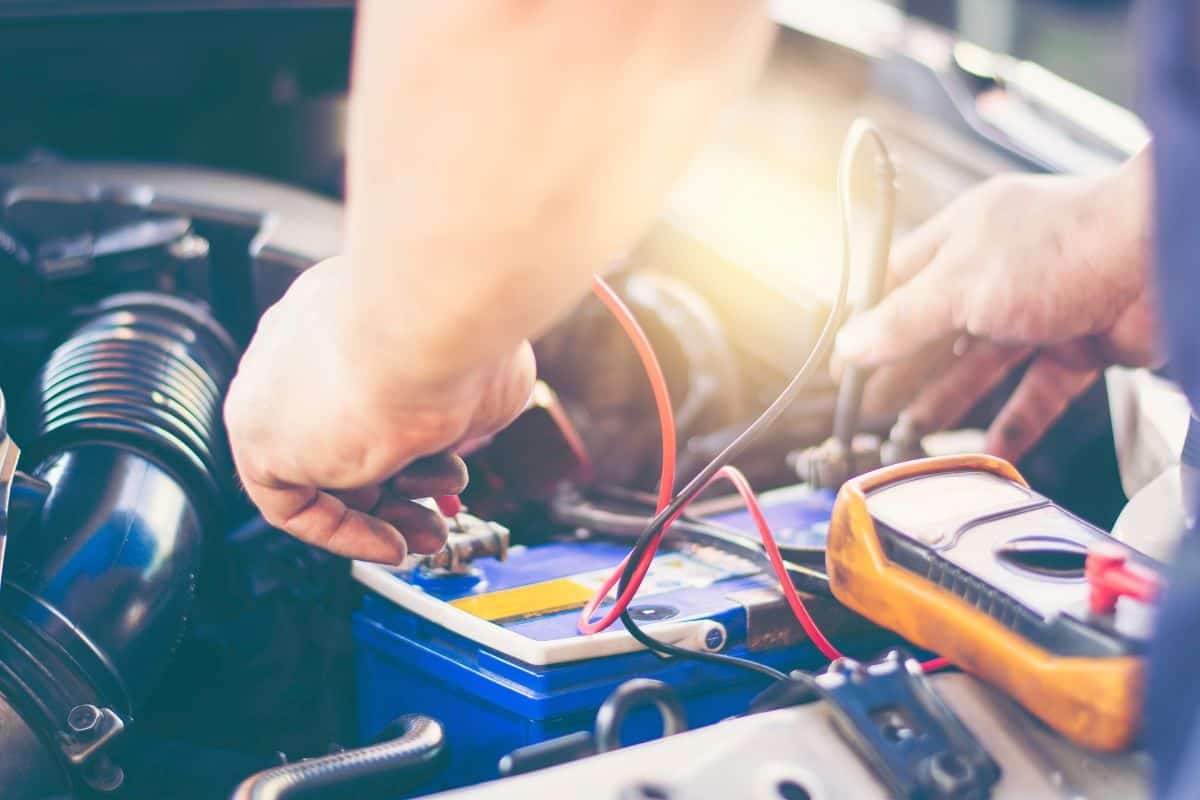 AGM mode works by adjusting the charging voltage and current to match the specific needs of AGM batteries. This helps to prevent overcharging and prolong the life of the battery. The charger will typically have a higher voltage charge rate at the beginning of the charge cycle, and then decrease the voltage as the battery reaches full charge.

What Makes a CTEK Car Battery Charger Better Than The Competition? 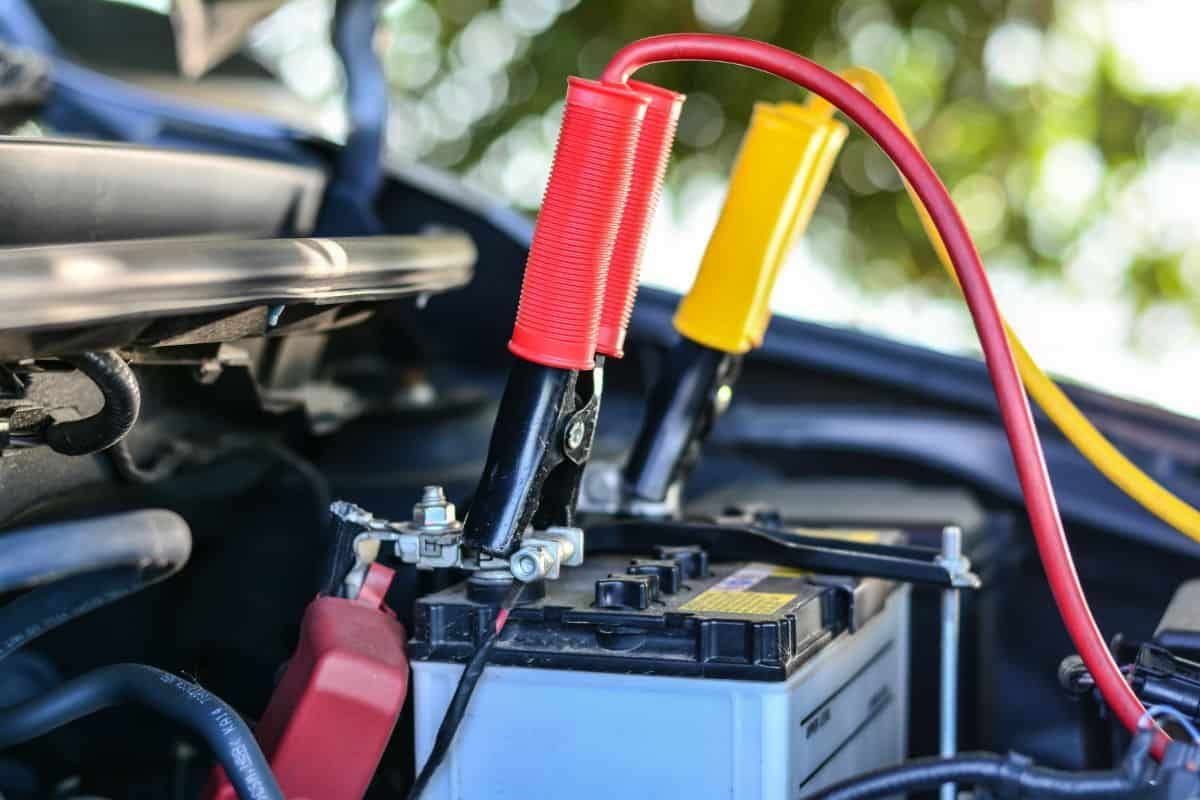 CTEK car battery chargers, particularly those with AGM mode, follow an eight-step charging process that is designed to maximize the life and performance of your car batteries, which are as follows:

Can I Use Any 12V Car Battery Charger To Charge an AGM Battery?

A regular car battery charger is not designed to charge an AGM battery efficiently because AGM batteries require a different charging profile than traditional lead-acid batteries.

Using a charger not specifically designed for AGM batteries can lead to overcharging, which can damage or shorten the lifespan of the battery. 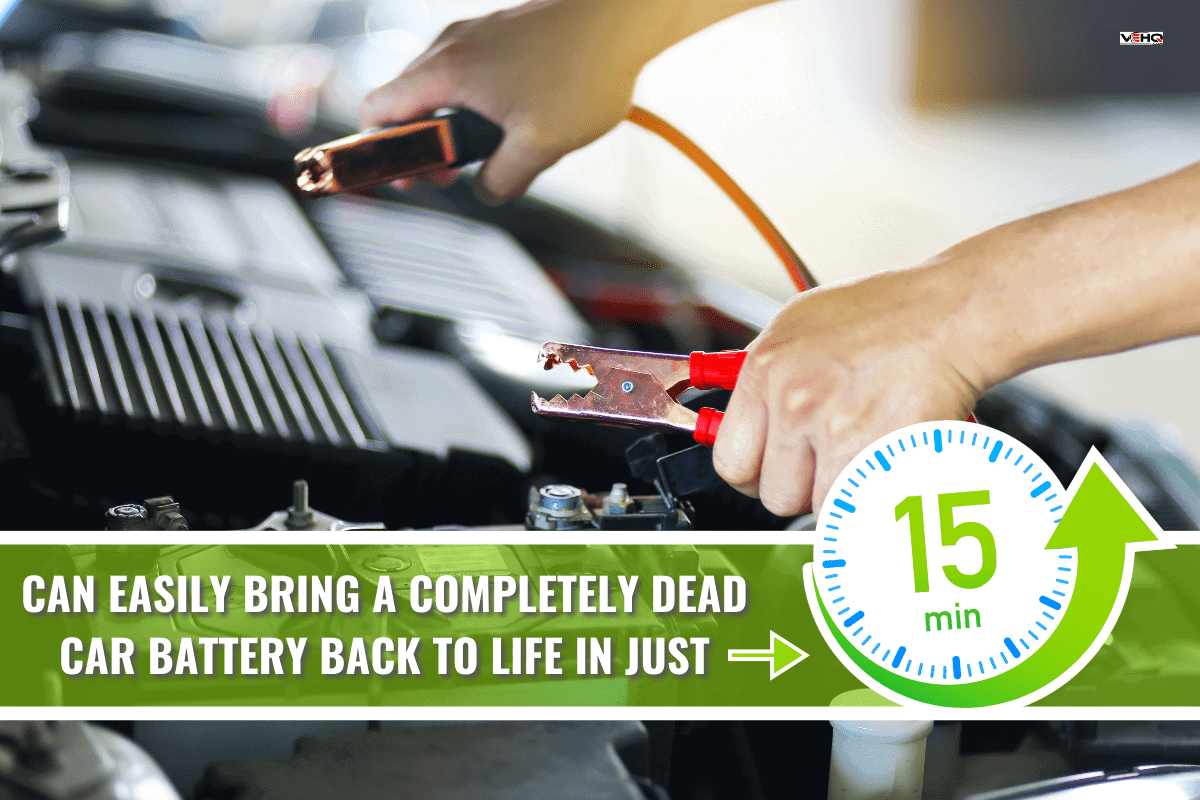 You can easily bring a completely dead car battery back to life in just 15 minutes thanks to CTEK's Adaptive Boost technology. It works by constantly monitoring the battery's voltage and adapting the charging process to suit the specific needs of the battery.

The technology also adjusts the charging voltage based on the temperature of the battery, ensuring that the battery is charged safely and efficiently in all conditions. This results in a faster and more efficient charging process that extends the life of the battery.

Check out this CTEK CT5 Time To Go car battery charger on Amazon.

How Often Should I Charge My Car Battery Using a CTEK Charger? 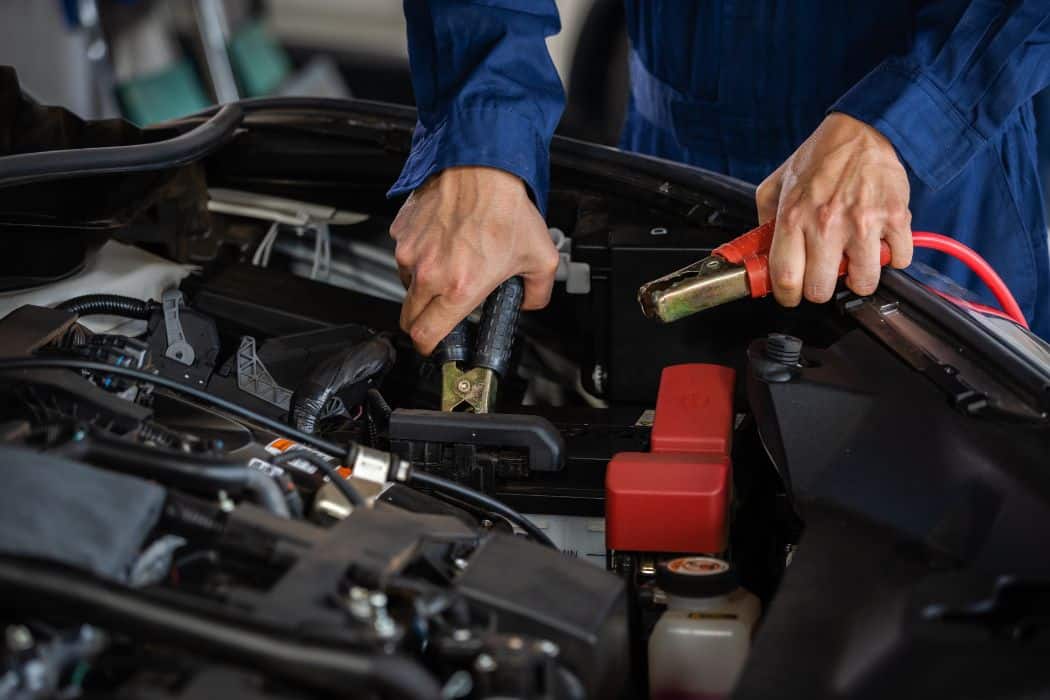 Generally, it is recommended to charge your battery as soon as possible after it has been depleted and to check the battery's charge level regularly to ensure it stays at optimal levels. It's also important to refer to the manufacturer's instructions for specific usage guidelines.

However, a CTEK car battery charger is more than just a charger. It is a battery maintainer, meaning that it will also help your battery stay in peak condition by helping to keep the internal resistance of the battery at a minimum. This also means that the battery can be charged at a slower rate without the risk of overcharging.

What Makes an AGM Battery a Cut Above a Regular Car Battery?

On the other hand, AGM batteries use a fiberglass mat to absorb the electrolyte, which results in more efficient use of the space within the battery and less likelihood of leakage.

Check out this CTEK MXS 5.0 car battery charger on Amazon.

AGM batteries should be kept fully charged to prolong their lifespan and ensure optimal performance. AGM batteries are sealed and maintenance-free, but they can be damaged if they are not kept at the proper charge level.

A fully charged AGM battery will have a longer service life and will be able to provide power more efficiently. Additionally, it is important to not allow the battery to remain in a state of deep discharge for too long, as this can also damage the battery.

How Many Times Can I Charge An AGM Battery?

The number of times an AGM battery can be recharged depends on several factors, including the quality of the battery, the depth of discharge (DoD), and the charging method used.

Generally, AGM batteries can carry up to 500 charging cycles, with a typical lifespan of 6 years. Surprisingly, it's been reported that an AGM battery is still serviceable after its sixth year, but with only half of its original capacity being usable.

In addition, a battery's life can be reduced by constantly using it in a partial state of charge and allowing deep discharges. It's also important to use a charger that is designed for AGM batteries to ensure they are charged properly and to prolong the life of the battery.

Check out this CTEK MXS 7.0 car battery charger on Amazon.

What Are The Disadvantages of an AGM Battery Over a Regular Car Battery?

The price point is the biggest disadvantage for most people when it comes to AGM batteries. But for those who want to have the best bang for their buck performance-wise, AGM batteries are what you need.

AGM batteries are more expensive than regular car batteries because they are sealed and maintenance-free, which makes them more durable and long-lasting. They also have a higher energy density, which allows them to store more power in a smaller space.

Additionally, AGM batteries are more efficient at delivering power and are less affected by temperature changes, which makes them a better choice for certain applications such as marine and RV use.

In fact, CTEK's official website only mentioned one specific battery charger that is capable of charging calcium batteries and it's the MXS 5.0, so you should check the specifications of the specific charger you are considering to ensure compatibility. 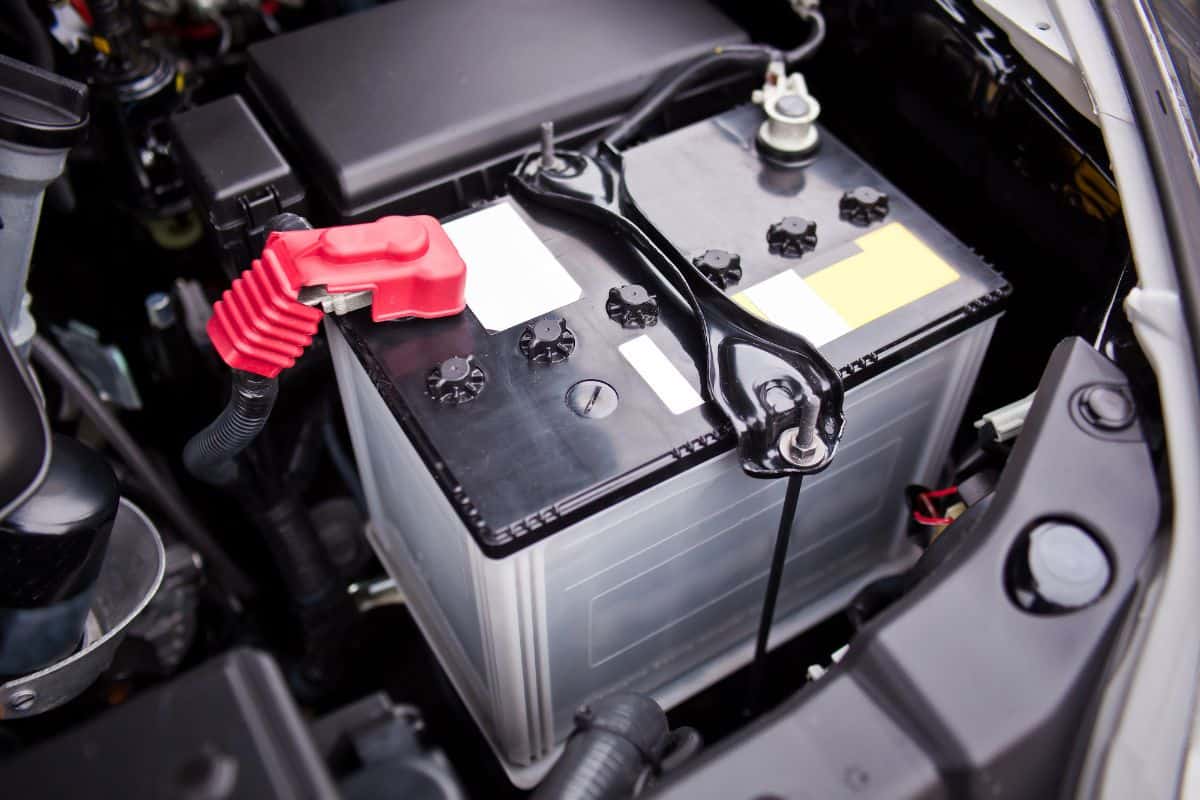 My CTEK Charger Has A Red Warning Light – Why? What To Do?