Is 2WD the same as FWD? Whether you’re purchasing a new car or just wondering if the car you have is the best for where you live, it’s important to understand the difference between them. Cars can be tricky, but lucky for you, we’ve done the research, so you can get back on the road with confidence.

Now that you know what 2WD and FWD are, you may be wondering which is best for you. Several factors may determine the best option, and depending on those factors, either one or neither could be right for you. Please keep reading as we delve into the differences between 2WD and FWD vehicles, and some other options for you to be aware. 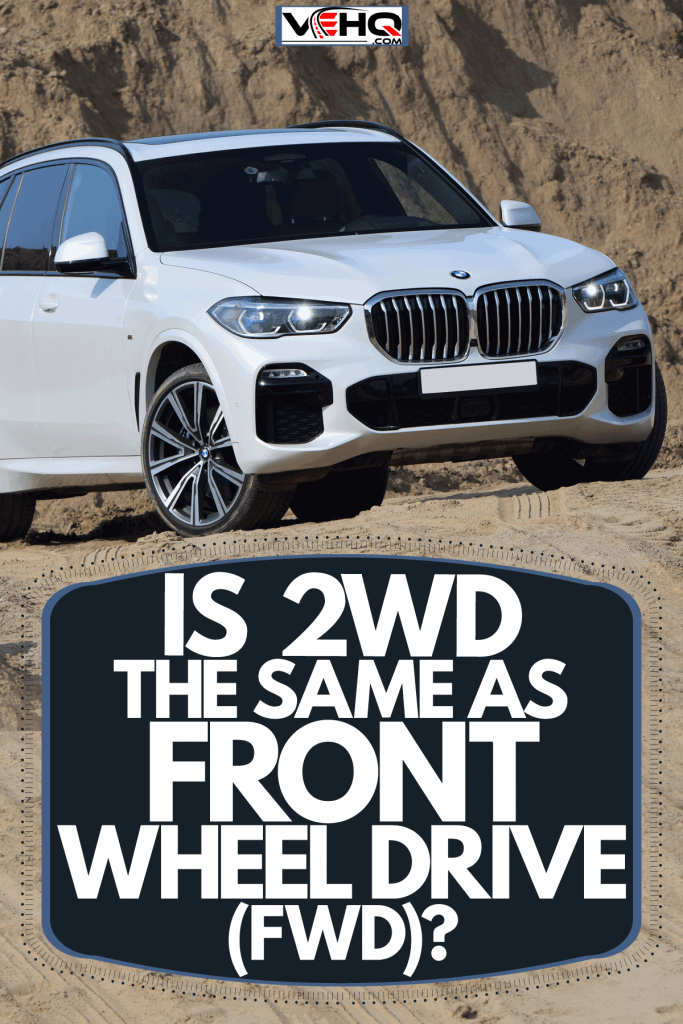 Front-wheel drive is going to be the best and most popular option for driving in terrain no rougher than rain or light snow. It’s also the most popular option because it costs the least and results in the highest fuel efficiency.  The most energy-efficient option is definitely to have the engine power either the front or the rear axle because it takes less energy to make two wheels spin than four. But this efficiency could come at a price, and a costly one at that, depending on the conditions that you’ll be driving in. 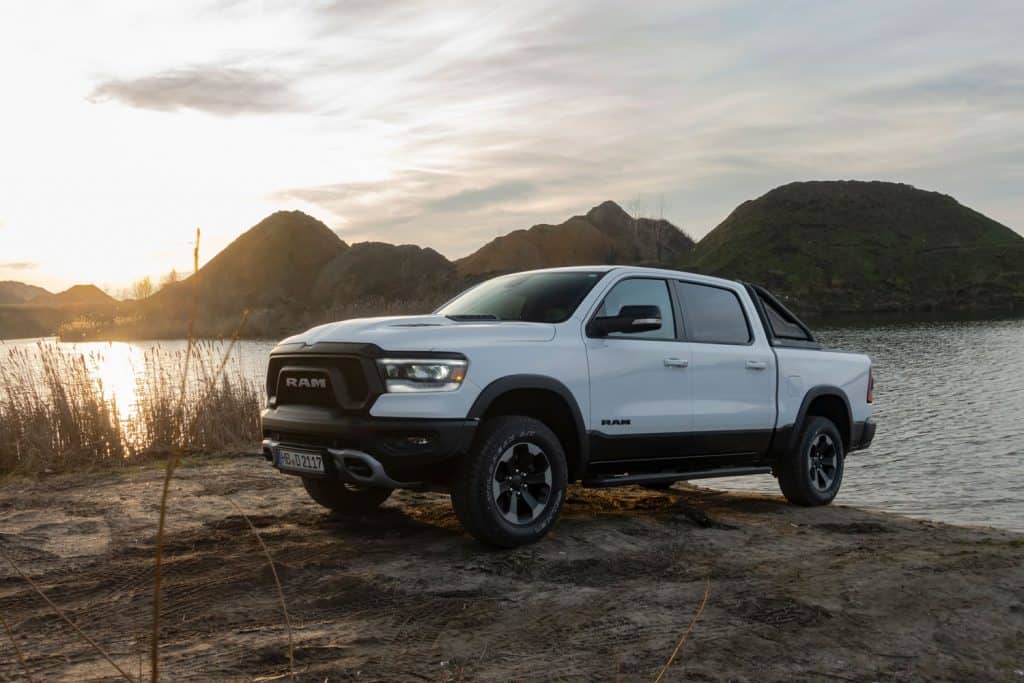 There may be a number of reasons to want a car with better traction. Only having two wheels spinning means that if the conditions are more than moderately slick, just two wheels spinning won’t be enough to propel your car forward. If you live in an area with heavy snowfall or offroading is part of your daily life, you may want to consider upgrading to an all-wheel drive (AWD) or a four-wheel drive (4WD) vehicle. Alternatively, consider rear-wheel drive (RWD) for best weight distribution and better handling. 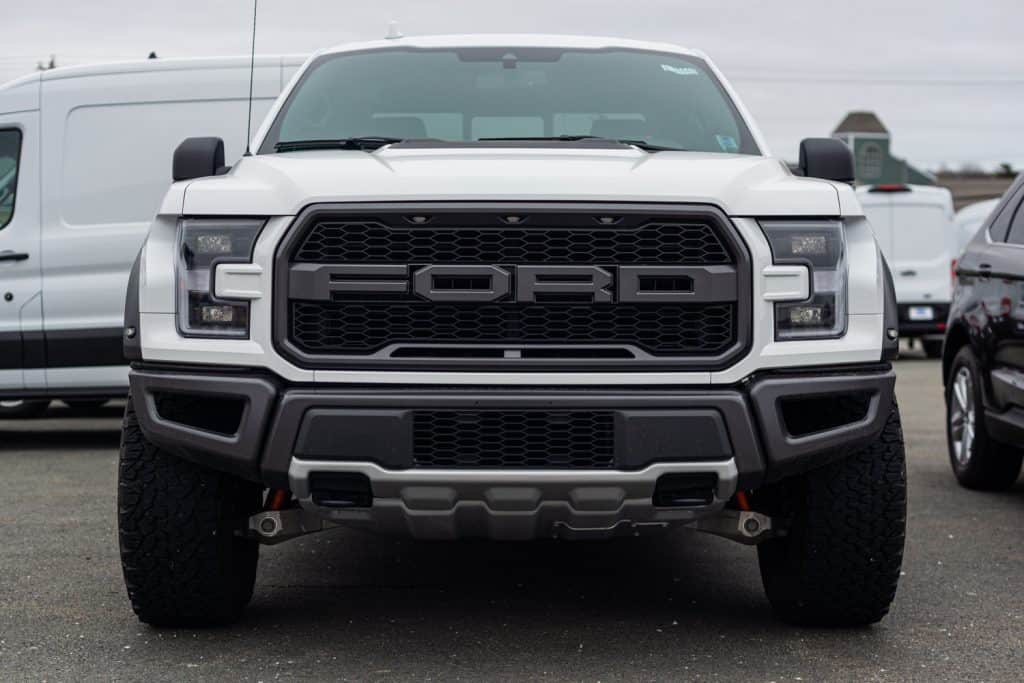 With AWD, the engine powers all four wheels with fluctuating levels of power distributed to each wheel. In a 4WD vehicle, the wheels are all forced to move at the same speed. So, which option is right for you? First, you need to understand the possible drawbacks of each.

While AWD won’t give as much traction as 4WD, it is more versatile and is less likely to need repairs. The 4WD provides more traction, but because the wheels all move at the same speed, cornering can cause the axle to come out of alignment because the wheels on the outside have to travel farther than the wheels on the inside. If you’re looking to offroad as a hobby, then a 4WD car is definitely the best option. If you find yourself driving on somewhat rough dirt roads to get to your weekend camping spot, then AWD will suit you just fine.

Check out "Is Driving in Four-Wheel Drive on a Highway Safe?"

Is 2WD Good in Snow?

If you have the incorrect car, it can make driving through heavy snow inconvenient and dangerous. Front-wheel drive can be plenty reliable, especially when used with snow tires. If snow days are few and far between where you live, a FWD vehicle should be more than sufficient. If, however; you find yourself swamped by the snow for months out of the year, an AWD vehicle might be a necessary upgrade.

All-wheel drive vehicles tend to be better in the snow because by powering all four of the wheels, the car has more torque when moving forward, especially at slower speeds. This could be a lifesaver if you find yourself walking out to go to work in the morning and your car is surrounded by three feet of snow.

Don’t be fooled by the power of an AWD vehicle because this power does not translate to better braking or cornering. So bad road conditions should still be approached with caution. If you have to drive through snow, stay away from RWD vehicles, as they tend to lose control when the conditions get slick.  This does not necessarily include trucks.  Even though most trucks are RWD, they can still maintain traction because of how their weight is distributed.

Check out "Can You Drive A 2WD Truck In Snow?"

Can You Off-road with 2WD?

Offroading is something some people will never have to do in their daily lives, but this is a serious factor of daily living for enthusiasts. By off-roading we’re not talking about a well-maintained dirt road; we’re talking about uneven terrain, that is sometimes steep, sometimes muddy, and always bumpy. Off-roading with a 2WD vehicle is going to prove to be difficult, but mild off-roading could be accomplished as long as your vehicle has the proper ground clearance.

Tho only RWD vehicle that will be able to drive on anything but a smooth dirt road is a truck. Trucks work well for off-roading because of their ample amounts of ground clearance and the fact that they typically sport bigger, beefier tires.

It’s safe to say that if you’re going to be off-roading, AWD is your best bet, and if you want to pursue more extreme off-roading for sport, it would be well worth your time to look into 4WD vehicles.

Do Both Wheels Turn on Front Wheel Drive?

Tw0-wheel drive vehicles can primarily power either the front or rear wheels; either type of propulsion is relatively common and inexpensive. However, if you're in search of the best traction and handling capabilities, consider all-wheel drive or four-wheel drive propulsion to keep you securely on the road.