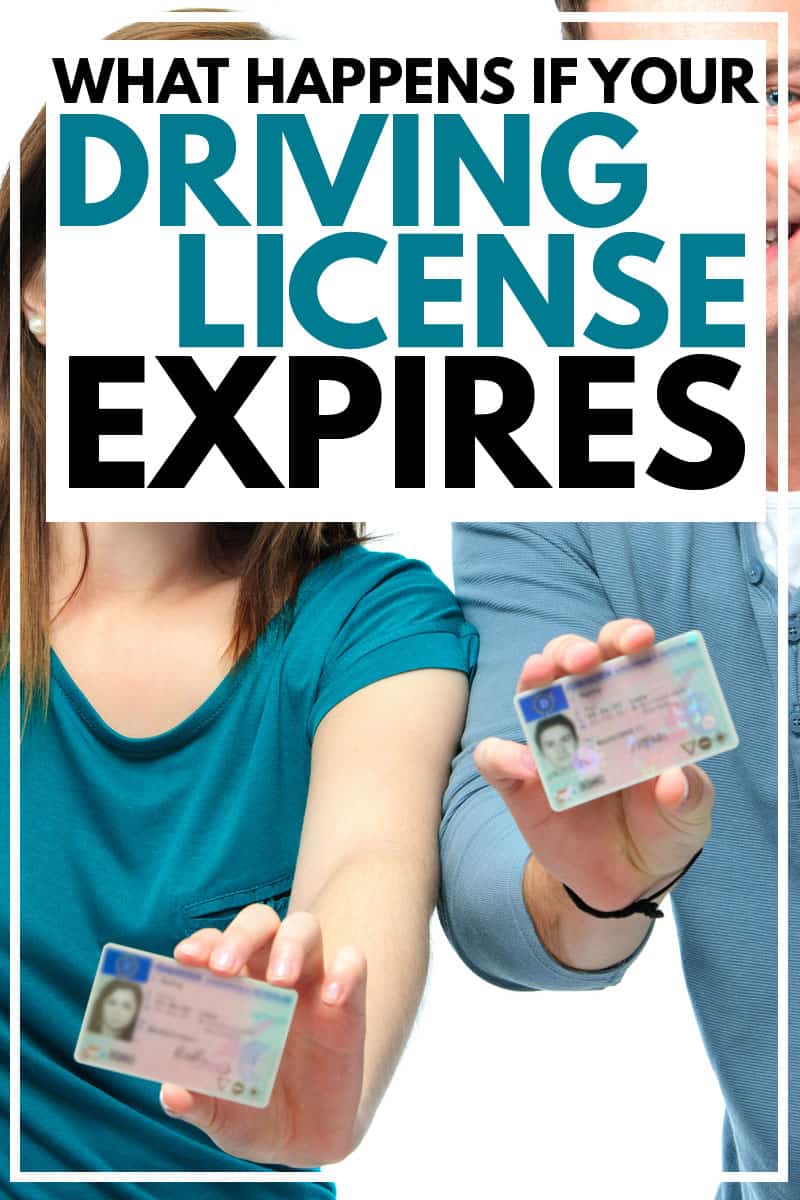 Life can get a little hectic, which means tasks like renewing your license might fall through the cracks. It's a common occurrence and one that requires preparation. So, what does happen if your driving license expires? We did a lot of research and found an answer that should give you some insight:

Having an expired license means that it's no longer valid. You'll need to get it renewed before driving again. This renewal process can usually happen in one of four ways:

The answer is a little vague because these rules do vary from state to state. We'll dive further into everything about expired licenses in our later sections. If this situation does happen, the rest of our article will ensure you know what's your next step.

Can I Still Drive if my License is Expired? 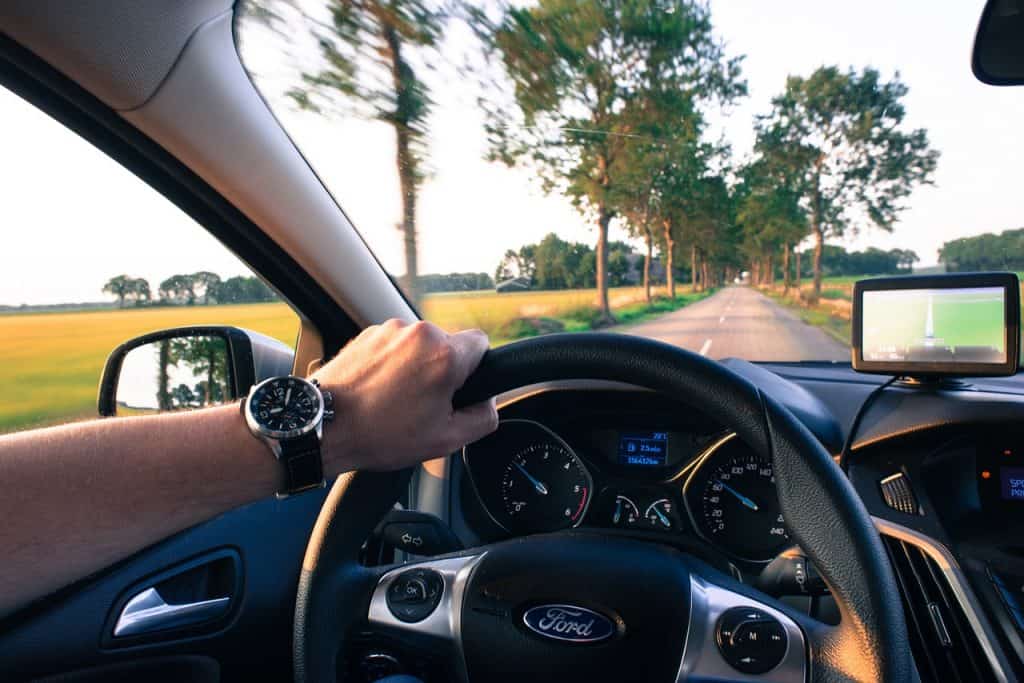 Penalties for driving with an expired license are different in every state. But it's always an infraction wherever you're driving. It doesn't matter whether you're driving with the license one day after it expired: getting caught with one will result in a ticket and fine being issued.

How Long can a Driving License be out of Date?

Relying on your state to have a grace period or window before renewing an expired license may not be an option. Let's look at some examples to ensure you know what may be on the horizon.

The first thing to know is that each California license will expire after five years on the person's birthday. The renewal period starts six months before expiration and ends three months after it's expired.

In other words, you can have an expired license for three months or 90 days. It won't do you much good, though, because it's not legal to drive with it. But there's a three month grace period for renewal before taking any test is required.

Texas is a little less strict with their expired license rules than California. Texas driver licenses are valid for six years rather than five. Plus, their renewal period is much longer, ranging from two years before to two years after expiration.

If a license isn't renewed after two years, the person will have to apply for a new one. This action will require taking vision, driving skills, and written tests.

Licenses in New York are usually valid for eight years. You'll receive a renewal notice around a month or month and a half before it expires. The renewal period starts a year before the expiration date and ends two years after it.

People who wait longer than two years will have to reapply for a New York State license. This process includes taking a road test, vision test, written test, and a required course.

Each Florida driver must renew their license every eight years.  The renewal period is rather long, ranging from 18 months before to 12 months after it expires. Renewal may also require a vision test, paying a required delinquent fee, and passing a written test.

If you don't renew after 12 months, reapplying would be the next option. This process would mean doing everything you did when first getting your license: a vision test, written test, road test, and a required course.

How Much is the Fine for Expired Driver's License?

Fines for driving with an expired license will differ drastically from state to state. It can range a small amount like $40 to something large such as $1000. We'll explore some examples using the same four states from above: California, Texas, New York, and Florida.

Driving with an expired or invalid license is considered a "wobbler" offense in California. The action can either be charged as a non-criminal infraction or a misdemeanor.

In most cases, a first offense will result in it being deemed an infraction. This type of charge carries a potential fine of up to $250. But if a person has multiple offenses, things get a little dicier.

These drivers would have a higher chance of getting charged with a misdemeanor. This charge can result in spending six months within the county jail, a $1000 fine, or both.

The fine for driving with an expired license will usually be $200 in Texas. You can avoid paying this much by doing the following:

These actions will need doing before your scheduled date in traffic court. If you fail to renew after getting caught with it, a Class C misdemeanor could be added onto the charge.

The Class C misdemeanor could raise your fine to $500. It would be best to do the easy thing and renew your license.

The fine for getting caught with an expired license in New York will depend on how long it's expired. If it has been expired for 60 days or less, a $25 to $40 fine will be issued.

A person who's driving 60 days after their license expired faces heavier fine. In this situation, you can expect a fine between $75 and $300.

Florida tends to be a little less stern when giving out fines. You can drive with a license for four months after its expiration without it being a violation. If you get caught during this period, it's considered an infraction. This infraction will only come with a $30 fine.

But after the six months,  a person caught driving with one will received heavier fines. This action will no longer be an infraction. It'll instead be considered a criminal violation with the following potential punishments

Can I Renew my Driving License Online?

As mentioned earlier, one of the ways to renew your license would be online. This method tends to be the one most people find easiest. After all, everyone wants to avoid the DMV as much as possible.

Let's look at how the process works in our four chosen states. It'll provide a better handle of what renewing online might look like for you.

Renewing your license online in California is rather easy. But California drivers must satisfy two requirements before being eligible for the process:

If you fit this criterion, the online renewal process will be a simple three-step task:

A Texas driver who meets these requirements must have the following items to complete the process:

Once you have all these items, start putting in your information here. You should then review it and pay the fee.

Most New York drivers find renewing their licenses online rather simple. It's an easy three-step process that doesn't take much time or effort:

Florida drivers can only renew their license online a single time. This one-time deal isn't available for everybody:

The renewal process itself will happen using GoRenew.com. From there, you put in the relevant information, review it, and pay the fee.

We hope our article helped answer your questions about having an expired license. If you do find yourself asking more, feel free to let us know in our comment section. We'd love to help in any way possible.