A vehicle's reliability and longevity are critical factors for many consumers to consider when shopping for a new car. If you are considering the Mercedes C-Class and are wondering how long it will last, we can help you. We researched this popular vehicle from multiple professional sources to know for sure what to expect.

The Mercedes C-Class lasts an average of 175,000 miles, so long as it is properly maintained. Driving an average of 15,000 miles per year, this vehicle would last approximately 11 1/2 years.

Now that we know how long the average Mercedes C-Class will last, we'll examine what factors make this vehicle consistently reach this milestone. You might also be curious if the C-Class is expensive to maintain or if they make for a solid used car purchase. For the answers to these questions and more, read ahead in this post to see what our research uncovered. 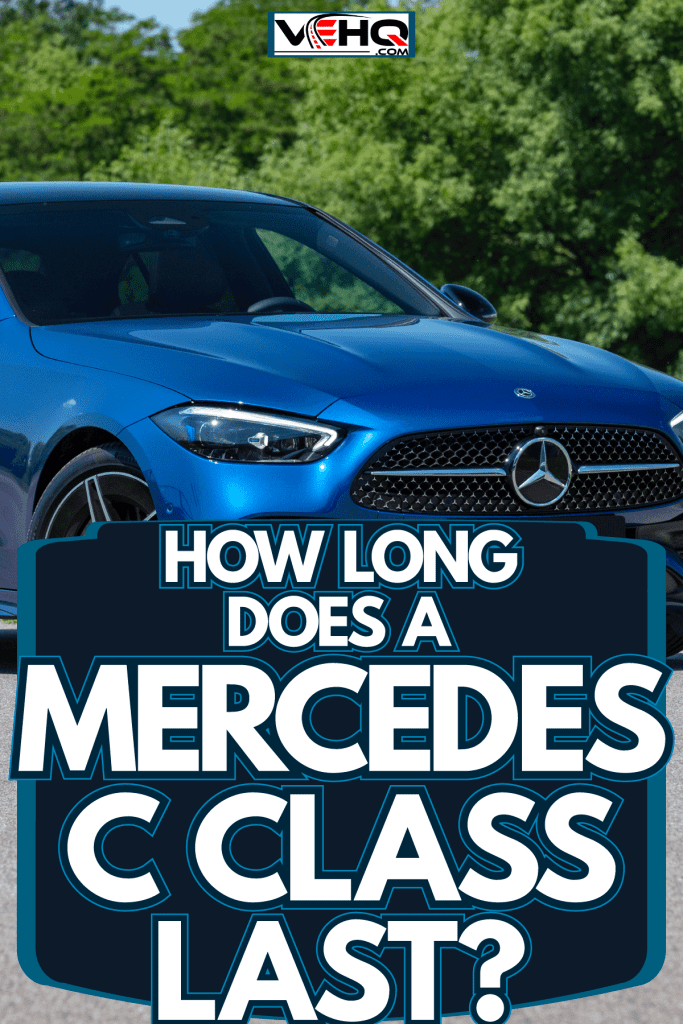 What makes the Mercedes C-Class last so long?

The attractive appearance of the C-class vehicles is equaled by what is under the hood. Mercedes has been making cars for generations and has built a solid reputation for their fine craftsmanship and mechanical reliability. 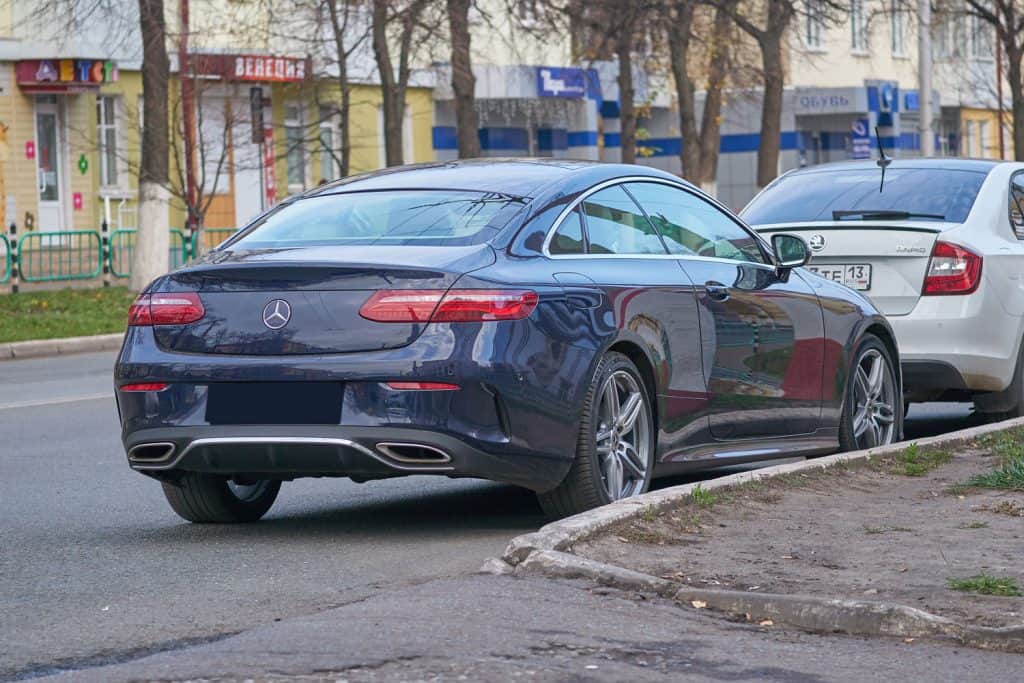 Built with solid parts, the C-Class is in line with the rest of the Mercedes lineup of vehicles. As we'll discuss later in this post, the overall cost to maintain and repair these cars are less than many others in the same class. The parts and the design experience have positively impacted this automaker's dependability over decades, making the majority of their vehicles more than capable of exceeding 175,000-mile mileage milestones.

Of course, most of the above is a moot point if you do not care for your Mercedes. Drive it with care, and be sure that you follow the factory maintenance schedule to the letter. What maintenance needs to be performed and the recommended intervals it should be performed at is located in your owner's manual.

While longevity is an important factor in determining whether a car is right for you, the vehicle's reliability is also a key factor. For commuters especially, having a long series of mechanical issues before the engine is on its last leg can be an expensive burden. Knowing how reliable any vehicle is should be considered before committing yourself to it.

Using data from these vehicles that include models going back to 2008, we can determine that the models from 2008 and 2009 had substantial issues, the most common one being that the car wouldn't start. Complaints about the C-Class severely diminished after 2010 and remained very low until the 2015 models were produced.

Engine and electrical issues plagued the 2015 and 2016 models, each one being subjected to two National Highway Transportation Safety Administration investigations and 12 and 10 recalls, respectively. But major changes since the 2017 models rolled out have caused the complaints to drop off sharply. The 2015 and 2016 models aside, the C-Class has proven itself to be a reliable vehicle over the last twelve years.

What problems does the Mercedes C-class have? 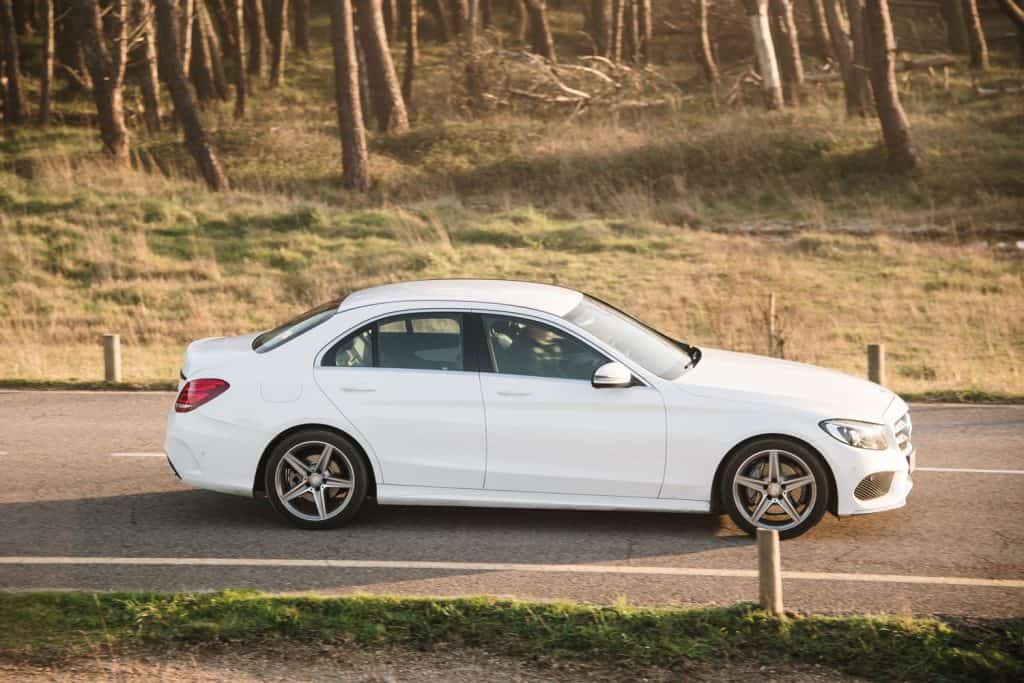 The issues the C-Class cars have will depend on the model year. As discussed earlier in this post, the 2008 version's most common complaint was having trouble getting it to start. In 2016, the most common problem was total engine failure, occurring at an average of fewer than 45,000 miles and costing upward of 20k to fix.

The pre-2012 models are known to be excessively loud due to many heavy vibrations. These same models are also known for steering wheel failures and issues with the car's anti-lock brake system.

Oil leaks from the cylinder heads have been reported across models ranging from 2008 to 2016. But the most recent models haven't had too serious of issues. The consumer complaints on the C-Class over the last five years have been very low in number and mostly minor in nature.

Are the Mercedes C-Class expensive to maintain? 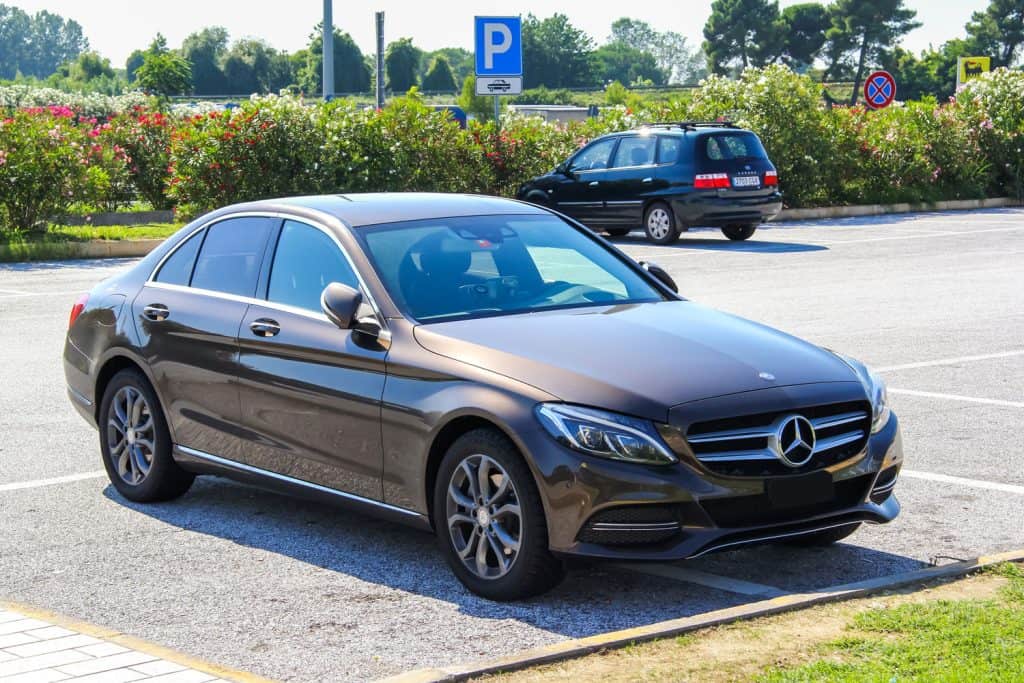 The cost of maintaining a prospective vehicle is also an important consideration. This is especially true with any model that is in any luxury class. You're already paying more for a vehicle, so why would you want to be forced to shell out more money to have it maintained?

On average, the Mercedes C-Class will cost $6,700 in repairs over five years. Annually, this is just over $900. Comparing this to other cars in its class of luxury sedans, it's about average. This is far less money than you'd pay to repair and maintain a BMW 3 series, but a bit more than you'd shell out if you were maintaining an Audi.

You'll save more on repair costs if you regularly maintain your C-Class. Following the maintenance schedule in your owner's manual will certainly extend the life of your car and will keep the more expensive issues at bay for a longer time. Also, the longer you put off a problem, the more expensive it can be to fix. So be sure to address any mechanical issues as soon as they are noticed.

If you are buying a car on the used vehicle market, you'll want to make sure that you do your due diligence. Knowing what the best (and worst) years for the model you're considering is half of the work you'll need to do. No matter how well known an automaker is for producing reliable vehicles, every one of them will have a year or two that are worse than the others.

As we pointed out earlier, it's best to avoid model years 2015 and 2016. The potential engine issues can cost a fortune to fix or replace and will stand a good chance of costing more than what you'd pay for the vehicle itself. With older models, be wary of anything older than 2010, especially if they are over 150,000 miles.

Along with knowing what years to avoid, consider cars that have documentation of their maintenance history. This way, you can be ensured that the car you like has been taken care of. Getting a history of the vehicle from services like Carfax will also provide you with valuable information to help you make the best decision possible.

Which C-Class Mercedes is best? 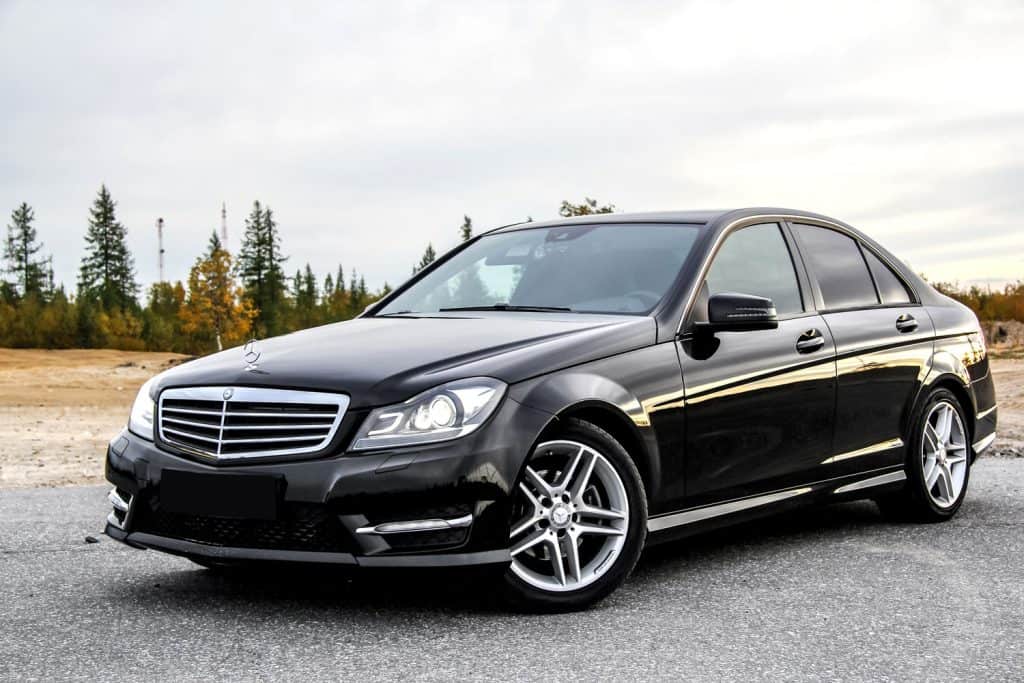 For older models, the 2014 has the best reputation among consumers. It had minimal complaints that were reported and had a less than average amount of tech bulletins sent out on its behalf. As this vehicle would only be eight years old, it shouldn't be an issue to find one that has far under the 175,000 mileage mark.

2017 is also a solid model year for those who want something a little newer. And the last two model years are great buys for those looking for gently used C-Class Mercedes cars that probably have minimal mileage on their engines.

All in all, you'll want to make sure that no matter what model year you decide on, it has been treated with care. The best model car might turn out to be a dud if it wasn't ever maintained. Don't be afraid to ask for proof that the recommended work has been done on it! 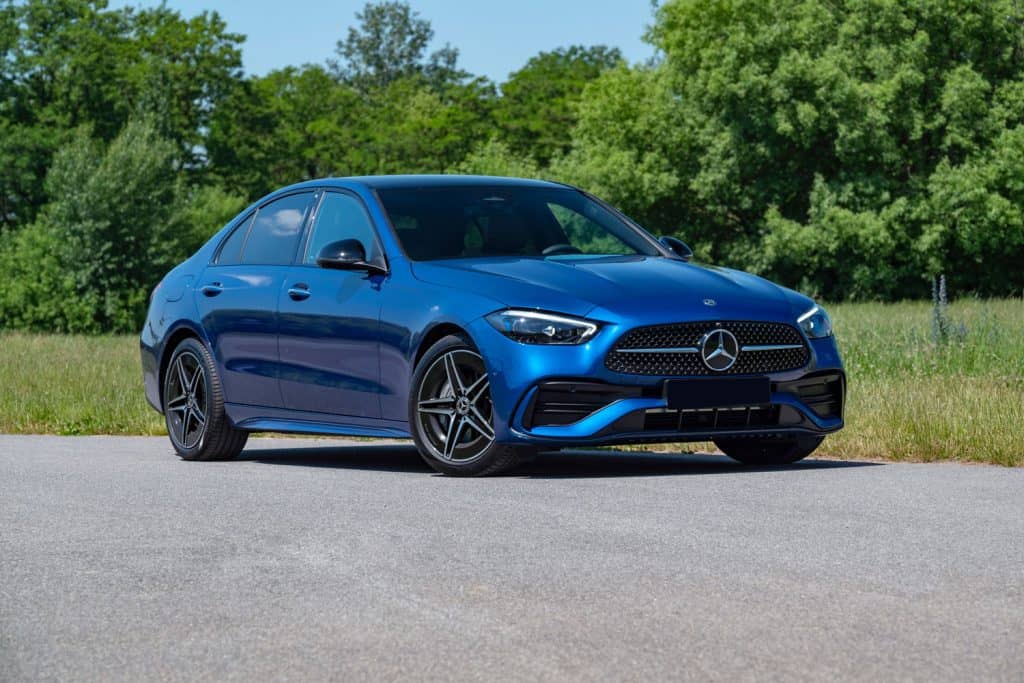 The C-Class of cars from Mercedes are dependable luxury sedans. While only average on reliability and ongoing costs, they outpace the Cadillacs and the BMWs they share a class with. Take care of this model car, and you should be able to keep it on the road for 175,000 miles or more. Drive safe!

If you found this post on the Mercedes C class vehicles to be helpful, we believe that you'll enjoy reading the following posts about this popular automaker:

How Big Is A Mercedes Sprinter Van? [And Can It Fit In My Garage?]

Does Mercedes Sprinter Have Cruise Control?