Did your car battery die, and you cannot get into your Toyota 4Runner? Worry no longer because we researched this problem and have the solution for you right here.

Follow the simple steps below to unlock your Toyota 4Runner with a dead battery:

But what could have drained the battery of your Toyota 4Runner despite the car battery getting charged automatically whenever the engine is running. Many things can cause a car’s battery to die. Let's explore these reasons in the sections below. Read on! 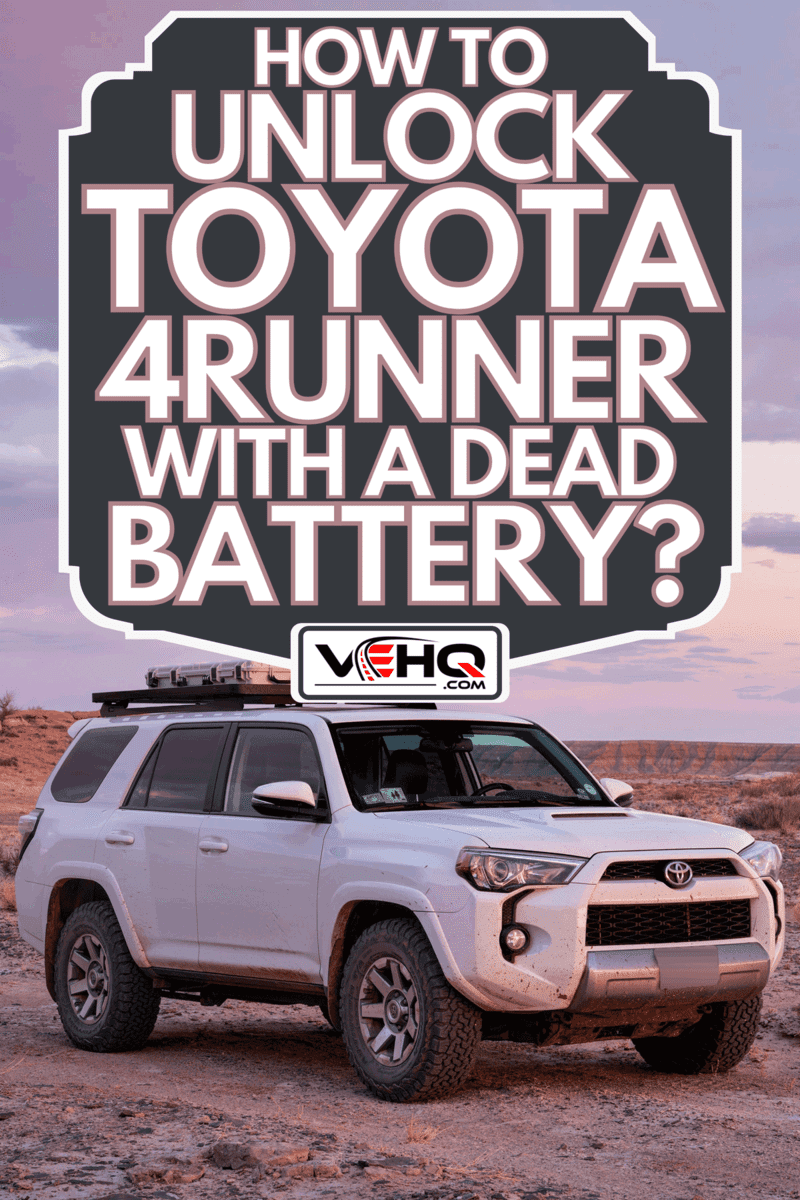 How To Unlock Toyota 4Runner With A Dead Battery?

Before we explore the possible causes of a dead battery, we’ll talk about the steps to unlock your Toyota 4Runner in greater detail.

There is a key release button at the back or side of the key fob. This releases the emergency key from the side of the fob. Some models do not have a cover, although most models do. There is a small logo of a key on the cover that tells you that there is a keyhole under that cover.

If you’re having a hard time removing the cover, use the tip of the emergency key to gently pry the cover. Don’t use excessive force to avoid scratching the paint of your Toyota 4Runner. Keep the keyhole cover so you can reinstall it later.

What are the causes of a dead car battery?

Here are some of the most common causes of a dead battery:

Car was unused for a long time

All batteries—not only car batteries—experience power leaks. This is when the battery’s charge dissipates without getting used.

These are components of your car that keeps draining battery charge, not only the lights that you leave on overnight.

Some components can drain the battery even when the car is off. Common culprits are the car alarm and systems that use memories for storing settings. Stored settings go to a type of memory that can only retain information if it constantly receives an electrical charge. Once it loses electrical energy, it loses everything stored in it.

These systems drain the battery non-stop.

Turn off non-critical systems when you’re not driving. The security system, for example, can be turned off when your car is parked at home and when inside a secure garage.

Batteries are vulnerable to hot temperatures. Hot temperatures cause batteries to slowly lose battery water due to evaporation caused by heat. Additionally, the warm temperature also accelerates the corrosion inside the battery. 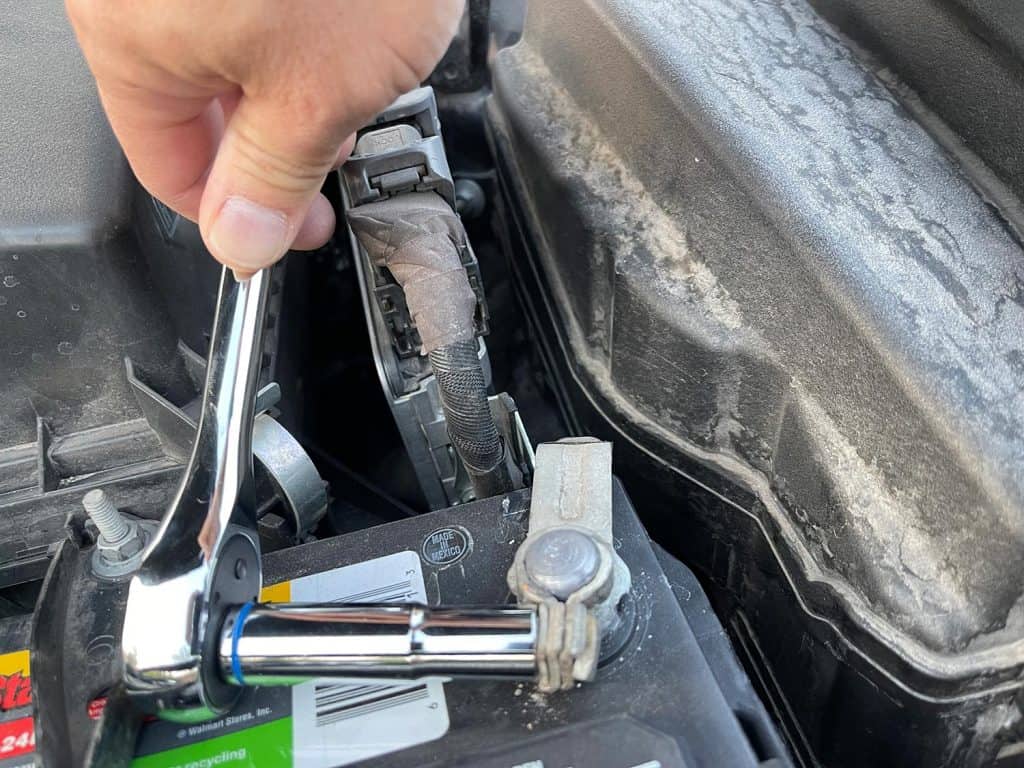 Scrub off corrosion and dirt off the terminals and battery posts using a battery post cleaning tool. You can use a small wire brush to clean the side terminals.

Wipe off the cleaning solution with a shop rag.

Battery is old or in bad condition 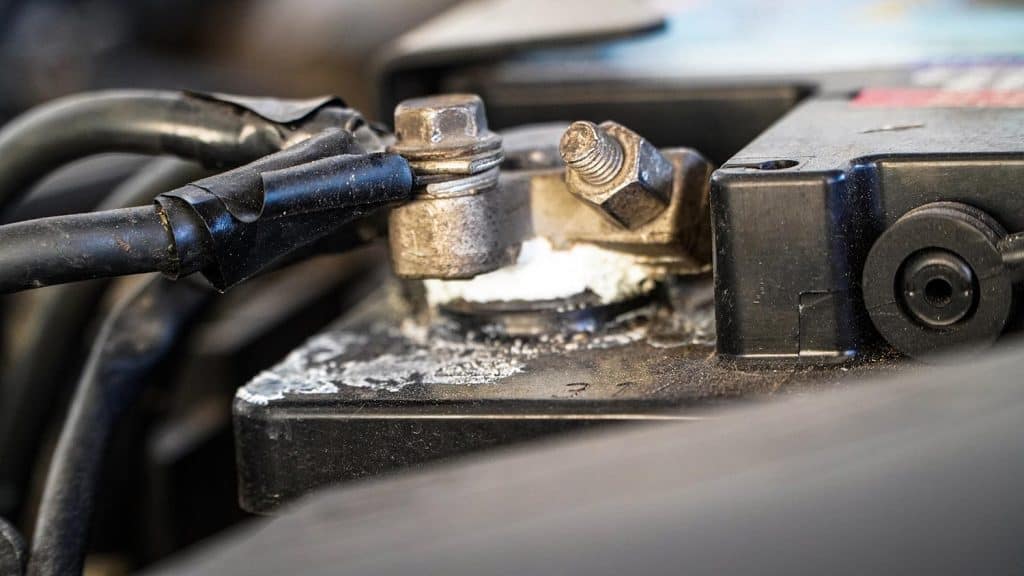 An old battery will have a diminished ability to keep a charge. Most car batteries need to be replaced every three to four years. Extreme conditions and usage can cut this to less than three years.

Have your mechanic check your battery’s condition whenever you bring your Toyota 4Runner for its regular check.

The main component of your Toyota 4Runner’s charging system is the alternator. An alternator converts the mechanical energy of the engine into electrical energy that is stored in your car battery.

An important component of your alternator is the rectifier. It prevents the electrical charge from flowing back into the alternator from the battery.

The diode in the rectifier is a component that can easily go bad. One common sign that the diode has gone bad is when the dashboard and stereo lights flicker while the engine is running.

The NOCO Boost Plus GB40—a portable power bank and jump starter box—is available on Amazon. Check it through this link.

How to maintain a car battery?

With all the possible problems that drivers can encounter from a bad or dead car battery, it is a good idea to maintain the battery so that it will be able to supply the electricity that your Toyota 4Runner needs. So, let’s talk about the proper maintenance of your car battery.

The easiest thing you can do to maintain the health of your car battery is to regularly check the battery terminals. Battery terminals can easily corrode because they are exposed to the heat generated by your engine.

As mentioned earlier, getting your battery checked during your regular car servicing is a good idea.

The CRC 05046 Battery Terminal Protector is available on Amazon. Check it through this link.

How to pick good car batteries?

When getting batteries, make sure to get a fresh one, not one that is old or has been sitting on the display rack for too long. Car batteries are like food; they naturally go bad over time.

Thus, it is a good idea to get a battery that is a month old or less to make sure that it will serve you the way it was designed and that you are getting your money’s worth. This will also make sure that you’re not getting a stale battery or one that is partially worn out due to aging or storage.

How do you find out a car battery age?

Batteries are marked with a date. This is the date when they were manufactured, left the factory, and delivered to a car battery retailer.

When you buy a battery, check the manufactured date and get one that was manufactured no more than a month ago from the day that you’re buying it.

When to replace car batteries?

Car batteries are known to last a few years. They are easy to replace and are relatively cheap compared to the length of time that you’ll be using them.

Unfortunately, this knowledge has led some drivers to think that they should simply wait for their batteries to completely die before they replace them. Some drivers have a new battery kept somewhere in the garage, and they’re just waiting for their battery to die or start acting out before replacing them.

This is a bad idea.

While your battery is starting to go bad, it can damage or completely ruin your alternator or other electrical systems. And this can lead to more expensive repairs or replacements than the cost of immediately replacing your car battery.

What are the signs that you need to replace your car battery?

Hard to start the engine

If you find that it takes several tries to start your engine, it is a good sign that your car battery is on its last leg.

Battery light is on 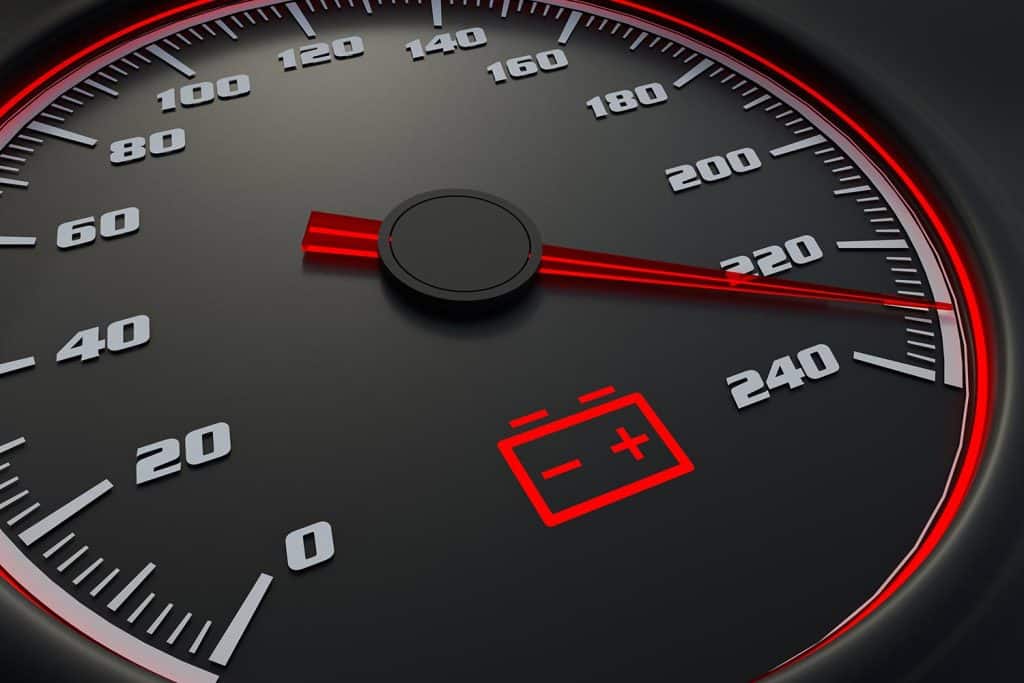 Your Toyota 4Runner has a battery light that lights up when it detects that your battery is starting to go bad. Do not ignore this signal.

Aside from being a sign that there is something wrong with your battery, this warning light could also mean that there is a problem with the charging system of your Toyota 4Runner.

If there is any part of your battery that has swollen, it is a sign that it needs to be replaced immediately. 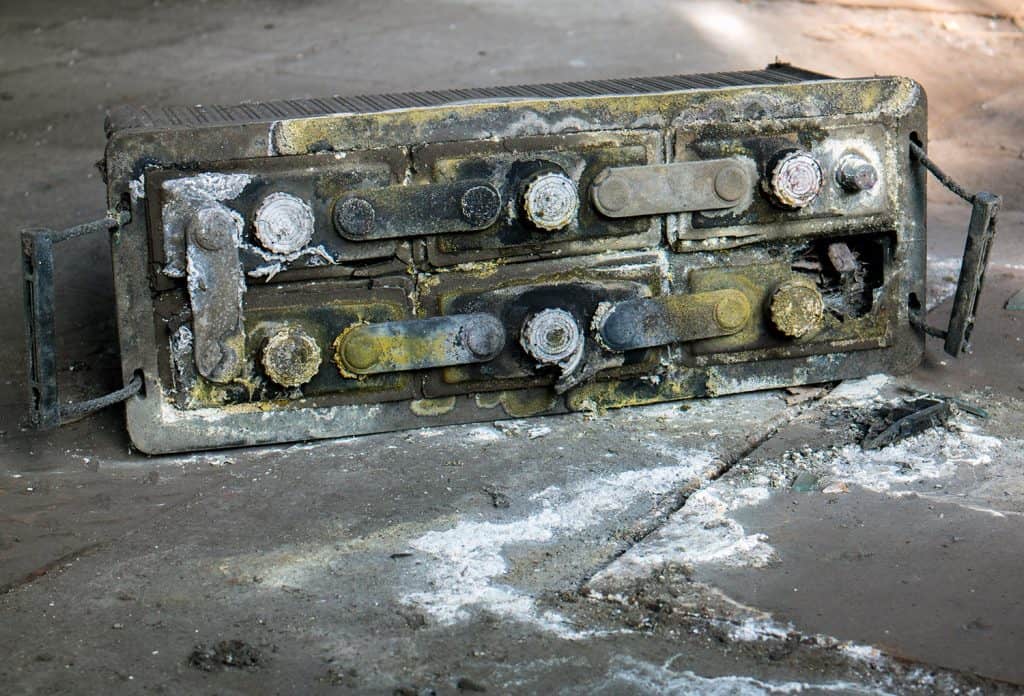 Batteries have fluids that tend to leak if they are overcharged. Overcharging causes the battery’s temperature to rise, and the higher temperature expands the fluids inside the battery.

Damage to the battery can also lead to leaks.

Unfortunately, both signs mean that the battery needs to be replaced.

Batteries go bad or die over time. Knowing the signs that it is time for a battery replacement is important to avoid getting caught with a dead battery outside your Toyota 4Runner.

If you enjoyed this article, check these other articles that might interest you.