Are you having cooling problems inside your engine bay, and you’ve decided to vent it to lower the temperature? Do you want to learn the different ways of venting the engine bay? You’ve come to the right place, for we have researched this question and found the answer for you.

There are a few ways to vent your engine bay. The steps below are the summary of the simplest way to vent.

Let’s talk about the different methods of venting the engine bay in the succeeding sections.

What happens if you drive with overheating engine?

An internal combustion engine uses a mix of air and fuel to generate energy to move your car. The ECU (Engine Control Unit) determines the perfect timing to generate a spark inside the combustion chamber when the fuel and air are at the highest compression. The fuel and air burn and generates a tremendous amount of heat.

The process of combustion happens many times per minute, and the temperature inside the combustion chamber can get to 500 degrees in WOT conditions.

WOT or wide-open throttle is also known as a full throttle. This is the state of the engine where the flow of fuel into the combustion chamber is at its maximum. In most cases, this is when the engine achieves its maximum power output.

It is never a good idea to keep driving if your car overheats. If you keep driving an overheating car, then the temperatures will keep climbing.

At first, the gaskets will start to leak. Leaks will cause your car to lose coolant, which will lead to even higher temperatures. The coolant can mix with the oil, causing the oil to lose its lubrication, leak into the combustion chamber, or escape the engine entirely.

Coolant leaving the engine will give the engine bay a sweet smell that can get into the cabin.

The engine will also start to lose oil. The oil can leak into the combustion chamber and burn with the fuel and air—changing the color of the exhaust, it can combine with the coolant, or it can escape the engine.

What should be done when the engine overheats? 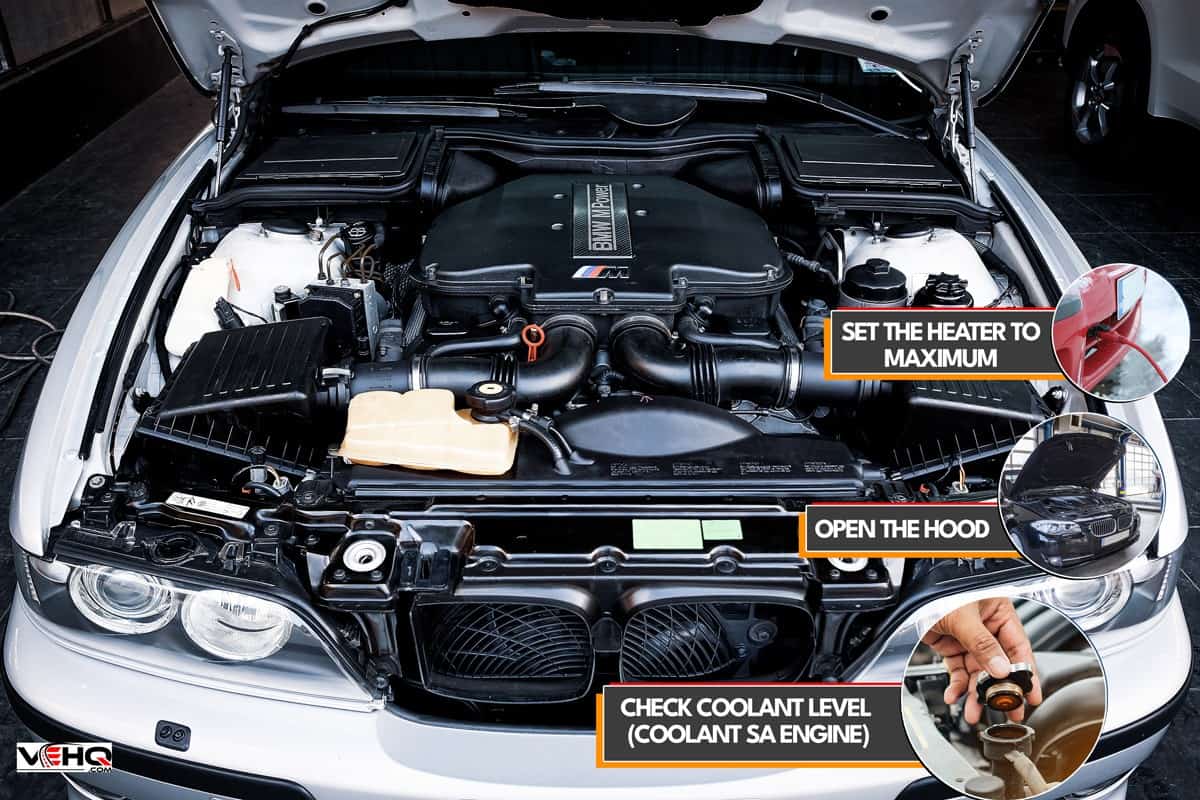 If you notice that the engine temperature gauge is starting to inch its way to the red area (area with an “H”), you can do to following until you can get to a safe place to stop the car and let it cool. It is important to pull over and stop the engine at the first sign that it is overheating.

Set The Heater To Maximum

The heater core that the climate control uses to heat the cabin gets that heat from the engine.

If you don’t need the extra heat from the heater, just open the windows so that the hot air inside the cabin can escape.

After you pull over and stop the engine, the first thing you can do is wait for the engine to cool down a little, then open the hood.

Never open the hood with your bare hands when your car is overheating. Always use rags to lift the hood. It will be very hot because the heat of the engine will radiate directly to the hood.

However, once the hood is opened, the air will help in cooling down the engine.

Do this only after your car has had time to cool down. Do not do this when the engine is still slightly warm to the touch.

When you open the radiator valve or the reservoir cover, you risk having the coolant spraying all over the engine bay. You also run the risk of burning yourself with hot coolant if it sprays all over you. 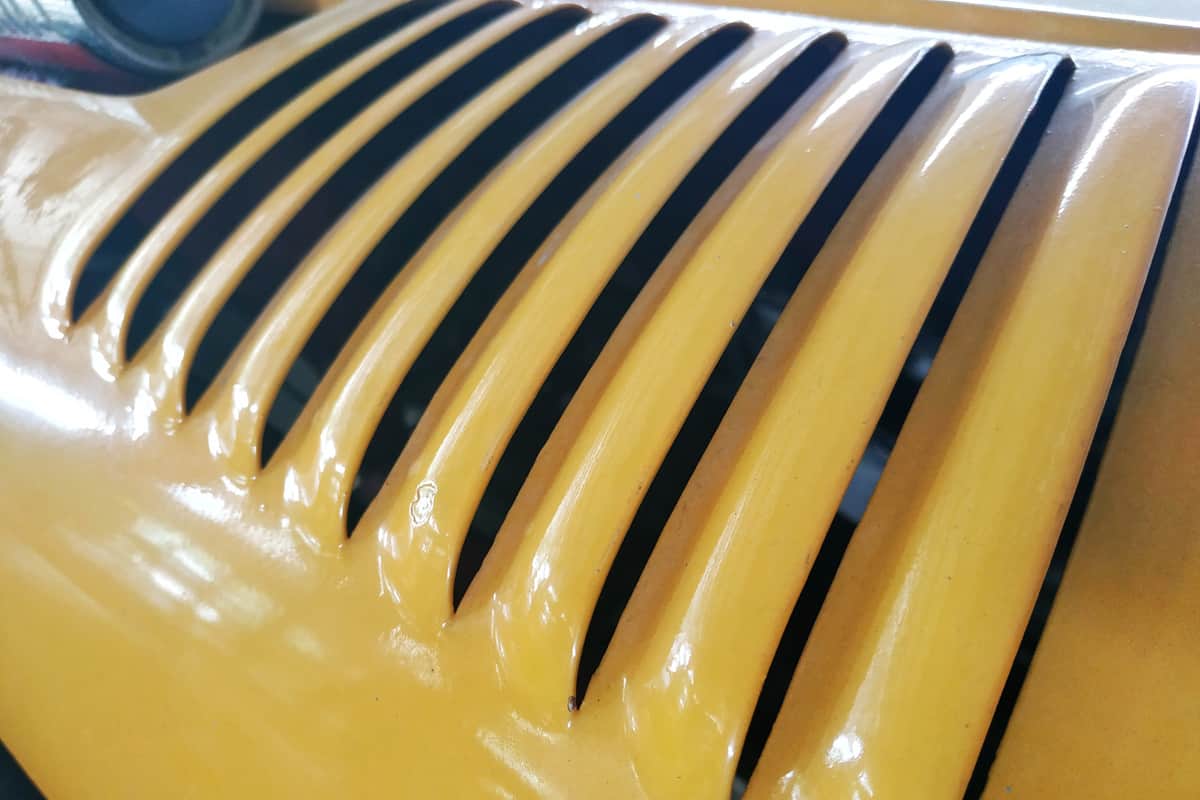 When the engine overheats, you open the hood to let the heat from the engine radiate out of the engine bay. Thus, exposing the engine to the ambient air will help cool it.

In effect, the vents help promote better airflow and circulation inside the engine bay.

How much clearance should you give the hood?

The height of the hood should not be too much when adding a coupling nut to the hood, or it will block your vision while you’re driving.

The Hillman Group Coupling Nut is available on Amazon through this link.

How to install a hood scoop? 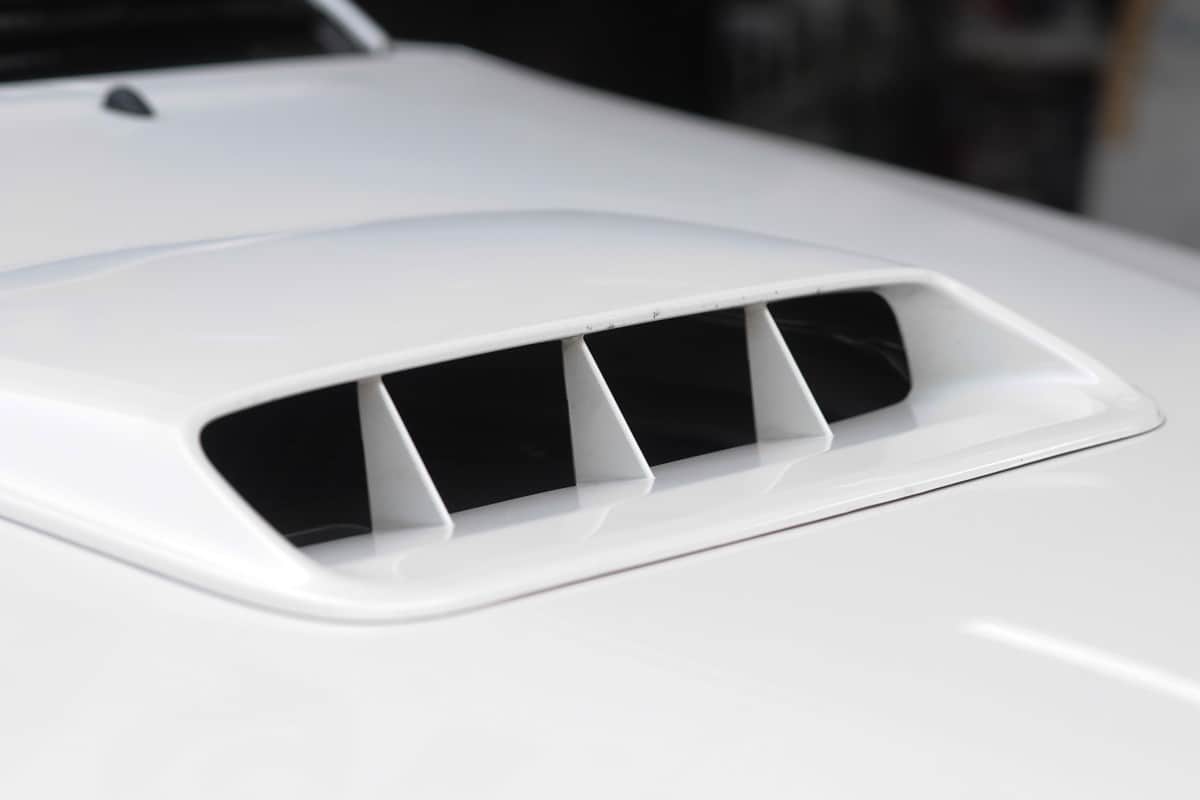 A hood scoop creates an additional opening on the top of the hood. The raised part will capture air that flows along the surface of the hood.

A hood scoop acts as a dam to gather air into it and direct it into the engine bay. It got its name because it scoops air as you drive and redirects that to the engine.

Here are the steps to install a hood scoop on your hood to vent the engine bay.

Amazon Basics Socket Set is available on Amazon through this link.

Cutting A Hole On The Hood

AFA Tooling - Deburring Tool is available on Amazon through this link.

POR-15 Rust Preventive Coating is available on Amazon through this link.

J-B Weld Steel Epoxy is available on Amazon through this link.

How to install a hood vent? 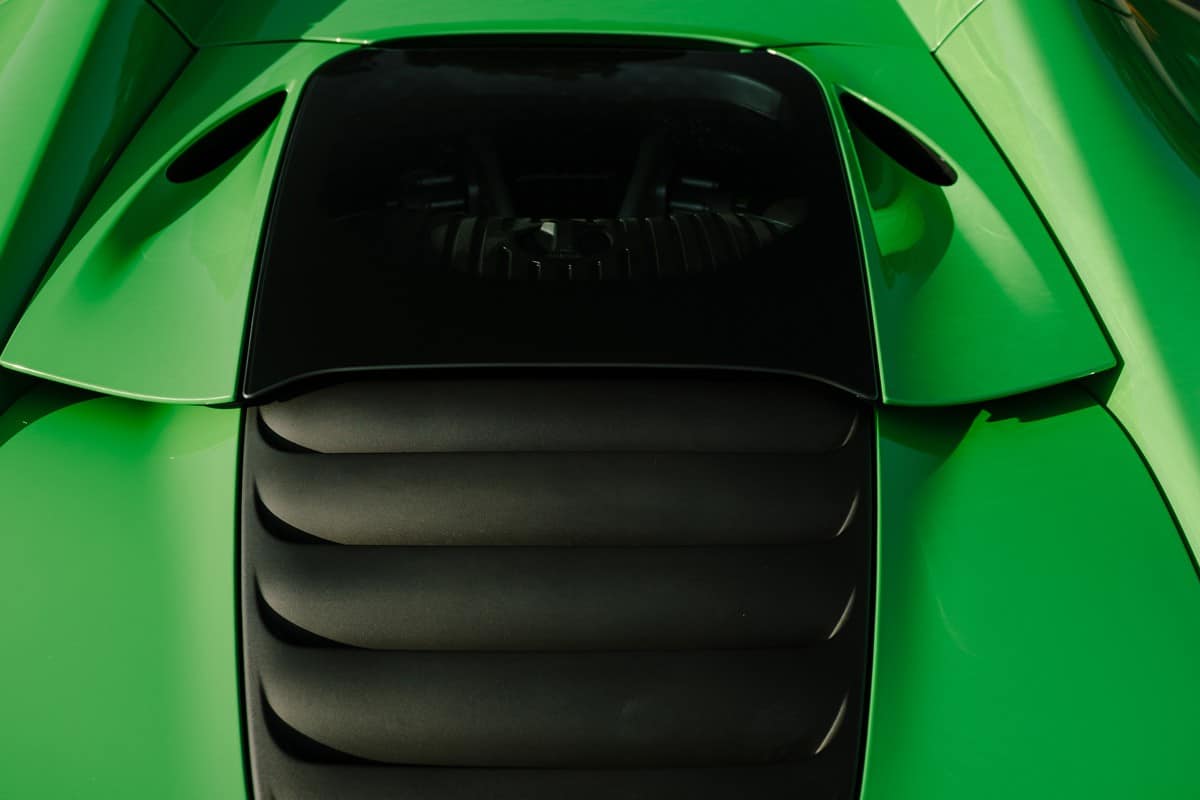 You can install a hood vent in the same way as a hood scoop.

By installing hood vents, you provide an escape route for hot air that comes from the radiator.

Hood vents are like hood scoops. However, the opening faces the windshield instead of the front of your car.

To become even more effective, you can create a channel coming from the radiator fan that channels the hot air out of the hood vent—completely bypassing the engine bay. This prevents hot air from adding to the engine temperature. Additionally, this helps make the radiator more efficient. 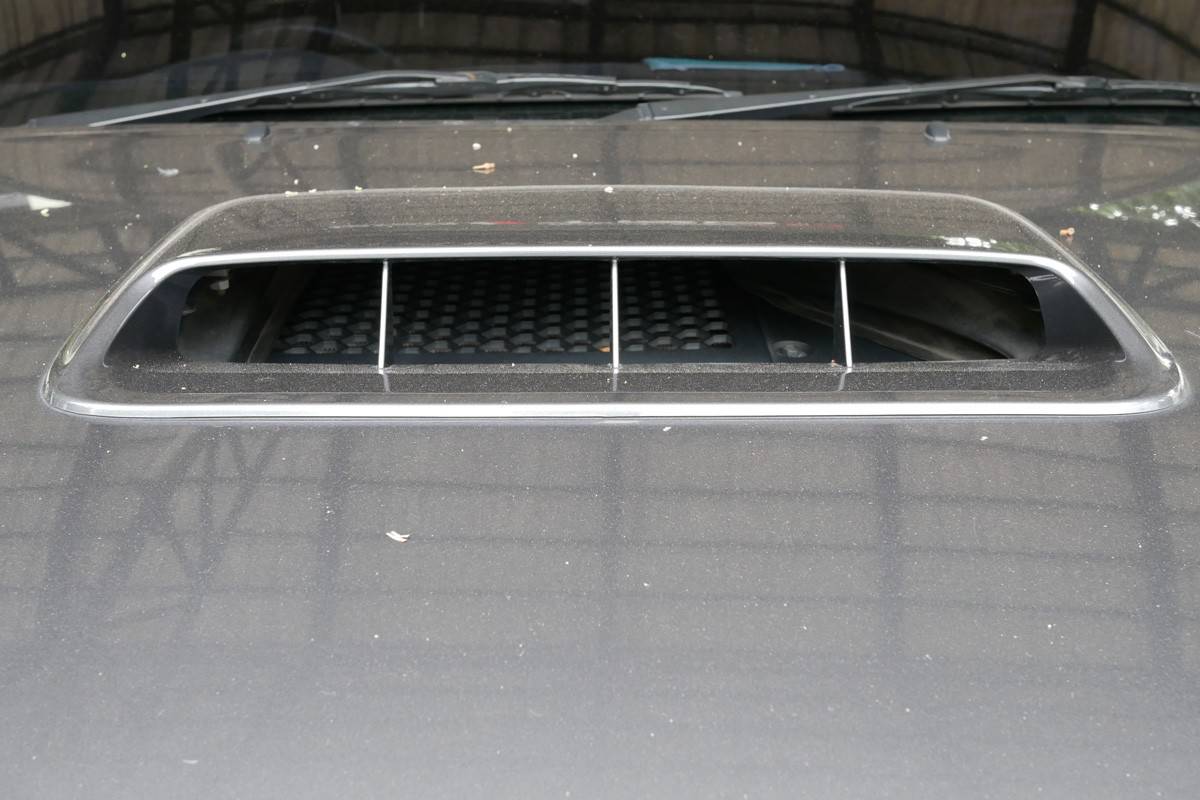 Venting the engine bay improves the circulation of air. Additionally, a hood vent can redirect hot air from the radiator out of the engine bay.

Overheating Engine – How Far Can You Drive?