Familiarizing yourself with all the technology of your new vehicle can take some time and effort. It seems like there are new bells and whistles on vehicles every time the new model years roll out, challenging us to master them. In recent years, Crawl Control has been a popular off-road feature for many trucks. If you have a Toyota Tundra, you might be wondering if your pickup truck has this benefit. We researched the Tundra from numerous professional sources so that you'll know for sure if Crawl Control is available.

The Toyota Tundra has Crawl Control, but it is not available in all trim levels. In all Toyota models that offer Crawl Control, only the TRD-PRO trim level features it, which is the trim level meant for off-roading. This feature should not be confused with Multi-Terrain Select.

Now that we know that the Toyota Tundra has Crawl Control, we'll look further into what this feature is and what is does. You might also be wondering if Crawl Control will be available on the 2022 model Tundra or how you use this technology. Does Crawl Control work in the snow? What other vehicles have Crawl Control? For the answers to these questions and more, read ahead in this post to see what our research has uncovered. 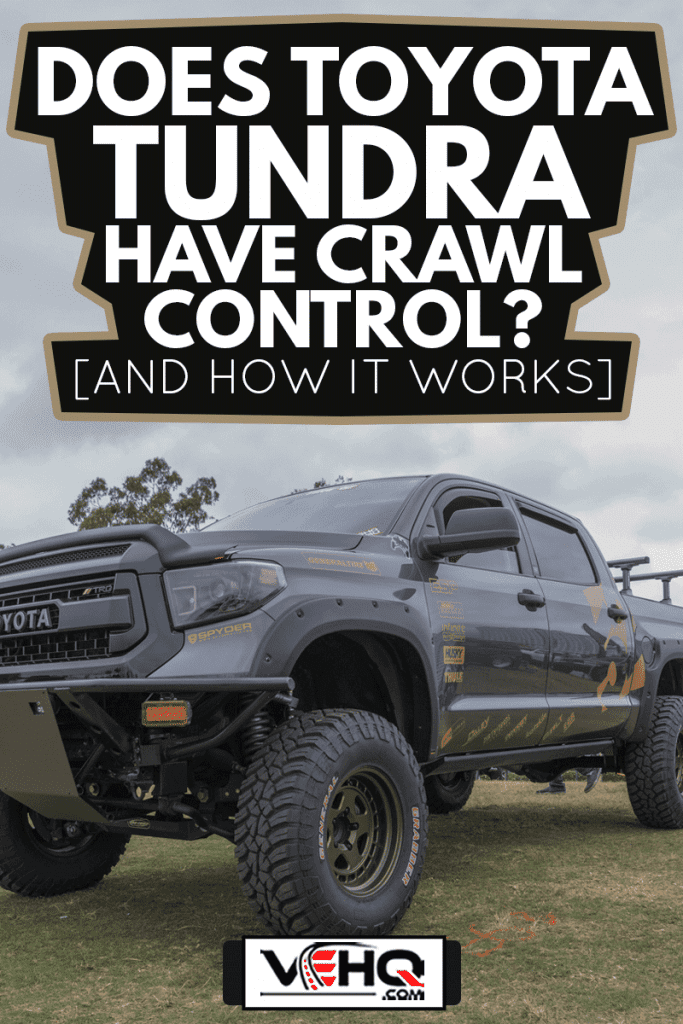 What exactly is Crawl Control?

We revealed earlier in this post that select trim levels of the Toyota Tundra have Crawl Control. Currently, it is only being offered in the TRD-PRO trim, as this is the off-road version of the Tundra.

Crawl Control was implemented on select model Toyota trucks and SUVs beginning in 2008. This feature is designed to make your off-road experience safer, easier to complete, and more efficient. Crawl Control is used for slow moving over rough terrain, like sand, rocks, or deep mud.

When activated, Crawl Control uses sensors to determine how much acceleration and braking is needed to navigate challenging off-road terrain. The sensors signal each wheel so that the tires will respond appropriately. Since the computer controls the accelerator and the brake, the driver is free to focus on the steering.

If you are interested in seeing a video demonstration of what Crawl Control looks like in action, we posted one below:

What is Multi-Terrain Select?

This technology, sometimes used in conjunction with Crawl Control, allows the driver to set the truck's system to navigate specific types of terrain. The options for control cover rock, rock/dirt, mud, and loose sand.

Where Crawl Control works to control the speed and braking of your vehicle, Multi-Terrain Select changes different methods automatically so that it can readily apply specific traction to specific off-roading conditions. While one is not meant to be a substitute for the other, they do work well in conjunction with each other.

Both Crawl Control and Multi-Terrain Select operate to control the Tundra's vehicle stability control system, allowing for an easier time off-road. Learn how each feature works independently of the other and how and when to apply each of them prior to engaging with this technology.

Will the 2022 Tundra have Crawl Control?

According to Pickup Truck Talk, Toyota announced that the 2022 models of the Tundra will have Crawl Control. However, this feature will only be available on the TRD-PRO trim level.

The 2022 Tundra will also have Multi-Terrain Select, a feature we mentioned earlier in this post. The tow/haul transmission feature is a great amenity to have for this trim level, as is the downhill assist technology offered for the 2022 Tundra.

How to use Toyota Crawl Control

This automated system is easily activated by the driver in the truck. When needed, place your foot on the brake, and put the Tundra in neutral. Then, put the transfer case in the 4-Low setting. You'll then select one of the available five Crawl Control speeds. You can only set the speed up to five miles per hour.

Crawl Control isn't meant to be used for long. Ten minutes or so is the recommended maximum time to use this feature. It's important to know that even though it is automated, it can be overridden by the driver at any time. This is accomplished by simply putting your foot on the brake or the accelerator.

Remember that Crawl Control is designed for off-roading only. Using this technology on a paved road isn't advisable. Crawl Control won't allow you to drive more than five miles per hour, which would make city driving nearly impossible. We'll discuss later in this post if it's effective in snowy travel conditions. 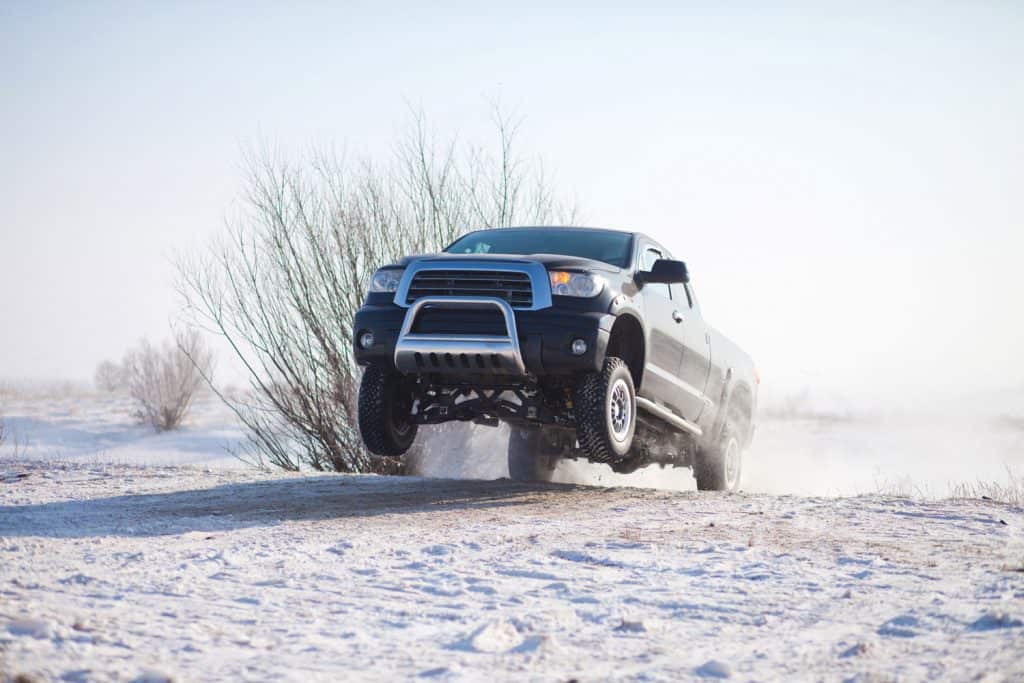 Users point out that there are noticeable noises when Crawl Control has been activated; excessive noise is from the amount of braking and acceleration occurring. The sensors constantly send signals to all four tires, often giving one different instruction than the others.

This creates quite a bit of noise. But users don't seem to mind, as this feature makes the off-road experience a lot more enjoyable and much easier to traverse. Over time, the noises you'll hear from engaging the Crawl Control will be something that you'll likely get used to, and you won't pay much attention to it.

Does Crawl Control work in the snow?

While helpful in certain off-road conditions like sand, mud, or rocks, Crawl Control does have its limitations. For snow covered streets, users have commented that Crawl Control isn't very effective since navigating these conditions requires a bit more momentum than Crawl Control will allow.

However, some have pointed out that Crawl Control has helped them get their Tundra pickup trucks unstuck from deep snow. It's just not recommended to have this setting engaged when driving across town in the snow.

Remember that Crawl Control is meant for super low speeds, at a maximum of five miles per hour. Crawl Control also shouldn't be used for more than 10 minutes at a time.

Under those circumstances, it would take forever to drive any notable distance and make you a hazard for others on the road. It's best to only use Crawl Control when off-road, as that is what it was designed for. 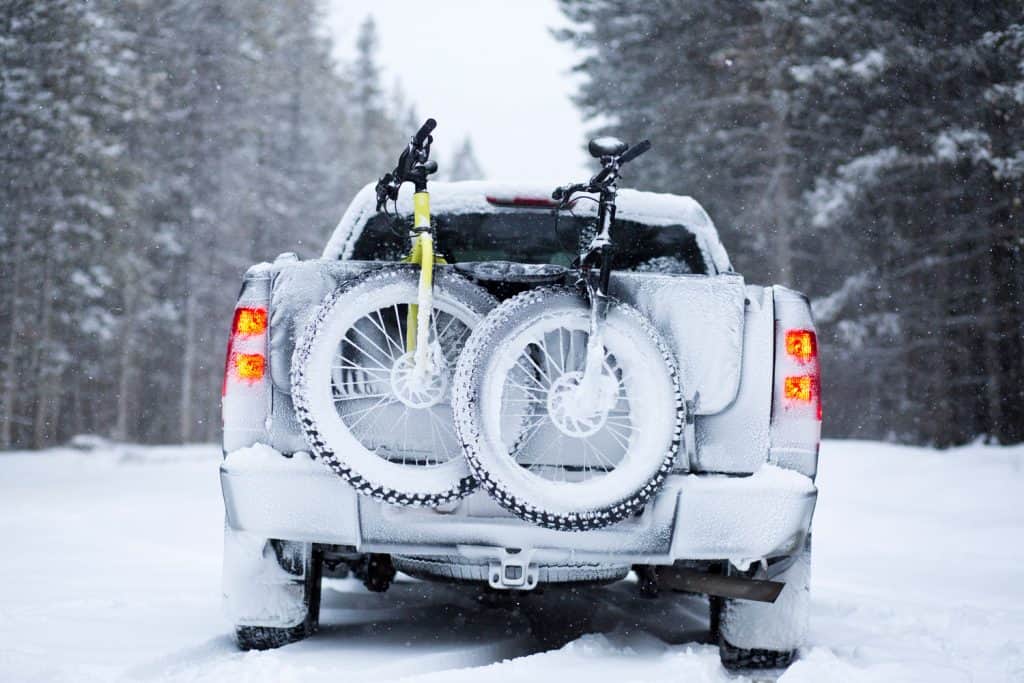 Is Crawl Control a gimmick?

Can you achieve what Crawl Control offers without having this feature on your vehicle? Of course, you can, although doing so would require a lot of tested experience and trial and error before you would be able to totally master what the sensors are signaling to your tires.

Crawl Control just makes it a lot easier to get around on rough terrain. Many users with Crawl Control will point out that this feature has helped them avoid getting stuck in mud or sand, and has in fact helped to get them unstuck.

It's fair to say that, while Crawl Control might not be for everyone, those who use it during off-roading really seem to enjoy this add-on and that it's far from being a gimmick.

What vehicles have Crawl Control?

Since 2008, Toyota has featured Crawl Control in several of its popular trucks and SUVs. The model Toyotas that have Crawl Control are all within their off-road trim levels. Currently, this technology is offered in the following models:

These models also have Multi-Terrain Select, adding to the safety and the pleasure of your off-roading experience. 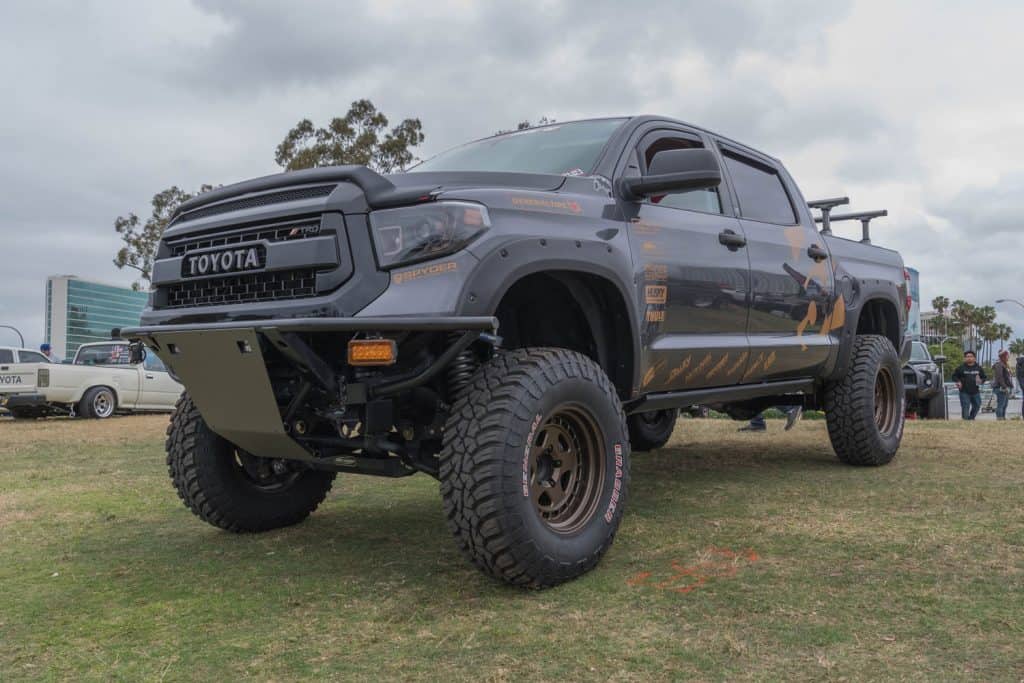 Crawl Control is a great feature to have if you enjoy the off-road experience. Its sensor control of your braking system and accelerator really do allow you to focus on the truck's steering so that you can navigate some seriously treacherous terrain.

Before activating it, familiarize yourself with how it works, when you should use it, and what its limitations are. Never be afraid to consult your owner's manual for additional information. Drive safe!

If you enjoyed reading this post on the Toyota Tundra, we believe you'll find the following posts on Toyota's popular pickup trucks informative:

Taking Your Toyota Tundra Off Road? Here’s What You Need to Know

What Truck Models Come In Double Cab? [Full-Size And Midsize 2021]