Whether you are looking at a tow package, wanting to ship your truck or planning for a long trip, it is important to know how much a Ford F150 weighs. We’ve done the research on this model as well as all of the available cabs and bed variations. This is a comprehensive list and is only for 2019 models.

We will list out some of the highlights below.  The rest can be found from the Ford Fleet website which you can find HERE.

How To Determine The Weight Of Your Ford F-150 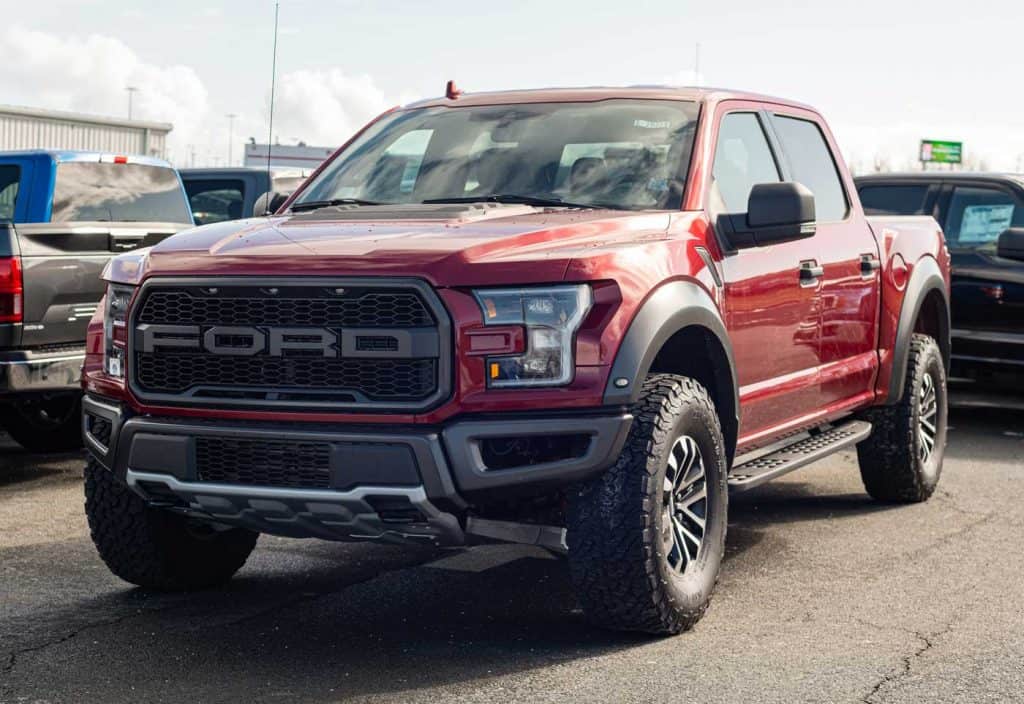 As soon as you sit in the driver’s seat, the weight of the car will probably exceed the curb weight. Do not worry about this as the curb weight has nothing to do with the safety of the car or towing capacity, but it is important to know what your curb weight is.

Again though, it is important to keep in mind that that has nothing to do with tow capacity, the power of the engine, or any load bearing issues. This may beg the question, why is know this important? 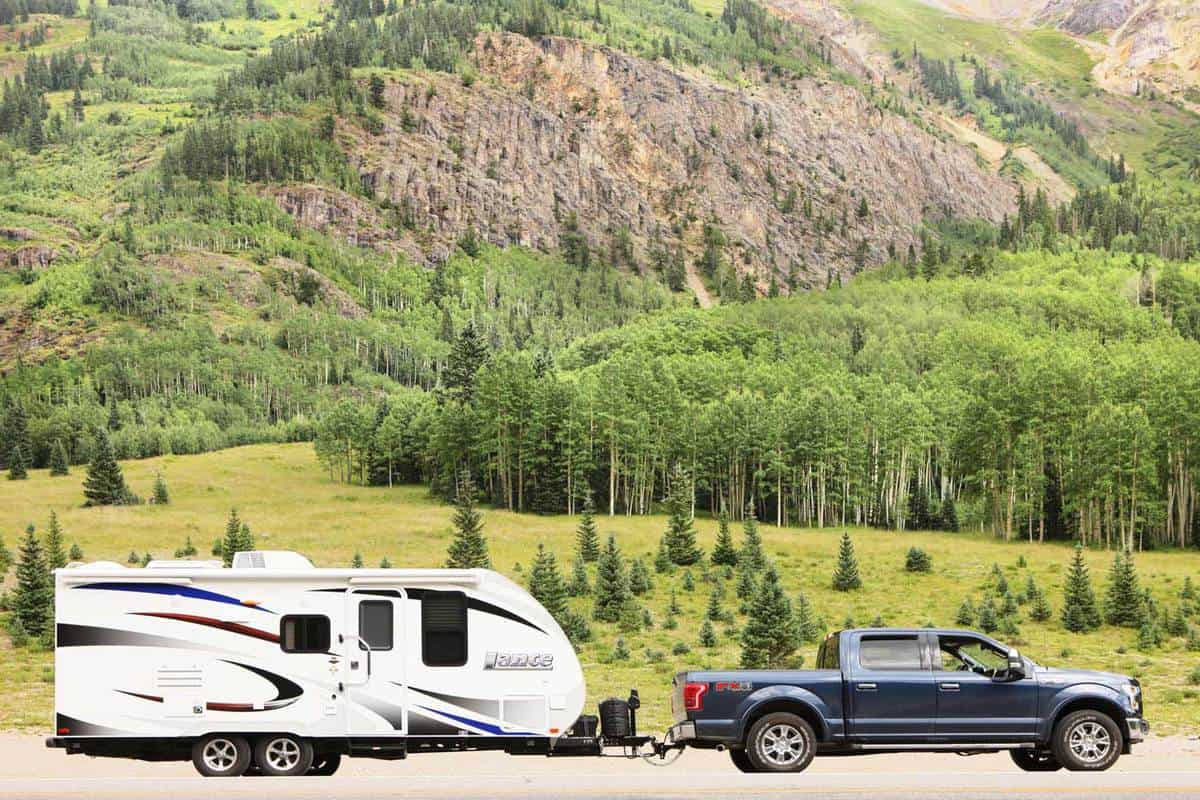 Looking to learn more about towing with your F-150? Check out our post on what size of a trailer can a Ford F150 pull.

Why is Curb Weight Important?

Curb weight is an important number to know as a lighter truck with a similar engine could have greater fuel efficiency than the competitor.  Stability is often another issue that can be tied to curb weight. For example, a heavier truck could be less likely to have a tail swing or have issues staying on the road. Along those lines, if you take a turn quickly and have a lighter curb weight, you risk rolling over.

Another common question is:

What Is The Difference Between Curb Weight And GVWR?

If you have looked on the inside driver’s door, usually there are a few weight ratings there and it can be confusing to tell the difference between them.

A Gross Vehicle Weight Rating indicates the highest rating that a truck can carry. This includes the standard curb weight, the estimated weight of all passengers, baggage, fuel, modifications, bike racks, etc.  If you think of the Beverly Hillbillies with all of the belongings packed on top of the car, they were probably close to exceeding their GVWR.

The GVWR is there to make sure you do not overload your truck, but the curb weight of a Ford F-150 is just the standardized weight.

As you can tell from the chart above, there are many different models, bed lengths, and engines that all affect the curb weight of your Ford F-150. We hope that this brief article brought clarity to what curb weight means, how it is measured, why it is important, and how the Ford F-150 compares to other pickup trucks out there. 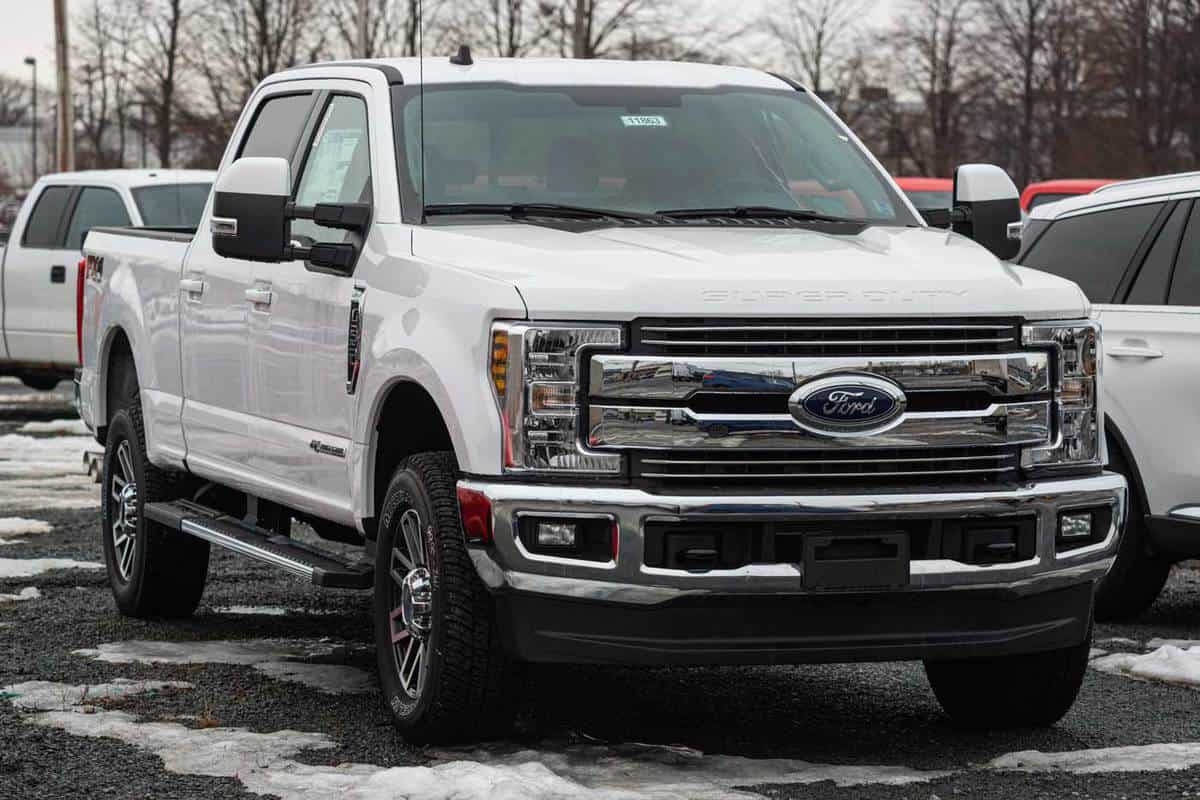 There's more to choosing your truck than just its weight. Here are a few more posts you may find interesting -

Which Full-Size Pickup Truck Is The Safest?

John, there are some modifications that can be made you should check with the dealership or specialty shops to see what options work best for you.