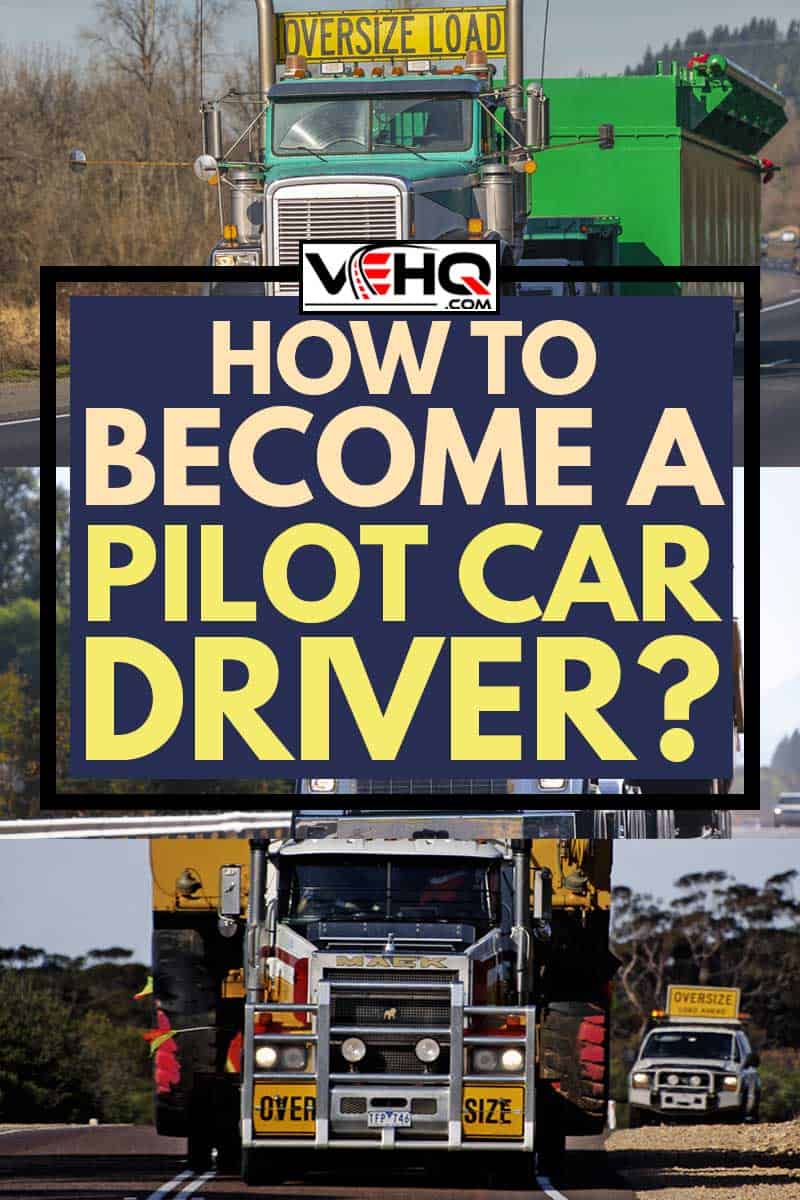 Have you ever seen cars that drive in front of and behind large trucks with an oversized load? Those cars are called pilot cars, and their job is to escort those large loads safely to their destination. Believe it or not, pilot car driving is a viable occupation that many people don't know about. Are you curious about how to become one but don't know where to start? Don't worry, we've done all the research for you.

When these requirements are met, consult with your state's Department of Transportation to learn the rules and regulations surrounding pilot car operation in the state. Then, start networking with trucking companies in your area and begin building your resume.

Do you still have some questions about pilot car driving? Are you curious how much pilot car drivers make? Keep reading for an in-depth look at what all this occupation has to offer.

What Is A Pilot Car Driver? 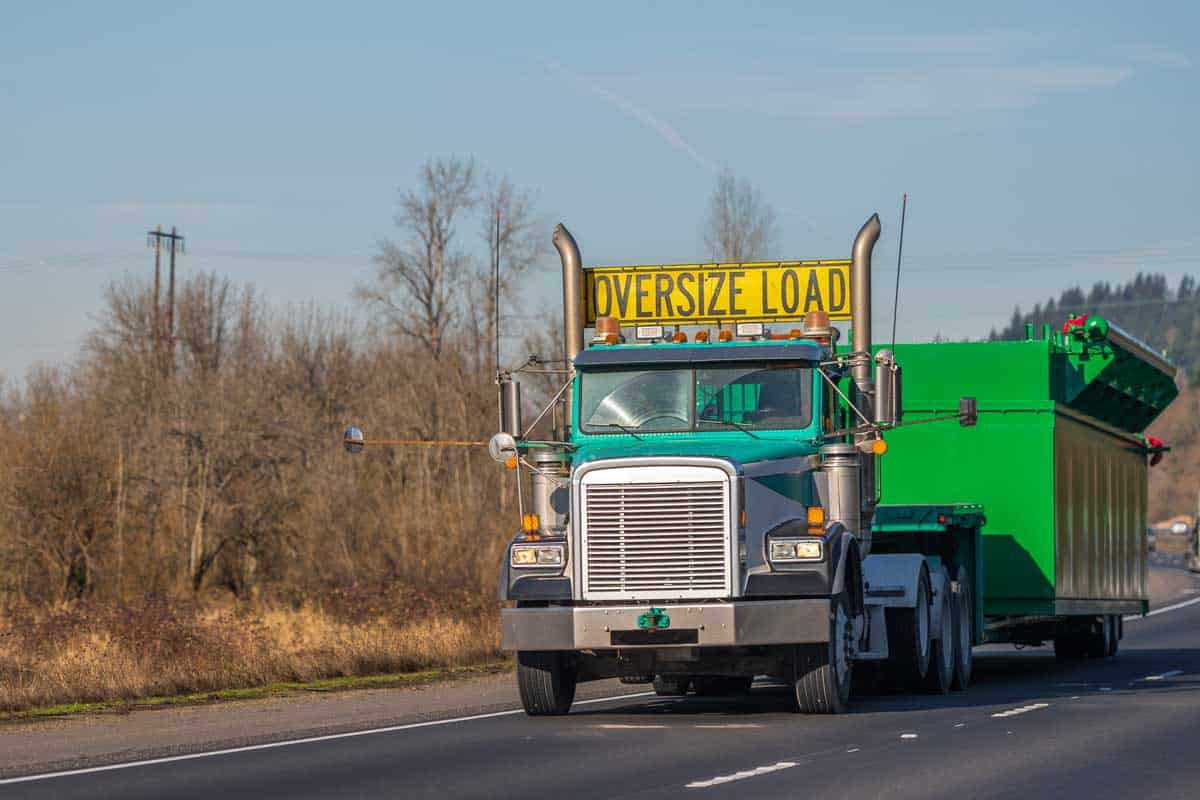 Simply put, a pilot car driver operates a vehicle that serves as an escort for oversized loads and convoys of large vehicles. The kinds of loads these drivers escort typically include things like mobile homes, wind turbine blades, and large construction vehicles and equipment.

Pilot cars go ahead of large trucks to alert drivers that a large load is following close behind. They also survey the road ahead and alert the truck driver via radio of any obstacles or hazards that might affect the route. Another pilot car driver usually trails behind the oversized load to alert drivers approaching from the rear of the large load up ahead.

Pilot cars are outfitted with bright signs, flashing lights, and flags that help draw attention to the oversized load or vehicle convoy. In fact, there are typically rules regarding equipment pilot car drivers must have in or on their vehicles at all times. In this occupation, safety is the number one priority.

Pilot cars play an important role in the safety of all motorists sharing the road with an oversized load. After all, there's a lot of risk involved in transporting these massive loads, so mistakes can be severe. Pilot car drivers help make sure that things like lane changes, bridge crossings, and turns are executed safely so that the load makes it to its destination safely.

Pilot car drivers are contracted out by trucking and shipping companies on a job-by-job basis to escort these large trucks.

How Much Does A Pilot Car Driver Make? 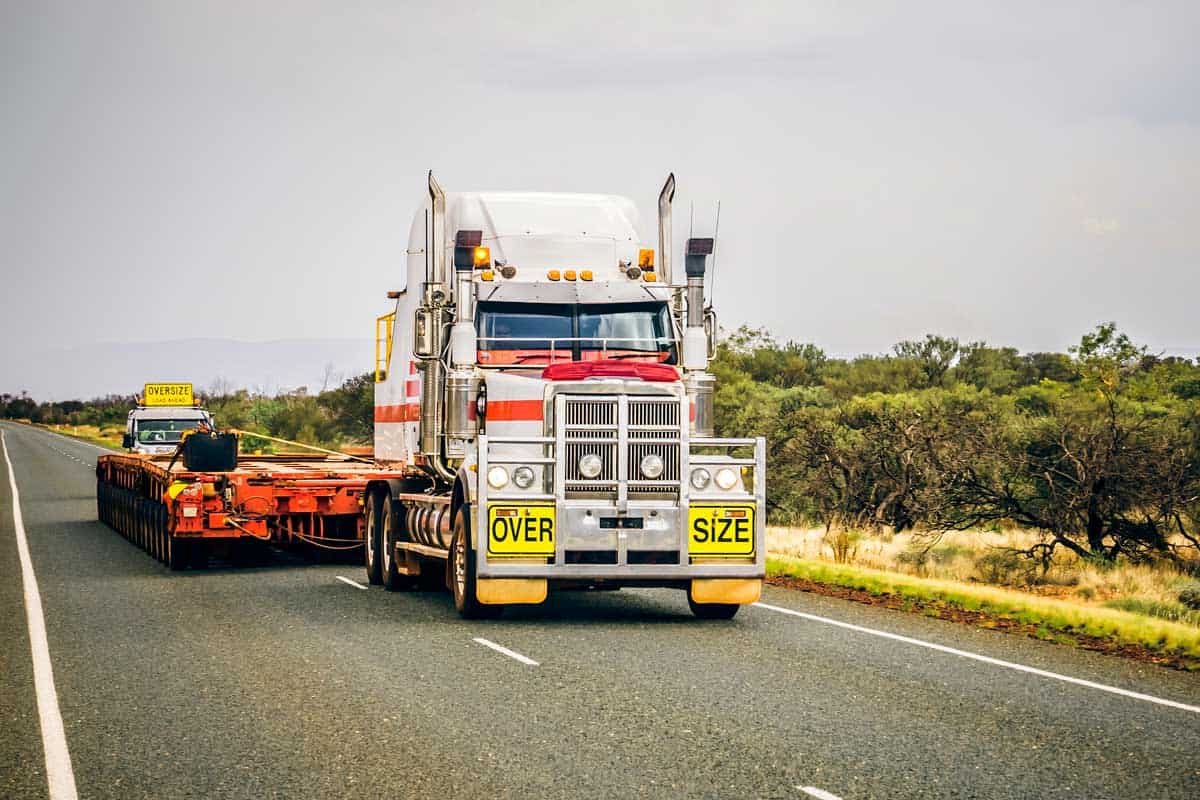 Pilot car drivers are generally paid per mile driven. Pay might vary, but you can expect to make around $200 for the first 100 to 150 miles and then $1.30 to $1.50 for each subsequent mile driven. This equates to roughly $34,000 per year on average. But due to the fact that they are paid per miles driven, there's really no income cap as long as there's work available. A pilot car driver can essentially work as much or as little as they choose, and their income will reflect that.

Something else to factor into the income equation is that pilot car drivers often use their personal vehicles for work. This means that they pay for fuel, maintenance, and repairs out of pocket. Big repairs and other unforeseen automotive-related expenses can add up. But on the bright side, pilot car drivers can claim these expenses and their mileage driven for a tax deduction since they're self-employed.

Pros And Cons Of Being A Pilot Car Driver 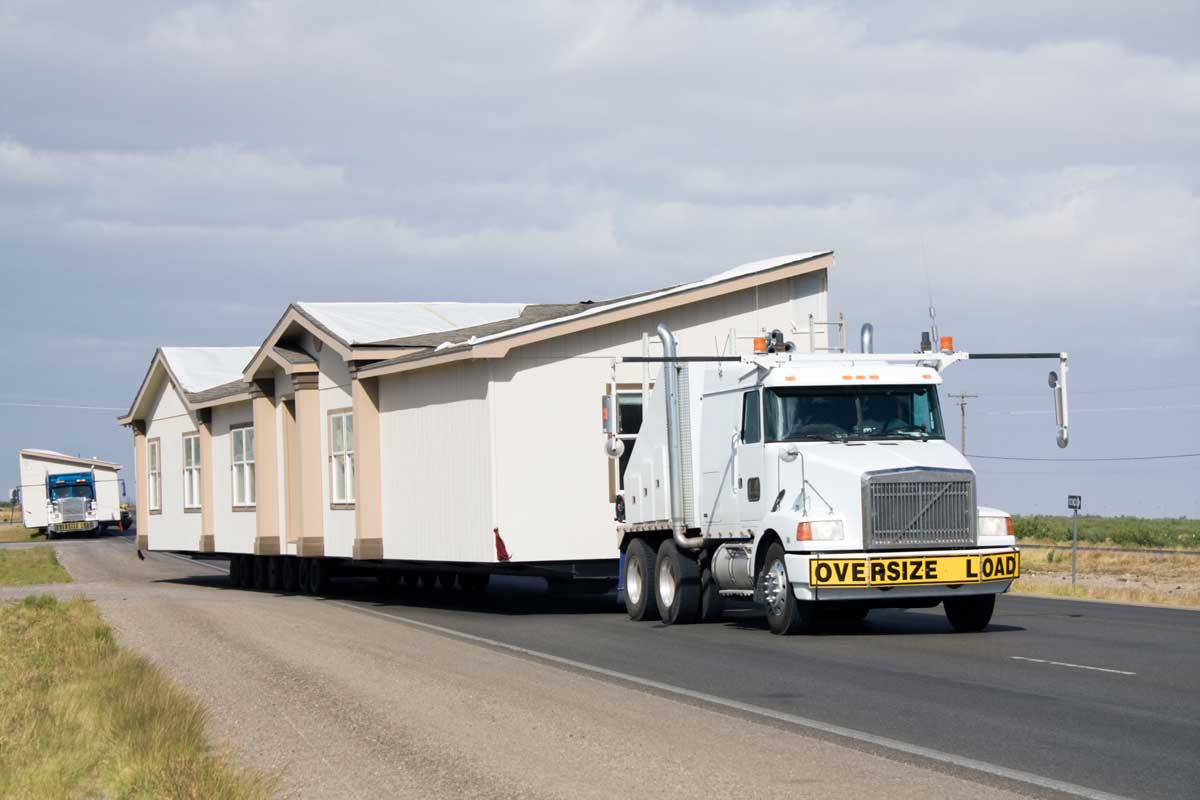 Like any occupation, being a pilot car driver has its benefits and drawbacks. We'll discuss these pros and cons so you can get a better idea of what to expect from this occupation. 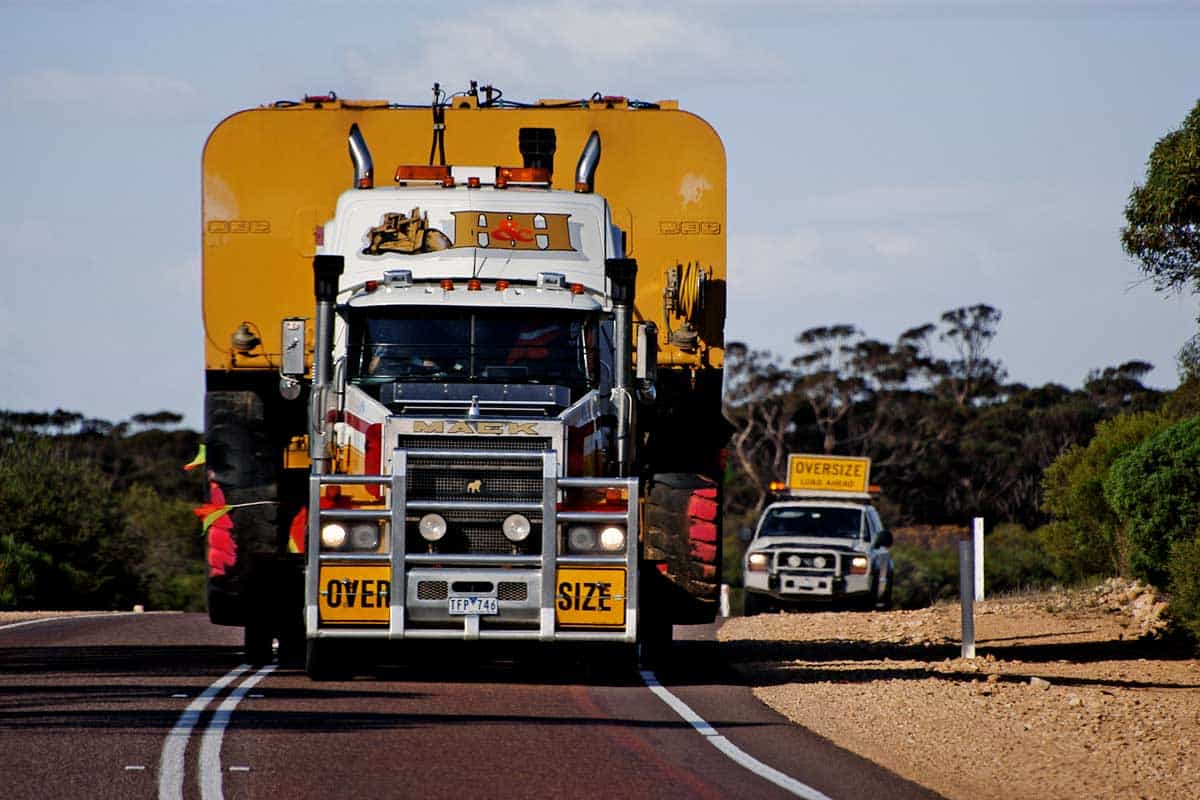 If you're interested in becoming a pilot car driver in one of these states, check with your local Department of Transportation for more information.

We hope this guide has helped you better understand the ins and outs of pilot car driving. Before you go, be sure to check out these other guides -

What Is A High-Profile Vehicle?

What Is Negligent Driving?

What Is A Fleet Vehicle?

how to become a "pilot" escort vehicle in OH, maybe go to KY, IN, PA may even go to MI

Hey yall....lve been at this pilot car business for 4 months now......and it averages about 322 wk profit and you pay for everything up front .....if you think your gonna make big money for putting your life at risk this bad....then think again.....its expensive to have a reliable vehicle and the insurances to go with it.....l just hope the IRS makes sense 🤔

@Kenneth James, so you don’t recommend becoming a pilot driver ? Do you feel the cons outweigh the pros

Sounds Cool. Its not easy to be a truck driver. Thanks for sharing.

@Cad, Can you tell us about your experience being A pilot car escort.

It is and pretty good money

Where near Johnston co. Can I get certified in pilot/flag car course????

@Chad, Thank you I have a few questions if you may know the answer. I live in Michigan this state does not require me to have additional insurance so if I'm traveling long distance do I need to get that special insurance in every state

Go to the development of transportation I'm a pilot car driver. I get $.45 a mile but I drive a Company vehicle I don't have to pay for fuel or any maintenance and I keep the Vehicle at my home and have full access to it no matter if I'm working or not and the company I work for pays us Cash as we might go week or two without a haul. I was going to use my vehicle but after seeing the damage to the vehicle daily. I wouldn't want my vehicle dented or replacing the windshield every week and my insurance company said if I use my vehicle as a pilot Vehicle I have to have Business insurance which is almost triple then what I pay now for full coverage But if you live by a trucking hub it would probably be worth it to start your own company