If you have noticed lately that your vehicle’s gas mileage is decreasing, its engine is idling roughly, or its acceleration is slower than usual, it may have a faulty fuel injector. Replacing a bad fuel injector is a task that many DIYers can do with relative ease. But, when it comes to connecting the fuel injector’s plug to the socket in the wiring harness, you may notice that neither the wiring harness nor the new fuel injector specifies positive and negative electric charge. So, how do you know if your fuel injector has negative and positive polarity? We’ve done the research, and we have the answers for you!

In the remainder of this article, we’ll describe how fuel injectors are wired and why they are not sensitive to polarity. We’ll also explain whether you can wire fuel injectors “backward.” We will show you three ways to test your fuel injectors to determine whether one of them is malfunctioning. And we’ll reveal the range of impedances and voltages typically found in fuel injectors. Keep reading to learn more! 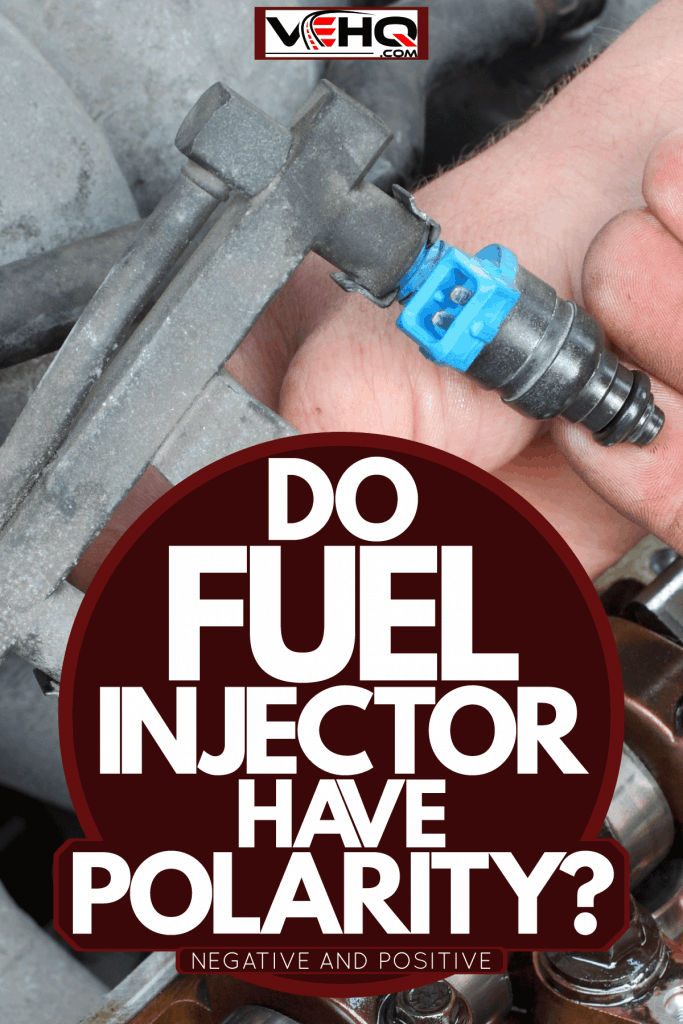 Do Fuel Injectors Have Polarity?

Fuel injectors do not have negative/positive polarity. They are solenoid valves, which are polarity-insensitive. “Solenoid” is a generic term that describes a coil of wire that generates a magnetic field when electrical current runs through it. This magnetic energy is transformed to linear motion: for example, it causes a piston to move or a valve to open or close. 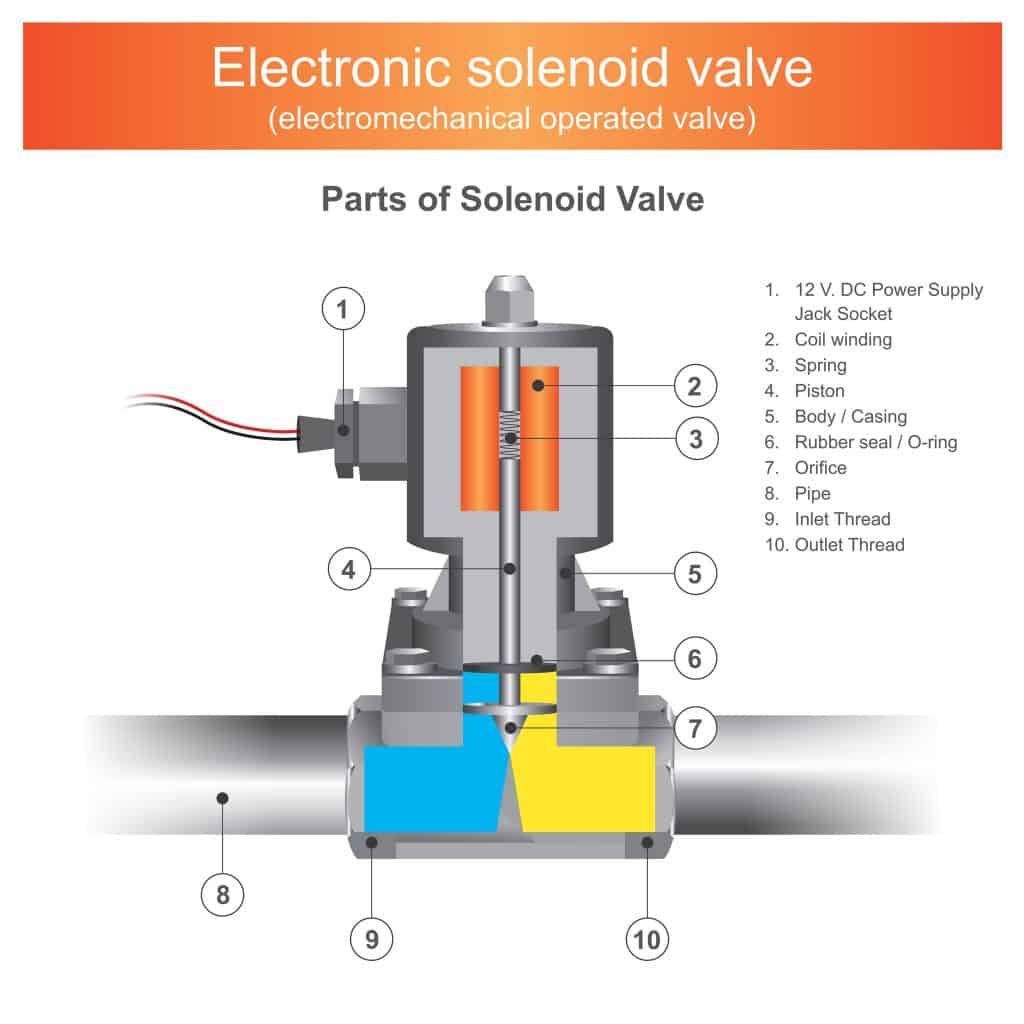 How Does A Solenoid Fuel Injector Work?

In a vehicle’s fuel system, gas (or diesel) travels via fuel lines from the gas tank, through the fuel filter, and into the fuel injectors. There is one fuel injector for each cylinder in the engine. Each fuel injector includes a nozzle with tiny holes through which fuel sprays into the cylinder, where it is combusted. 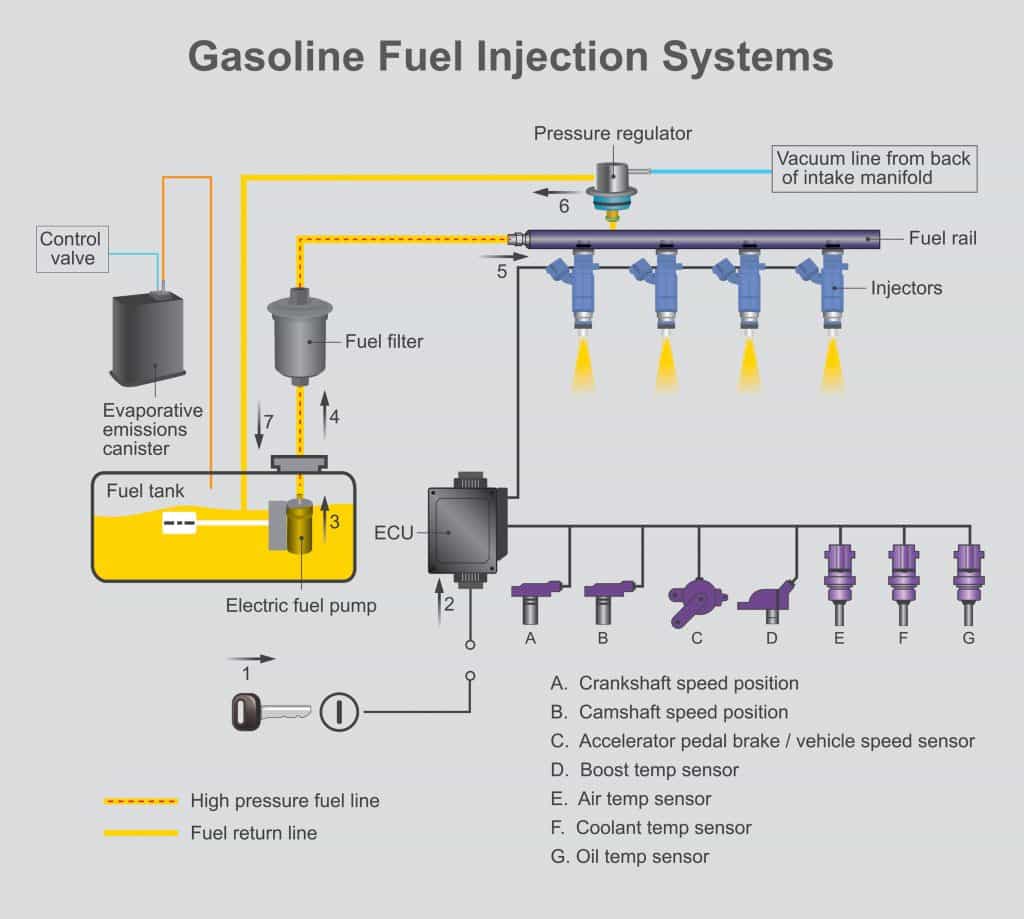 Can You Wire Injectors Backward?

In some cases, the wiring harness is marked with a “+” and “-” to indicate positive and negative polarity. However, the fuel injectors themselves are not subject to positive and negative polarity. As long as one prong on the injector’s plug is connected with the wiring harness’s positive terminal and the other with the harness’s negatively charged (ground) wire, electrical current will reach the magnetic coil, and the injector will function properly.

How Can You Tell Which Fuel Injector Is Bad?

If your vehicle is exhibiting the telltale signs of a bad fuel injector — lower gas mileage, rough idling, stumbling on acceleration — you may want to test your fuel injectors to identify which one is malfunctioning. There are three easy diagnostic tests you can run:

We’ll provide step-by-step instructions for each test below. Before performing any of them, make sure to don gloves and protective eyewear.

One of the most common problems with fuel injectors is the clogging of the tiny openings in the nozzle. Although essentially all impurities are removed from fuel during its processing, and the fuel filter screens out most others, it is still possible for tiny particles to build up and clog the nozzle. When this occurs, the fuel injector will spray less fuel, or none at all, into the combustion chamber.

To determine whether a fuel injector is clogged — and, if so, which one — you can perform a simple test using a long-handled screwdriver to “listen” to each injector. Here’s how:

Click here for a long metal screwdriver on Amazon.

Another potential issue with fuel injectors is that they may have faulty internal wiring. You can test for this by measuring the impedance of each injector. 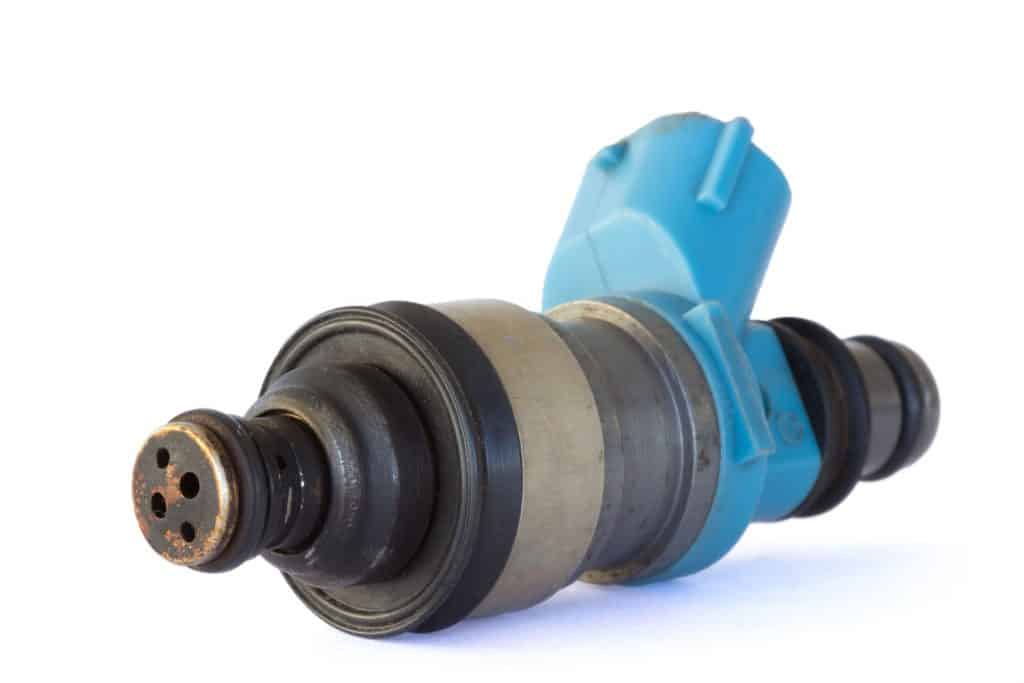 How Many Ohms Should A Fuel Injector Have?

If you’re noticing signs of fuel injector problems, but your vehicle’s fuel injectors have passed the Click Test and the Impedance Test, you should check to ensure that the wiring harness delivers the correct amount of voltage to the injectors. You can use the vehicle’s battery to perform this test.

How Do I Test My Fuel Injector With A Battery?

What Voltage Do Fuel Injectors Use?

Click here for a digital volt ohm meter on Amazon.

Testing your fuel injectors for clogging, faulty internal wiring, or malfunctioning harness terminals can save you the time, effort, and money of taking your vehicle to a mechanic. Additionally, if you find clogged or badly wired injectors, you can easily replace the damaged injector yourself.

If, on the other hand, the problem is with your vehicle’s wiring harness, you might attempt to replace the harness yourself or take it to a mechanic. In either case, you’ll have the satisfaction of knowing exactly what your vehicle’s fuel system needs to function at peak efficiency!

You may also enjoy the following:

Leaking Fuel Injector – Symptoms And What To Do

Do Catalytic Converters Have Serial Numbers?