Are you having trouble opening the back hatch of your Ford Expedition, and you want to know what you can do about it? You’ve come to the right place, for we have researched this question, and we have the answer for you.

If the electronic back hatch and the power window won’t open, then the problem is a burned-out fuse. Replacing the fuse should fix the problem. Here are other possible reasons why the back hatch will not open:

Let’s talk more about the back hatch of your Ford Expedition in the succeeding sections. Learn how to fix a manual back hatch below. Find out what to do if only the electronic back hatch switch or the electronic window button is not working.

The Back Hatch Of Ford Expedition 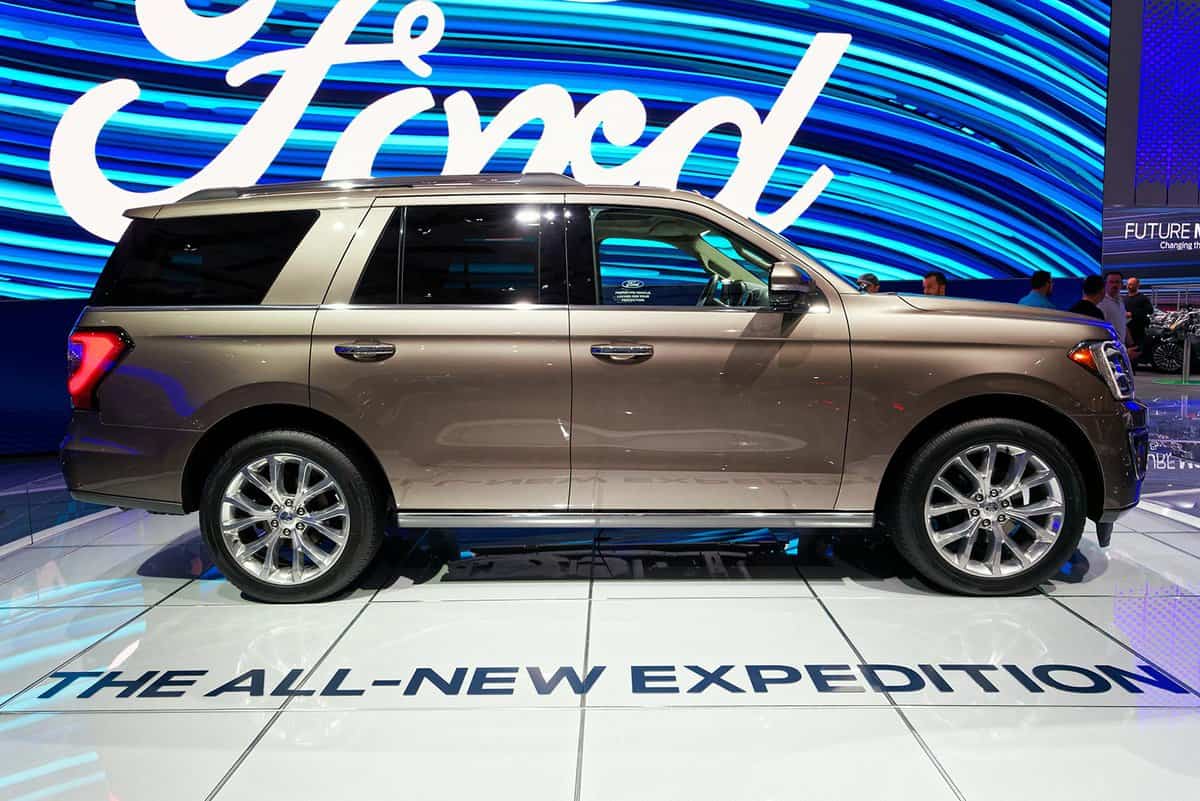 Situations That Prevent The Power Liftgate From Opening

There are situations that normally prevent the power liftgate on your Ford Expedition from opening. This feature is only present in newer models of Ford Expedition.

Back Hatch Window Is Open

Another situation that will prevent the power liftgate from opening is the transmission setting.

Some models will give off a warning chime if you try to open the liftgate, but your Expedition is not in “Park(P).”

A low battery charge will also prevent your power liftgate from opening.

Your expedition will give off three chiming tones to let you know that the battery charge is low when you try to open the liftgate.

Charge your car battery to fix this issue.

Some situations might force you to drive your Expedition while the liftgate is open—perhaps you have a long cargo that doesn’t fit inside. Keep the windows open to let the air flow through them. The air flowing through the open windows will push the exhaust fumes out before they can enter the open liftgate.

Closing the liftgate also prevents cargo from falling from the back of your Expedition.

How to fix a power liftgate on Ford Expedition that does not open? 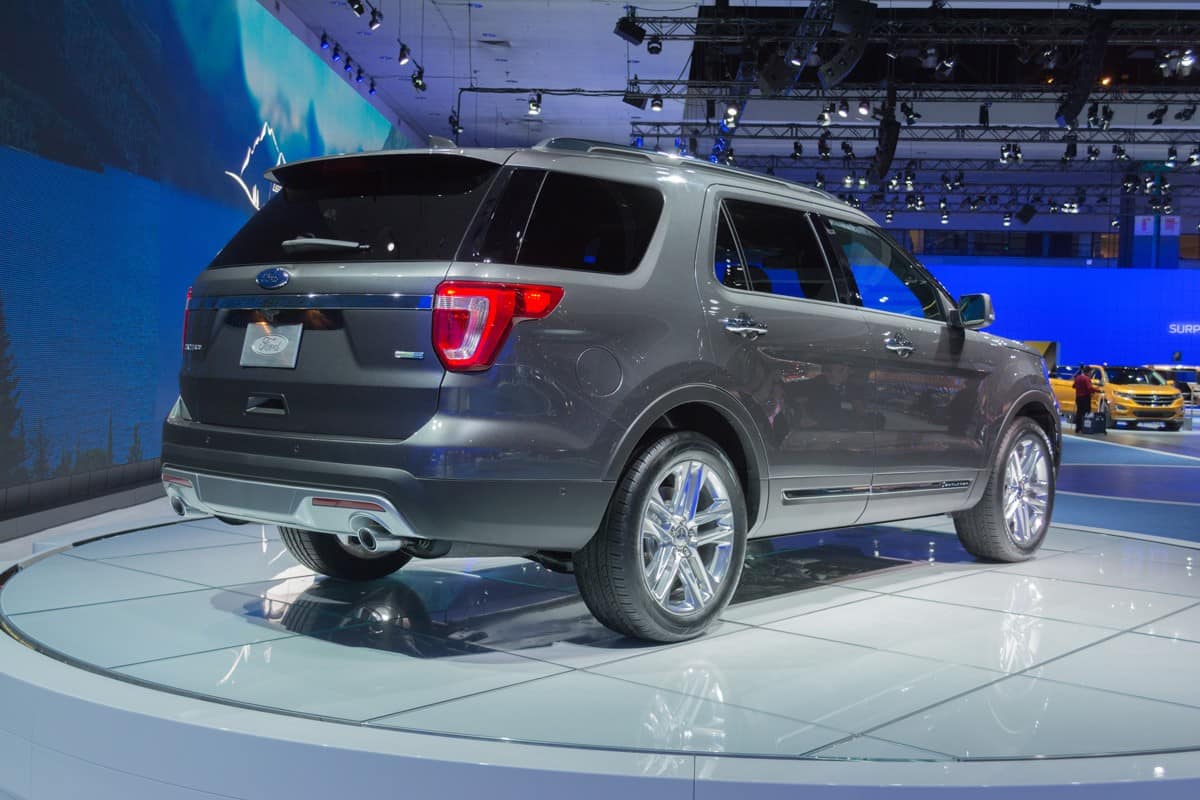 We briefly discussed one of the reasons why the power liftgate will not open on your Ford Expedition. It will only be a " target="_blank" rel="noopener">fuse problem if both the power liftgate and the liftgate window do not respond to any of the buttons that should open them. This is because both are on the same circuit.

Most of the time, each circuit will have only one fuse. Thus, if the fuse is burned-out, both will no longer work. The buttons that open either of them will not work.

What is wrong if the power liftgate doesn’t open, but the liftgate window opens? 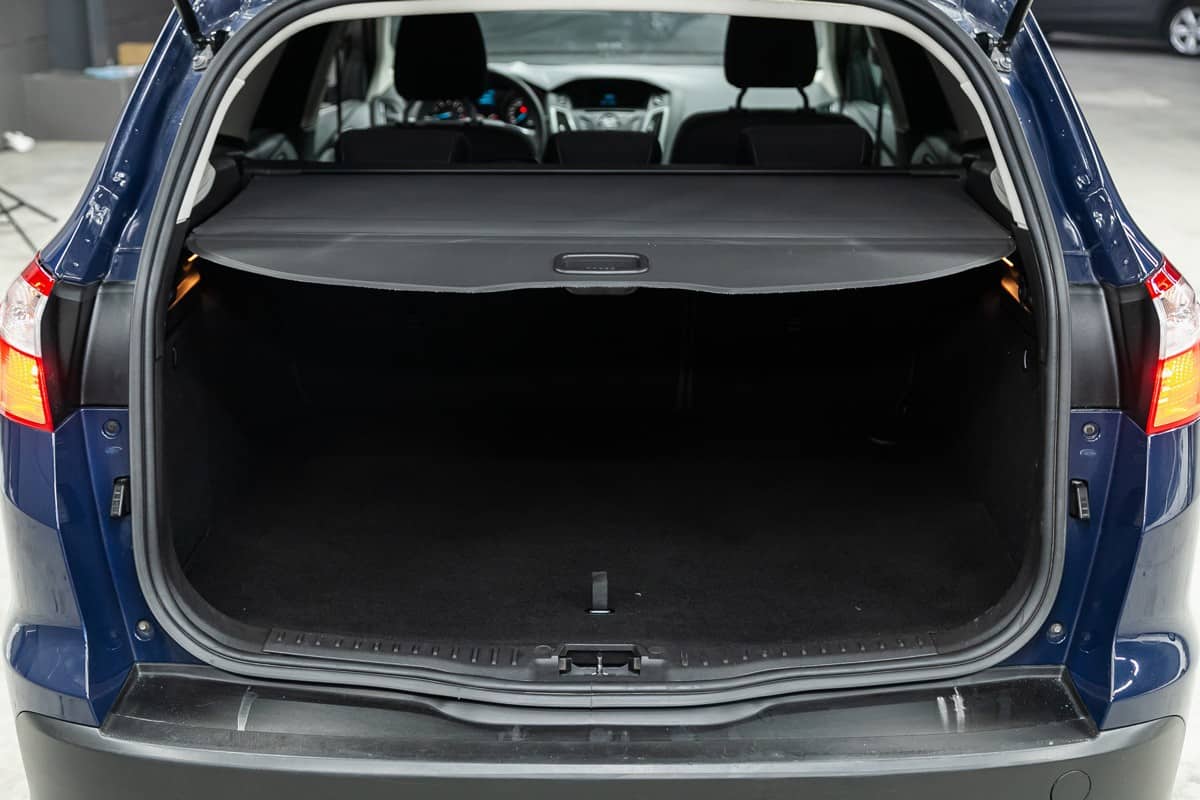 You can get in a situation where the power liftgate doesn’t open, but you have the transmission set to “Park(P),” you have a new car battery, and the liftgate window is not open. Instead of jumping to your manual to look for the location of the fuse block to replace the fuse for the power liftgate, check first if it is really a fuse problem.

The next thing you need to check is which button your liftgate responds to. Check if you can open it through the button on the center console, the button at the steering wheel, and the button outside the liftgate. If only one of these buttons fails to open the liftgate, then the problem is that button.

Replacing the problematic button will fix the issue.

However, if all buttons don’t respond, then there could be a mechanical problem with the liftgate. Check if the liftgate will open using the button on the key fob. If it doesn’t open, then the problem could be the motor that unlocks the liftgate or the wiring that provides power to that motor.

Bring your Expedition to a service center or to a professional mechanic to verify the issue and fix it for you.

If you have a Ford Expedition Limited, you need to look for two more fuses that protect the circuit of the power liftgate. Check the user manual for the location of the fuse block on the passenger side of your Ford Expedition and the fuse block inside the engine bay. These two fuse blocks each have an additional fuse and all three fuses must be intact for the liftgate to work.

If any of these fuses burn out, the power liftgate will no longer work.

How to fix a manual liftgate that doesn’t open? 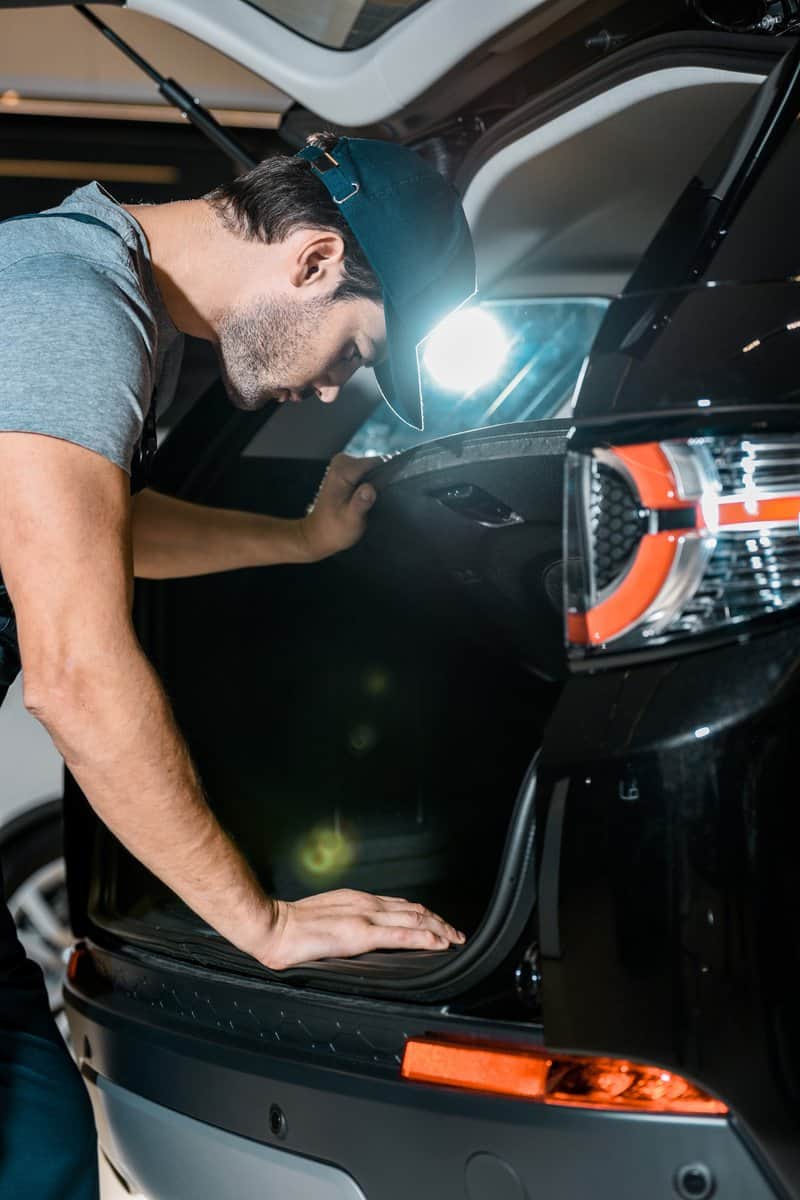 The manual handle has a steel cable that pulls the lock of the liftgate when you twist the handle. The twisting motion rolls the handle and pulls it upward.

The common " target="_blank" rel="noopener">problem with the manual liftgate is that the plastic casing that holds the steel cable in place becomes brittle over time and breaks apart. Without the plastic casing to hold the cable in place, twisting the handle will not do anything because the steel cable will simply slide instead of staying in place to pull the lock open.

Both ends of the steel cable have this plastic casing, and they both have the same problem.

You have two options to fix the issue.

First, you can order the same part and replace the old steel cable with the brittle plastic casing. However, this solution is not a permanent fix because the replacement part has the same plastic casing that will become brittle over time, and it will give you the same problem eventually.

The second solution is to get an aftermarket casing that is made of aluminum. The aluminum casing will not get brittle over time.

Insert the aftermarket casing into the cable where the brittle plastic came off. Replace the plastic on both ends, and you should not have any problems with the cable anymore.

The root cause of the problems with the back hatch of your Ford Expedition depends on whether it has a manual latch or an electronic latch. Check the possible causes in order until you fix the issue.