What trim level you choose can make a lot of difference in the features your vehicle has. If you are considering a Volvo V60 and are wondering what the differences are between the Premier and the Platinum trim levels, we can help you here. We researched the Volvo V60 from multiple professional sources so that you will have a definitive answer.

The differences between the Volvo V60 Premier and the V60 Platinum are the features that come standard with the Platinum, which are optional for the Premier. These features are:

Now that we know what the differences are between the Volvo V60 Premier and the Platinum, we'll take a closer look at the major differences. What are all the V60 trim levels, and has the Volvo V60 been discontinued? For the answers to these questions and more, read ahead in this post to see what our research has uncovered. 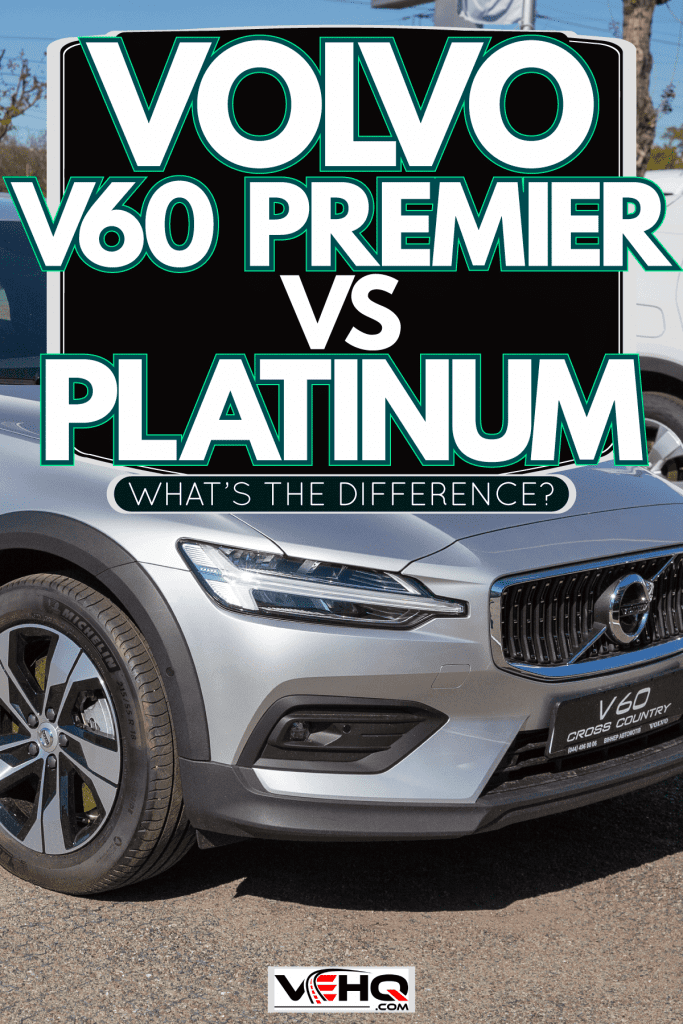 Breaking down the differences between Premier and Platinum

While there are a good number of standard features for the Volvo V60 Premier, the Platinum trim level offers a more optimal experience. These are two of the trim levels that Volvo had available for their V60s until the end of the 2017 production year. Let's take a more detailed look at the differences between the two that we outlined earlier in this post. 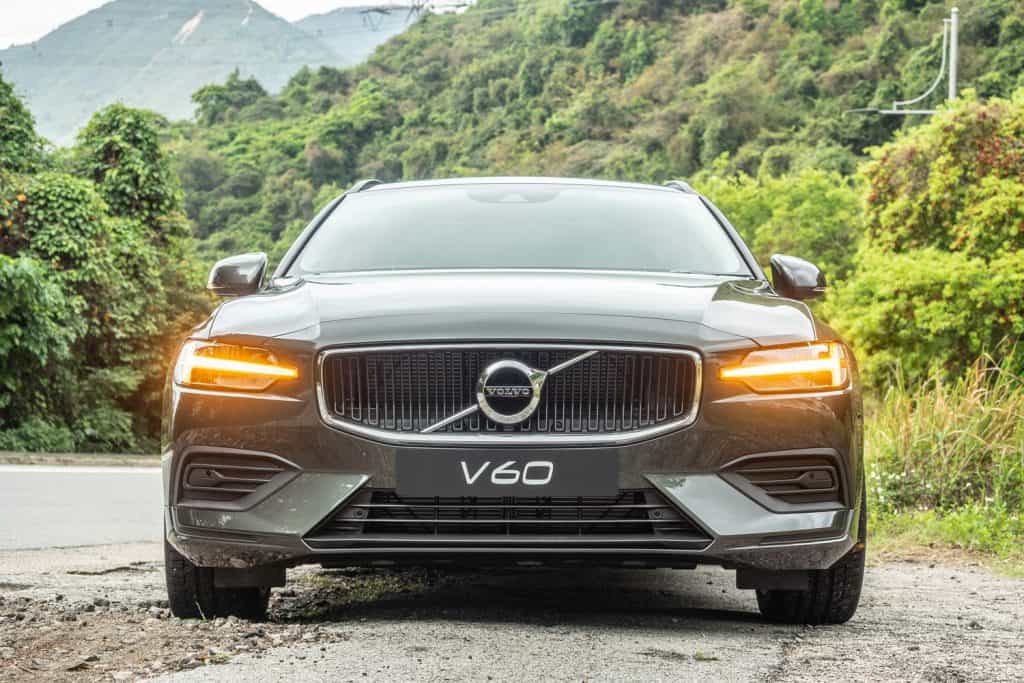 The Platinum has a standard backup camera, lending for a much easier time in parallel parking the Volvo V60. In addition, it lets the driver be aware of any objects that might be in the way while backing out of a parking space. The stream from the camera is cast onto the 9-inch infotainment screen.

This feature will automatically adjust the cruise control of your V60 when needed. Built-in radar and cameras will detect when the V60 is approaching another vehicle too quickly in the same lane and slow the car down until it can maintain a safe amount of car links between the two.

Adaptive cruise control will also automatically slow the V60 should another vehicle pass into the lane that it is being driven in. After braking, it will reset the cruising speed to a level that maintains a safe distance.

Keep in mind that adaptive cruise control is not meant to be a substitute for alert driving. While this feature will help make for a safer ride, there is still nothing that will keep you safer than keeping both hands on the steering wheel and your eyes set on the road.

Starting your V60 with a push of a button is a standard feature of the Platinum V60. As long as your key fob is aboard, you'll be able to start your Volvo by pressing on the brake and gently pushing in on the start button.

The sensors in this garage door opener can be easily programmed to open any automatic garage door. This makes the need to carry a clunky garage remote around in your car obsolete.

With a simple push of a button, you'll be able to fold in the side mirrors of the Platinum V60.

The amount of weight on board can impact the angle of your headlights. With headlights that auto level, you can be assured that the beams will always be shining on the proper spots on the road in front of you. This will make night driving safer for you and your passengers, as well as for those that you share the road.

Distraction can sometimes lead to a vehicle straying outside of the lane that you are driving in. With lane departure warning, a buzzing and a vibration will alert you that your V60 is drifting. This feature must be activated when its use is desired and deactivated manually, and it will deactivate every time you turn your V60 off.

If you begin to leave your lane with this feature activated, your V60 will autocorrect and steer itself back into the driving lane. Upon doing so, it will notify the driver with a series of beeps.

U.S. News and World Report offer a complete list of all the specs on the last year the Premier and Platinum trim levels were offered.

What does the V stand for in Volvo V60?

The Swedish manufacturer for Volvo picked the brand name based on a phrase from a dead language. "Volvo" is Latin for "I roll." According to Wise Geek, before manufacturing vehicles, Volvo made ball bearings and wanted a name that would reflect the nature of their main product.

Later, when Volvo began to expand their base operations and moved to design and manufacture cars, the name still suited the products that they became known for selling. 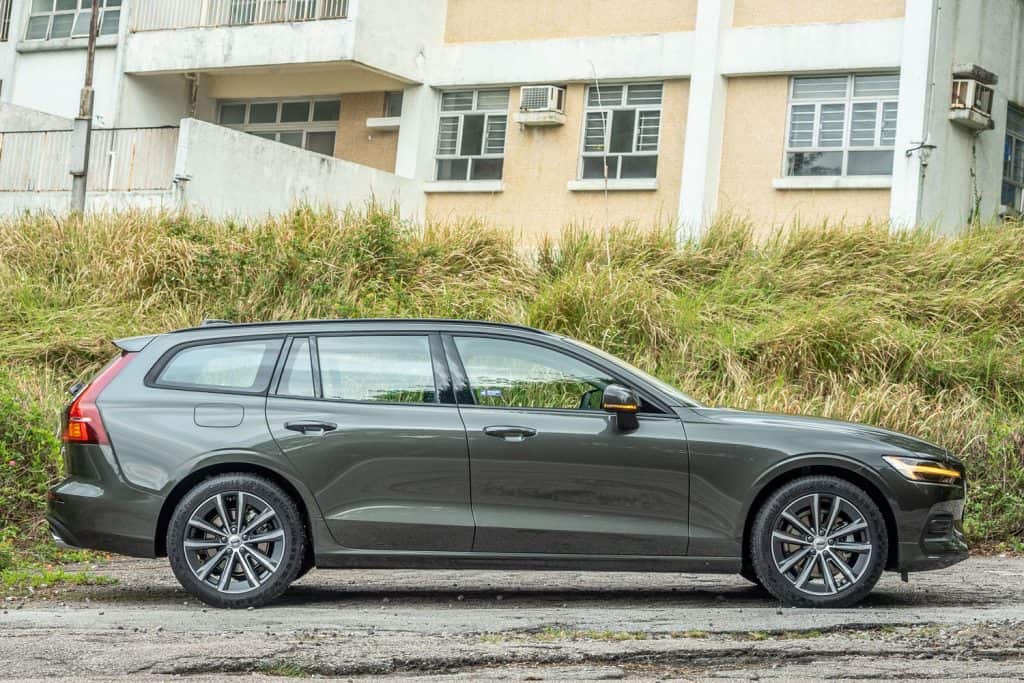 What does the D mean on Volvo Cars?

The "D" pertains to the type of engine for particular Volvo vehicles. Any Volvo with a diesel engine is classified as a D3, D4, or D5. This pertains to all model Volvo cars and trucks.

Is the Volvo V60 discontinued?

Motor Authority reports that most models of both the Volvo V60 and V90 are being discontinued after the 2021 production year. The automaker is keeping the V60 Cross Country and the V60 Polestar Plug-in Hybrid. With the growing popularity of hybrid and all-electric vehicles starting to surge, Volvo is looking toward the future.

Volvo is committed to manufacturing a minimum of fifty percent of its vehicles as electric by 2025. They are strategizing to make all of their vehicles electric by 2030. 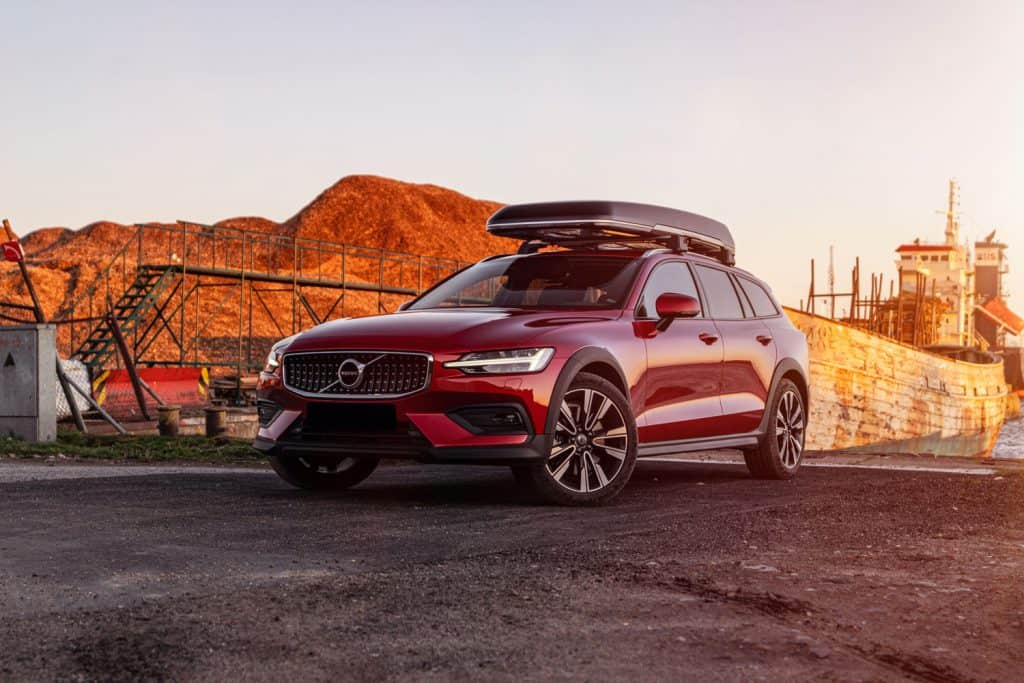 When did Volvo redesign V60?

The V60 was first introduced by Volvo in 2010 and has experienced two redesigns since its initial launch. The first was when Volvo launched the second generation of V60s in 2018. The most recent redesign is for the 2023 production year, as Volvo debuts the third generation of the V60 crossover SUV.

This redesign includes the V60 models that Volvo has committed to continue producing. As we noted earlier in the post, these will include the Cross Country V60 and the Polestar plug-in hybrid.

The 2021 model of the Volvo V60 is available in three different trim levels. They include the Momentum, the Inscription, and the R-Design. While you won't see major differences in the engine configurations or drive trains from trim level to trim level, consumers will notice substantial differences in the features each trim has to offer. 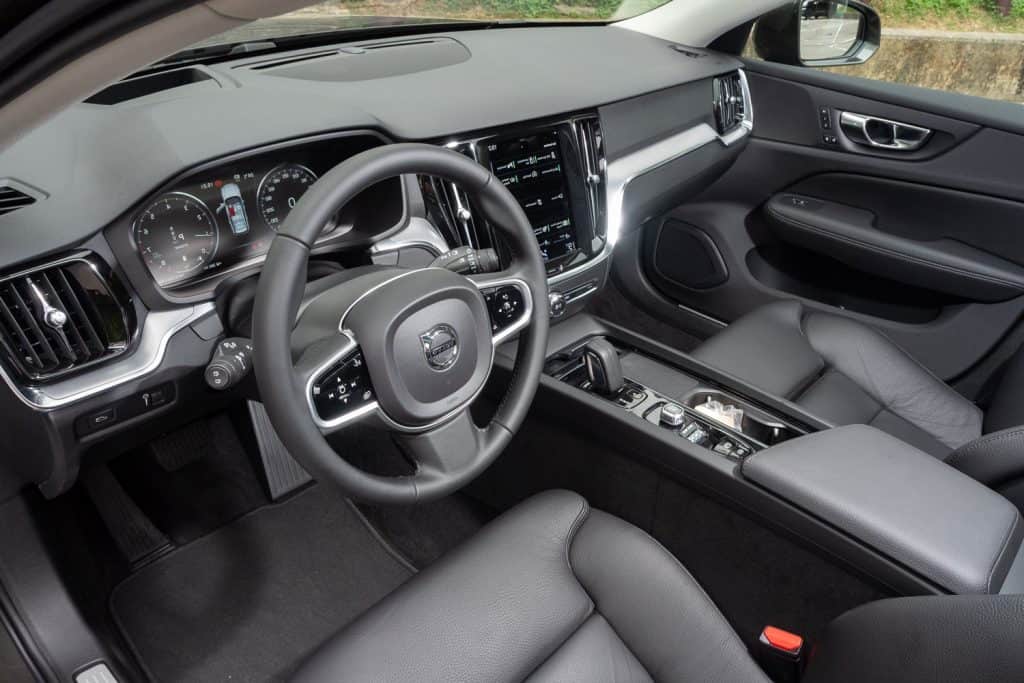 The onboard audio system sets the two upper trim levels apart from the Momentum. While the base model has a great sounding 10 speakers, 220-watt system, the Inscription and R-Design trim levels have a phenomenal setup. In them, you'll find 13 speakers powered by a 600-watt amp.

Consumers will be happy that no matter the trim level, each V60 is set up for Apple CarPlay and Android Auto, which will be cast onto a 9-inch infotainment screen. 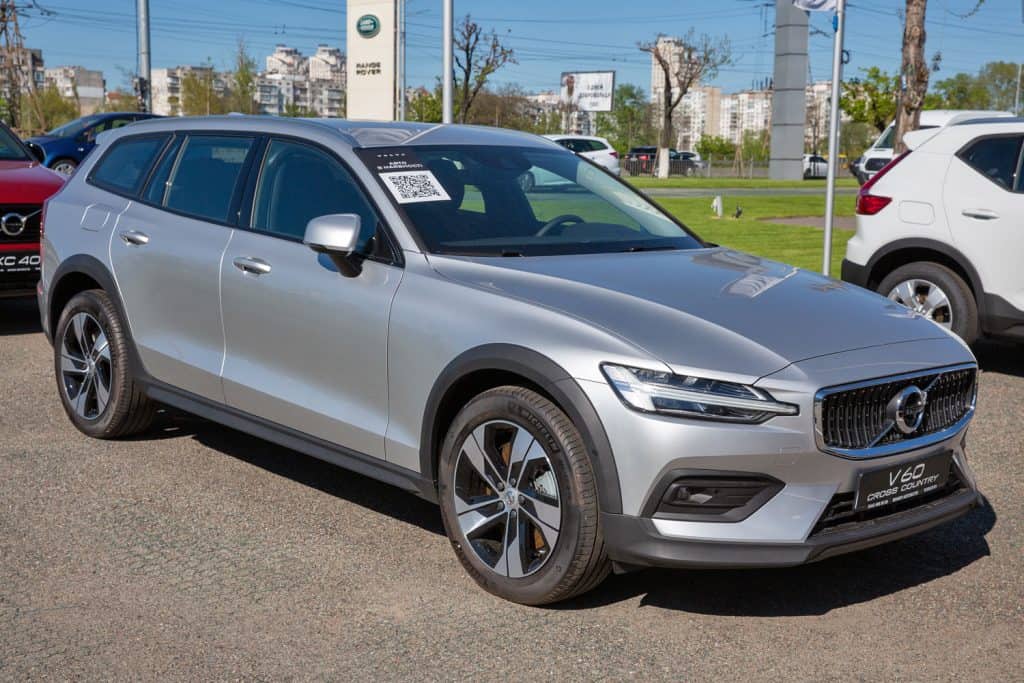 The second-generation Volvo V60 wagons offered consumers five different trim levels, with the Platinum offering more standard features than the Premier level. After careful consideration, Volvo decided to discontinue several models of the V60, but will still be manufacturing the popular Cross Country V60 and the V60 Polestar.

The latest redesign with these vehicles is moving away from the traditional boxy style of the Volvo but is speculated to have the same quality standards as this popular make of vehicle.

If you found this post on the Volvo V60 to be informative, we believe you'll enjoy reading the following posts about this popular vehicle:

Where Are Volvo Cars Made? [And Other Interesting Tidbits]

How Many Miles Will A Volvo V60 Last?

Does The Volvo V60 Have A Spare Tire?