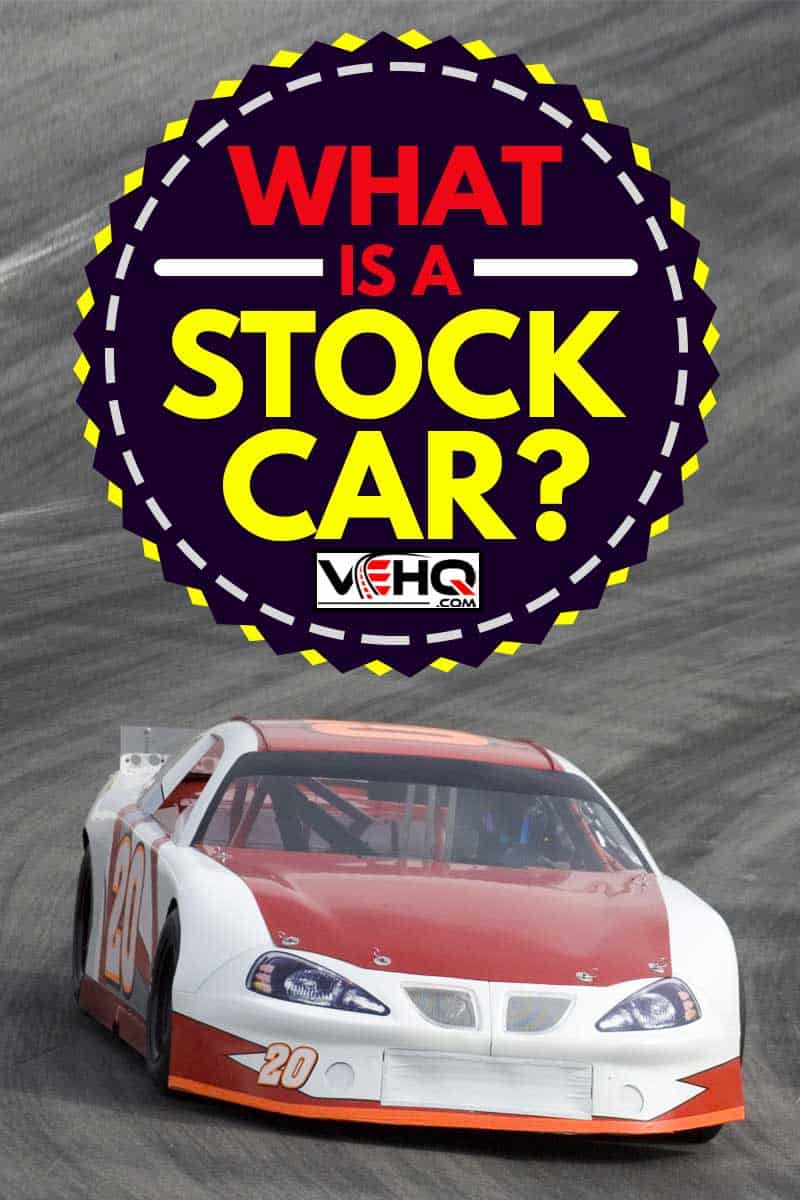 If you have ever seen or heard of NASCAR, you have likely heard of stock car racing. Even if you haven't watched or paid attention to car racing, you are probably familiar with the term stock car. Hearing the name may have caused you to wonder, "what is a stock car?" We've done some research to help you understand exactly what the term stock car means.

A stock car, in modern terms, is a car specifically built for racing. Originally stock cars referred to standard vehicles that had not been changed from the way they were initially made. Today the term simply refers to those vehicles designed and built for the sole purpose of racing.

Stock cars are most closely identified with NASCAR. There are three cars manufactured for stock car racing in NASCAR. They are the:

Though these cars have the same name as standard cars made for the general public, they are not the same vehicles. 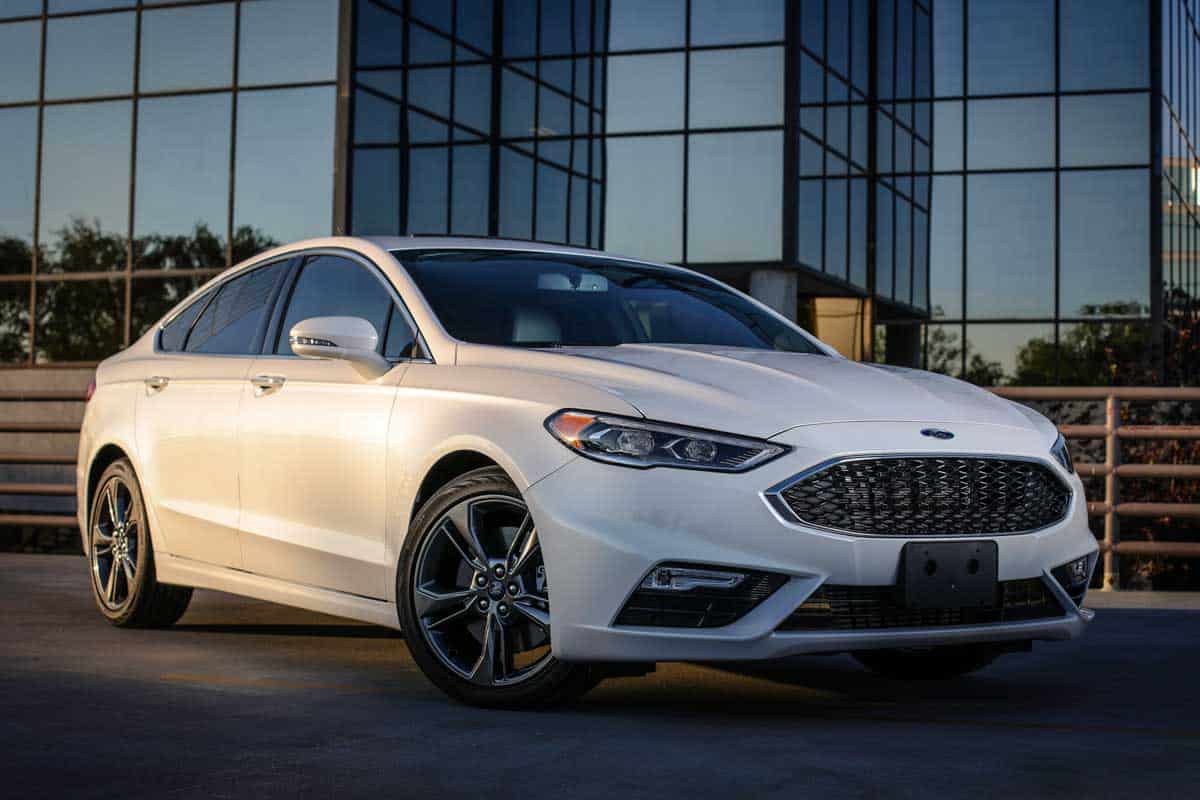 Why Is It Called Stock Car Racing?

As we mentioned earlier, the term stock car used to mean a vehicle that had been designed for everyday use. It was a part of the regular stock of cars available to everyone. However, some people decided to use these standard cars to race one another for fun. Because most people didn't have easy access to specialty cars, they would race what they had. Stock car racing was born from these rather humble beginnings.

Over time, though, the desire to continue pushing the envelope and trying to go faster required more specialized modifications: a faster engine here, a more aerodynamic body there. The use of technology and the pursuit of speed combined to create a much different form of stock car racing as time went on. You could argue that stock car racing today is stock car racing in name only.

How Does Stock Car Racing Work?

In the same way, that race cars have changed over the years, the format of the races has changed, too. Initially, stock car racing took place with very few consistent rules, no real designated tracks, and no governing body to oversee it. As a result, there was no real consistency and order. The creation of what is now known as NASCAR changed all of that.

Today, there are specific rules and guidelines for everything from the cars to the tracks themselves. Today's drivers race on specially designed race tracks. Most of these tracks are oval-shaped and are no more than 2 miles long. The drivers travel in the same direction and attempt to finish first. Races are usually at least 200 miles in length and not longer than 600 miles.

NASCAR has a point system and a playoff to determine its ultimate season champion. This organized, highly regulated league is a far cry from the early days of stock car racing when people would use the cars they owned to race each other whenever and wherever they could!

With a better idea of how long the races are, it's probably occurred to you that a stock car needs to be pretty fast to complete these races in a single day and in an amount of time that spectators would want to watch. So, that leads us to our next important question.

How Fast Do Stock Cars Go?

Because the races are so long, and because spectators like to see cars go fast, stock cars are specially designed to go fast. Everything about them is built for speed, including their bodies, the engines used in them, and their tires. Additionally, the tracks where the races are held are also constructed to help stock cars go fast. With specially designed banked turns, stock cars can maintain their speed even when other cars and drivers would need to slow down.

All of these factors combine to help stock cars be capable of reaching speeds just over 200 miles per hour! However, racers typically do not average that speed throughout the entire race. The track and the weather can each affect the speed of the cars. Some tracks are notorious for being faster than others, for example, and the races that occur in a more traditional street format tend to be a bit slower. In general, though, drivers can average upwards of 185 miles per hour in a race! 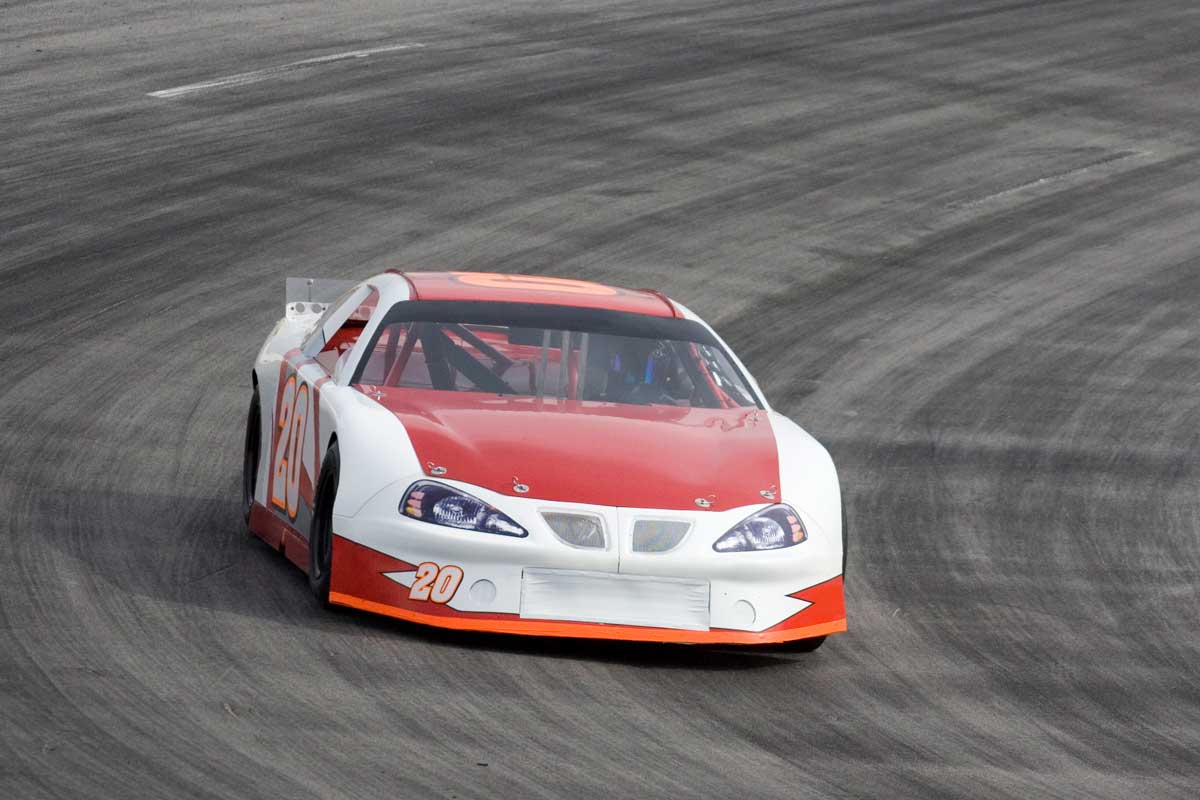 With drivers and cars averaging such high speeds, even with all of the technological advancements over the years, is stock car racing safe? The honest answer is that stock car racing today is relatively safe. Compared to its early days, stock car racing is much safer than ever. Each accident teaches lessons, and these lessons are used to make things even safer.

Today's drivers are in cars that are designed to withstand crashes at high speeds and to protect them in the event of flipping, sliding, or rolling. Their suits are flame retardant, and their head and neck are held in place by a special safety system called the HANS device.

Even with all of these safety features, there are still risks. Nothing is entirely safe, and there may also be additional concerns that are not always considered that can put drivers in danger. While stock car racing is safer than ever, there are inherent risks that are a natural part of car racing.

This post has been meant to give you a little more insight into stock cars and answer some of the more common questions associated with them. Hopefully, you have enjoyed learning more about stock cars, their history, and how fast they can go.

If you are interested in additional information about cars, check out some of our other posts here on vehq.com:

What Is A Pony Car?

What Is A High-Profile Vehicle?