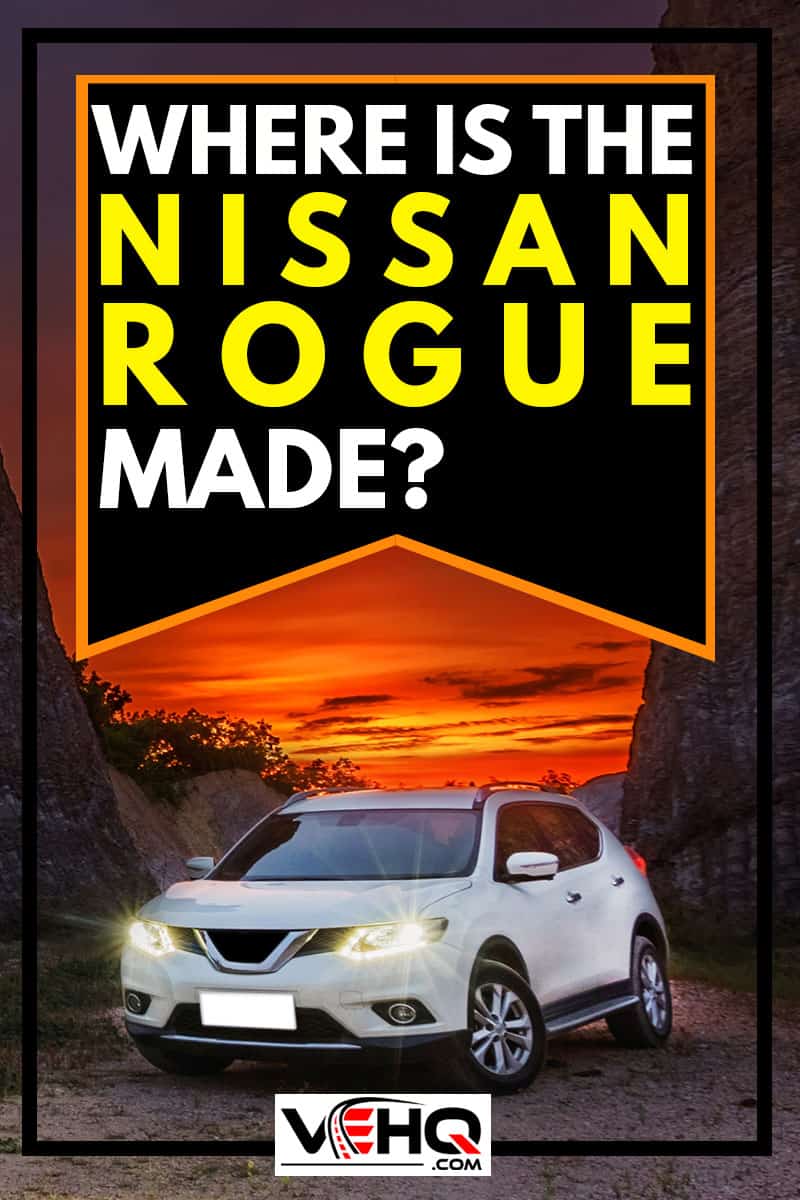 Continue reading to learn more about the Rogue, also known as the successor of the Nissan Xterra and X-Trail.

Who Makes the Nissan Rogue?

The Rogue was first - and still is - manufactured at the Nissan Vehicle Assembly Plant in Smyrna, TN. This plant officially opened its doors in 1983. Since then, it has grown dramatically, impacting the local community significantly. It helped develop the local economy and brought over 8,000 jobs. Such growth led to this plant being the top-producing plant in the nation in 2014.

The Rogue isn't the only Nissan car this plant manufactures. It also makes the Altima, Maxima, Pathfinder, and the Infinity QX60. The plant has an annual production capacity of roughly 640,000 vehicles per year.

It doesn't stop at just cars either. There's also a battery plant here. According to Nissan, they're the only automobile manufacturer that makes their electric vehicle batteries. They make it for the Nissan LEAF, a battery-powered compact hatchback that saved over 180 million kilograms of CO2 emissions.

Where is the Nissan Brand Originally From?

According to Nissan USA, the company started as Nihon Sangyo. Founder Yoshisuke Aikawa created and expanded the name, Nissan. In 1933, it officially became Nissan Motor Company in Japan. The company's first mass-produced vehicle was the Datsun Type-15, which made its way to the United States (as Datsun) in 1958 at the 1959 Los Angeles Auto Show.

Nissan established its first US branch in Gardena, California, in 1960. For years, Nissan/Datsun became the top US vehicle importer, beating Toyota and Volkswagen.

Years passed, and the Nissan name grew stronger and stronger. The 90s was the company's experimental years. It produced many highly remarked vehicles like the Sentra and the first 4-door truck. Since then, Nissan has been involved in many eco-friendly moves. That's part of the reason why the Smyrna battery assembly plant exists today.

Where are the Nissan Rogue Engines Made? 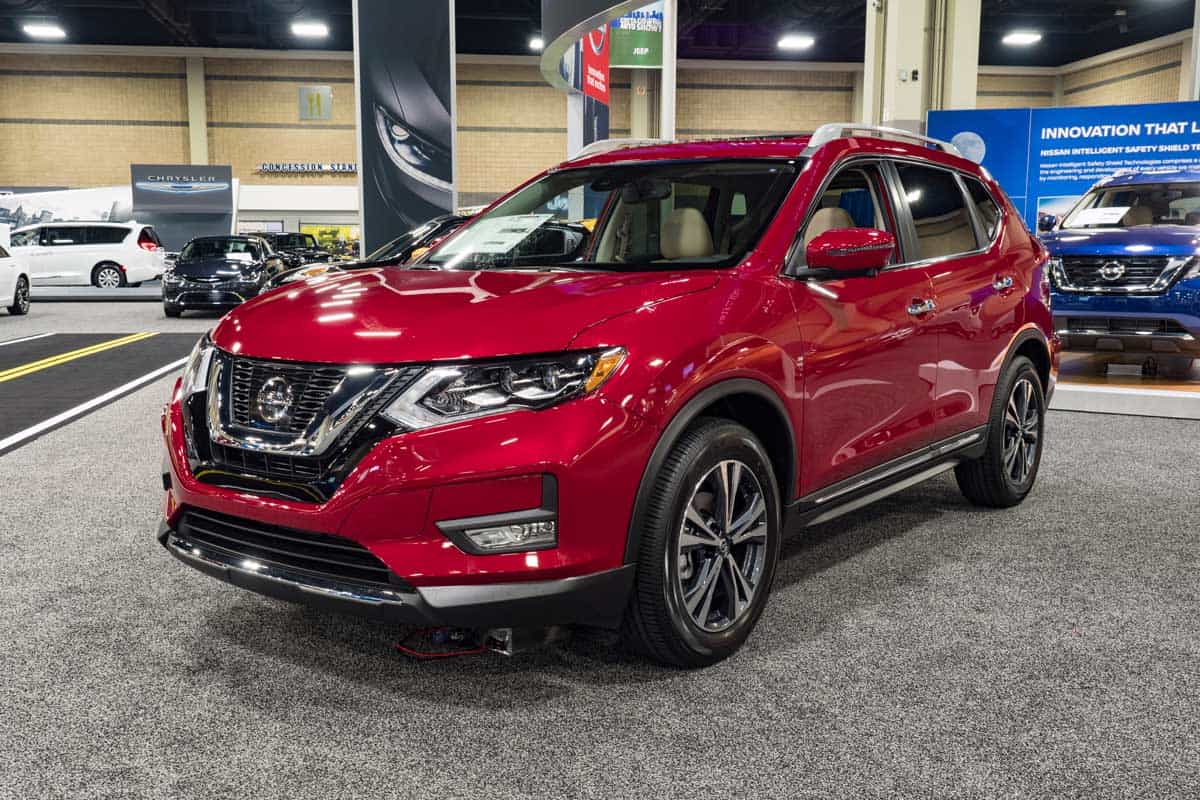 A 2.5-liter 4-cylinder QR25DE engine powers the Nissan Rogue. It's one of the engines in the QR engine family that Nissan produces. Other models in the QR family include the QR20DE, QR20DD, QR25DD, and the QR25DER.

Depending on the car, the QR25DE can put out between 150 to 175 horsepower. The Nissan Rogue has an updated version of the QR25DE; it brings reduced friction, higher compression ratio, minor alterations to the engine interior, and improved power output.

The Rogue's engine is manufactured almost 70 miles south of where the car is built: Decherd, TN. This plant makes the engines of the Altima, Rogue, Maxima, Murano, Titan, NV, Frontier, LEAF, and Infinity QX60. Over 1.4 million engines and crankshafts are made here per year. So far, the plant has assembled over 13 million engines. At 968 acres, the plant provides jobs for 1,700 people and donates over $200,000 to charities in the community.

Where are Other Nissan Vehicles Made? 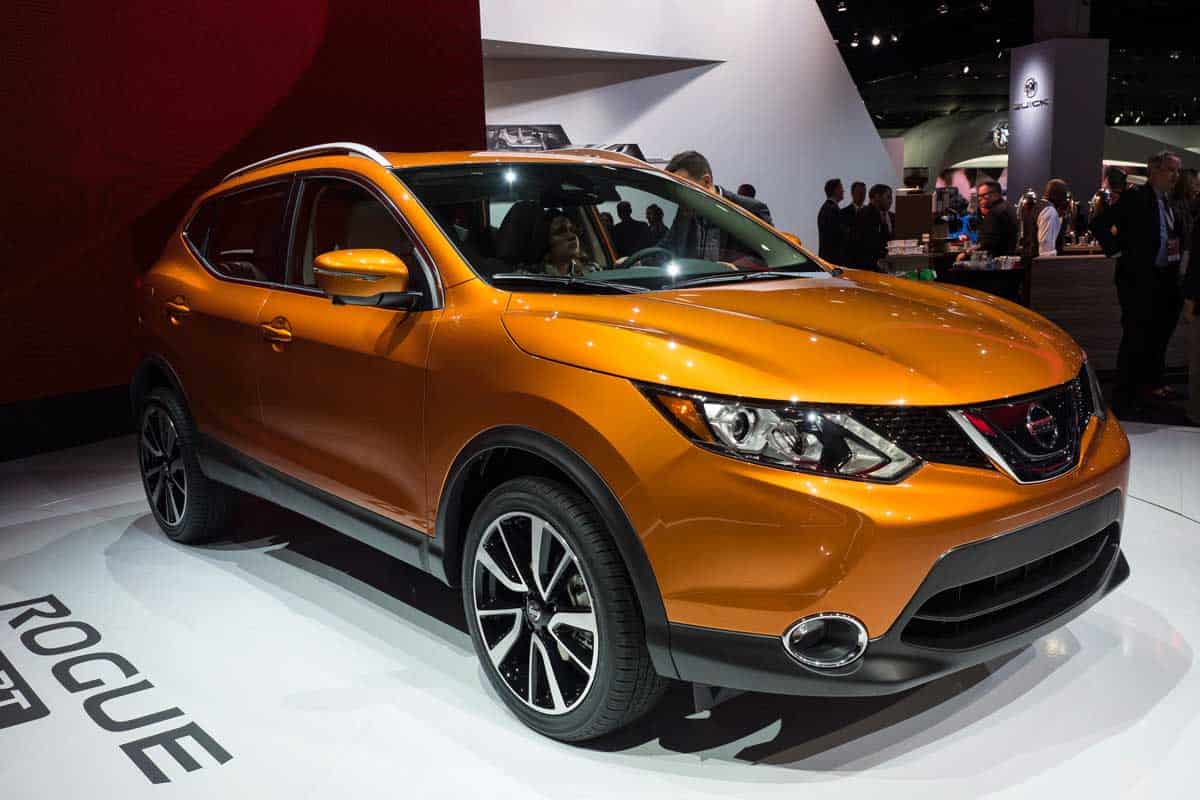 In the United States, Nissan produces over a million cars a year. The Smyrna Assembly Plant was the first assembly plant in the country. Remember that the Altima, Maxima, LEAF, and Pathfinder are also made here.

The manufacturing plant in Canton, Mississippi, has been assembling since it opened its doors in 2003. At the time, it was the first automotive production facility in the state. Since its start date, it has brought serious economic growth to the community. Over 6,400 employees work there. Almost three jobs are created in businesses across the state for every one job made at this plant. The plant also contributes $16 million in donations and over 10,000 volunteer hours.

Since opening, Nissan Canton produced over 4 million vehicles, with 450,000 made per year. The Nissan models produced here include:

In November 2013, Nissan began the procedure for opening the doors to a plant in Aguascalientes, Mexico. They invested $2 billion into the complex. This is the third plant in Mexico, with its first being made in 1986.

Plants in Mexico make or re-brand an export of the following:

With a steady performing best-seller such as the Nissan Rogue, it may have left you wondering its background. We hope that you received an excellent history lesson detailing that.

If you want an SUV that so many drivers have purchased, the Rogue will always be a great choice. It's small, but still has space, safety, and the comfort you'll need. To learn more about the Rogue, check out our other posts, including:

Can You Tow With a Nissan Rogue

Is the Nissan Rogue a Good Car?