The GMC Savana is a spacious cargo van that can seat up to 15 passengers. It has enough power to tow while still maintaining a comfortable ride. How does it do on gas mileage, though? We have done extensive research to find the gas mileage of the current GMC Savanas.

It's hard to get the best of both worlds when it comes to vehicle shopping. For cargo vans, people look to their versatility, towing ability, and cabin space. However, it is nice to have a cargo van that gets reasonable gas mileage. This article will take a closer look at fueling the GMC Savana van and its other features. 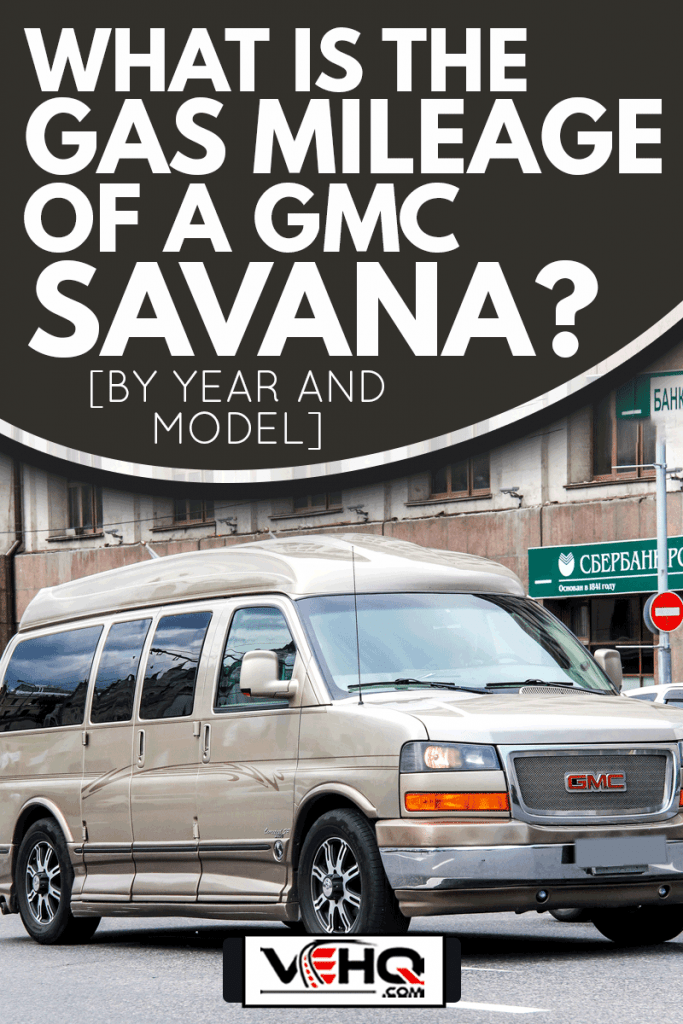 What Is The Gas Mileage Of A GMC Savana

The GMC Savana is a veteran in the cargo van world, and it can provide several uses such as commercial, large seating capacity, and even camping if you want to do a conversion! However, no matter what purpose you are using the Savana van for, you still have to consider a budget for the fuel each month. For more information on the average gas mileage of the GMC Savana 1500, 2500, and 3500, from a consumer standpoint, Fuelly is an excellent source.

Overall, the GMC Savana does not have bad gas mileage compared to other vans in its class (like the Dodge Ram ProMaster). Now equipped with a 4.3 liter V6, the van has nice power and fuel economy combination.

Of course, the GMC Savana still has the V8 engine and even a diesel engine. However, the GMC felt like the V6 performed the best and was the most popular result, making it the standard engine of the 2021 model. 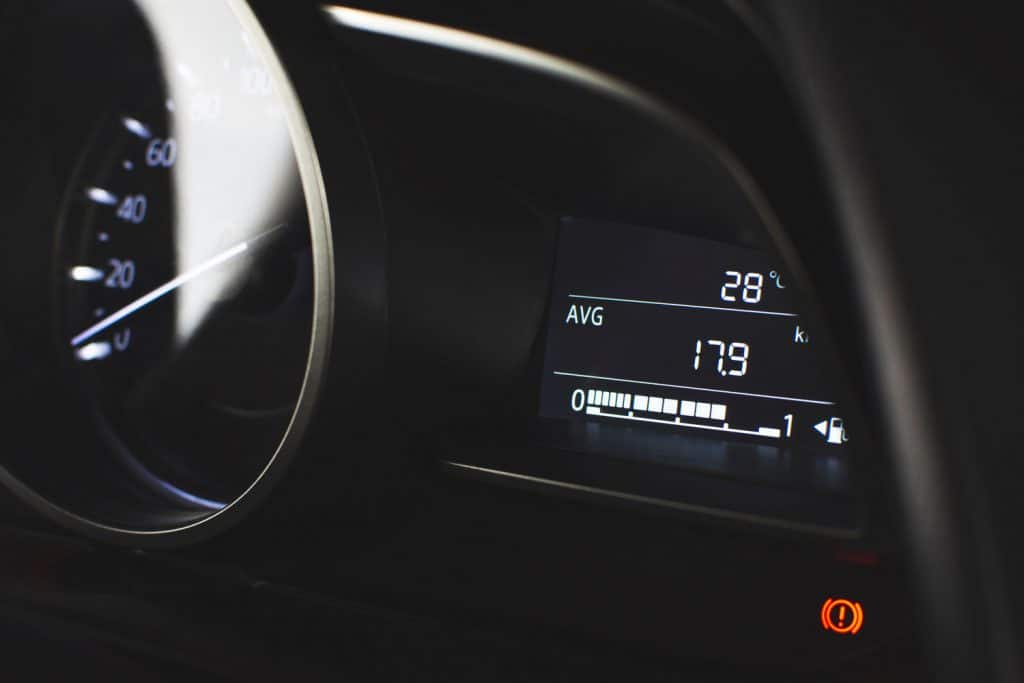 What kind of gas does GMC Savana take?

The GMC Savana takes regular gas, so no need to worry about mixing in premium fuel. However, if any potential owners of the new GMC Savana will tow frequently, it would be a good idea to upgrade from regular unleaded gasoline.

For the day-to-day user or the camper van conversion, regular unleaded fuel will do just fine. Premium fuel is pricier, but if you work your van hard, then it will be worth it in the long run. 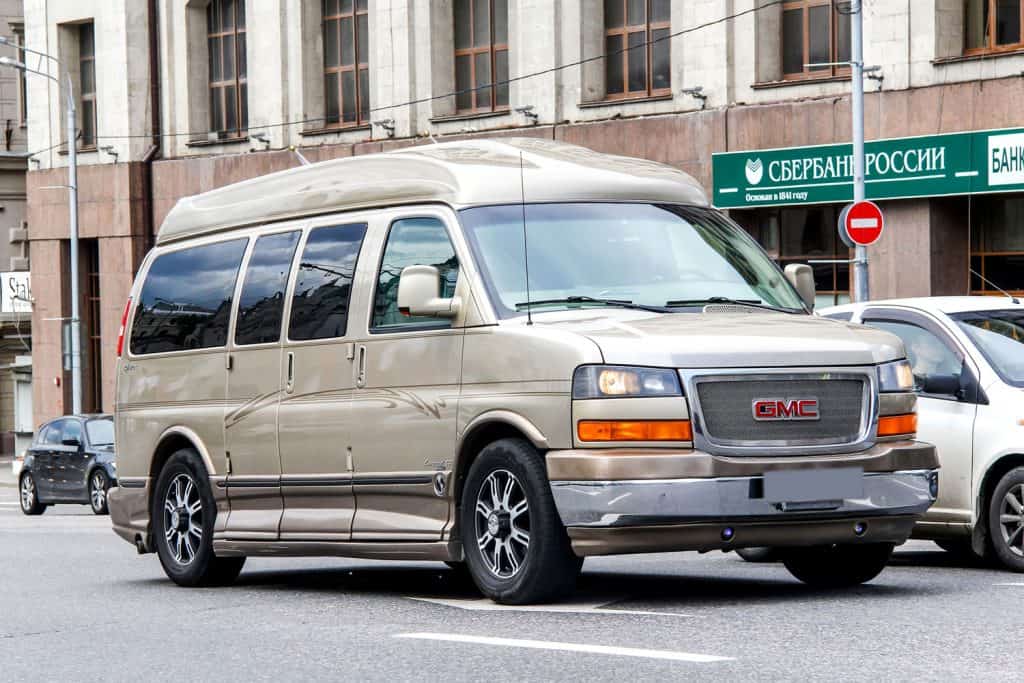 What is the best gas?

Overall, it is best to run 87 or 91 octane fuel in your cargo van. Anything lower than that may seem great because it is the cheapest, but it isn't the best for your vehicle. Using a higher octane gas will ensure that your engine will run at its best and take on less stress when used for heavy workloads.

The GMC Savana 2500 and 3500 can be run on either unleaded 87 gas or premium gas. However, the 3500 is typically used for more towing and carrying heavy loads, so using premium gas is a good idea but not a must. 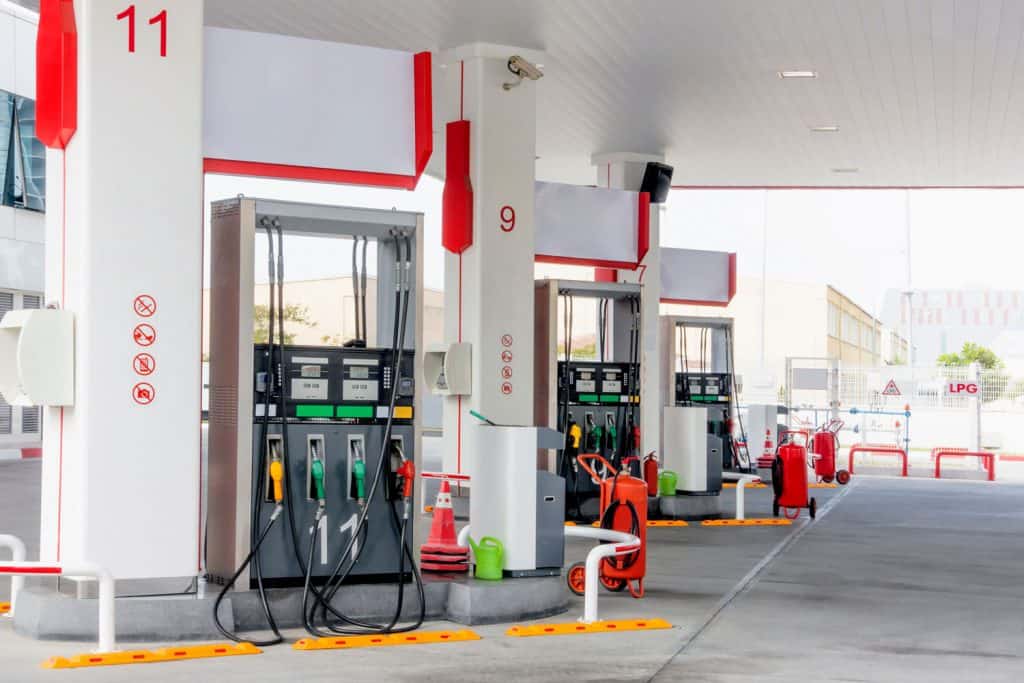 Does GMC Savana have cruise control?

The GMC Savana does have an option for cruise control in its trim packages! In addition to getting cruise control, consumers will also get a leather-wrapped steering wheel with tilting capability. Cruise control is a handy feature even if you don't use it all the time. However, consumers who need this van for business daily commutes may save you some money to go without it.

Is GMC Savana a good van?

The answer to this question is subjective. For many, the GMC Savana has been a lifesaver for hauling cargo and transporting people. However, if you are looking for more passenger comfort in your van, then the GMC may not be for you.

However, if you want that rugged look with enough space and the ability to tow things like small boats, then the Savana may be a good choice! It all comes down to what you will need it for. Overall, the Savana is a workhorse of a cargo van and can get the job done when called to the line of work.

Is GMC Savana the same as Chevy Express?

The GMC Savana is often compared to the Chevy Express van because they occupy the same market segment as cargo and passenger vans. As a result, people have wondered if they are the same vehicle, and it turns out that they are two different models. The GMC and Chevrolet vehicles share a few parts, but some parts are unique to each brand.

The GMC Savana has been in production since 1996 and has gone through many roll-outs of different models. The Chevrolet Express also started production of the Savana in the same year. Despite having looks, one of the differences between the two is their size difference.

The Chevy Express is smaller than the GMC Savana. The Express only comes in 13 feet, while the Savana is available as long as 14 feet! So when it comes to cargo hauling, the Savana is definitely the better choice between them. This is mainly due to its rugged body and towing capacity.

Choosing between the two comes down to different preferences and needs. But, of course, some will say one is better than the other, so test drives them both before making a buying decision. 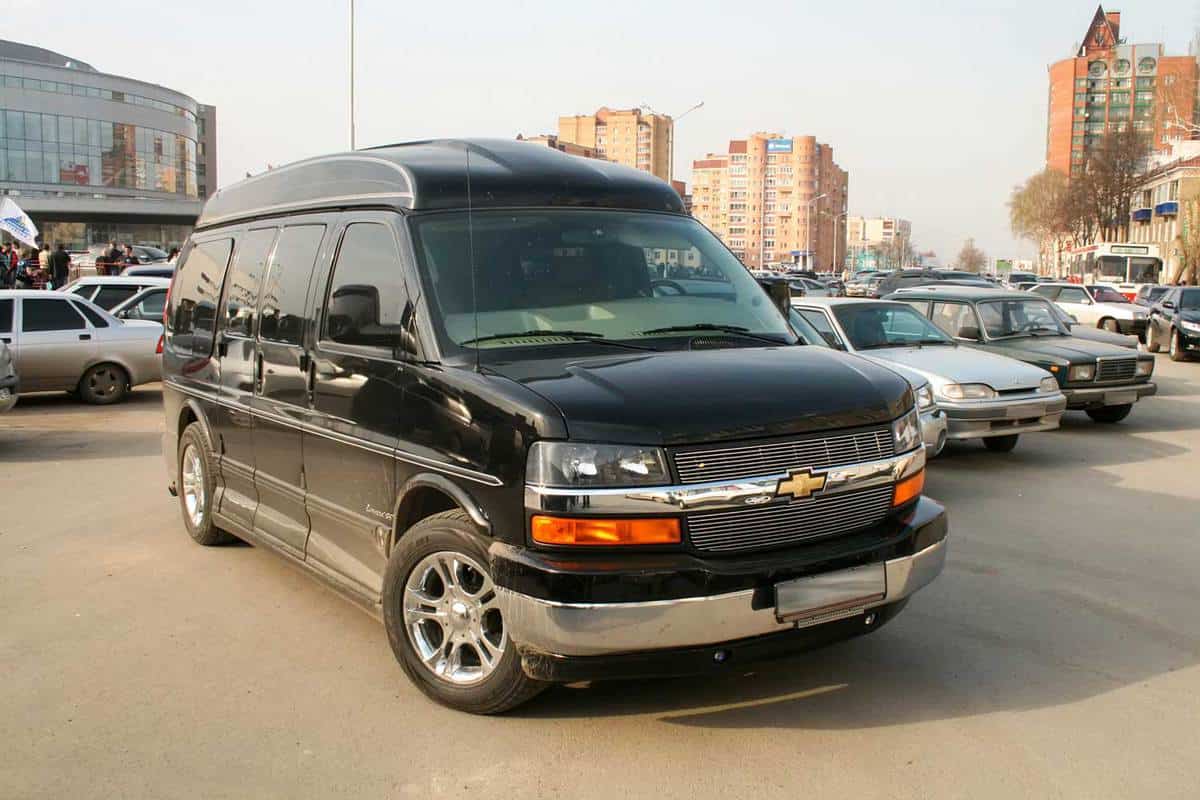 Difference Between Unleaded and Premium Gas

The difference between regular unleaded and premium gasoline is mostly a fuel economy thing. The premium gasoline has more additives than its standard counterpart to help improve the engine's health. However, this comes at the cost of a price increase.

Most people who use their GMC Savana vans for commuting may opt-out to skip using premium gasoline. But, if you are a frequent towing or heavy hauling, then it may be worth the extra cash for the good gas. You will also find premium gas used in high-performance vehicles such as the Ford Mustang or Dodge Charger.

Does GMC Savana have power steering?

The GMC Savana does come with standard power steering. This will add an easier and more comfortable way of driving the van on long trips. However, if you plan to pull something heavy or drive in rough terrain, it may be worth investing in a different add-on to help with the steering wheel.

Adding power steering is not hard as it can be easily hooked up thanks to its universal design. You may also want to consider having an automatic power steering option if you rely on the van for your job. While power steering doesn't affect the car's gas mileage, it does affect the overall handling of the cargo van.

What Engines Does The GMC Savana Have

GMC did a good job giving various engine options for their cargo van shoppers. Below we have listed out the engine choices for both the 2500 and 3500 trims:

Choosing which engine to go with depends on your needs. If you are looking for something that will last a lifetime, then the Duramax turbo-diesel is a good choice. But if you need a towing workhorse, then the new 6.6 Liter will be up for any job. Lastly, the standard V6 is a nice combination of power and fuel efficiency. So pick your poison!

Overall, the GMC Savana is a great option for cargo and passenger vans. It offers several powertrain options to choose from, but its real focus is on durability and performance. Its fuel mileage is average compared to other cargo vans in the market. Nonetheless, it is a vehicle that will serve you well for many years when taken care of.

Can You Add Seats To A Ford Transit Cargo Van?

Does The Ford Transit Come In AWD Or 4WD?

Does The Ford Transit Have Apple CarPlay?

We would love to hear from you; leave us a comment below!