The Toyota Camry has always been a popular option for drivers. It happens to be one of the most reliable, comfortable cars out there today. This often leads people to wonder where these great cars get made. After some research, we found an answer that should satisfy your interest.

If you buy a Camry in the US, then it was probably made in their factory in Kentucky. Toyota is an international brand, selling these cars across the globe, so in other countries, the answer may be different. Toyota builds its Camry in eight locations around the world:

Of course, there's a lot more to the Camry than where it's from or made. These cars have gone through quite a journey to get where they're now. Let's dive into the car's history and see how it has become one of the more popular options for today's drivers.

History of the Toyota Camry

The Toyota Camry's history begins back in 1979 when it was a trim of the Toyota Celica. During this time, the Camry was only available in Japan. It didn't become an independent model until 1982 and started being sold in the United States.

Toyota's 1st Generation Camry came in two types, a four-door sedan or a five-door liftback. At this time, Toyota created the Camry to compete with the power and size of Honda's Accord. It soon became a favorite among Americans due to its reasonable price, comfortable seating, and durability.V

The 2nd Generation Camry was made with a significant focus put on driver and passenger comfort. This approach is one Toyota still follows with its Camry models. During this period, Toyota began Camry production in the United States with a restyled, sleek sedan and station wagon models. It also introduced the all-wheel driving option and its popular V6 engine.

Toyota redesigned the 3rd Generation Camry by making them longer, taller, wider, and more powerful than earlier models.  A two-door version called the Camry Couple, and the driver-oriented SE model was introduced, as well. 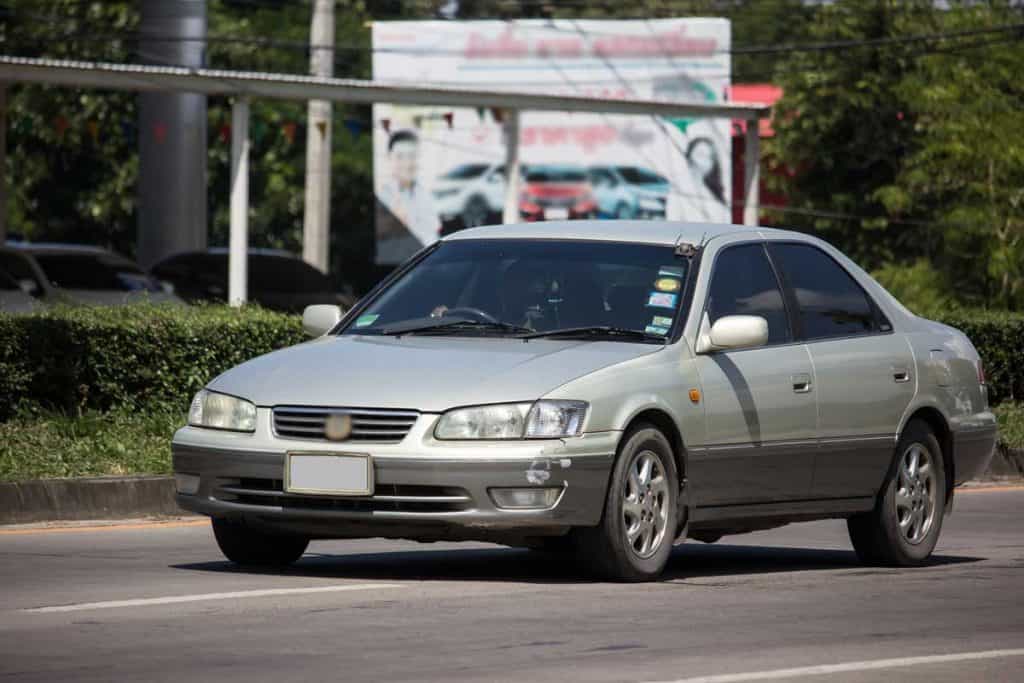 It had become clear Americans preferred the sedan Camry over the other types. As a result, Toyota stopped production of the SE, wagon, and coupe models. The 4th Generation Camry Sedan had a more angular design than prior generations. This decision was made to keep up with customer trends and increase the car's power output. 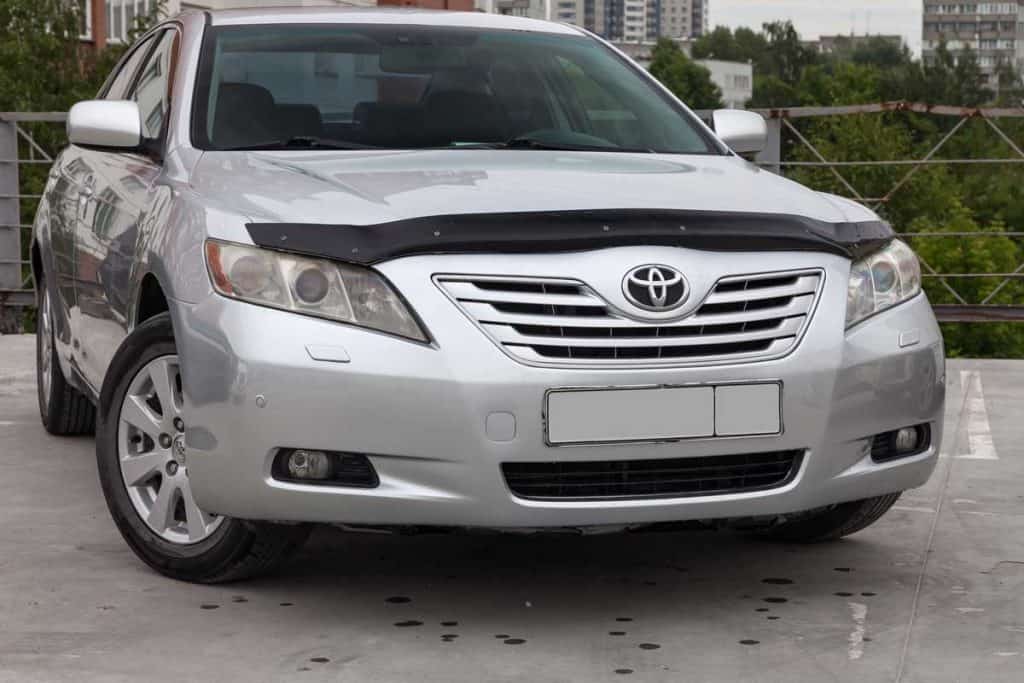 Toyota made an effort to make the 5th Generation Camry more aerodynamic, upscale, and more substantial. This priority resulted in the car's trunk becoming almost three cubic feet bigger than the prior model. The Camry's inline four-cylinder was redesigned to ensure it became even more powerful. Other changes included a new 3.3-liter V6 engine and Toyota reintroducing the SE trim package. 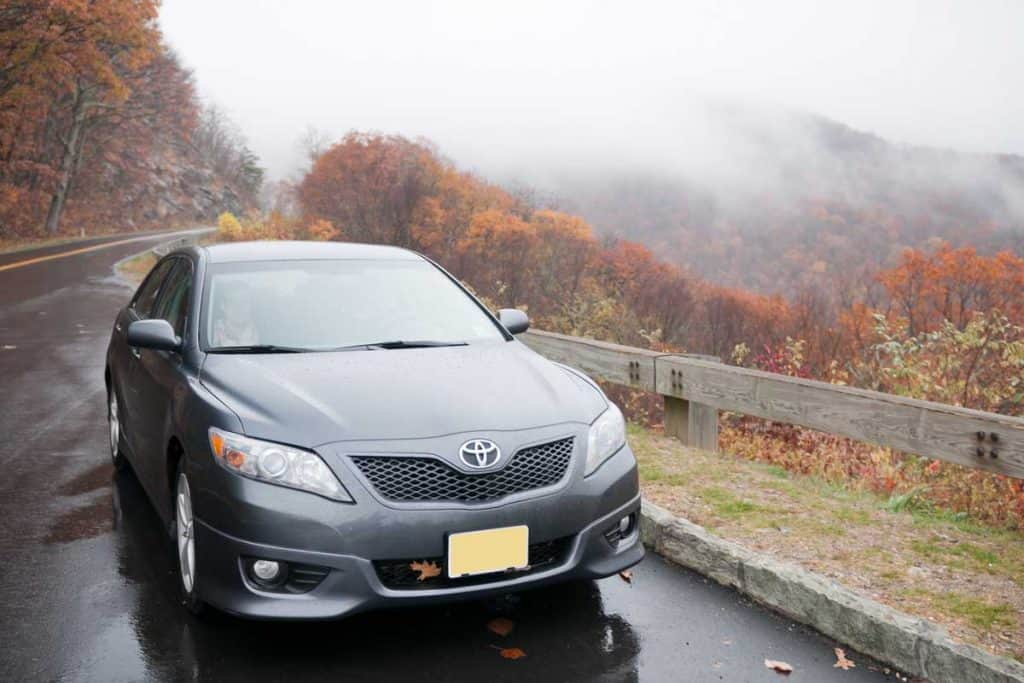 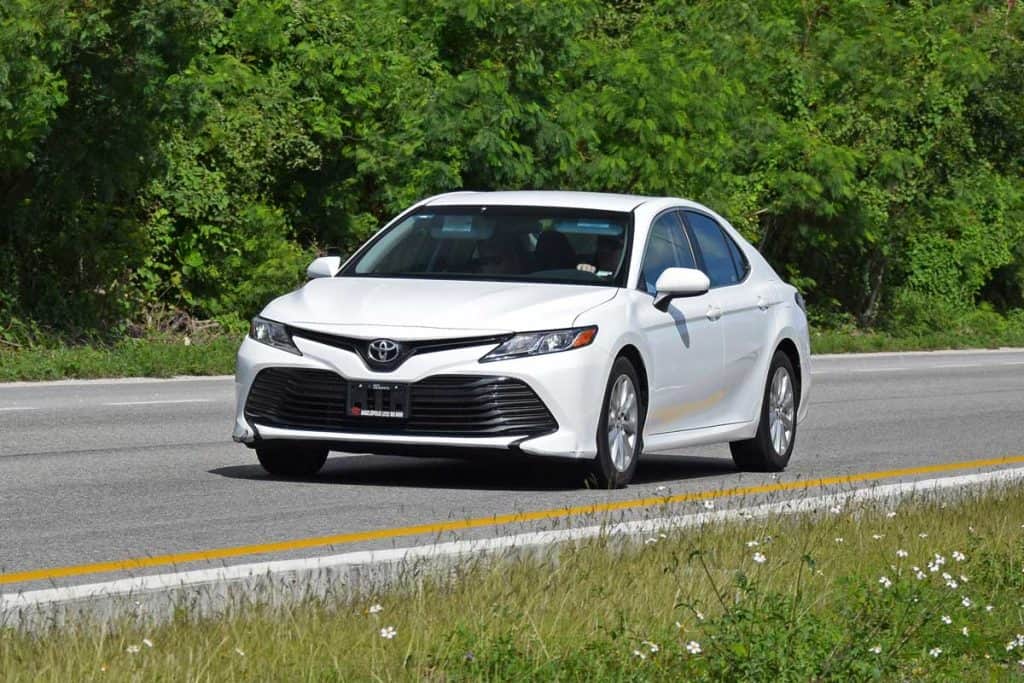 The increase in gas prices led Toyota to prioritize fuel efficiency with its 7th Generation Camry. This goal resulted in the redesigning of engines to improve fuel economy. Toyota made sure its redesigned engines didn't lose a single shred of power, either. But fuel efficiency wasn't the only thing prioritized by Toyota with its 7th Generation models.

Once again, they felt the need to increase the car's comfort and added more comfortable, stylish seating. The Camry's overall size expanded, too, with it now being close to reaching full-size. Toyota reintroduced the SE version to entice customers looking for a more responsive ride than the regular models.

Where Are Toyota Engines Made?

Toyota doesn't always make the Camry's engine in the same place that it assembles the car. This might be a little shocking, but there are some factories around the world designed just for making engines. Toyota used factories in these following locations to create engines capable of powering the Camry:

How Much of a Toyota Camry is Made in America?

If you buy a Toyota Camry within the United States, it was almost certainly put together at their factory in Georgetown, Kentucky. This doesn't mean all its parts were from there, though, as some aspects will be from other countries.

You can expect only about 70% of your Camry's parts to be from the United States. This figure leaves nearly 30% of your car to be foreign-made. These figures make it among the most American-made vehicles available for purchase.

How Can I Tell Where my Toyota was Built?

If you're curious about where your Toyota came from, check its vehicle identification number (VIN). You'll usually find the VIN in your car's front window. It will be visible from outside and right in front of the car's driver's side.

Once located, look at the VIN's first characters. Its first number or letter identifies the location of where your vehicle was assembled, manufactured, and distributed. If your car's VIN has a number for the first character, it's from one of these six countries:

But if your car's VIN starts with a letter, it means it's from outside these six countries. The most common letters encountered in the USA are J, K, L, S, W, and Z. These letters will match up with these foreign countries:

Which Toyota Cars are Still Made in Japan?

Toyota still makes all its cars in Japan, but mostly only for its Japan-based customers. For instance, you won't find a Camry in the United States that was assembled in Japan. This situation wouldn't make much sense, given the multiple Toyota factories located in the states.

However, some Toyota vehicles are only from factories in Japan. These five Toyota models are made exclusively in the company's homeland:

If someone were looking to buy a Toyota assembled in Japan, these five options would be a good starting point. It would be a considerable challenge to find one in any other model, such as a Camry. You'd likely have to travel and buy one in another country, which would be a huge hassle.

We hope our look into everything about the Toyota Camry answered all your questions about this reliable car. If you do have any more, please ask them in our comment section.