Discussion about horsepower is common in the world of car enthusiasts, especially when talking about fast cars. However, when the discussion moves into the topic of whether or not fuel injection increases horsepower, we’ve got you covered. We have done some research on fuel injection versus carburetor and found an answer.

The technical answer is yes; fuel injectors can add 10 extra horsepower at peak. However, for some car owners, that minimal difference does not offset the increased cost and complexity of switching to fuel injectors or upgrading the existing stock fuel injectors. 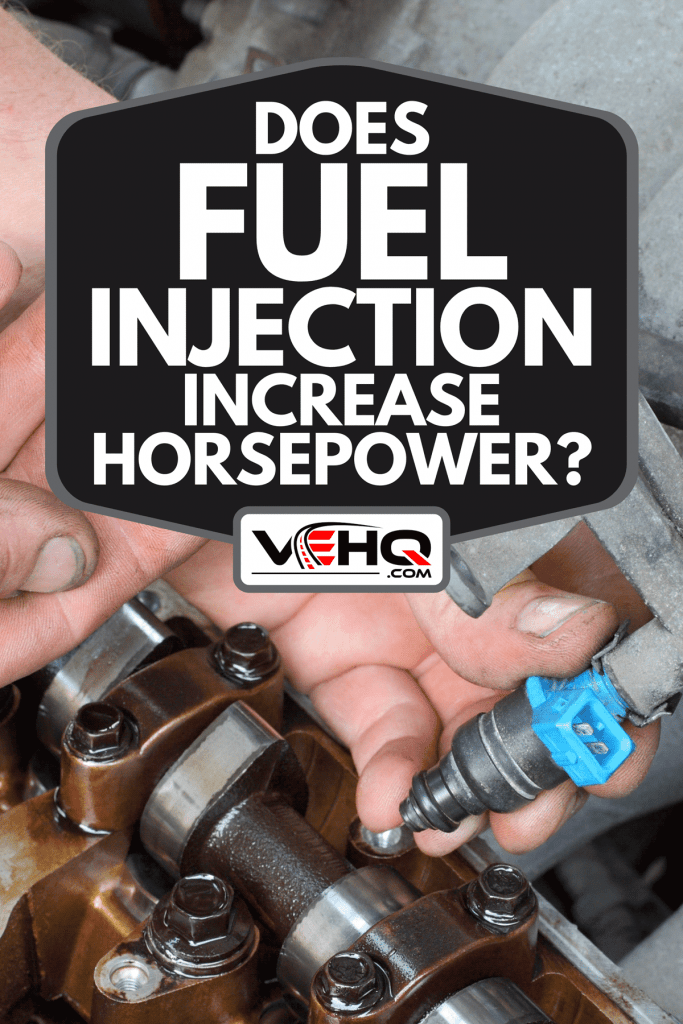 Fuel injection has slowly replaced carburetors in newer vehicles, and for good reasons. Fuel injection introduces fuel to a vehicle’s engine through injectors and a fuel pump. In contrast, carburetors draw fuel directly from the fuel tank via an external or internal transfer pump and mix it with air to power the engine.

Fuel injectors utilize technology to monitor a vehicle’s engine and the outside environment and continually make necessary adjustments to ensure the vehicle maintains the optimum driving performance.  Carburetors do not have this capability because they rely solely on airflow to determine fuel flow.

What Is The Advantage Of Fuel Injection?

There are many advantages of fuel injection. First, fuel injection is precisely controlled, resulting in more efficient fuel usage, which yields less fuel consumption and fewer emissions. This is a win for the wallet and the environment. Also, fuel injection allows the fuel system to make necessary adjustments when it senses changes in air and fuel temperature and atmospheric pressure, giving the vehicle more power and better performance.

What Is The Disadvantage Of Fuel Injection?

Fuel injectors are far more costly and complex than carburetors. Fuel injectors have electronics and sensors which are more expensive to build and require a trained expert for diagnostics and repair when something goes wrong. In comparison, carburetors are simple and can easily be rebuilt with a basic knowledge of mechanics. A few tools, parts, and a little time and you are back on the road.

Conversion to fuel injection is not an option for some classic cars without costly modifications and customization, which adds even more expense to the fuel injection system. Even when it is an option, many classic car owners prefer to stick with the simplicity of the stock carburetor because they can be tuned to certain requirements and serviced without disturbing the rest of the engine.

Horsepower and event racing are almost synonymous. As a result, car owners and drivers always look for ways to add horsepower and gain the advantage to get to the finish line first. However, some racing sanctions do not allow fuel injection, so carburetors will continue to rein for now.

What Is The Cheapest Way To Increase Horsepower?

There are some inexpensive methods to gain more horsepower. However, be aware that some modifications can void your vehicle’s warranty. So do your research and proceed with caution.

Adding a cold-air intake can increase horsepower. Think of the engine as an air pump.  The more air, the more power.  This simple upgrade adds a noticeable boost for a couple of reasons. First, cold air intakes are usually less restrictive in design than stock intakes, allowing more open airflow. Second, the cooler air from outside the engine compartment is denser, which triggers increased fuel and added horsepower.

If you modify the intake, it makes sense that you should also modify the exhaust to handle and push out the increased inflow of air. Consider adding a performance exhaust or high-flow catalytic converter. Either one will add a larger air-flow opening, allowing airflow through the exhaust system, increasing horsepower.

Performance chips are designed to override and modify the factory settings on the fuel and timing maps, increasing engine performance.  They are simple to install because they plug directly into the diagnostic port of the vehicle. While they increase horsepower, the tradeoff might be decreased fuel mileage.

Check out this top-rated performance chip on Amazon.

A boost controller allows you to control and modify the boost rather than being locked into the factory setting. However, there is a danger in adding too much boost and damaging your engine. Therefore, it is recommended to add a gauge to monitor the added boost and never increase boost over 15% to 20% over factory setting. Also, this is an area where research and professional consultation are recommended.

Check out this boost controller kit on Amazon.

Increased horsepower means increased heat, so your oil needs to be up to the job. But, unfortunately, increased engine wear occurs, and that is something you do not want. Synthetic oil and synthetic lubricants better protect against the high heat and friction caused by increased horsepower.

When you purchase a standard vehicle, it will come with stock fuel injectors and a stock engine that provide adequate performance for the average driver. For some, the stock option is not quite enough, so you find the installation of turbo or superchargers on those engines.

In turn, you will also need to evaluate the rest of your fuel system and determine what additional upgrades are needed to handle the increased fuel flow. It is recommended to reprogram your ECU and add a performance fuel pump, an adjustable fuel pressure regulator, and fuel treatment. If you do not upgrade the entire fuel system accordingly, you will hinder and possibly even decrease performance.

Fuel injection is standard stock on today’s vehicles, replacing the carburetor. Even though fuel injection is costly and complex with all its technology, it increases fuel efficiency and increases horsepower. At the same time, fuel injection limits emissions which is an advantage for drivers and the planet.

If you are looking to purchase a truck and horsepower is a concern, read Which Pickup Truck Has The Most Horsepower and Torque for comparison information.

If you like horsepower, then you also might enjoy shifting gears.  If so, also check out What Trucks Come With a Manual Transmission.

What Does “Eco” On A Car Mean?

Where Should You Leave Your Car Keys At Night?

Where Are Subaru Cars Made? 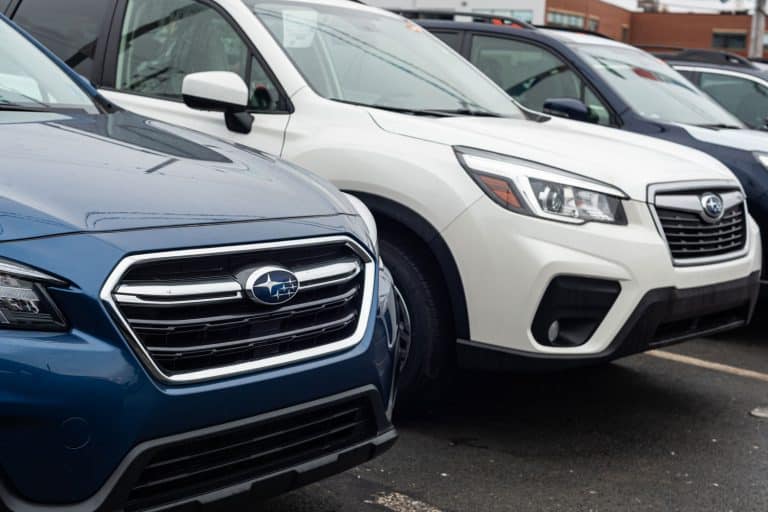 Can You Flat Tow A Subaru? [Everything You Need To Know] 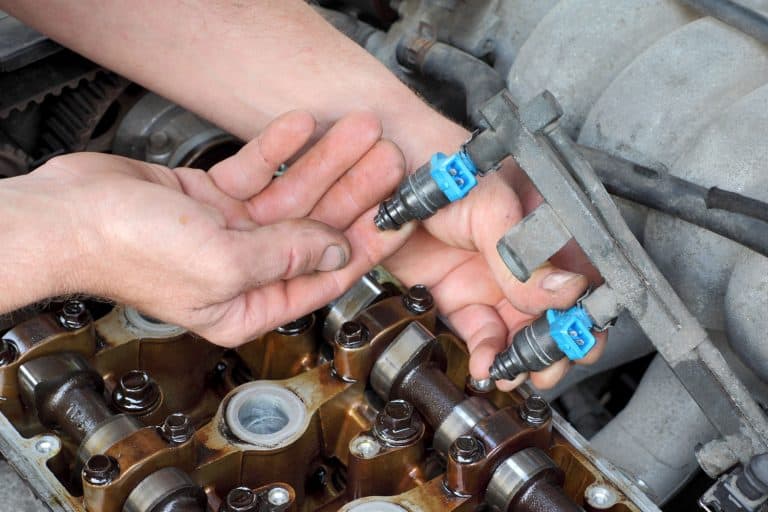 Leaking Fuel Injector – Symptoms And What To Do 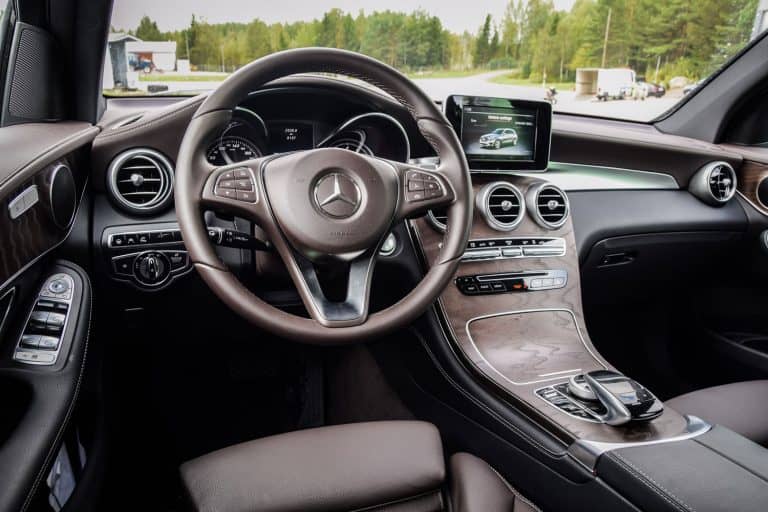 What SUVs Have Heated And Cooled Seats? 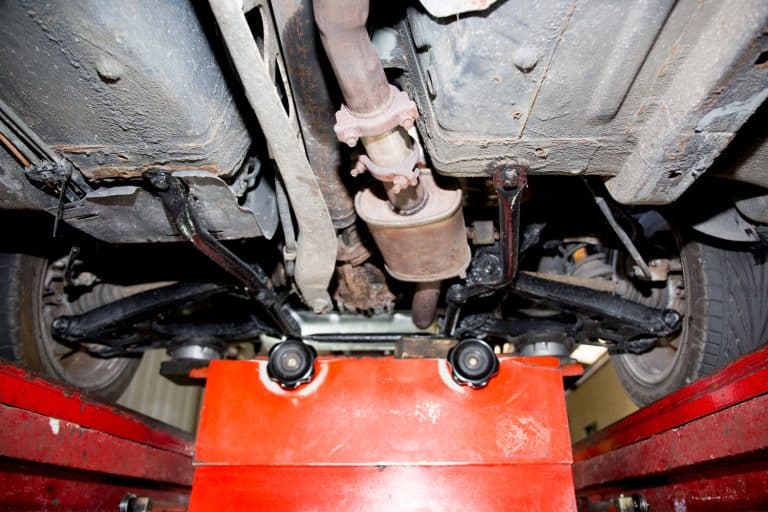 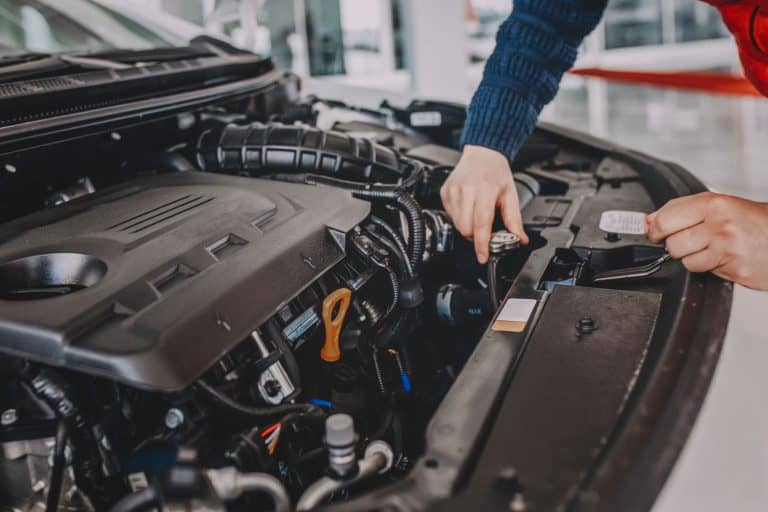 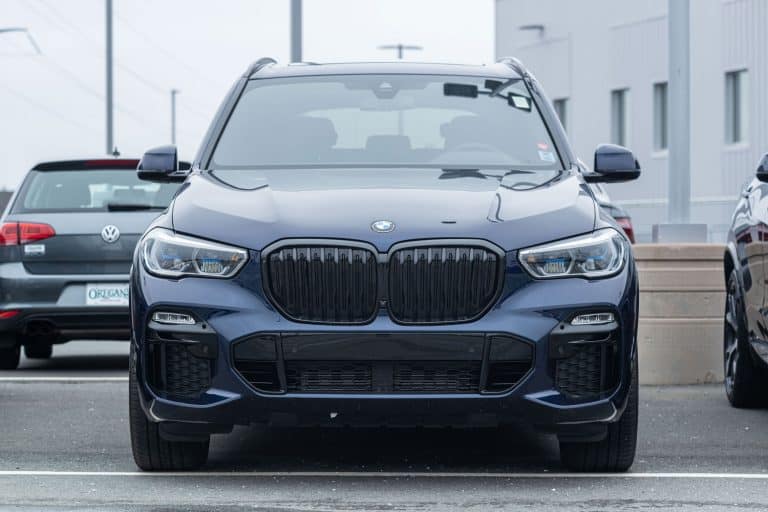 Which SUVs Have Night Vision? 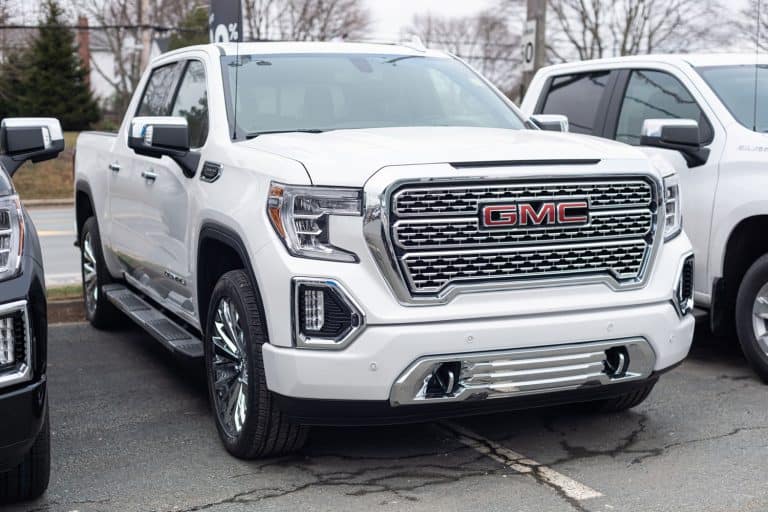 What SUVs Have Keyless Entry?